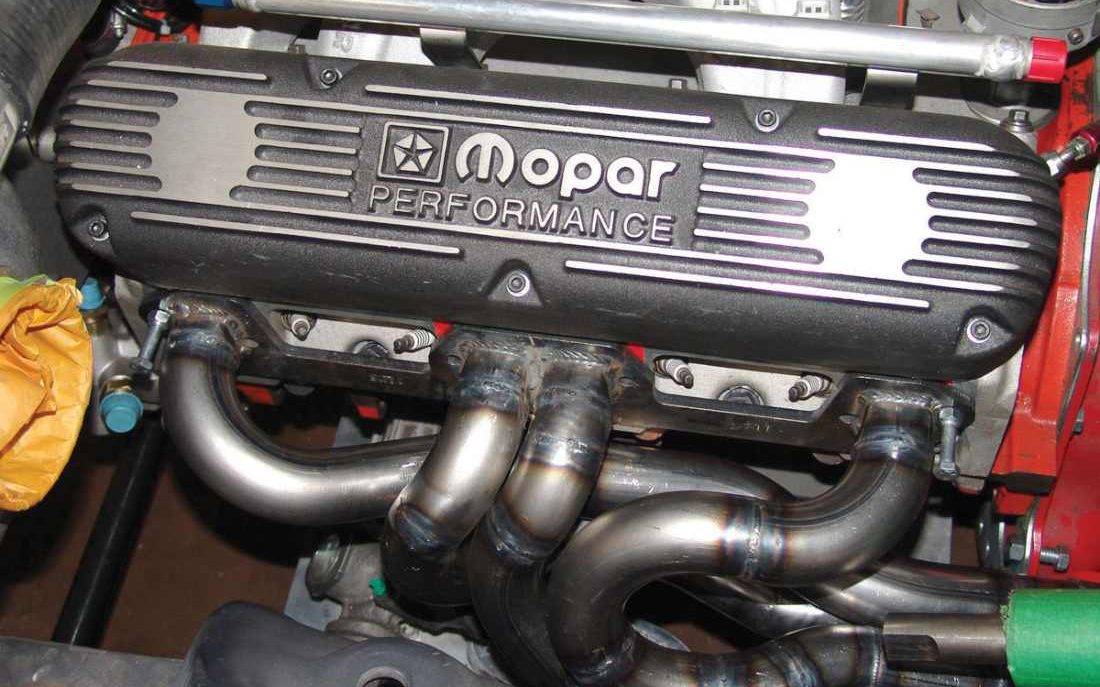 When rebuilding a 1970 Plymouth, or any project car for that matter, ‘custom’ sounds like a great word, but it comes with a price, and not just dollars.

When you start down a path to build an uncommon engine, stop and give your head a shake: It’s going to be expensive; it’s going to take a long time; and there’s always the chance it might not work all that well.

As much as you think you have the budget nailed down, there’s always more cost that comes with the stuff that was overlooked. If you’ve never done this before, there will be a lot that’s overlooked.

That’s more than $20,000, which is a lot for any pile of parts, but what about the machine work, valvetrain, the handmade headers, water-injection system and the rest of the fuel system? How does $40,000 sound? Closer to the real total, actually.

I had factored most of this into the 1,000-horsepower engine package, with the exception of some unforeseen cylinder-head work and the handmade exhaust headers. Why did they have to be handmade? No one had tried to fit this style of engine into a car that uses the aftermarket front-suspension package from XV Motorsports.

Therefore there were no off-the-shelf exhaust headers that would work.

At this point, with all the engine parts sitting in bins in the shop, there was really no turning back.

In hindsight, it would have much been smarter to be much less adventurous and individualistic. The $5,000 for the handmade headers could have been used on a more ‘normal’ engine program that would have netted the desired power level more easily and for less money.

For example, we could have purchased a 500-cubic-inch engine, completed and running, for about $12,000, then added the $10,000 for the supercharger package and fuel injection. Add $5,000 for off-the-shelf exhaust and other incidentals and it’s still less than what it cost to be stubbornly individual.

Option B would have also been completed six months sooner since the completed engine was essentially ready to ship and didn’t need to be built.

The fuel system would still have to be bought as well as the transmission, but it all boils down to just how much time and money you’re willing to sacrifice to be unique.

Apparently I wanted to be really unique.

Too unique by all accounts. But it’s a little bit late now and I only mention this in the hopes my experience is at least somewhat helpful to you. By all means go out and create, just be aware of the costs and potential pitfalls.

As an example of how far out of hand it can get, a good friend was building a twin-turbocharged V-8 engine for his project car where just about everything had to be hand made; it cost in the vicinity of $100,000.

That wasn’t the end, either, as the engine dramatically underperformed and after a couple of years he sold it for pennies on the dollar to head in a much more common (less-expensive) direction that would actually work. Yes, he started over, from scratch. It was as much about the fact that after all time and money, it still didn’t work right.

Next time, I’ll get back to the finer points of the engine project and dig up some more helpful tips to save time and cash.

Oh, and the frustration continues. It’s the price for being different.