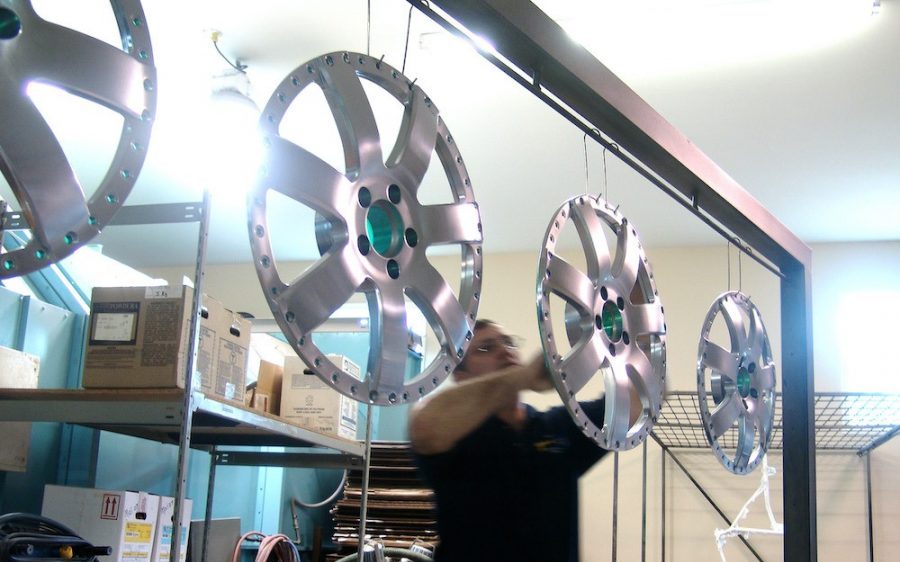 Wheel Woes – After months of waiting, only to get different wheels than were ordered for the 1970 Plymouth, we took matters into our own hands

You would think that it would be as simple as calling to get some pizza, with the exception of the “there-in-30-minutes-or-it’s-free” part. Try four months.

After nine months of another wheel maker stringing me along with delivery promise after never-fulfilled delivery promise, it turns out that they were waiting for enough orders for a production run.

Welcome to the world of custom parts. 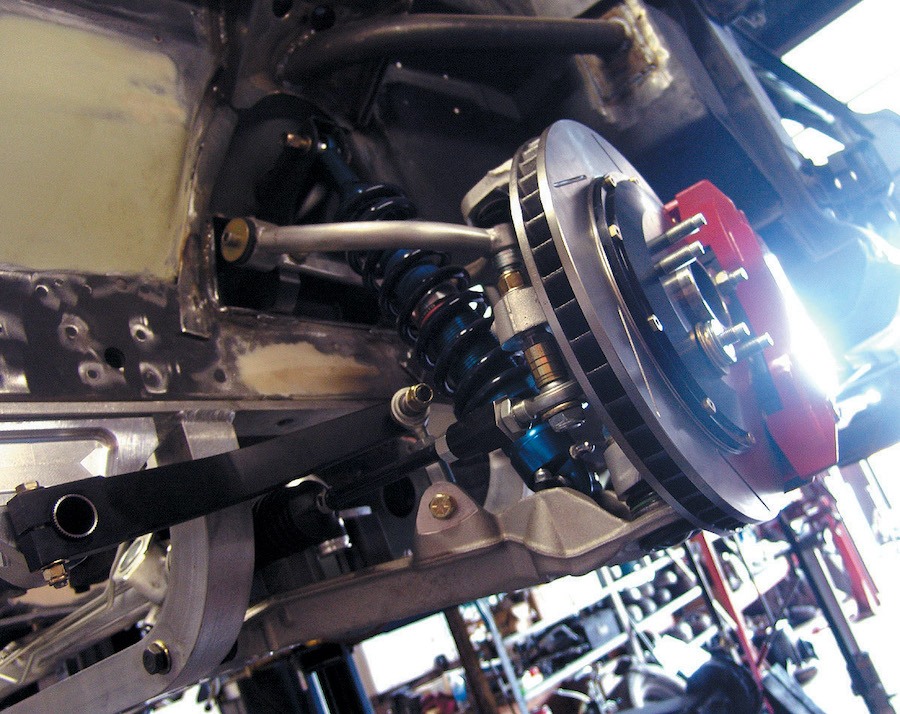 Why was it important to have custom wheels?

That’s a good place to begin and the answer is simple. Nothing off-the-rack in the correct width would fit over the brake calipers of the 1970 Plymouth, let alone within its fenders.

Complicating things further? The front and rear sizes are drastically different. The wider the discrepancy, it seems, the more unlikely you’ll find front and rear wheels in the same style. At the time, no wheel maker was selling off-the-rack 19×10-inch front wheels and 20×12-inch rear wheels with anywhere near the correct offset/backspacing or with enough brake-caliper clearance.

I already had the tires in hand and I knew the wheel sizes. I just had to order them and have them built.

The very first thing anyone needs to know before heading in this direction is the price. You might be able to get a nice set of 17- or 18-inch wheels for your stock Chevelle for $200-$300 each. The second you want custom wheels, however, the price goes up dramatically. As in, add a zero. For real. I paid about $1,600 each.

Yes, you’re in a whole other world when you’re buying something that’s not mass produced.

There are four general measurements needed to make custom wheels: width, diameter, offset – the distance of the wheel’s mounting flange from the centreline of the wheel, and caliper offset – where the face of the brake caliper is in relation to the hub face where the wheel is bolted.

This is to determine the profile (curvature/location) of the wheel spokes so they clear the calipers.

There’s other stuff you need to provide, such as closest contact points of inner fenders to tires, which is actually tough to do if the car is under construction and you need wheels to put it on the ground to see if the wheels fit. It’s a bit of a catch 22.

We did the best we could by positioning the tires where we thought they would end up. We emailed the info to the retailer to forward to the wheel maker.

The first piece of correspondence from them was an email that the wheel design I wanted wouldn’t work and would we mind picking another. Regrettably, I did. I say regrettably because I likely should have found a new supplier with a wheel design I was 100 per cent happy with rather than settling for a second choice.

Honestly, though, we were a year into the wheel process. We needed to get the car off the rack in the shop and onto the ground to get to the next stage of completion. With a full suspension and brakes on the car and no wheels and tires, I couldn’t put the Plymouth on a flatbed truck to take it to the interior shop, to the electrical shop and back to the body shop for some more work.

Perhaps more fed up than happy, I put the order through for the three-piece wheels that consisted of generic inner and outer rim halves and custom-machined centres to fit over the large brake package. A few dozen bolts held the three parts together with the seams sealed with silicone.

I also specified black centres and to my utter horror they showed up in bling-bling chrome with the rear wheels having almost no outer lip, which is tough to imagine for a 12-inch wide wheel. They also had massive caps covering the hubs: nice for 4×4 truck, but not for the road-racer-y Plymouth.

Now what? Start shipping them back and forth across the country to get them right? I had already shelled out $6,400 to a company that thought its job was done!

Find out in the next instalment how we ended up remaking the wheels and changing the colours ourselves.