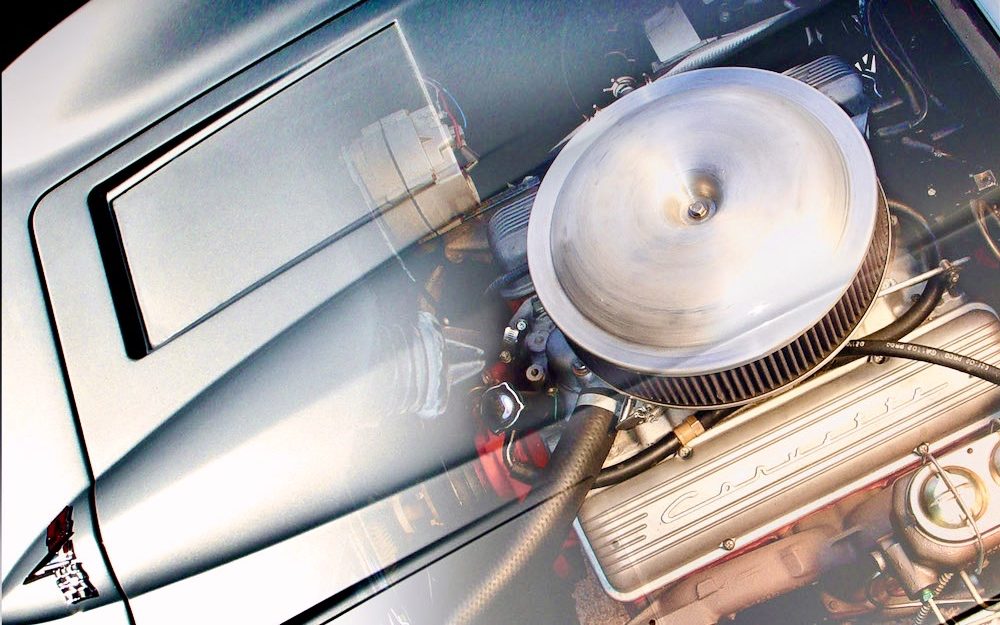 Jeff Melnychuk’s 1963 Corvette project car will never be original. So he set out to perfect its restoration without detracting from its appeal or value.

No matter how faithful someone is to the original vehicle during a restoration, the result is, well, not original.

A vehicle is only original once.

Therefore, does it really matter if those colourful paint dobs on the differential cover are in the correct spot and in the correct colour, or that an engine is rebuilt with the correct guts?

There are several viewpoints on this:

1) So, you want a truly original car? Just leave it exactly as it is, unrestored. Maintain it with original parts.

3) Realizing a restoration can never make a vehicle original, you set out to perfect said restoration beyond any form of originality.

This 1963 Corvette project car is mostly the third thing.

Every restoration has some latitude as long as the car at least appears original and that ‘latitude’ doesn’t detract from the appeal or value. 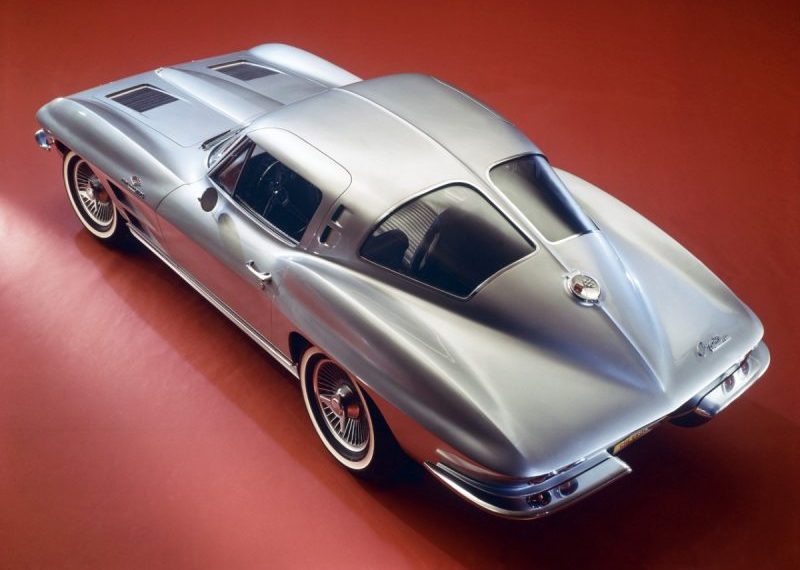 Small deviations from the stock appearance are woven throughout this 1963 Corvette, not that anyone would ever notice.

There are polished-stainless-steel mufflers, a front-disc-brake conversion, Bilstein shock absorbers and a deeper rear gear ratio.

And then there’s the engine.

A little parts decoding revealed that this car had its original engine block. It wasn’t until the tear-down, however, where the block and cylinder heads could be more closely examined, that this was confirmed.

The problem, if you can call it that, is that I like to extract the most power possible from an engine.

In this case, while keeping it looking and running like the original. Since it’s only original once and any new parts aren’t original, the engine might as well be upgraded, within reason.

Engine building is a bit of a black art that’s better left to the pros. You tell the shop what you want the engine to do and they handle the rest. You just write the cheque at the end.

One reason to stay out of their hair is that an experienced shop knows the limitations of the technology of the day, such as what’s inside a 1963 Corvette V-8. You can dream big, but they know what’s possible.

Power is made in the cylinder heads. Unless the intent is to switch to modern aluminum cylinder heads with better airflow and combustion chambers, power will be limited by the technology of the day.

As an example, the Project Mustang from this series has an engine that displaces 331 cubic inches and makes close to 500 very streetable horsepower on pump fuel (not racing gas). That’s largely due to modern camshaft technology and a set of the very latest computer-designed cylinder heads.

That’s a lot more than the stock 300 horsepower from the similarly-sized Corvette engine, which speaks to the advancements in technology over the decades.

But with a goal of keeping things looking stock on the outside, I decided to keep the original cylinder heads.

Would there be any value in porting the cylinder heads for more airflow? I discussed this with engine builder Paul Arsenault of Shediac, N.B.

Indeed additional flow can add power, but the engine is still hamstrung by the old-school combustion chambers: how efficiently the air-fuel mixture burns.

Even still, a modern camshaft design helps achieve a drivable package and improved high-speed power. Adding a modern intake manifold is a plausible and common upgrade that can be replaced with the original equipment at any point.

The same could be said for tubular exhaust headers, but I elected to stick with factory exhaust manifolds — for appearance — which don’t flow as well and therefore negatively impact power.

This is a wrestling match you can have with yourself all day long. How much, if anything, are you going to change, keeping in mind that it’s only original once?

For the next instalment, the 327 heads to the dyno where it’s run in and tested before landing between the frame rails.

Yes, now is the time to find any issues — such as leaks — and not when the engine is back in the car.

And we can tune it for power, of course. But how much power?

Given its original look, I’m pleased.