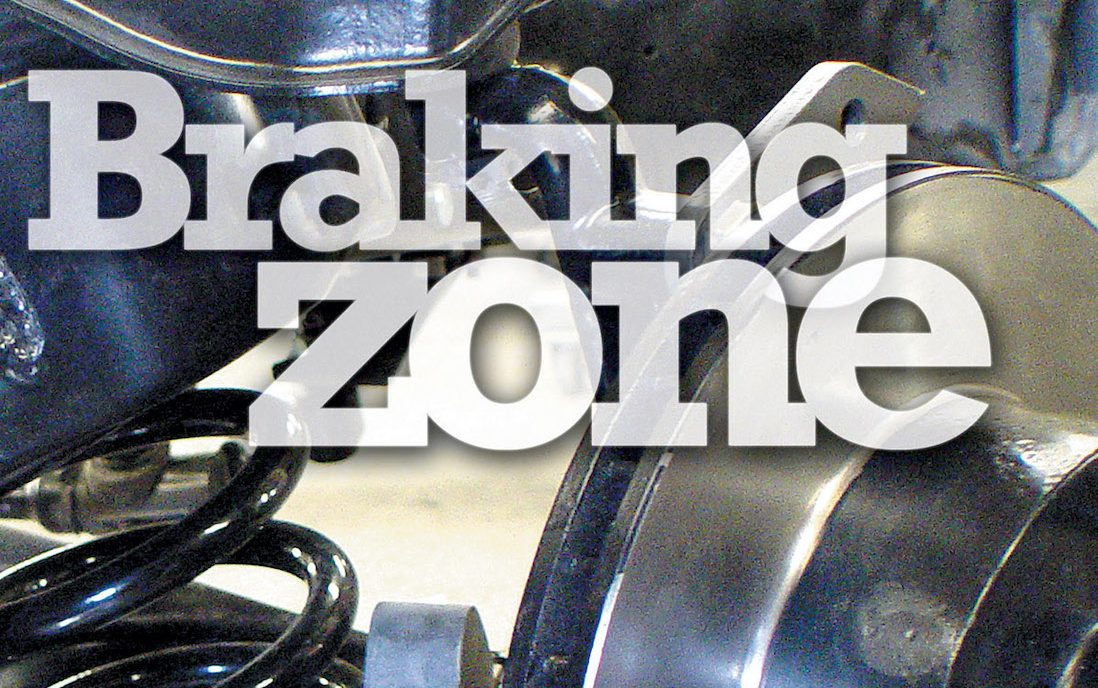 We’re betting that a safety upgrade won’t hurt the value or appeal of our 1963 Corvette one bit.

When restoring a rare and expensive automobile, should it be upgraded? And if so, how, and with what?

The value of a 1963 Corvette is in its originality, or at least in its original appearance. But that means skinny reproduction tires, heavy and slow manual steering and drum brakes all around. So, what do you do?

It comes down to use and personal preferences, which means we need to ask ourselves a few simple-but-key questions.

Questions. Questions. Do I want to feel safe in my classic antique car? Am I building this car for me or for show judges?

Do I actually want to drive the car to more than just Sunday shows and feel safe about it? There are differing philosophies about this, but my feeling is that I can’t enjoy the car if it’s crashed because of crummy old hardware or outdated engineering. So, upgrades for safety make sense and really don’t detract from the car as long as they’re out of sight.

Keeping the original parts in a box is a good thing, too, which might sweeten the pot when it comes time to sell the vehicle.

The next question is who the car is being built for? Show judges or yourself?

I’ve never been a fan of spending hard-earned money on cars to please other people. If they like it, that’s cool. If not, hey, that’s OK, too. It’s my money and my car and I build what I like. If others have an opinion about what I ‘should’ do, then they can pay for it or do it to their own car.

Still, there are others who want the trophies.

If that means no upgrades of any kind to win the restored class at the show, then so be it. That’s their choice. Chances are that such a trophy hound would trailer his or her vehicle to shows anyway, so the upgrades would never be necessary.

So, in the interest of driving safety without visually messing up the ’63 Corvette, I kept the upgrades to stock-appearing parts that are bolt-ons. As such, I decided to change to power front disc brakes from drums.

There are plenty of conversion kits to do this, but there are few things to keep in mind:

I purchased a stock-looking package from a vendor on Ebay for about $1,100 that included a new master cylinder and power booster as well as a proportioning valve, which is plumbed in line with rear brakes and has an adjustment knob. The kit came with everything needed, including brake lines to hook up the calipers.

Of note is that this particular package pushed the front wheels out about an inch. Since I was using narrow tires and the fender lip was above the edge of the tire, this didn’t seem to pose a problem.

There was no hope for a match when it came to upgrading to a ‘street and slalom’ suspension, however. That’s a story I’ll save for next time.