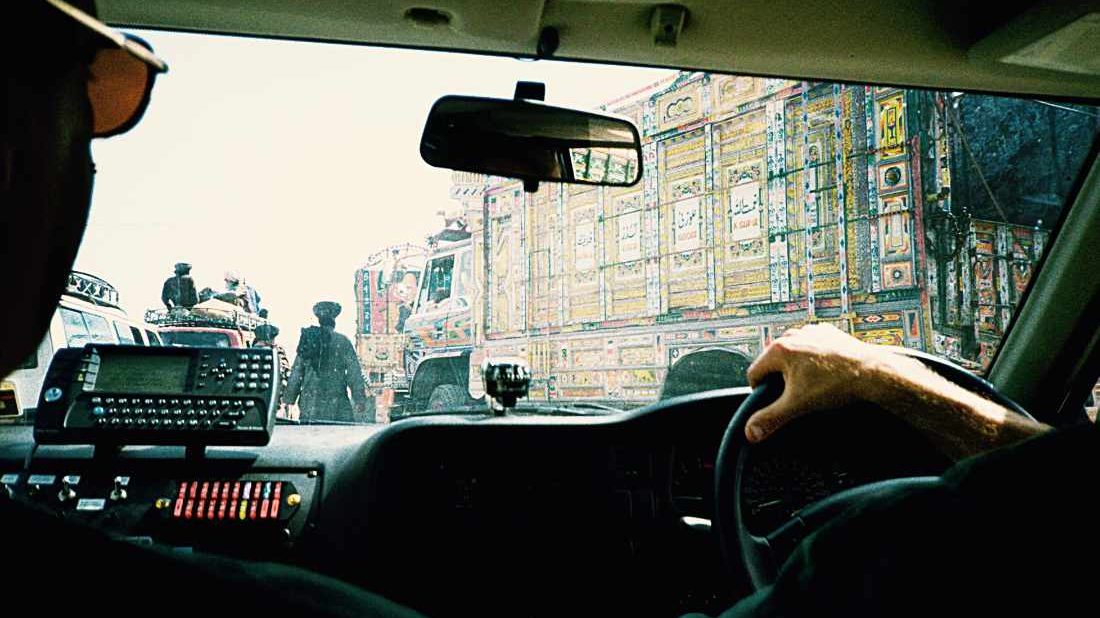 “What is your favourite road?”

It’s a big question, considering the driving I’ve done over the decades, but one that I get asked often. The first one that comes to mind is New Brunswick’s Highway 108.

The Renous, a lonely, fun-to-drive road through the heart of New Brunswick. Just don’t pick up hitchhikers.

The lonely, two-lane route cuts through the centre of the province between the town of Plaster Rock and the village of Renous.

With nothing but forest and a sometimes-open service station about halfway through, the desolate 150-kilometre stretch of secondary road is known simply as ‘The Renous’.

Before the Trans Canada was twinned through central New Brunswick, Highway 108 was a time-saving alternative as long as you were willing to take the odd pothole, dodge the wildlife and risk a breakdown in the middle of nowhere. And with a maximum-security prison in the area, picking up hitchhikers along The Renous is never a good idea.

The longer I consider the ‘favourite road’ question, the more indecisive I become.

Plenty of factors come into play when considering a favourite road of all time.

Hauling a loaded horse trailer through mountain switchbacks might turn a beloved sports car route into an entirely different ball game. Taking a sports car on an Amazon jungle trail might not cut it either.

A road’s historical significance, traffic flow, policing and the climate play a role in the decision.

A perfect summer road might not be so ideal in the dead of winter. And you don’t get far on an Arctic ice road in July or August.

Any road that extracts one from a border post like Nicaragua / El Salvador, Russia / Finland, or Kuwait / Iraq is always a favourite at the time. Who cares what’s ahead as long as those nosy border folks are neatly tucked into the scene fading out in the rear view mirrors. 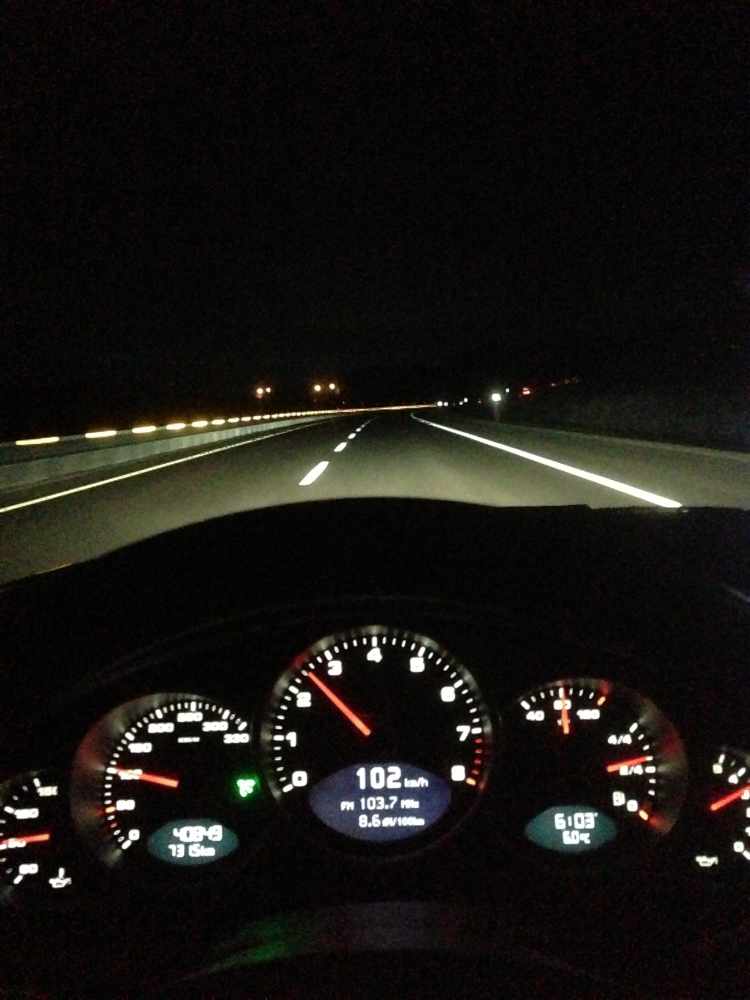 The ‘change-up’ is welcome at times, too. After 1,000 kilometres of driving east through the Rocky Mountains, I’m usually ready for a dose of big sky Alberta and Saskatchewan flatlands.

To nominate one specific road as my all-time favourite seems impossible, but here are some I’d be happy to take on again whenever the opportunity arises.

The route connecting Mossel Bay to the Storms River Mouth, between Port Elizabeth and Cape Town, South Africa parallels endless stretches of some of the most pristine beaches on the planet. I’ve only driven this 750-kilometre route once in 1983 but I’ll never forget it.

I drove this as an all-nighter on my second around-the-world record drive in 1997. The legions of kangaroos, including Big Reds that some locals claim can take out a road train, enhance the feeling that you are indeed ‘out there’.

Known as the loneliest road in the U.S., Highway 50 lives up to its reputation. Ghost towns, mountain passes and not much humanity make this a memorable way to forget all that money you lost at the casinos back in Reno.

In southern Germany, where truck traffic is light, driving flat-out is a rite of passage. Alas, no matter what speed your ‘flat-out’ might be, there is always a BMW, Porsche or Mercedes passing like you’re sitting still. Whoosh!!

After a 25,000-kilometre drive from the southern tip of South America comes the 650-kilometre Dalton Highway from Fairbanks to Deadhorse, Alaska. When I crested the pass through the Brooks Range, the view was mesmerizing. Seeing the continent sloping onto the shores of the icy Beaufort Sea was akin to arriving at the Pearly Gates and spotting a ‘y’all come on in’ sign hanging on the latch.

Driving any country road in India at night is a motoring activity not for the faint of heart. It’s more like a cruel, real-life video game where the dim light of a bicycle turns out to be a transport truck, livestock meander at will and road signs are as rare as tail lights. Size rules on Indian night drives but the thrill (sort of) outweighs the risk.

Driving from Amherst to Parrsboro, Nova Scotia via Advocate Harbour on the Glooscap Trail is the way everyone who has never been to Canada’s Ocean Playground should enter the province. With the Bay of Fundy sloshing about more water daily than what moves in all the rivers in the world combined as a sideshow, this is one fun road in any vehicle.

Kenya’s Route A2 between Marsabit National Park and the Ethiopian border is a slam-bam track through the parched Kaisut Desert. In 1984, Somalian shifta gunmen ambushed me and Ken Langley, while we were attempting to set a world record for fastest drive from the southern tip of South Africa to the northern tip of Europe.

Nothing pretty about this road with the exception that not one of the nine bullets that slammed into our GMC Suburban truck hit me or drive-partner Ken Langley between the eyes. Whew.

The stretch of Pan American Highway between the Peru / Chile border and Lima is a long haul through the driest desert on the planet. A rugged, monotonous but unforgettable run.

Obviously, after decades of motoring through almost 100 countries, I have lots to choose from when considering a favourite road.

But for now I’ll stick with ‘The Renous’, where a driver’s road awaits, there are plenty of memories and I don’t have to worry about getting ambushed by pesky desert bandits. Giddy up. 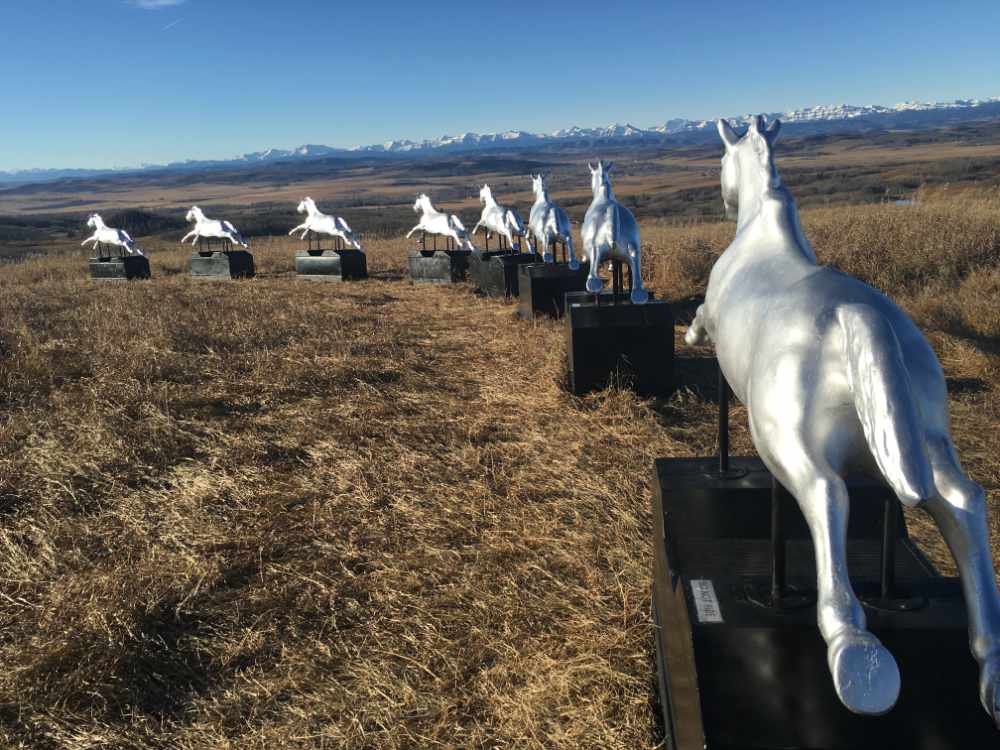