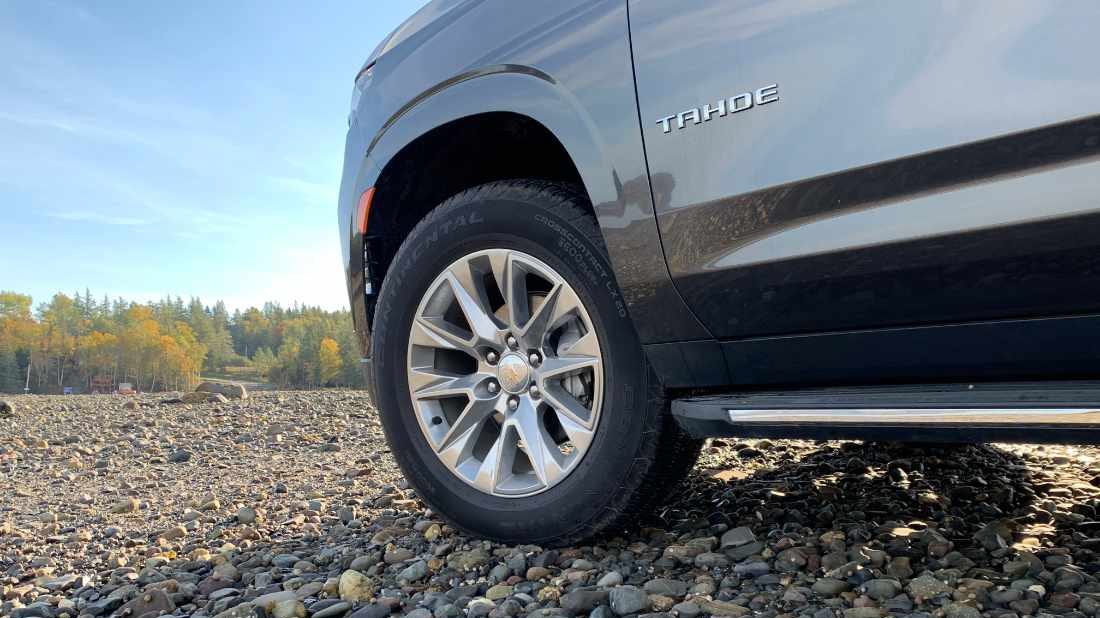 Residents in Atlantic Canada are generally thought of as a pretty friendly lot, knowledgeable about their home and more than willing to suggest an entertaining drive or two in the area.

Would you like to call on the most easterly point in North America? Head that way, sir. How about a trip to the geographical midway point between the North Pole and equator? They’ll tell you how to get there.

If you ask, some locals can point you to a spot where it is possible to drive right on the ocean floor. Wait. What?

It’s true. The topographical quirk that are the Bay of Fundy tides never cease to impress. Every day, more than a billion tons of water roar through the area in a 12-hour tidal cycle, an amount of liquid scientists say is roughly equivalent to twice the total combined runoff of the world’s rivers in one day.

Or, phrased another way, about the same amount of drink consumed by your author during his formative years at Memorial University in the province of Newfoundland.

This ebb and flow of water plays tricks on the landscape in many strange and interesting ways, including creating a set of sea stacks in southern New Brunswick which rival the towering Twelve Apostles at the Great Ocean Road in Australia.

No less impressive is the tide’s ability to expose the ocean floor in certain areas, including the stretch of bay between the mainland and a plot of land about three square kilometres in size called Ministers Island.

Ministers Island: accessible by vehicle at low tide only

The island itself is located about one kilometre from mainland New Brunswick. It is during the bay’s disappearing act that a gravel bar reveals itself, one which is suitable to drive upon (save for a couple of obvious soft spots) but otherwise covered by 16 feet (5 metres) of frigid North Atlantic water.

Driving to the end of Bar Road near the seaside town of Saint Andrews delivers drivers to a paved turnaround which, at low tide, serves as the stepping off point to the bar leading to Ministers Island. This is truly the ocean floor, with dozens of tiny crabs scurrying between the bar’s stones and plenty of whelks hanging on to rocks while waiting for the tide to return. 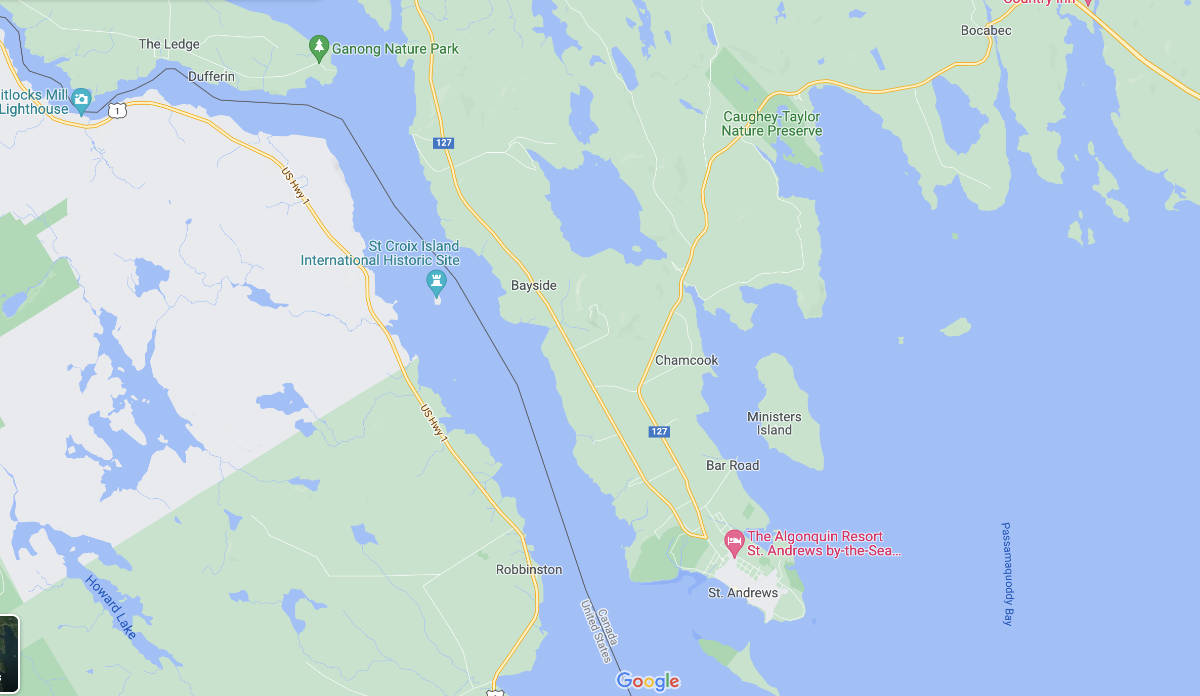 Taking us to this quirk of geography was a 2021 Chevrolet Tahoe, powered by a 3.0L diesel engine and kitted out in snazzy Premier trim.

Part of the Duramax family of engines at General Motors, it makes 277 horsepower and 420 lb-ft of torque from its inline-six configuration. This cylinder placement is inherently balanced when compared to a vee alignment, providing smooth power delivery.

No diesel clatter here: General Motors’ Duramax is not your father’s diesel engine

Gone are the days of grumbly and noisy diesels, replaced by a simple whir which makes the engine sound as if it is idling in the next room under a heavy blanket.

Nevertheless, it is worth stating that while your author has sampled several vehicles equipped with this engine in the past, this is the first one he’s piloted with real-world mileage on its odometer (roughly 15,000 clicks) and it was notably noisier at both idle and under throttle than low-mileage examples. Hopefully this is as loud as it gets.

Chevy completely refurbished the Tahoe within the last couple of years, binning the old-school cabin and installing a slick new rear suspension which saves weight and makes much better use of interior space.

Gone are yesteryear features like a column-mounted shifter and tiny infotainment screen, replaced with modern pushbutton gear selector and a centre stack jumbotron that’s packed with a quick-thinking operating system. Interior space is best measured in hectares and if you can’t get comfortable on these overstuffed thrones, please visit your friendly chiropractor.

Tiptoeing the Tahoe up off the ocean floor and onto Ministers Island reveals a spot where many locals jaunt for a couple of hours to walk the dog or simply enjoy the 20+ kilometres of trails.

Newcomers will likely enjoy the history packed into this place, as well. For years, the site was owned by the Van Horne family, a crew made famous for their instrumental part in connecting this country by railroad. Trains were a lucrative business in the early 1900s, explaining the enormous barn that was constructed on site in addition to the existing mansion.

Locals are said to have been flabbergasted by the barn’s rumoured $20,000 price tag, a sum roughly equivalent to roughly half a million bucks today.

William Van Horne, then president of Canadian Pacific Railway, built the lavish barn for his collection of Clydesdales and Dutch Belted cattle, taking extreme measures such as fitting the lumber in such a manner so the barn’s curved walls stood little chance of poking out and injuring an animal. In fact, some of the ventilation techniques used in its construction were so far ahead of their time that the place doesn’t smell like a barn at all – despite having housed countless animals over the years.

Looking for a fun anecdote? The barns’ tour guide told us that Van Horne, who had a residence in Montreal, was a man who deeply enjoyed breakfast sourced from animals raised and vegetables grown on his own property on Ministers Island.

Allegedly, workers would prepare the ingredients – new bacon, fresh eggs, crisp veggies – the day prior and put them on a train headed from Saint Andrews to Montreal where they would be cooked en route in time for Van Horne’s breakfast the next morning.

Time to drive off the island – while you still can

Those working on site make sure all visitors know when it’s time to leave, lest they be caught on the island when the tide starts coming in.

Missing the window of opportunity means staying an extra six hours on Ministers Island. Indeed, we left the island with plenty of time to spare but returned to the aforementioned paved turnaround a few hours later to witness the place – where we had previously turned a wheel on bare ground with no trouble – completely engulfed with seawater.

The locals, as usual, were right on the money.