I’d been trying to sleep but the scorching sun blazing through the side window of my then-new 1988 GMC Sierra pick-up made sure it was a fitful nap.

Co-driver Tim Cahill and I had spent the previous three days burning up the Pan-American Highway on the first stage of our effort to knock a German prince out of the record books for the fastest drive from the bottom to the top of the Americas.

The run from Tierra del Fuego to Santiago, the Chilean capital, had been a 48-hour non-stop affair. After showering and filling our 3,500-kilometre-ranged fuel tanks, we reviewed plans for the next stage of the 24,000-kilometre trek.

We figured we’d make Lima, Peru, a distance equivalent to driving from Halifax to Winnipeg, in another 48 hours.

It was Day 4 of the adventure and we had just started the long haul north into the Atacama Desert, the driest place on earth, a sea of sky, sand and rock that stretches along the west coast of South America between central Chile and Ecuador.

I drove a four-hour shift then took the passenger seat and flirted with sleep. In and out of my delirium, I sensed Tim was driving faster than usual. I opened an eye. We were flying all right and Tim had a flushed, but determined look on his face.

The speedometer was sitting at 150 km/h, pretty well flat out. About 50 metres ahead, a Peugeot with a red diplomatic license plate was making good time as well. 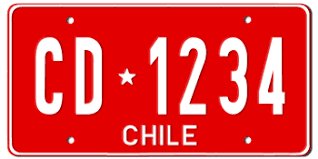 “What’s the hurry Tim? We have a half-ton of fuel on board, you know.” I tried to make sense of what was going on.

“It’s the woman in the passenger seat of that Peugeot. She is in love with me.” Tim was on a mission.

He went on to explain that, an hour earlier, the Peugeot had passed us. The passenger, apparently ‘something out of Hollywood’, had looked up at Tim on the way by.

After days of relentless dusty driving to set a Guinness World Record, two seconds of eye contact and a sultry smile was all it took for my trusty road partner to fall in love.

In the fever that days of relentless South American driving had created, the encounter was all it took. Tim’s driven mind was set on the premise that the lady in the Peugeot with the diplomatic plates had fallen head over heals in love with him. Sure, Tim.

There was no reasoning with him. But when he drifted the truck beyond my comfort range on a gravelly turn, I launched into an adrenalin-charged tirade about safety, driving abilities, accidents and the hopeless situation Tim was chasing across the desert. 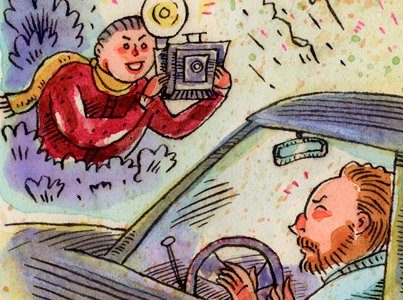 The monologue evolved into a screaming rant that left both of us deflated, while the Peugeot disappeared over the horizon, slapping our friendship onto a test bench.

“She was probably with her husband anyway, some Ambassador or a high-ranking military type!” I barked, collapsing in the passenger’s seat, depressed about having lost my cool so early in our effort to take on the Americas.

I never did see Tim’s new friend but I was certain the brunette in the diplomatic-plated Peugeot was a sight to behold.

Tim Cahill had fallen for one of the oldest gigs in the motoring game, road romance.

We’ve all slipped into this car-pool, a person of interest driving in the next lane. A discreet look, a second perhaps. Then, estrangement, if you happen to end up side-by-side in the next gridlock.

Tim was quiet, obviously taken aback by this driving zealot’s assault on his love life.

Perhaps he was ashamed of risking the success of our mission over the lovely Latina. Or was he planning to get back at me for yelling at him within earshot of his speedy new love?

We never talked about the incident again over the next 19 days it took us to horse the big Sierra one ton pick-up through some of the most rugged terrain and politics on the planet.

Tim didn’t fall in love again, I got my share of naps along the way and we had ample opportunity to check out road romance on the interstate highways between Brownsville, Texas and the North Dakota – Manitoba border.

The record-setting drive ended high above the Arctic Circle in Prudhoe Bay, Alaska on the frozen shores of the Beaufort Sea.

Even though we had to drive another 800 kilometres back to Fairbanks for the celebratory drink we had promised ourselves, the clock had stopped. The German Prince’s record had been eclipsed by a month.

On the drive back down to Fairbanks, we debriefed on the Pan-American adventure. On the agenda: getting roto, encounters with Zippy’s disease, document Hell in Colombia, detours through slaughterhouses and greasing borders and checkpoints with frosty Farmers milkshakes.

We discussed the book Tim would write about the adventure and the plans General Motors had for advertising our effort as a part of their  launch platform for the all-new GMC Sierra pick-up.

We talked about a lot of things, but we never mentioned love lost and the Sowerby yell-fest in the Atacama Desert.

A couple of years later, Tim finished Road Fever, his book about the adventure. Tim had proved to be a dedicated partner, toeing the line and defending the truck with integrity. 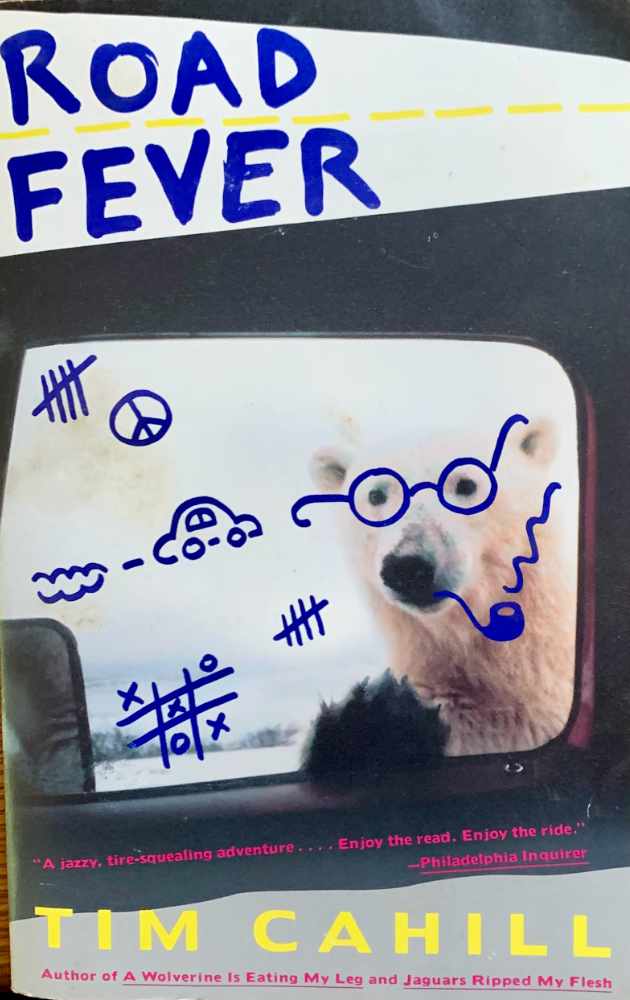 It wasn’t until I read the book that I found out about the fantasy Tim had harboured up the Gringo Trail to Alaska.

No, it wasn’t the lovely Latina. Once we had the record in hand, upon arrival at the finish line in Prudhoe Bay, he was going to bop me one, right on the end of the nose.

WHAM! That’s for that afternoon in the Atacama.