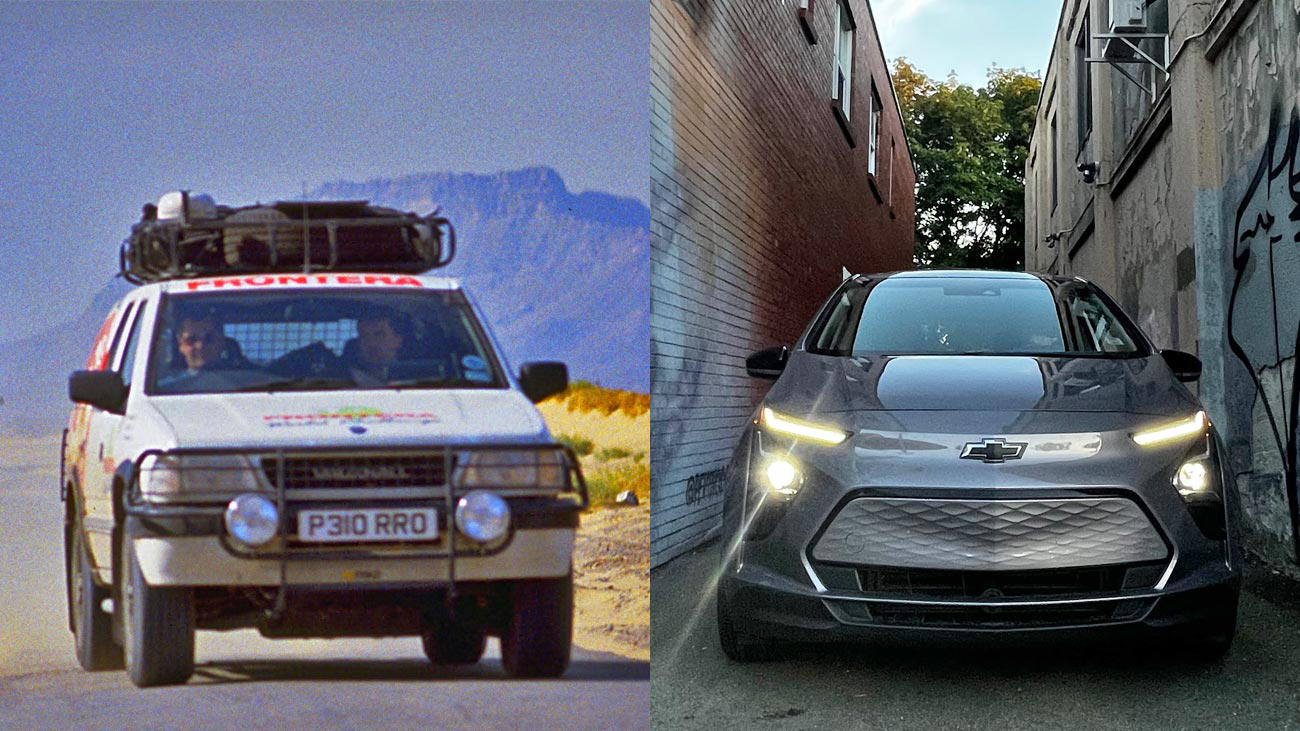 Exactly twenty-five years ago, I was doing a lot of the same things I’m doing today. Making lists, getting documents in order, checking drive routes, strategizing, and getting motivated imagining how the days ahead would play out.

That’s where the similarities end.

On September 15, 1997, Lisa Calvi, wife and business partner, and I were in the midst of final preparations for an attempt to set a record for driving around the world under new rules set forth by the self-proclaimed authority on such matters, Guinness World Records.

With three world records for long-distance driving already achieved, including an around-the-world drive 17 years earlier, this attempt, if successful, would be my fourth world record.

My two co-drivers were Colin Bryant, a retired Welsh police officer and former driver for the Royal Family, and Graham McGaw, a Scottish technician, who knew the Vauxhall Frontera we would be driving inside out. Lisa stayed in Halifax and handled the massive logistical plan to get the Vauxhall SUV around the world in record time.

The 1997 global trip would start in London, England, travel east through Europe, Turkey, Iran, Pakistan, India, Australia, New Zealand, Alaska to New York, then back to Europe and our start point in London.

The goal was to complete the trek in 28 days or less.

Today, instead of driving around the world in a turbocharged diesel-powered SUV, Lisa and I are preparing to compete in Le Grand Rallye Électrique / The Great Electric Rally, piloting an electric 2022 Chevrolet Bolt EV on a 3,000-kilometre trek.

All ten entries in the rally, organized by the Fondation Québécoise d’Éducation en Sécurité Routière (Quebec Road Safety Education Foundation), are driving electric vehicles from a variety of manufacturers.

Next week, we won’t be fretting about kidnappers along the border between Pakistan and Afghanistan. Worrying about monsoons washing us away in India will be far from our minds. Thoughts of arctic blizzards freezing us to a stop? Banished!

Our worries on the five-day electric rally will be how to stay on time all the time, how to drive as efficiently as possible, how to make the most of the Chevy Bolt’s 417-kilometre range (no hypermiling allowed!), where to charge our vehicle’s battery and how to outsmart the competition.

The organizers of the rally also promised a few mystery challenges would be thrown at us along the way. Being 25 years wiser, we figure we have a good chance against what looks like some fierce competitors.

Rather than 18,000 kilometres around the planet, next week’s drive route is 3,000 kilometres through five provinces. It will definitely be easier to cross Canadian provincial borders than the Iran / Pakistan frontier in the Baluchistan region.

The most significant difference between that around-the-world drive, in fact all the long-distance drives I’ve done, and this one is the propulsion system of our ride. In 1997, it was a turbocharged 2.5-litre diesel engine with manual transmission.

Twenty-five years later, not one drop of fossil fuel will be consumed by the 10 vehicles taking part in the Grand Rallye adventure. And rather than three-pedal driving, we’ll be doing plenty of one-pedal finessing on the roads of eastern Canada (more on this later).

We take off from the All EV Canada store on Kempt Road in Halifax on Monday 19 September and end up in Ottawa on Friday 23 September. Check out the rally’s itinerary here. 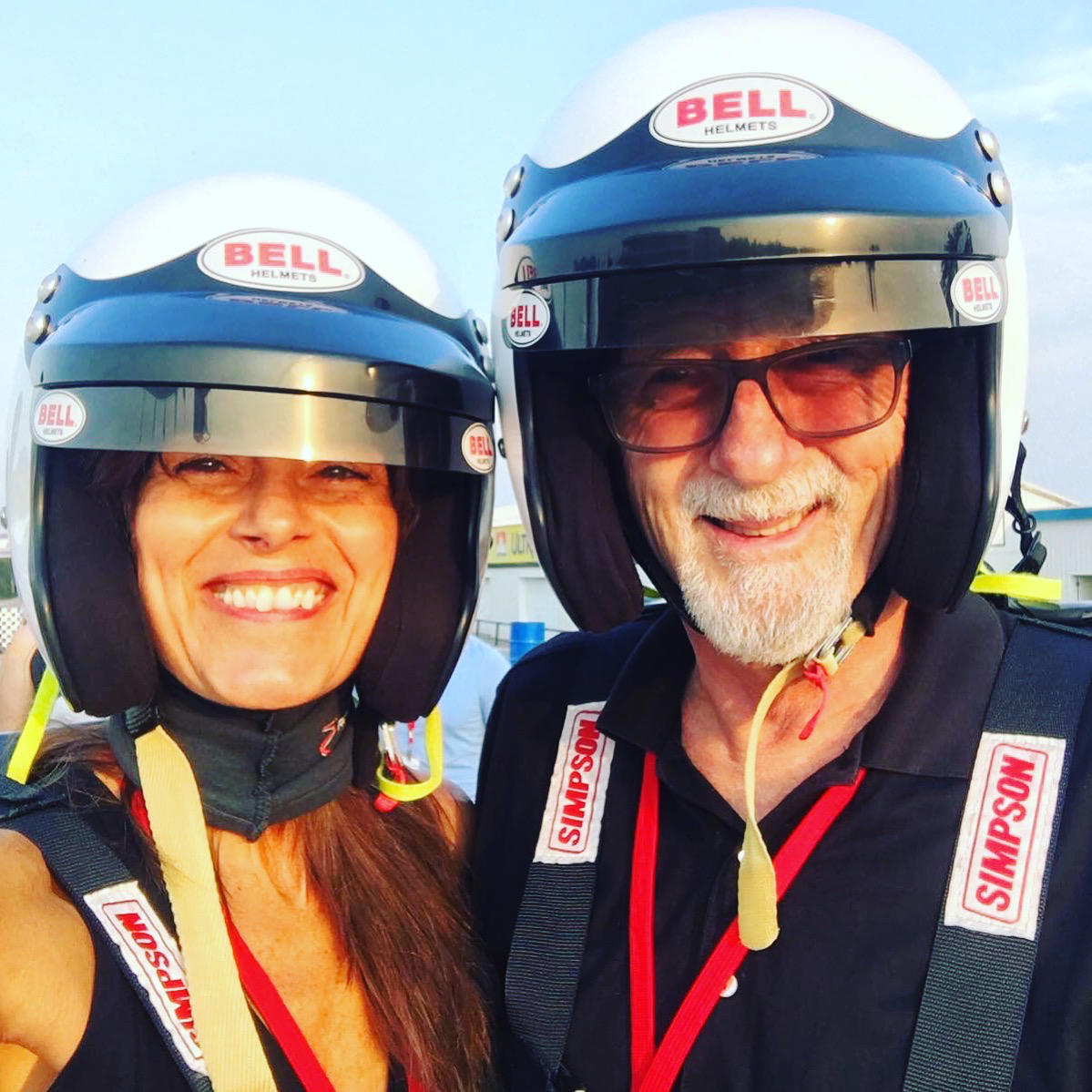 Click here to see how it all turned out.