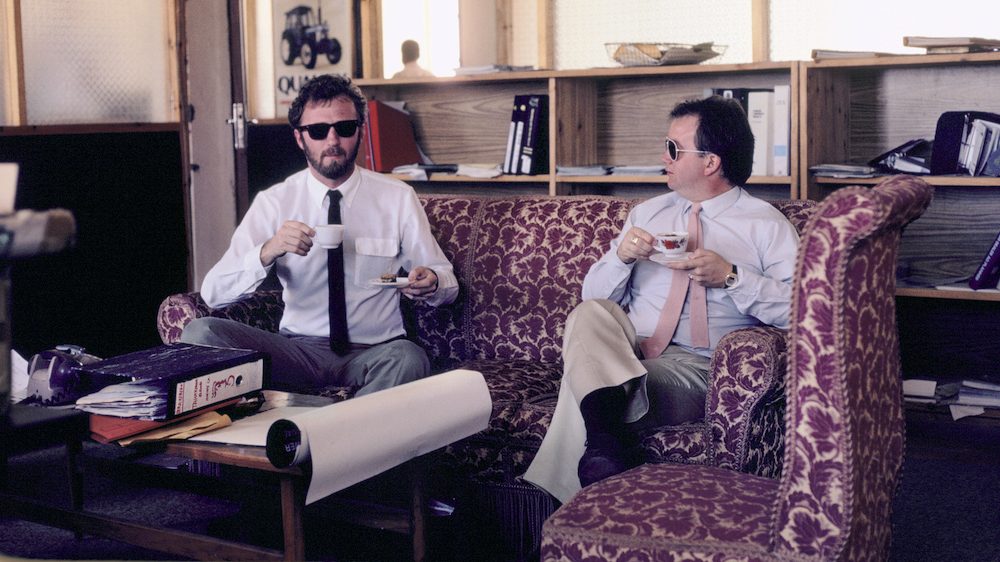 Stranded in Burundi on mission for Guinness World Record

In Africa to determine routing across the continent for a Guinness World Record attempt, Garry Sowerby finds himself stranded in Burundi.

November 18, 1983… Bujumbura, Burundi.  The airport was deserted, except for a lanky individual sweeping the floor at the far end of the terminal. The scene had a surreal feel, especially considering my international flight was scheduled to leave in an hour.

The seemingly suicidal driver of the bent Peugeot taxicab that scared the life out of me during the ride from the Marriott Hotel in downtown Bujumbura, had departed. I assumed his grumbling was related to the puny tip I gave him. 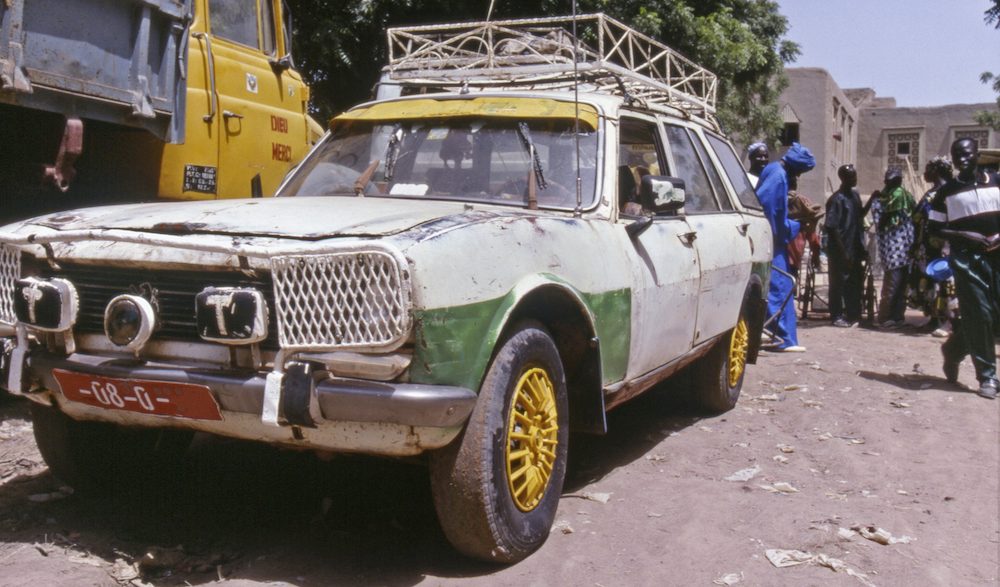 I was alone, save the sweeper.

Upon further investigation, I came upon a ticket agent napping on a bench behind the Kenya Airways ticket counter.

“Err, excuse me, is there any sign of the flight from Nairobi? I’m supposed to catch the continuation of that flight to Dar es Salaam.”

“Oh, you must be Mr. Sowerby. You were the only one missing so it left early, about twenty minutes ago.”

He was most apologetic.

My business partner, Ken Langley, had boarded the flight in Nairobi, Kenya. I was due to join him for the next leg to the Tanzanian capital for meetings with the Canadian High Commission and officials from the Tanzanian Automobile Association.

I had flown to Bujumbura, Burundi five days earlier. With my mission completed, I was anxious to move on.

Ken and I were in the midst of a month-long fact-finding trip to determine the best routing through Africa for an attempt on breaking the land-speed record from the southern tip of Africa to the northern tip of Norway, high above the Arctic Circle.

Our trek, dubbed the Africa-Arctic Challenge, was a sequel to the around-the-world-driving record we had set in a Halifax-built Volvo in 1980.

We had scored a new GMC Suburban from GMC Truck Division of General Motors. We would use the truck to establish a new Guinness world record for the Cape-to-Cape drive. 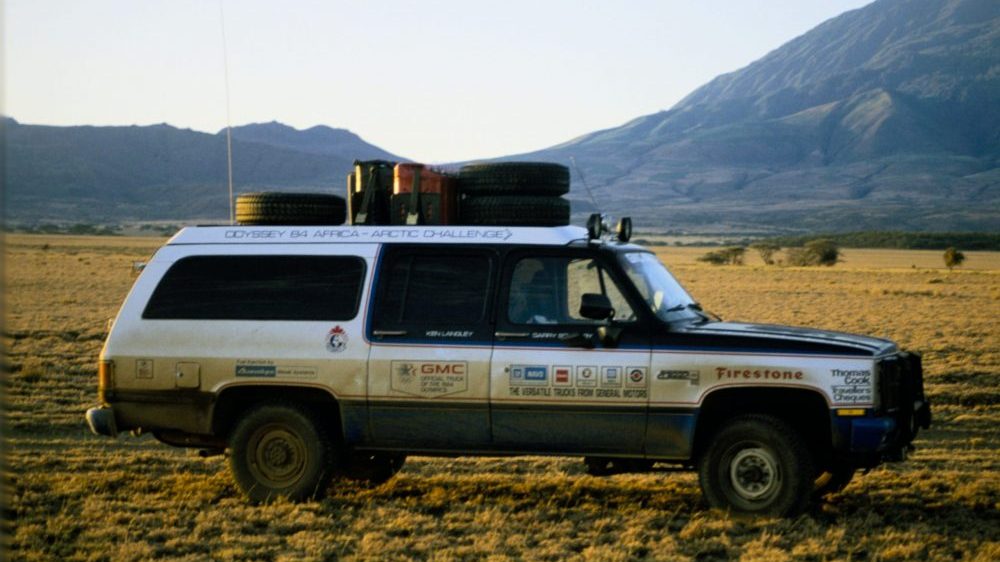 The adventure would help GM launch a new 6.2-litre V-8 diesel engine it had recently introduced in its light trucks and full-sized SUVs.

The quest was, to us, a high stakes affair to hopefully pay off the lingering financial shortfall on the 1980 global boondoggle in the Volvo.

We figured a month’s reconnaissance of the hot-spots along our proposed route would prove a wise investment. We had already visited contacts in Denmark, Greece, Saudi Arabia, Sudan and Djibouti.

In Kenya, we decided to split up for a few days. Ken stayed in Nairobi while I flew to Burundi, a landlocked east-central African republic, half the size of Nova Scotia. 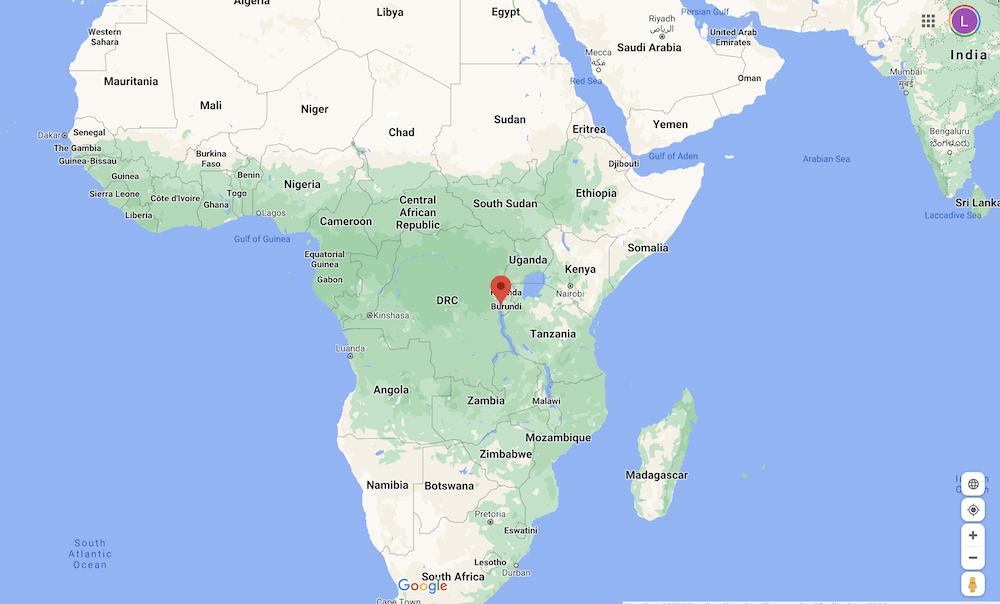 I would investigate routings from Tanzania. If feasible, the short-cut would save us hundreds of kilometres on our planned trek through the continent the following spring.

In Bujumbura, the steamy lethargic capital city, I met with the president of the Automobile Club of Burundi.

He failed to offer any solutions to our routing dilemma. He did however set up a meeting with a contact in the southern part of the country, who would be able to provide the required information.

The next morning Mr. Collette, a jovial Belgian engineer, picked me up at the Marriott hotel. The humidity was ridiculous. I was drenched in sweat by the time I strapped myself into his Toyota pick-up truck.

We maneuvered through the capital. A half hour south of the city, Mr. Collette stopped on the side of the road and pulled a blindfold out of his briefcase.

“I hate to do this, but my contacts are very private people.” He seemed a little embarrassed.

We drove for about an hour. The road became rougher. Once in a while, we would stop and Mr. Collette would talk to someone, in French once but mostly in a local dialect. I eventually dozed off.

“You can take that off now,” I awoke as my door opened. 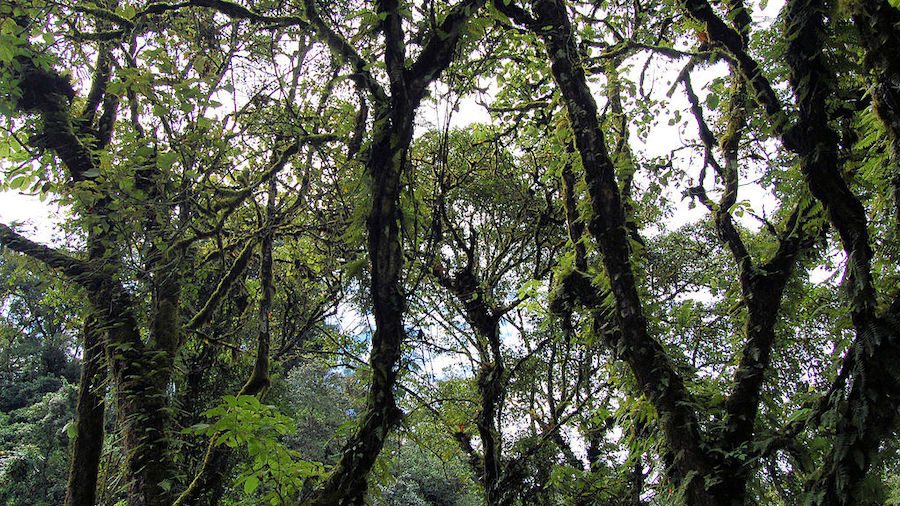 The blindfold was drenched in perspiration. Mr. Collette laughed as I squinted, like a kid stumbling out of an afternoon matinée, trying to adjust to the bright sunlight.

We were parked in front of a magnificent white stucco house rising out of the dense jungle.

The building was by far the most prosperous-looking I’d seen since leaving Kenya. A servant led us into a cavernous room with a half-dozen languid ceiling fans.

Four men sat in Victorian chairs at a massive mahogany table in the centre of the room.

There was a fat Chinese man, a blonde American with a southern drawl, a slight Pakistani and a speedy African, with an English accent, who did most of the talking.

The only items on the table were note pads, covered in illegible scrawl, and four pistols.

I naively wondered if the pistols were loaded.

We sipped black tea while I briefed them on our quest to set a Guinness World Record by driving from the bottom of Africa to the top of Europe in record time. Everyone was cordial.

They immediately put to rest my idea of a shortcut through Burundi. Although routes existed, it would be extremely dangerous to travel trough the mountains of northern Tanzania and enter Burundi from that direction.

The meeting was over in 15 minutes. As Mr. Collette slipped the sweaty blindfold back across my eyes for the drive out of the jungle, I assured him the Burundi shortcut would be deleted from the routing options.

We arrived back at the hotel just in time for the white-knuckle taxi ride to the airport to catch the plane that had left an hour and twenty minutes early.

“How long before the next flight to Tanzania?” I asked the dozy Kenya Airways ticket agent.

“Four days, if the weather holds. There is a Marriott Hotel in the city with a lovely swimming pool.”

I walked through the deserted airport. The warped Peugeot taxi was parked out front beside a ‘no parking’ sign.

I was tempted to ask if the driver if he knew any shortcuts to Tanzania. 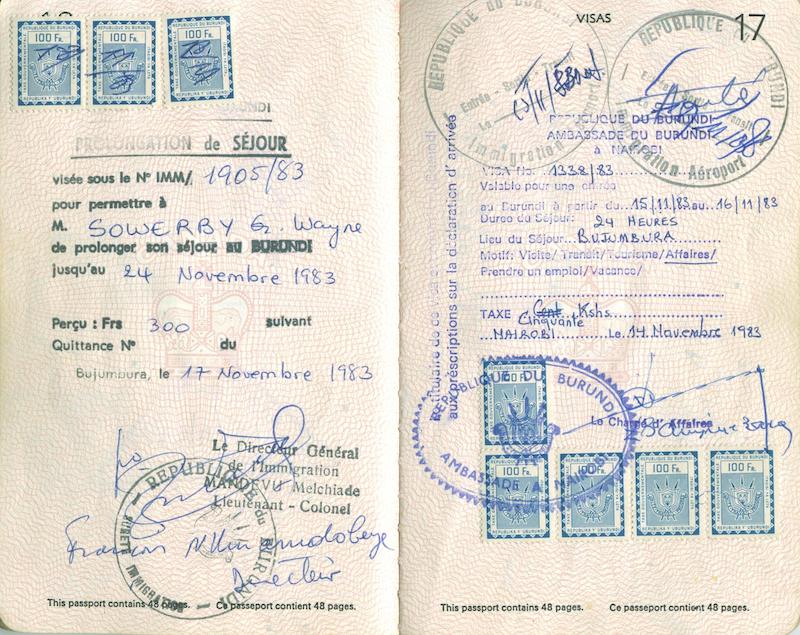