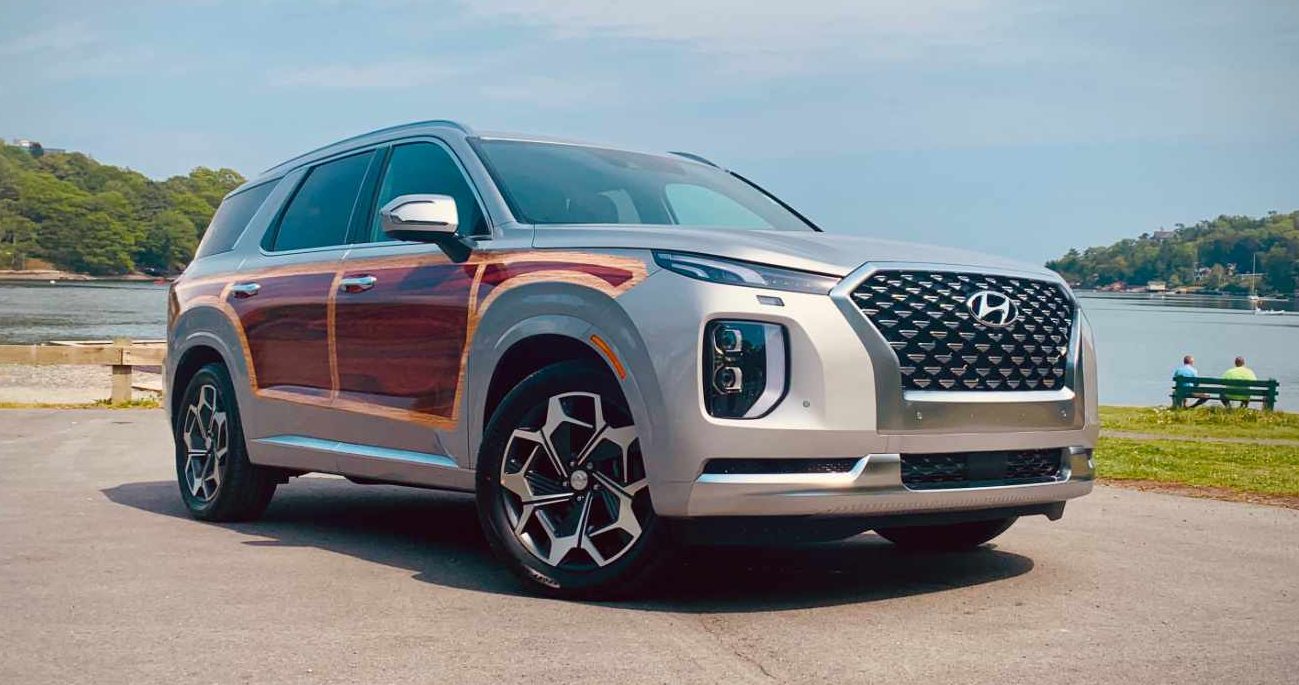 You may have seen Mike Currie’s 2021 Hyundai Palisade Woody surfing the streets of HRM these past few weeks. You probably did a double take and muttered ‘Whoa’. Perhaps you even mindlessly started humming ‘good, good, good vibrations’.

Or maybe you shook your head and wondered ‘Why?’ 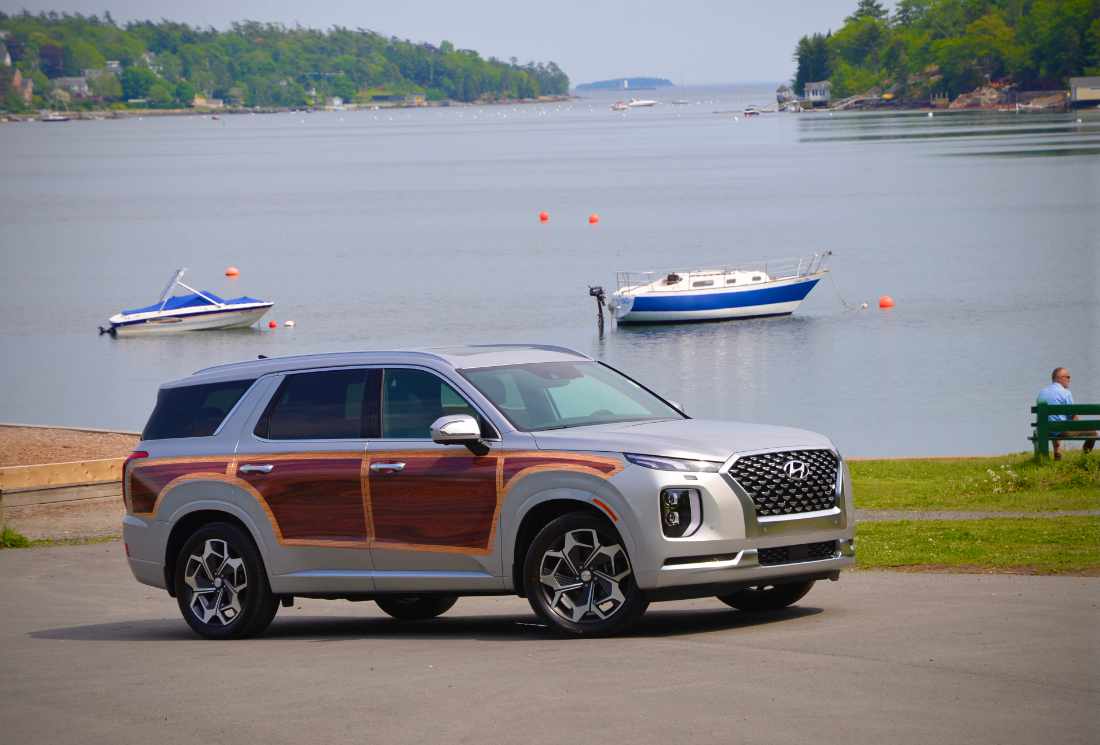 Which is exactly what we asked Mike. For starters, as the General Manager of Steele Hyundai & Genesis Halifax, he regularly drives a demo vehicle to and from work and the premium Palisade makes sense for his active family.

So why the woody treatment?

Mike explains, “I had the idea to do the Woody for a couple of reasons. I love my Palisade demo, works perfect for hauling the kids. However, I am a car nut and felt it needed something to make it a little more special and standout from all the other SUVs on the road.”

It wasn’t just about standing out though, says the father of two boys. “I love going on adventures and spending time with family. When I stood back and thought about what I could do, a Woody came to mind… a flashback moment to my childhood when everything was woodied.”

Of course, the Woody elicits nostalgia in those that remember the surf culture of the 1960s and its close association with the woody wagon. But the woody goes back to the early 1930s when hardwood was used in the construction of carriages and automobiles because steel was so expensive.

Once steel became more affordable, the passenger compartments continued to be built of wood because it looked so nice.

From the first rendition of the graphics*, Mike knew it was a great idea. He jokes that maybe it should be a Hyundai option for the people mover. After all, the seven-passenger Palisade name brings to mind Pacific Palisades, that toney Los Angeles, California neighborhood whose residents stare out at crashing gnarly waves every day.

Mike likes the idea that his Palisade Woody, which is powered by a 3.8L V6 engine and and an eight-speed automatic transmission, showcases how vehicles sold at Steele Hyundai can be customized with decals and wraps, bringing clients’ visions to life. 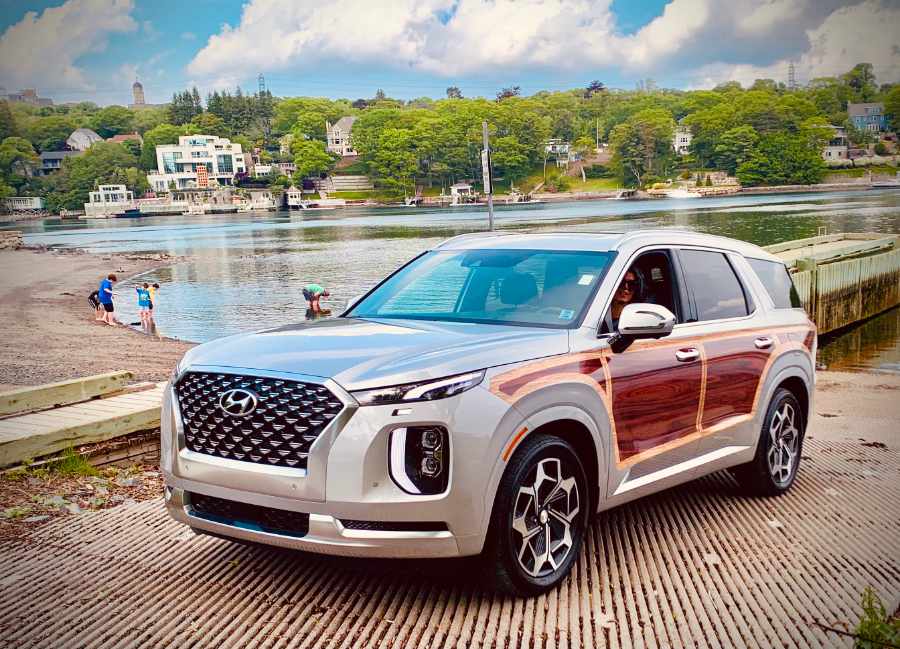 What’s been really rewarding to Mike is that several folks have commented how it brings back happy childhood memories. He tells us any time he stops somewhere, people ask about it and some people get it, some don’t. Either way, he loves it and we do, too. 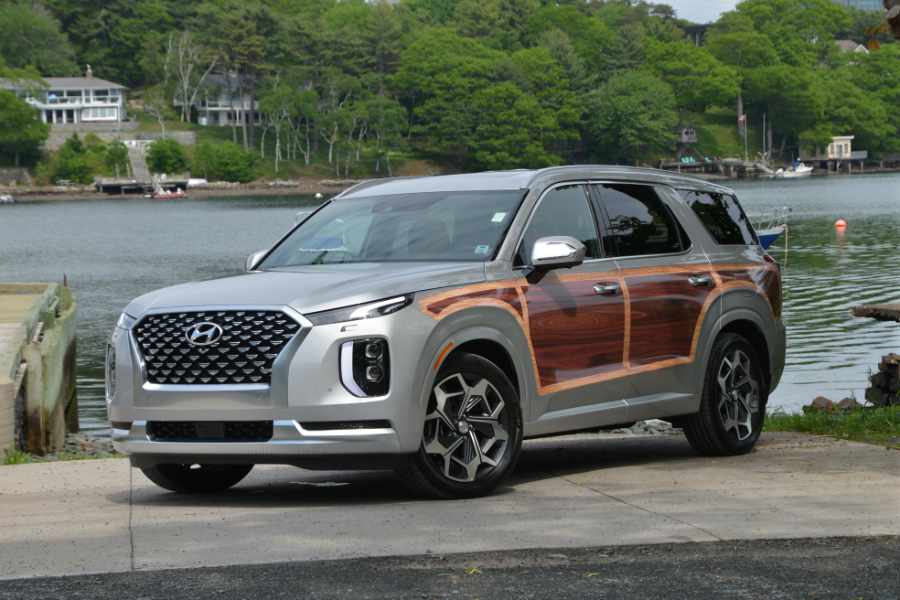