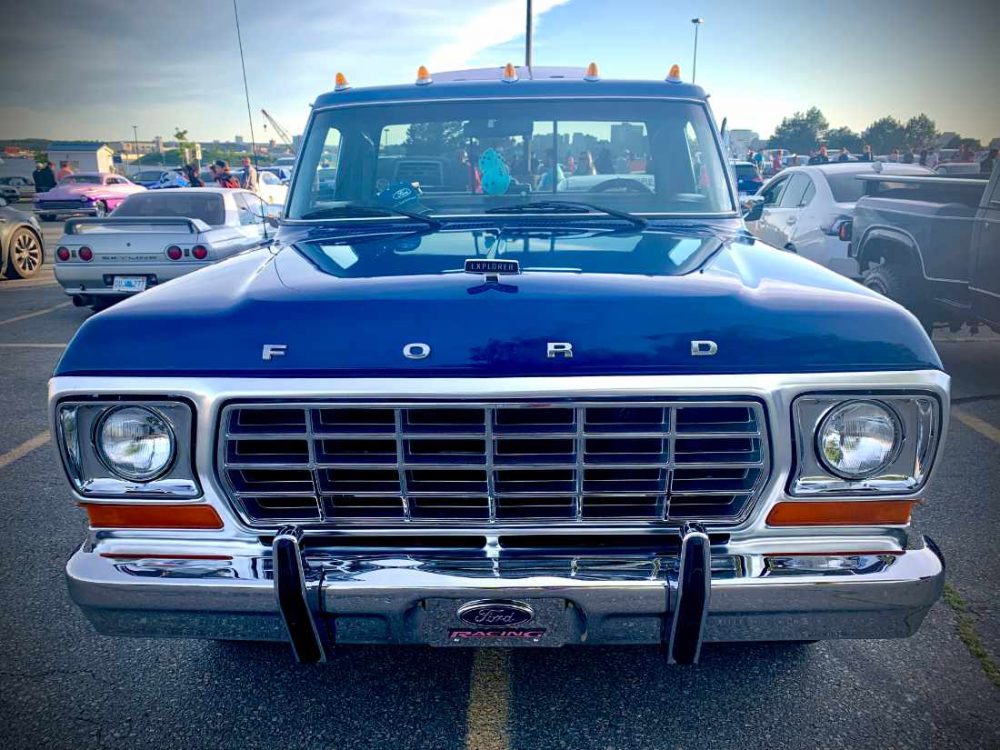 “My son just turned 16 and we were looking for a project. I’ve wanted this era of Ford pickup truck for a long time. I found one in Edmonton but, with Covid… Then, one popped up in Glace Bay! Exactly what I was looking for.”

Tom Larade is very happy with his find. A pretty, perfect 1978 Ford F-100 Custom that he bought back in March. 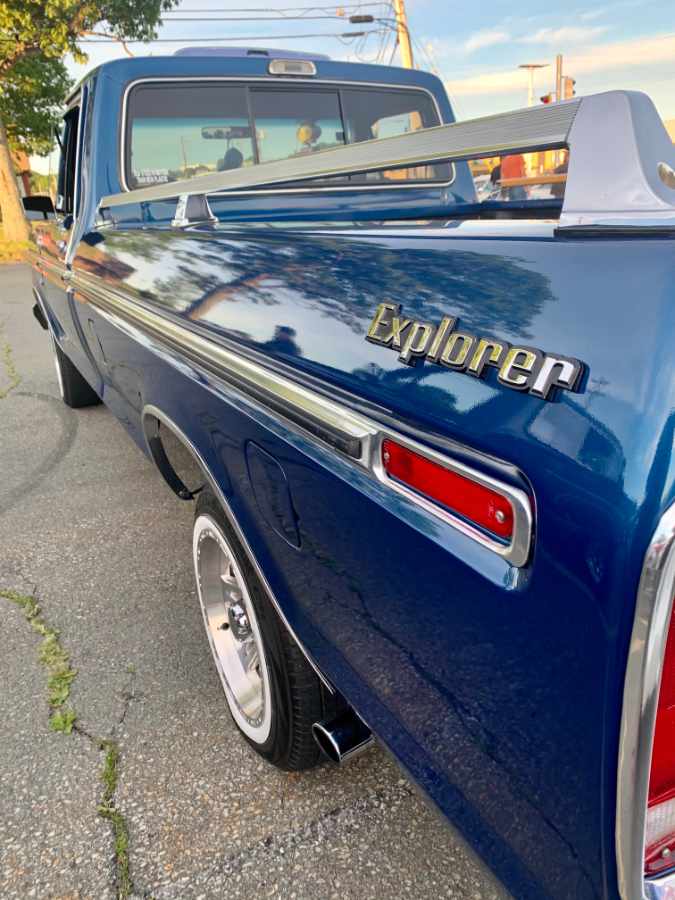 In 1977, the Ford F-Series became the best-selling truck in the United States, and it’s been in that top spot ever since. This ’78 would be the last generation of the truck derived from the 1965 Ford F-Series.

The year 1978 was the first year for the single-piece grille, instead of the split one on previous models. It was also the first year the FORD badging was not incorporated into the grille. 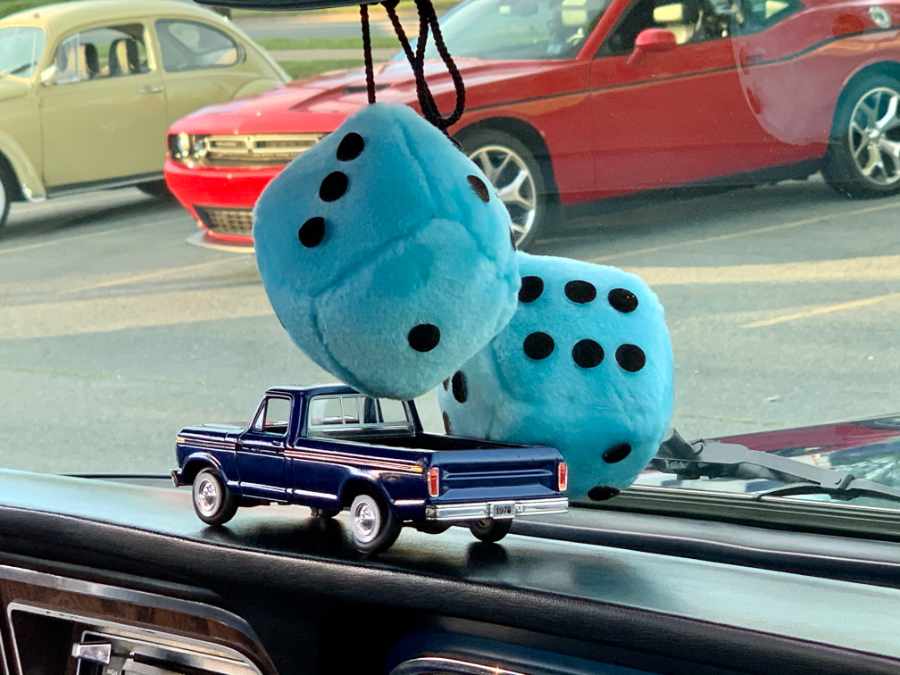 Tom has done very little work to it, some brake work, and that’s pretty much it. He’s the third owner.

The first owner kept it for 40 years and, being a carpenter, did some beautiful woodwork on the interior and trimmed up the bed rails. 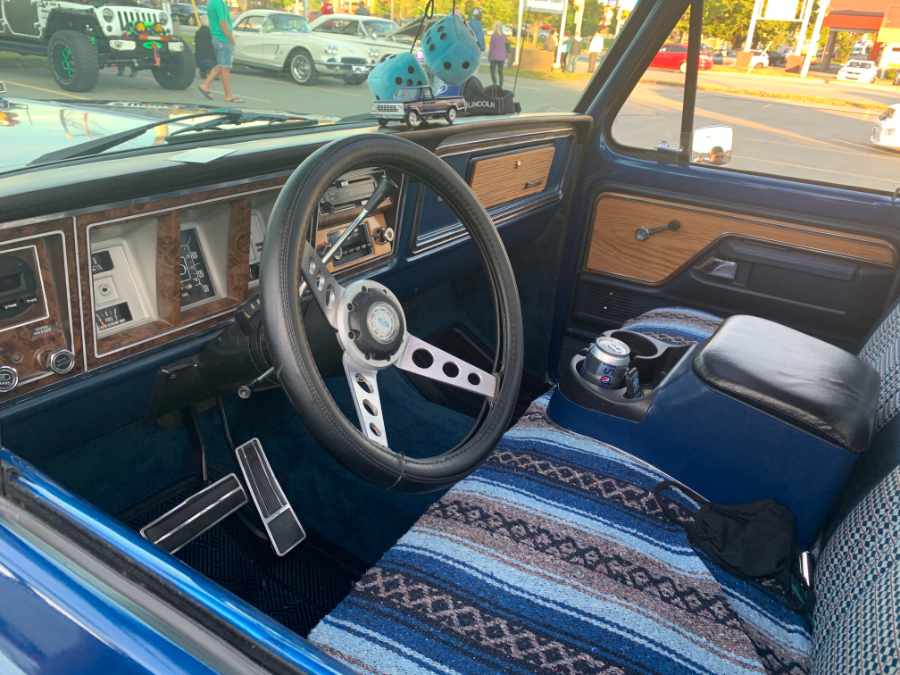 When the second owner bought it, the Ranger badging was getting tired. He couldn’t find the Ranger badges, so replaced them with new ‘Explorer’ touches. Tom wants to eventually change his F-100 Custom back to a Ranger. 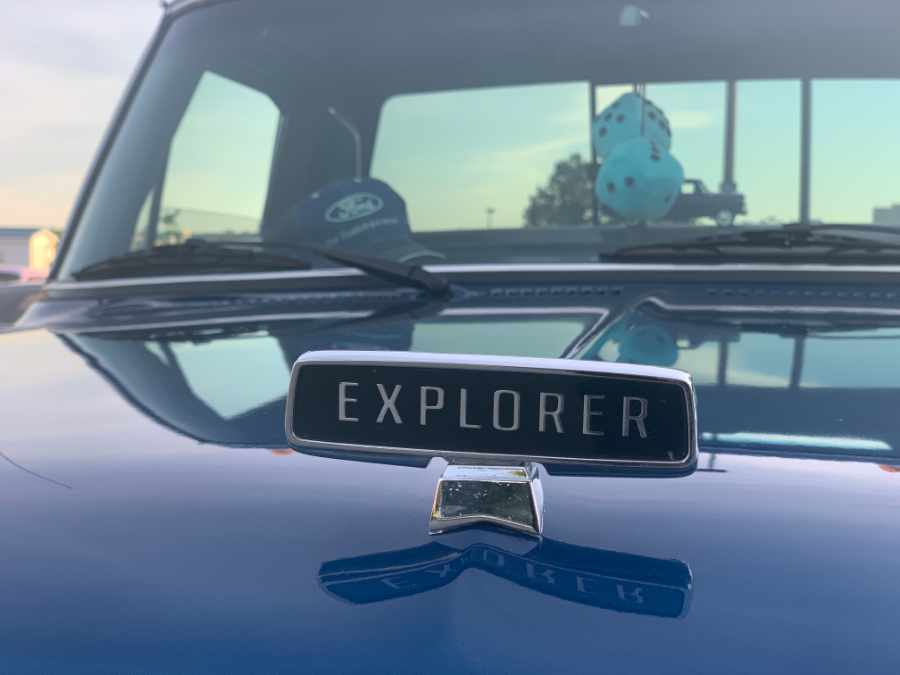 The truck caught our eye at a recent car meet because it’s in such great shape.

Tom tells us he loves everything about the truck but ‘hates the rims’ and can’t wait to put new ones on. We have to agree. Difficult to find these days, he says, there aren’t any in North America at the moment. He would like to find original rims. Anyone? 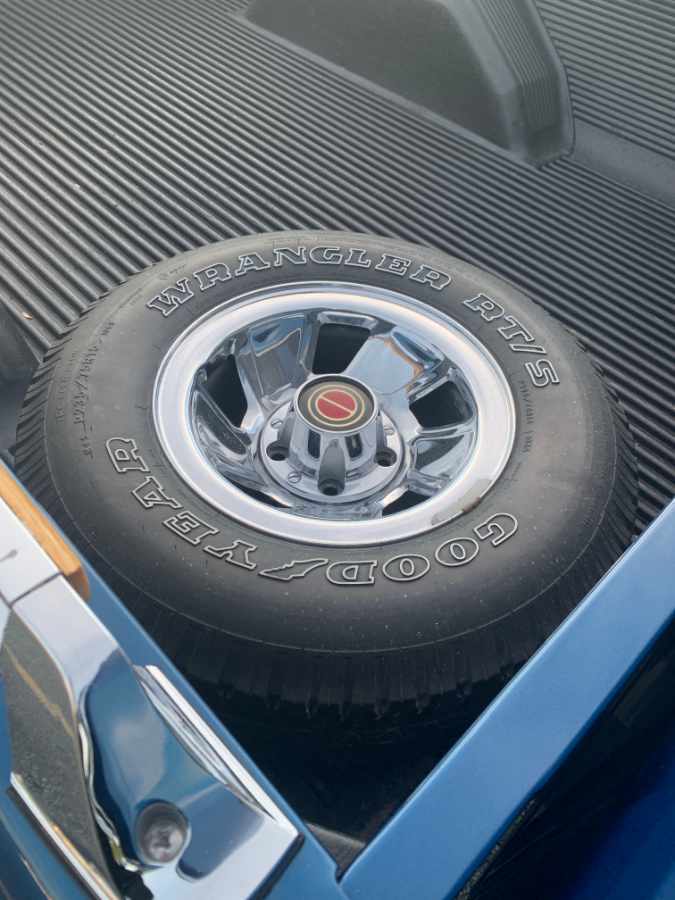