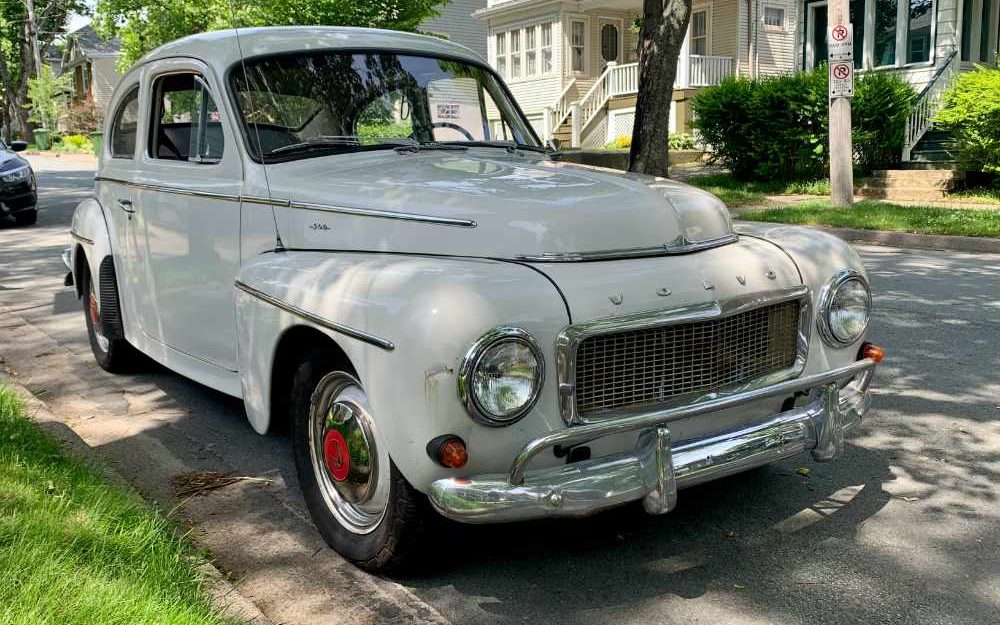 Gordon MacLean from Dartmouth, Nova Scotia has owned this 1963 Volvo PV544 for 21 years. He brought the car home on a trailer from Vermont, where he purchased it in 2000.

Gordon did most of the work himself over three years, including painting it. He didn’t want a ‘trailer queen’; he wanted something that he could drive and have fun with in the summertime. Which he does.

His daughters couldn’t understand why he wanted that old car but now, after 21 years, they get it. It’s Dad’s summer car. 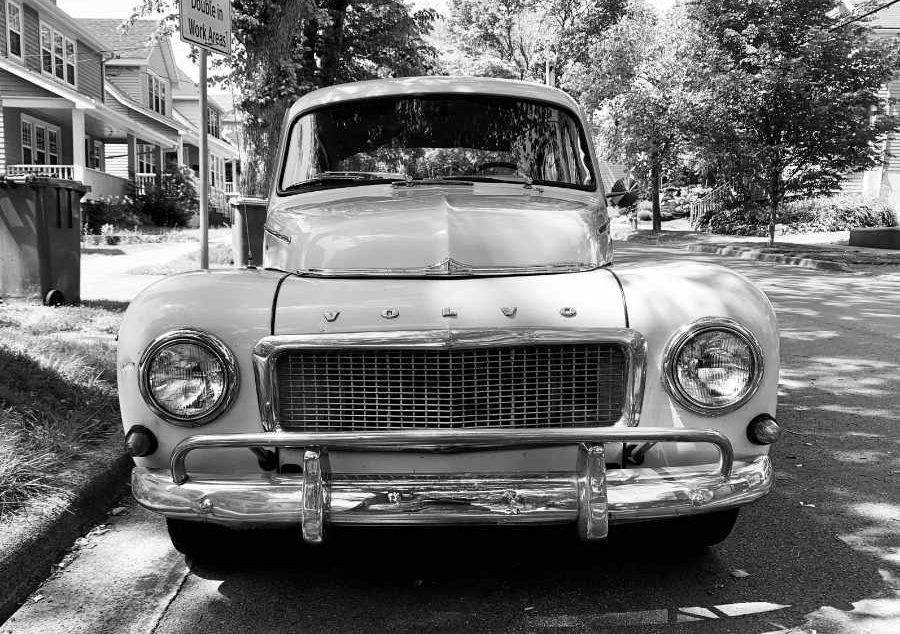 The Volvo PV was a two-door, four-passenger car built by the Swedish auto maker from 1947 to 1966. The first version was the PV444, Volvo’s first unibody car, which was durable and rugged. Sure, the design was a bit outdated but it remained virtually unchanged through almost 20 years of production. 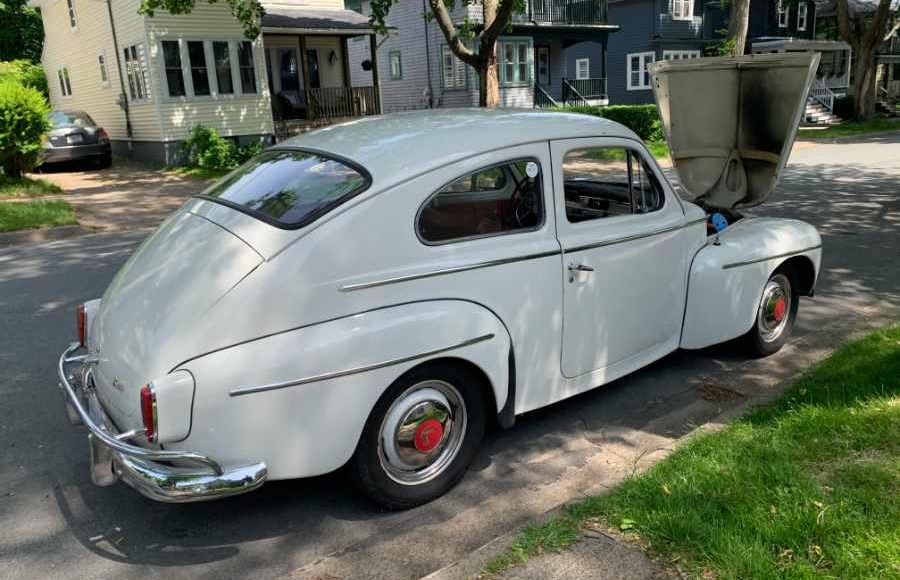 In 1958, the PV544 was introduced with a curved one-piece windshield, replacing the 444’s two-paned one. The PV544 added larger taillights and a four-speed manual transmission.

Volvo managed to increase interior space without changing the body by increasing the width of the back seat and building the front seats from thinner material.

In 1965, a second-hand PV544 competed in the notoriously difficult Safari Rally in Kenya and won. Rumoured to be the most difficult in the WRC championship, some say winning the Safari Rally is like winning three other rallies.

Volvo replaced the B16 engine in 1962 with the B18 which had been developed for the P1800 sports car, introduced the previous year.

In 1963, Volvo began producing the 544 right here in Nova Scotia at their new Canadian plant, the first Volvo plant to be located outside of Sweden.

We’re not sure if this one was built at the Volvo Halifax Assembly plant but the car looks right at home on our leafy summer streets.

And here is a sweet specimen as well! 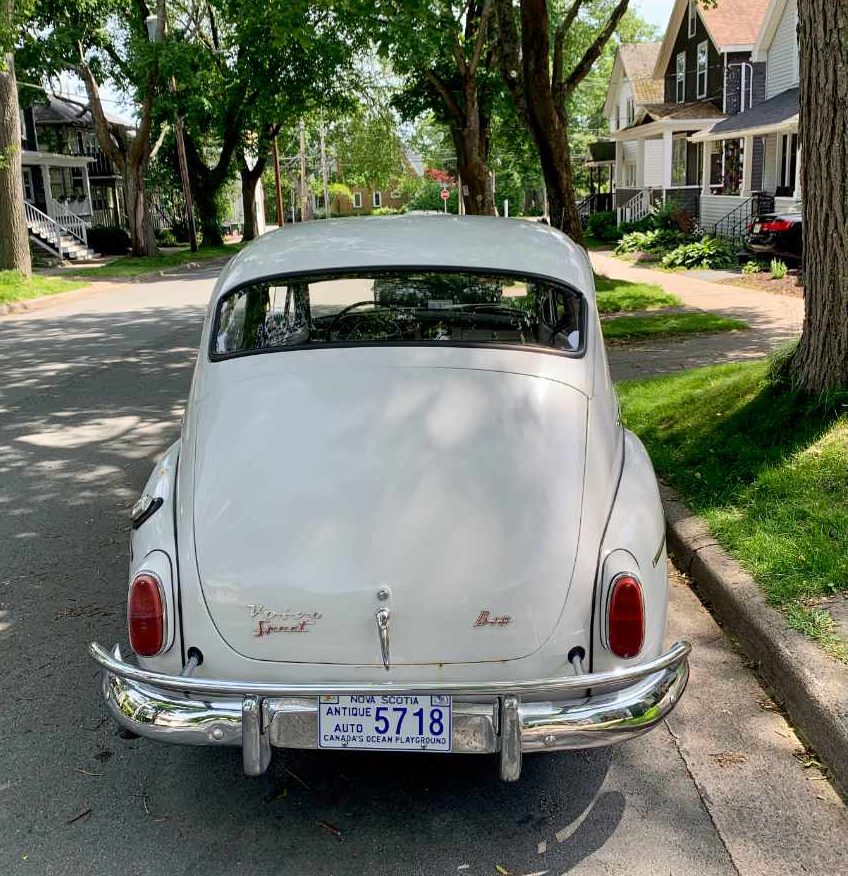