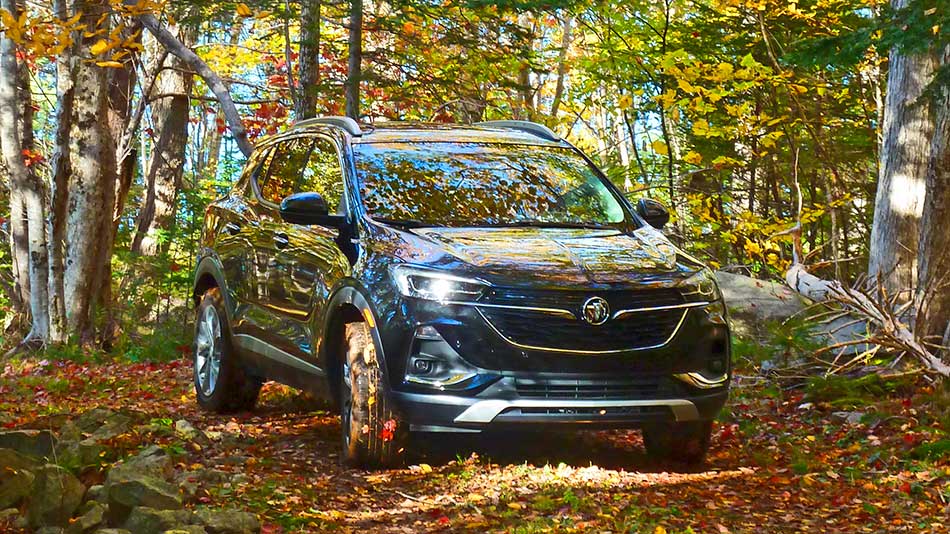 It was that time of year again. The annual get-the-most-of-Autumn-leaves tour. I almost always choose the South Shore of Nova Scotia from Bedford to Lunenburg. Perhaps it was time for a change.

Isn’t the Cabot Trail perfect in mid-October? I’m sure the coastal drive would be incredible through the Cape Breton Highlands with peak colours on fiery display.

But, after an enjoyable drive along the old Highway 4 from Port Hawkesbury to Coxheath, I thought it was time for a reset.

What else does Cape Breton have to offer in mid-October? Well, it IS an island so there must be a lot of coastal activity to consider. Waking up in Coxheath to a sunny, but brisk morning after the previous evening’s rainy deluge, I asked around.

Instead of a coastal drive around the Cabot Trail, a coastal hike along the extremely rugged Cape Breton coastline was suggested as an alternative.

Coxheath – Home away from home on Cape Breton Island

Within a half-hour drive of our accommodations, along Nova Scotia’s Marconi Trail between Louisbourg and Little Lorrain, is the Gooseberry Cove trail. This trail is less a trail and more of a meander. As long as you brought your boots, explore to your heart’s content.

You will be dividing your hiking between very rugged rocky crags and the soft and spongy crowberry that dominate this coastal landscape.

Though our exploration was executed on a sunny, calm and cool Autumn day, the coast can be treacherous. At least three shipwrecks have been said to have occurred along this coast, including the Astrea, which sank in the early hours of of May 8, 1834. She hit the rocks jutting along this terrain and did not survive. There is actually a plaque on the ocean floor in memory of the hundreds of souls lost that fateful early morning aboard the Astrea.

The coast has been used in the past and probably even now as a great smuggling locale. Just watch the weather and the rocks!

Besides exploring the Marconi Trail, we headed along Highway 4 which takes you adjacent to the Bras d’Or Lake, through East Bay, Ben Eoin and St. Peters to Port Hawkesbury.

This entire adventure took place behind the wheel of a 2020 Buick Encore GX, a perfect size for the two of us, and, as it happened, an additional two passengers that joined our exploration. With a three-cylinder engine, I was expecting issues on the hilly portions of our coastal run. No issues what so ever. Well, almost.

While attempting to ascend a long and winding rain-soaked forest road after a visit to a lakefront Ben Eoin property, the vehicle was not having any of it.

I hit the AWD button and, with a full load of passengers, the Encore GX made short work of the slick muddy incline.

Buick pleasantly surprised me with their choice of a three-cylinder engine. Times have changed!

For a complete review of the 2020 Buick Encore GX, click here.