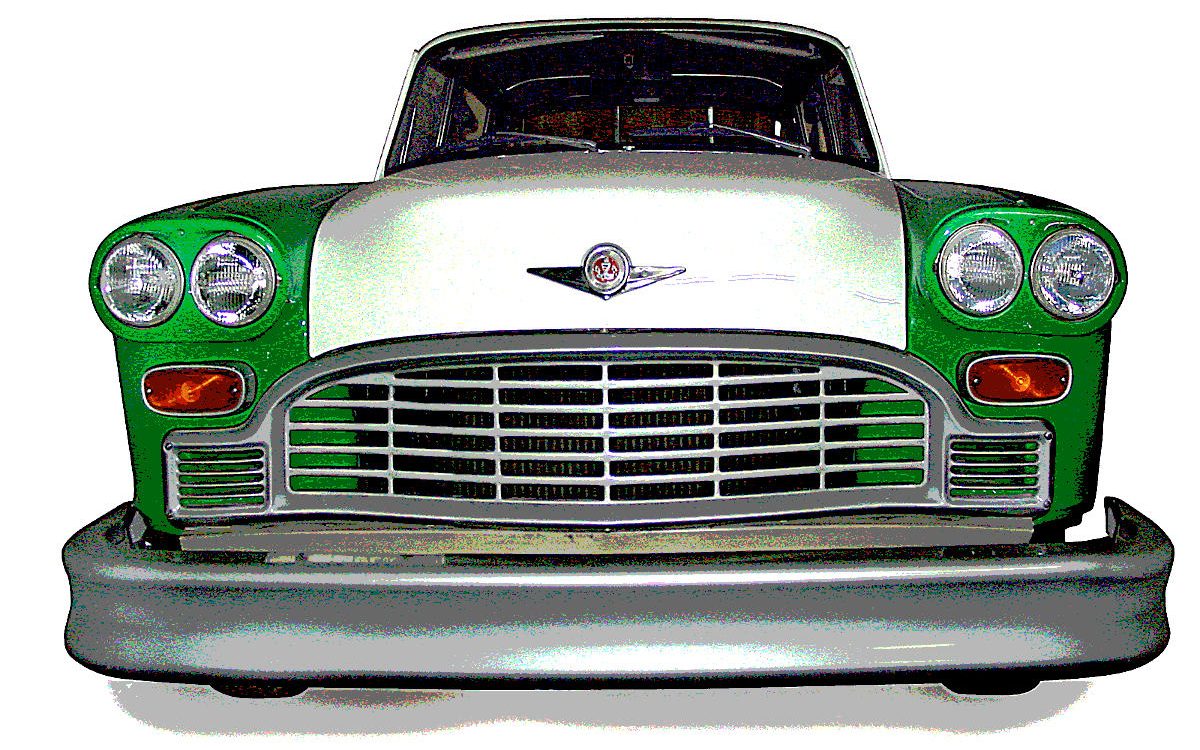 The first time I ever drove into Detroit was in the spring of 1982 behind the wheel of the propane-powered 1982 Checker taxicab we had purchased from the Checker Motor Company in Kalamazoo, Michigan. The Checker epitomized basic, not even a radio.

The plan had been to enter the iconic, hulking American taxicab into the running of the 75th anniversary edition of the Peking-Paris Motoring Challenge but the British-based promoter never got the event off the ground.

Entering the Challenge would have been a way to help road crony, Ken Langley, and I drum up sponsorship for an attempt at the speed record for the fastest drive from the South Cape of Africa to the North Cape of Europe above the Arctic Circle.

We had been hopelessly flogging the idea of an Africa-Arctic drive for months and, with a banker threatening to force us into bankruptcy, the dream was on the line.

In a final move of desperation, I scored a 15-minute audience with John Rock, General Manager of GMC Truck Division in Pontiac, Michigan, then convinced the bank manager to hold off until after the meeting.

Before leaving for Detroit in the 1982 Checker, while anticipating Mr. Rock’s probable questions, I realized my only business suit was among the missing. The last time I saw it was months earlier in a motel in Des Moines, Iowa draped over a turquoise leatherette armchair.

A frenzied closet search turned up a double-breasted navy blazer, a white shirt and a maroon necktie that Guinness Superlatives had bestowed upon me after setting the around-the-world driving record that had created the financial mess from which I was hoping the suit would extricate me.

I borrowed $150 from Paul Solomons, another crony who had that much faith in my ability to pull a GMC Suburban out of the hat for a second world long-distance driving record attempt.

Paul’s loan would fill the Checker with enough propane to get me to Michigan and back. A night’s lodging and a few sandwiches would leave about $35 to purchase a pair of grey flannel pants that would nicely complement the blazer/Guinness tie combo. 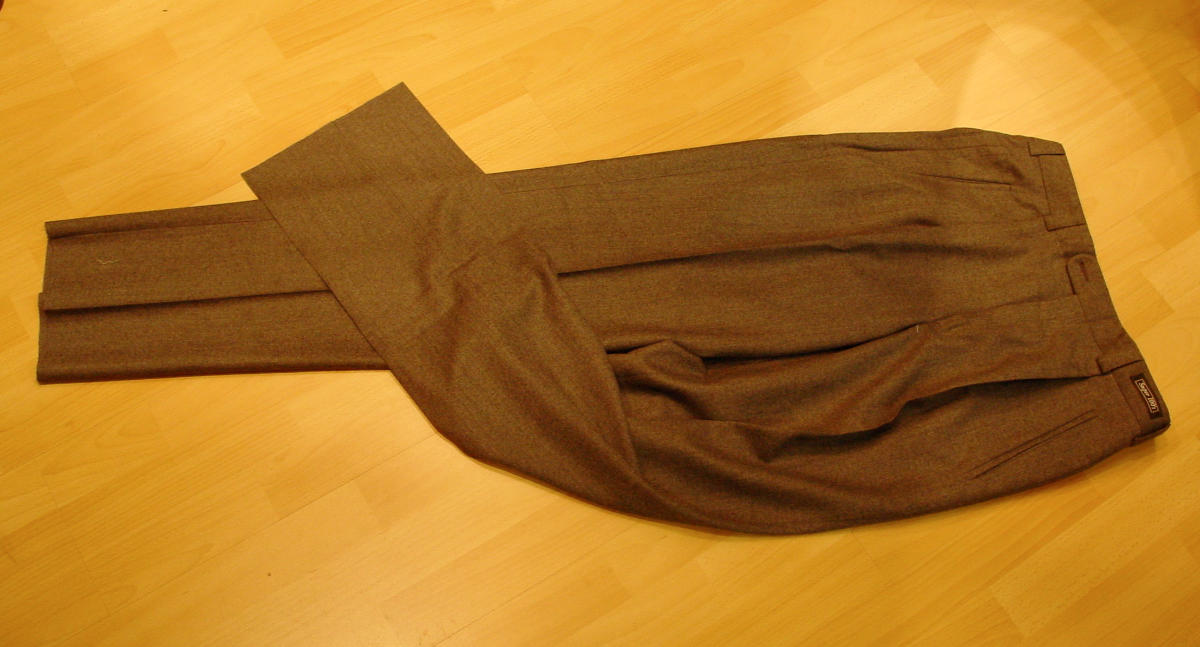 I motored to the outskirts of Detroit and checked into a budget motel. In the morning I’d drive to Mr. Rock’s office and still have plenty of time to find appropriate pantwear before the one o’clock meeting.

I realized if I blew the meeting, or if John Rock didn’t like me or the Africa-Arctic idea, it would be the end of my stint in the so-called adventure driving business.

In the morning I maneuvered the lumbering Checker through the labyrinth of highways across Detroit like a seasoned cabby. I kept an eye out for stores that would obviously be flooded with grey flannels for under $38.00 which was precisely what I had in the pocket of my faded blue jeans.

Over the next three hours I rummaged through a dozen stores, many with the perfect pant in the $70 –100 range. But with no credit cards, all I could do was panic.

By noon I had worked my way to the home of GMC Truck.

Mr. Rock would take one look at my blue blazer/faded jean ensemble and splatter the Africa-Arctic dream like one of the flies in the grill of the Checker.

By 12:30, while frantically considered calling John Rock with a lame excuse about being delayed at the border, I spotted a Jeans ‘n Things store in a strip mall a few blocks from John Rock’s office. I wiped the sweat from my forehead and went in.

“It’s the last one off the assembly line. I bought it for a race across China that never happened,” I volunteered. “But what about a pair of grey flannels?”

“Oh, nothing like that here.” He kept eyeing the Checker.

I went on about world driving records, my proposal to Mr. Big at the GMC palace down the street, the banker back home with a dripping pen about to shut me down and the $38 in my pocket.

“You must have something that would resemble grey flannels from a distance?” I figured I’d talk a lot and keep John Rock from dwelling on my pantwear.

The clerk went to the back of the store reappearing with a polyester pair of grey slacks that looked like something a furnace burner repairman would wear to an after-hours house call.

His mother hemmed the grey flannels right around my bony ankles and I fled for the meeting.

I found my way to Mr. Rock’s office without a spare second to hatch any pre-presentation jitters. As I sat down across his massive desk, the knife-edge crease in those miracle-fibre flannels glistened in my peripheral vision.

The 15-minute meeting stretched into a two-hour session and a 15-year collaboration. I liked John Rock’s easy-going manner and he appreciated the Africa-Arctic idea as well as another dozen or so driving adventures we subsequently dreamed up and executed before his retirement on January 1, 1997.

I often wonder, if the guy in the Jeans ‘n Things store hadn’t been so helpful or if I hadn’t been so distracted by pant panic, whether that first meeting with John Rock might have resulted in a polite 15-minute brush off.