Whoa, that orange! We can tell Stephen Tanner loves his ’68 two-door Thunderbird. No wonder. Just look at it.

The original landau roof is perfect. Apparently straight-up shoe polish is the reason for its lustre. The original engine, pristine. The interior looks almost as it would have looked 52 years ago on the showroom floor. That curved back seat!

On the glove box, there are some serious signatures from heavy hitters in the custom, classic and modified car world who obviously agree with us. Gene Winfield, the King of Kustoms, signed it. Twice! 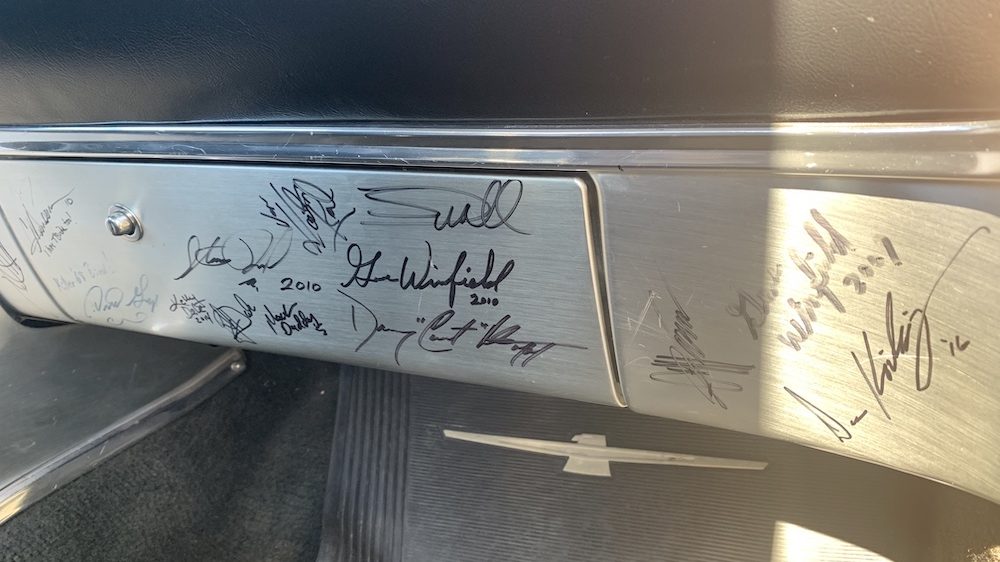 Stephen tells us it’s the original engine, cleaned up. Like really cleaned up. He painted the engine block in place… with very tiny brushes, he adds. He also put in headers, despite the pros telling him they would never fit. Well, they fit. With a 16th of an inch clearance on either side.

The front end has been lowered and heavy duty shocks installed front and back.

Stephen has owned the T’Bird for 18 years. He acquired it from a guy whose Dad, the original owner, passed away. He’d kept the car where he worked down at the Halifax dockyards. To protect it, Dad had covered the car in so many layers of protective tar.

Plenty of elbow grease went in to rid the car of mountains of the stuff, which did protect it. Like we said: Look at it!

It used to be red.

In 2017, Stephen flew the Thunderbird to Atlantic Nationals, the mega-show-and-shine that takes place in Moncton, New Brunswick every summer since 2001. There, it caught the eye of Dennis Gage, host of My Classic Car, who filmed a walk-around of the tangerine orange pearl (with a hint of candy) stunner with Stephen. Click here to view Season 21 Episode 21.

Chip Foose and Courtney Hanson have ooo-ed and aaaa-ed over it, too. 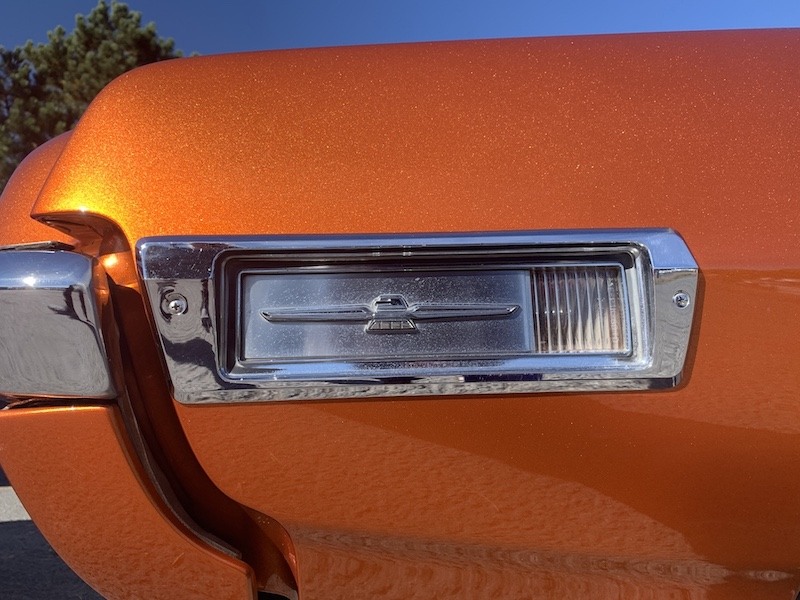 After driving city buses for more than three decades and even school buses for a while, Stephen says he’s retired. He looks the furthest thing from a retiree as he very boyishly states he’s content to just play with his cars now.

*Click here to see the 1963 Ford Thunderbird featured a while back as an East Coaster of the Day. 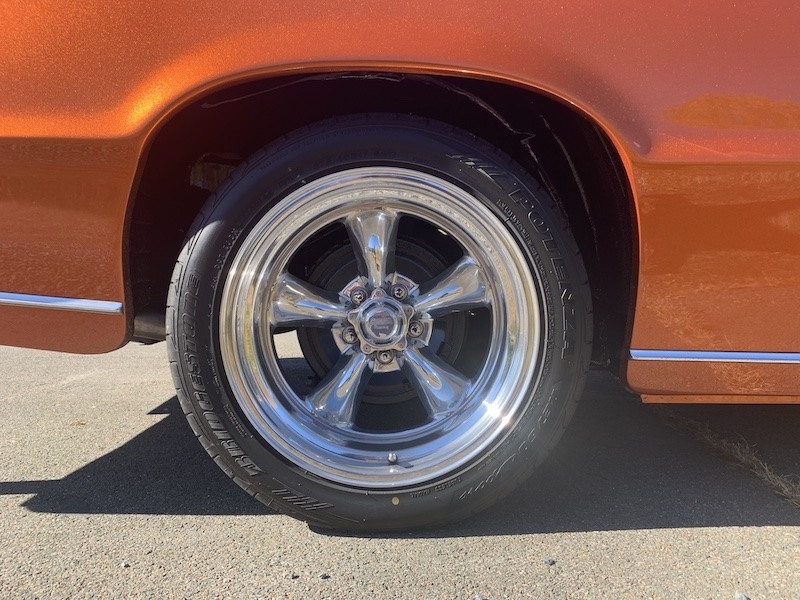