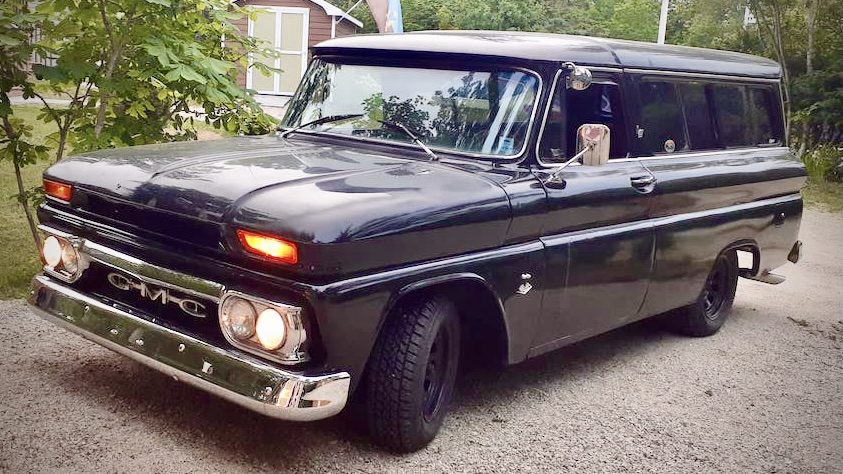 John Young calls his 1965 GMC Suburban, today’s East Coaster, The Reaper. He’d been looking for one for years and this past summer, he lucked in.

The Suburban nameplate was introduced in 1934 for the 1935 model year, as the Carryall Suburban, one of the first production all-metal bodied station wagons. That’s 85 years of Suburban, making it the longest continuously used automobile nameplate in production.

The Suburban was sold under both Chevrolet and GMC marques until the year 2000, when the GMC Suburban became a Yukon XL. 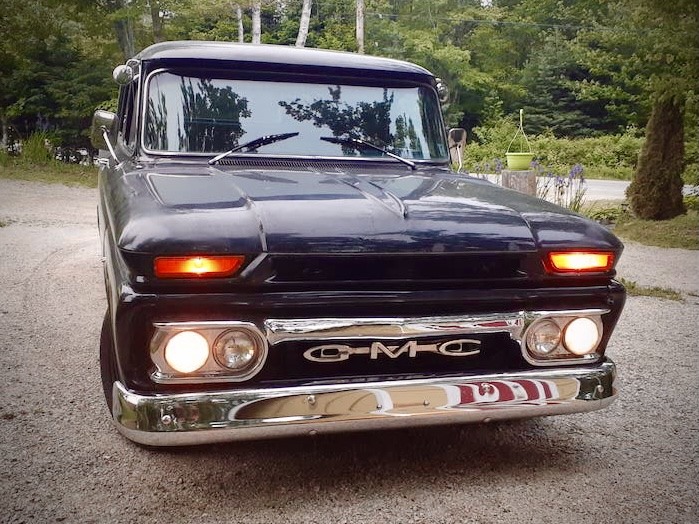 Over its 85-year lifespan, the Suburban has been a police vehicle, a people-carrier for the U.S. National Guard, a military vehicle, a long-standing member of the U. S. President’s convoy and Secret Service. One particular GMC Suburban has a Guinness driving record and was shot at during the trans-Africa portion of that mission.

In a 2018 survey, the Suburban was found to be the most-driven vehicle in the United States.

Heck, it even has its own star on the Hollywood Walk of Fame for having been in more than 1,750 films. Since 1960, the Suburban has made a movie appearance every single year. It’s definitely ready for its close-up.

John noticed the 1965 black beauty and, just like a Hollywood movie, it was love at first sight. 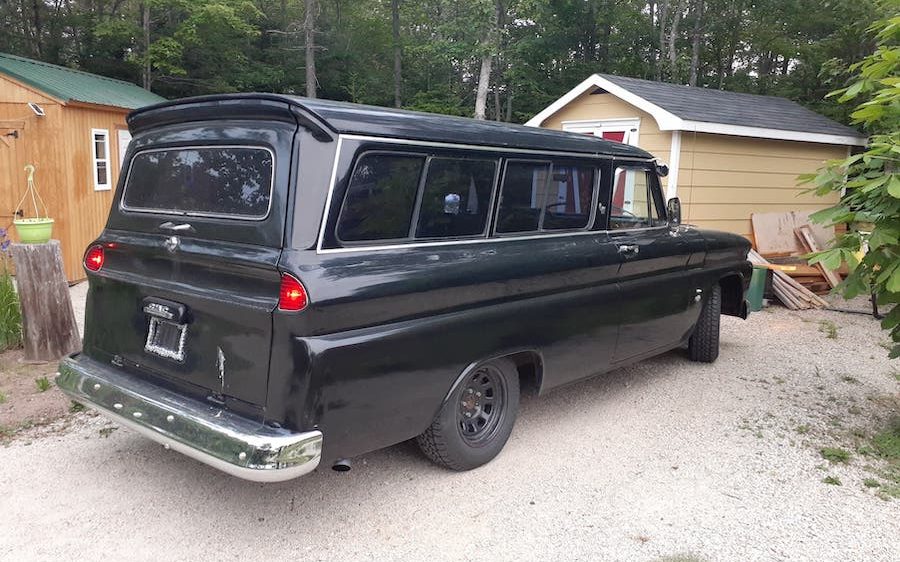 “As soon as I saw it, I knew I would buy it.” He immediately approached the couple driving it, who had been trying to sell it.

He’s started from front to back and top to bottom, tinkering to get small things just right. He has rebuilt the carburetor, installed new shocks, replaced the master brake cylinder and changed the rear end gears ratio. He’s also tidied up the wiring. It’s powered by a small block 350 CI (5.7-litre) V8 engine. 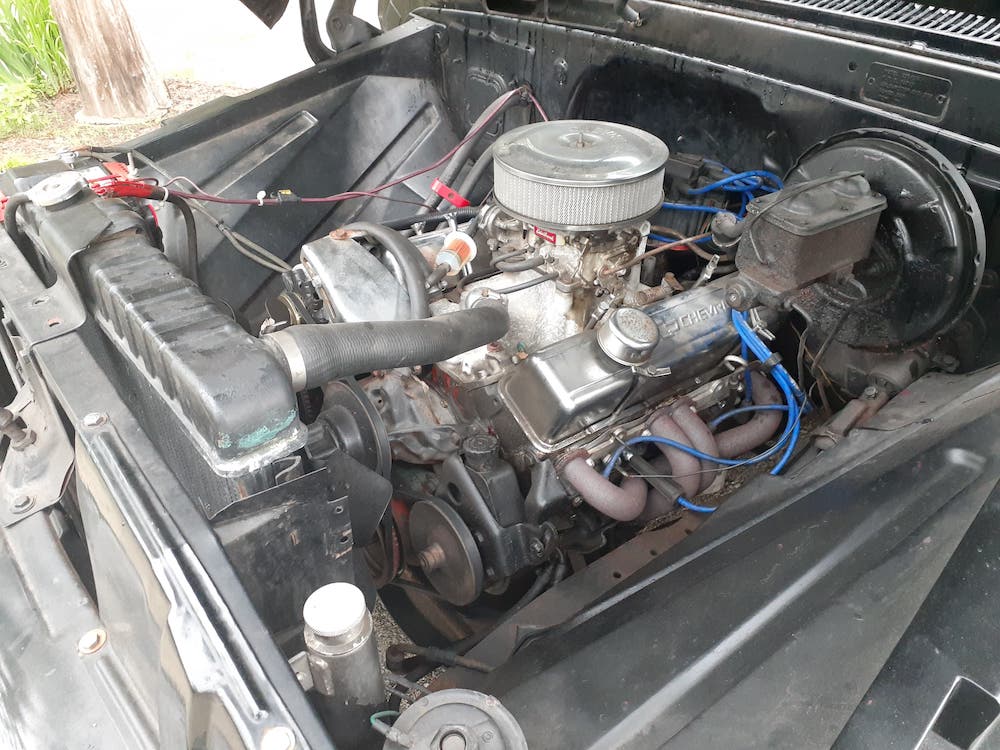 Next year, he plans to finish the interior. A complete frame-off restoration is on the schedule for 2022… or ’23. His main goal, he insists, is to drive it and enjoy it. And definitely keep it as a daily driver. 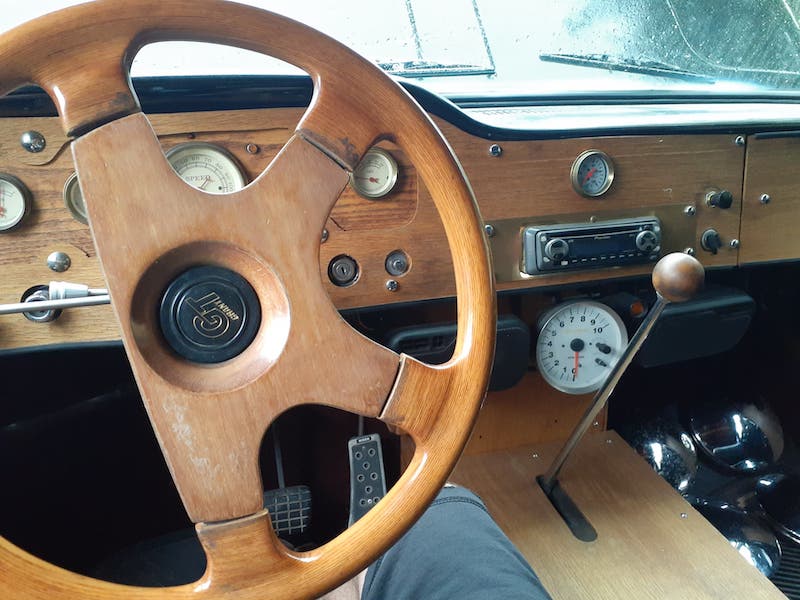 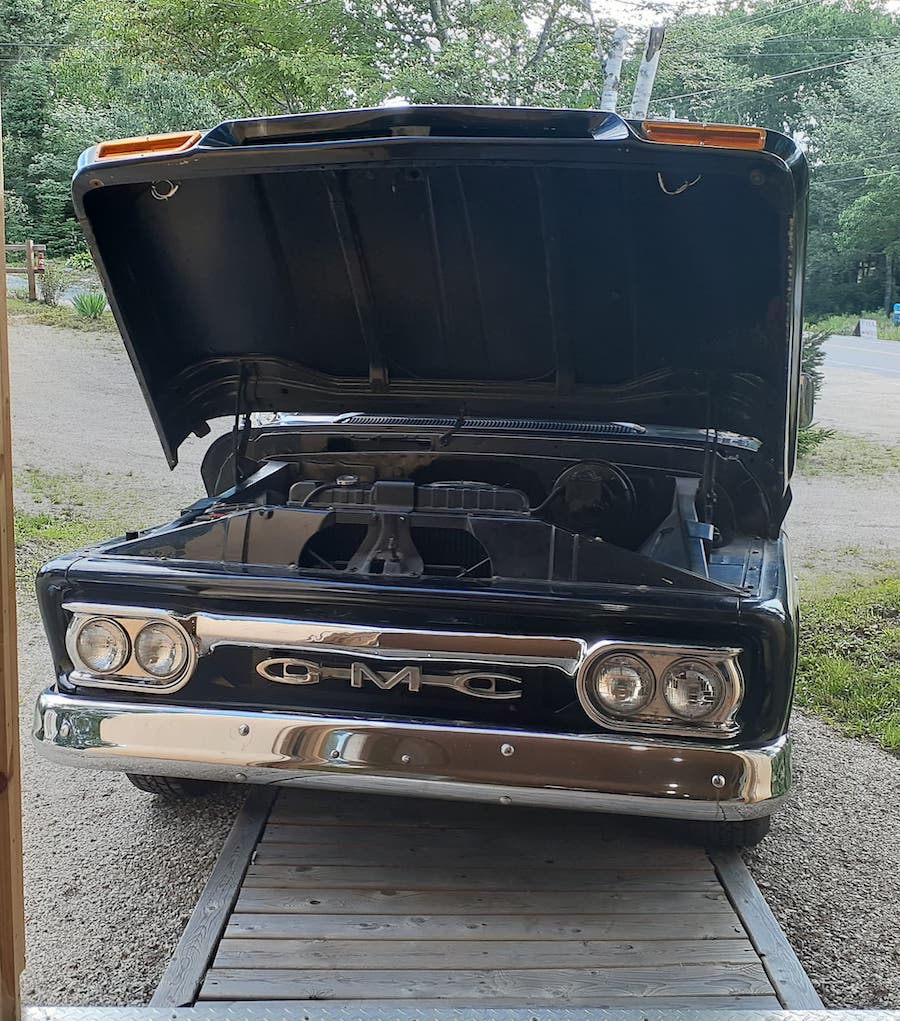 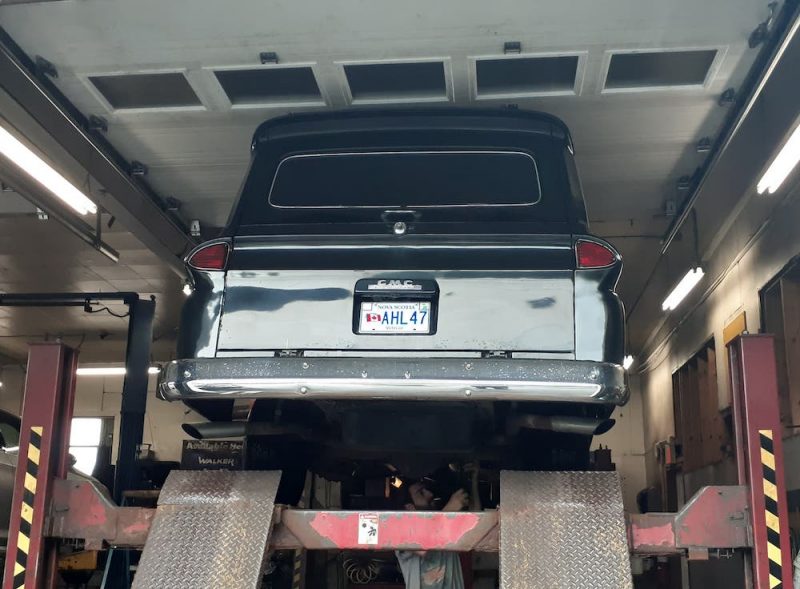