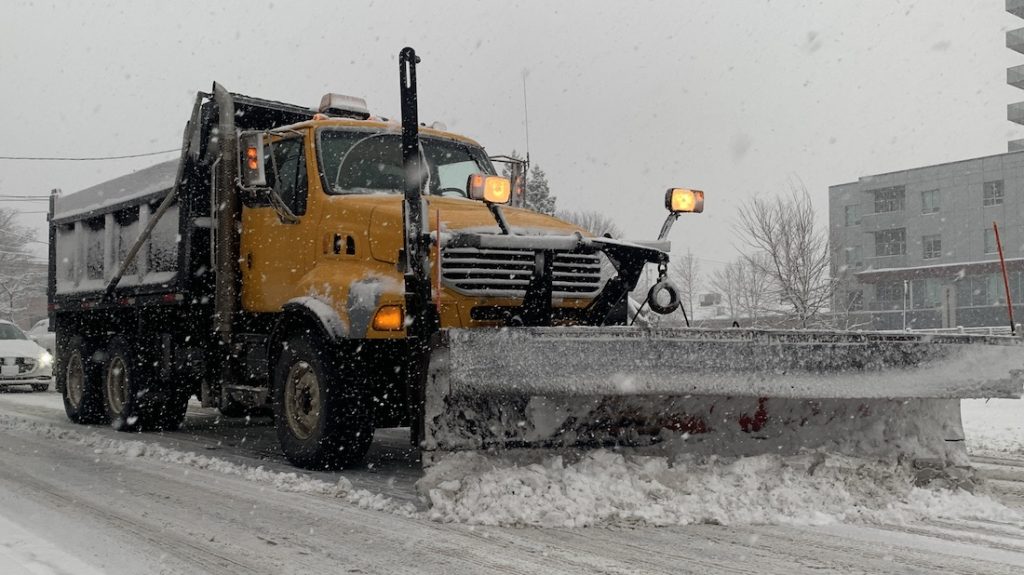 Today we are saluting not one, but all, hard-working snow plows that take to the streets, roads, highways and byways of Atlantic Canada when the white stuff starts to pile up.

Modern snow plows have all kinds of equipment to help clear the way for citizens in cars and trucks. There are sectional wing plows, containment blades and snow-melting machines. The snow removal industry has come a long way with de-icing and anti-icing products, technologies such as GPS tracking and meteorological weather prediction apps.

Before it became such a nuisance, snow was good for getting around.

Packed underfoot, so-called ‘roads’ would become more passable for horse carts and carriages. In fact, besides the shovel, the first snow clearing machines were actually weighted giant rollers, pulled by a team of horses that packed the snow down. 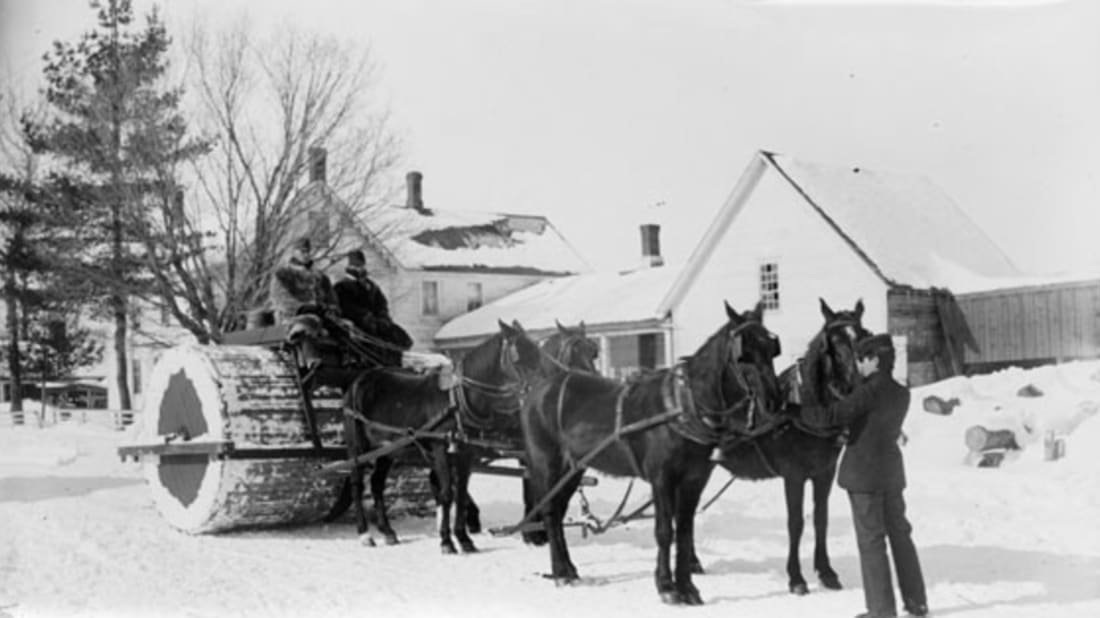 By the middle of the 1800s, horse-drawn ‘wedge’ plows were used to clear snow. The poor animals worked hard and the system wasn’t very efficient for side streets where foot traffic was more the norm. This inefficiency brought about the horse-drawn snow ‘scoop’ which would clear these narrow alleyways.

A Toronto dentist named J.W. Elliot designed a ‘rotary snow plow’, the precursor to the modern snow blower. This machine had a rotary engine that drove a wheel surrounded by flat blades. As the rig moved forward, snow collected in the housing compartment, through the blades, then the white stuff would be tossed out through an opening on top.

This first snow plow threw snow about 200 feet away. The contraption was about 15 feet tall and meant to go in front of a train engine. Not exactly nimble or convenient.

Through the 1900s, with more and more car traffic and improvements in roads, the snow plow followed along, becoming smaller, more efficient and more sophisticated.

So when you see these giant trucks and massive plows out on the road, show some respect, stay out of their way and be careful.

That ain’t no feather duster! 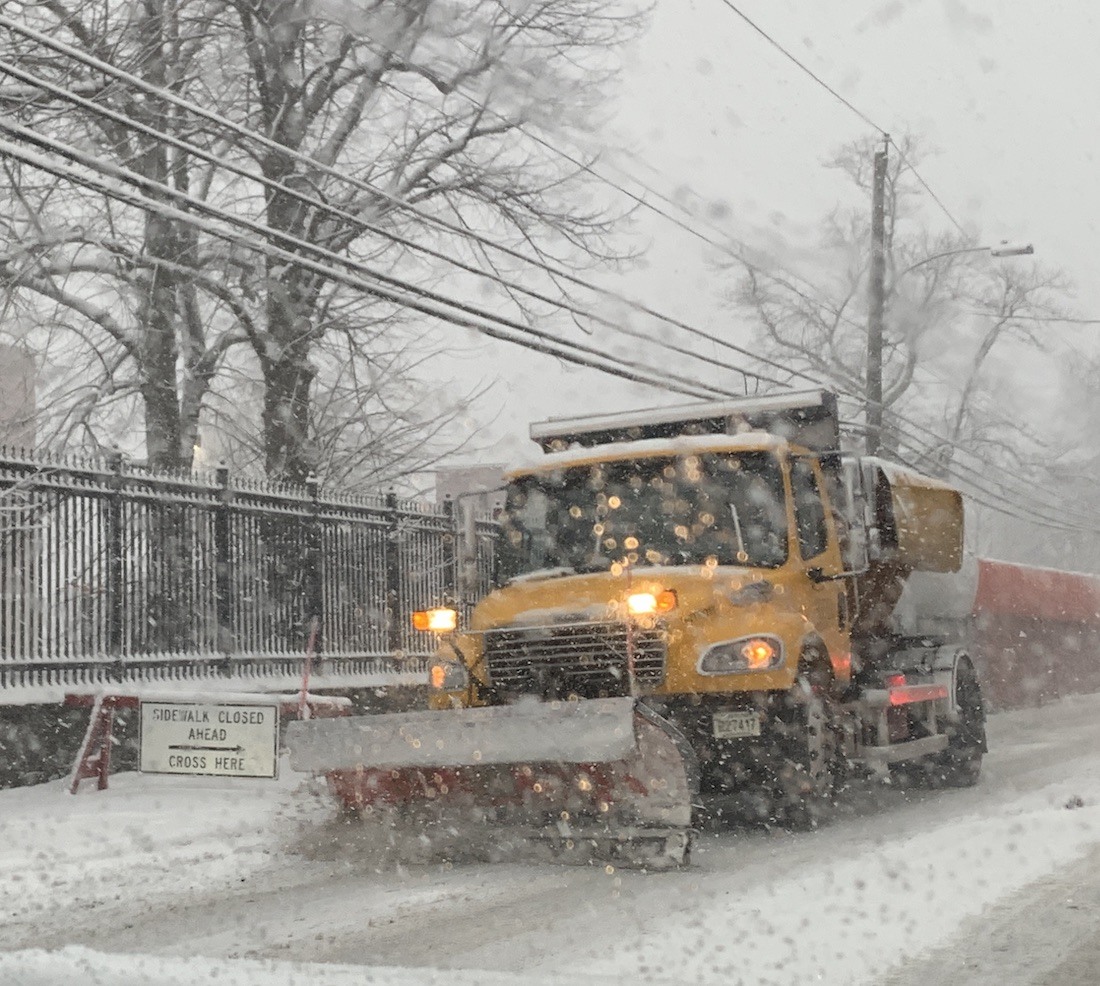