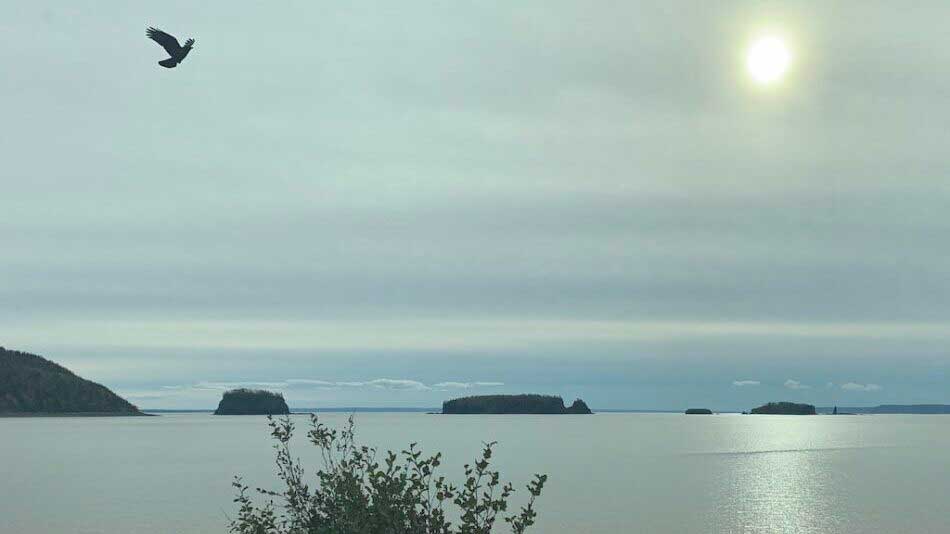 The Highest Tides in the World: Exploring the Bay of Fundy

My wonderful wife is cultured and well-travelled. She’s been everywhere from the United States, to Cuba, to the United Arab Emirates. She even lived in Egypt for years.

Growing up on a dairy farm in Burntcoat, located on the shores of the Bay of Fundy in Nova Scotia, she didn’t get many chances to travel. But when she did, she made the most of it.

That’s why I was completely shocked when she admitted to me that the last time she had been on the other side of the Bay of Fundy, she was five years old. That means the last time she was there was 30 years ago on the dot.

How do you find time to learn how to make authentic chicken shawarmas in Egypt, but not to visit the other side of the world-famous Bay that you live on?

I knew something had to be done about that. And I had the perfect #eastcoasttester for the adventure: the recently revamped Volkswagen Jetta in its second fanciest trimline, the Execline. 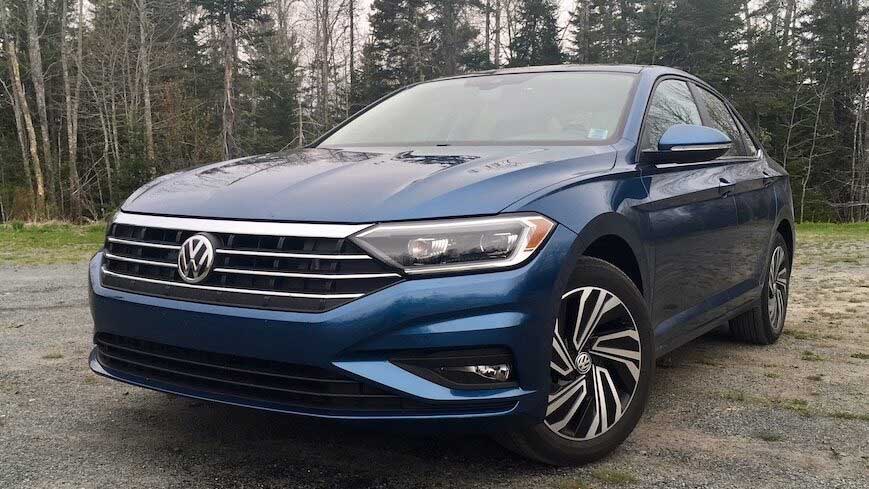 Not only were we going to take a cruise in a German stalwart, but there were many bends and s-turns to be had along the way.

The plan was to head around the Bay to the other side for some lunch, then head back.

The other side of the Bay is a lot like you’d expect it to be. It’s filled with small towns and villages with cute architecture and plenty of classic Maritime friendliness. If you want a definition of small town Nova Scotia, this is where you’ll find it.

Recently repaved roads gave the Jetta a good opportunity to strut its stuff. I’ve driven plenty of Jettas before, but this current generation is by far the most comfortable. Higher temperatures gave us the opportunity to try out the ventilated seats – a much welcome feature to curb the humidity.

Along the way, we made a stop at the locally famous That Dutchman’s Cheese Farm, where we indulged in some of the best gouda around, made right at the farm. It was there that we realized that the cheese farm is directly across from where Liz’s dairy farm is. We could see it on the other side of the Bay with binoculars. 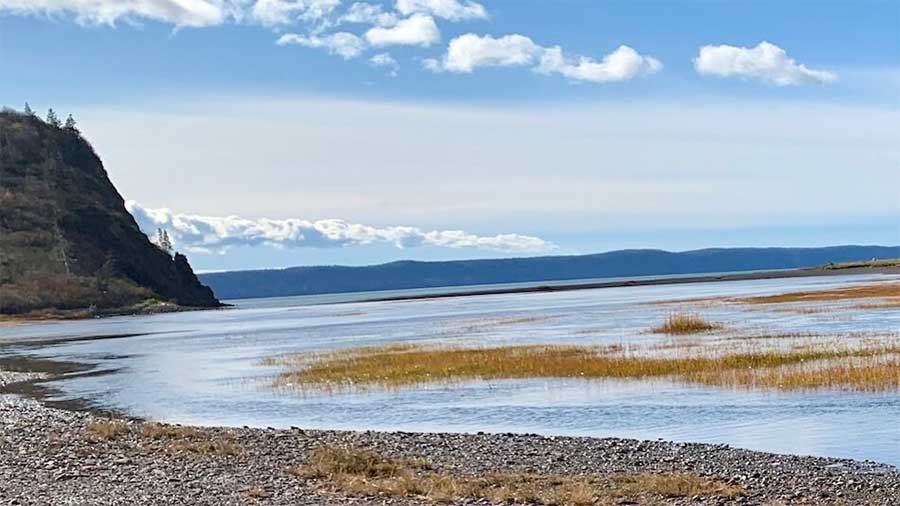 As we continued on, I started to get a bit nervous. You see, I knew the roads leading to Parrsboro – where we were destined to have lunch – became quite twisty around a few small mountains. I also knew that Volkswagen had decided to swap out the independent rear suspension in the previous generation Jetta to a torsion beam set up for the current generation. Would that mean a lot more bounciness coming out of the back?

The short answer is, no. I was very surprised at how compliant the Jetta was in the twisties. If you really are looking for it, you’ll be able to notice the torsion beam in more spirited driving, but to be honest it’s quite unintrusive.

If you’re the type that has performance top of mind, the top trim Jetta GLI not only returns the independent rear set up, but it also has a power increase to 228 horsepower from the standard 148.

The beautiful scenery certainly caught our attention, but it was hard to ignore the scenery inside the Audi-like cabin. It’s clear that Volkswagen looted its big brother’s closet because a lot of niceties come straight from the premium brand like the push-start button location and a version of Audi’s virtual cockpit display is available. This system lets you configure all the instrumentation to your liking, including the position of the speedometer, its size, and more.

A quick stop in Five Islands for some ice cream gave some locals the opportunity to check out the new Jetta. Most of them mistook it for the larger Passat, which is understandable considering this version of the Jetta is the largest it’s ever been. 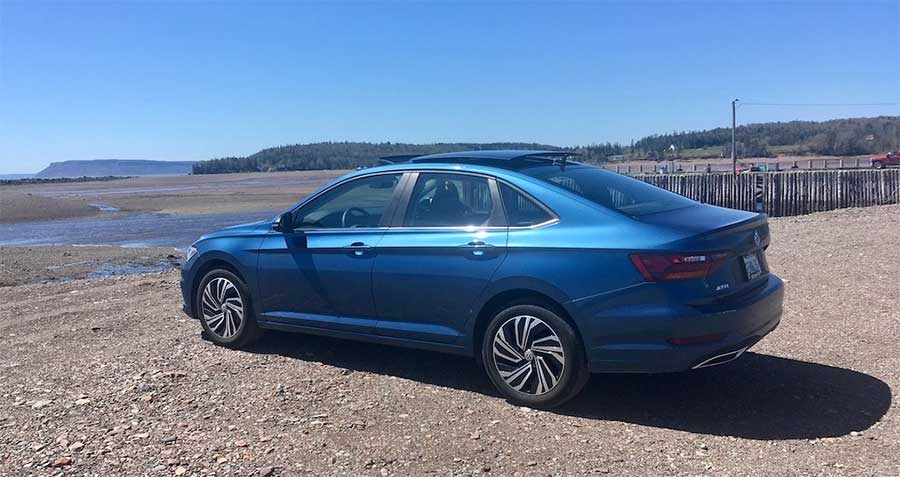 But the locals, who prefer their American half-ton pick-up trucks and their oversized Dodge Chargers and Chevy Impalas, mostly gave their approval of the newly redesigned German sedan.

Parrsboro has quite a few draws. Besides the quaint art shops and bistros, we discovered the Fundy Geological Museum, which showcases the dinosaurs that once roamed the area and the region’s unique geology due to the highest tides in the world, and the Ship’s Company Theatre, which often holds productions right on the ocean floor when the tide is out. 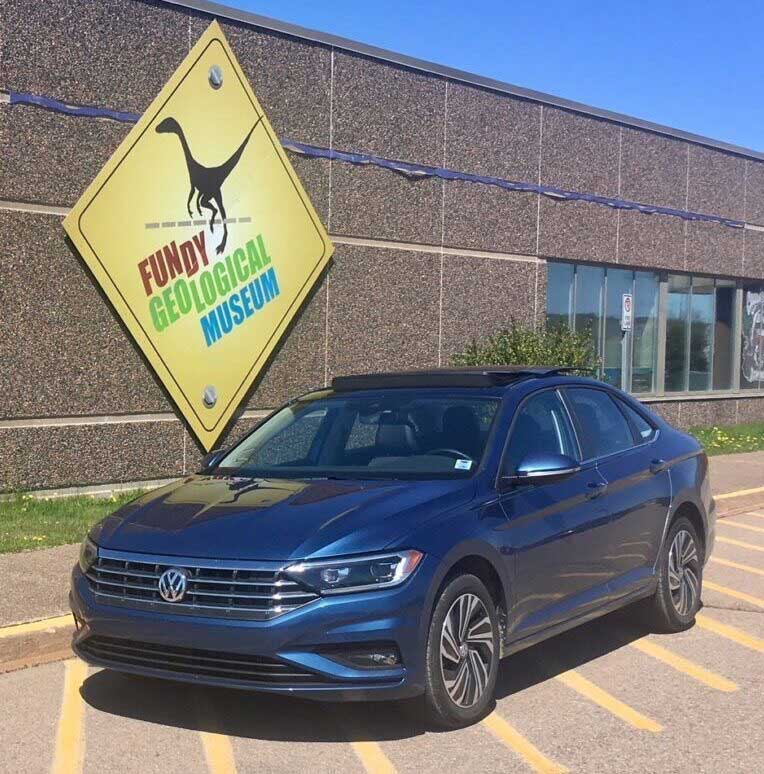 After a lunch of lobster paninis and fire roasted tomato soup, we continued onto to the Bay one last time.

We could see locals clam digging, mud-slinging and beer sipping in the sunshine. The scene was quite familiar to Liz who often sees such things on her side of the Bay, but it really helped to accentuate that life is still this simple for Nova Scotians as it was 50 years ago. Everyone is content, everyone is friendly, and everyone knows they’ve struck gold in their little communities. 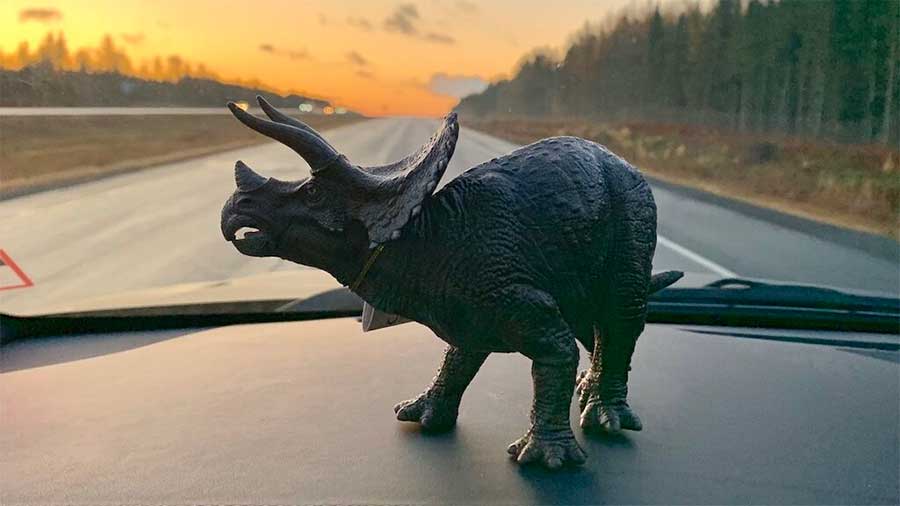 Getting there and back in a quiet comfortable, high-tech sedan was the icing on the cake.

Liz and I have vowed to make time to get to the other side of the Bay at least once a year now.