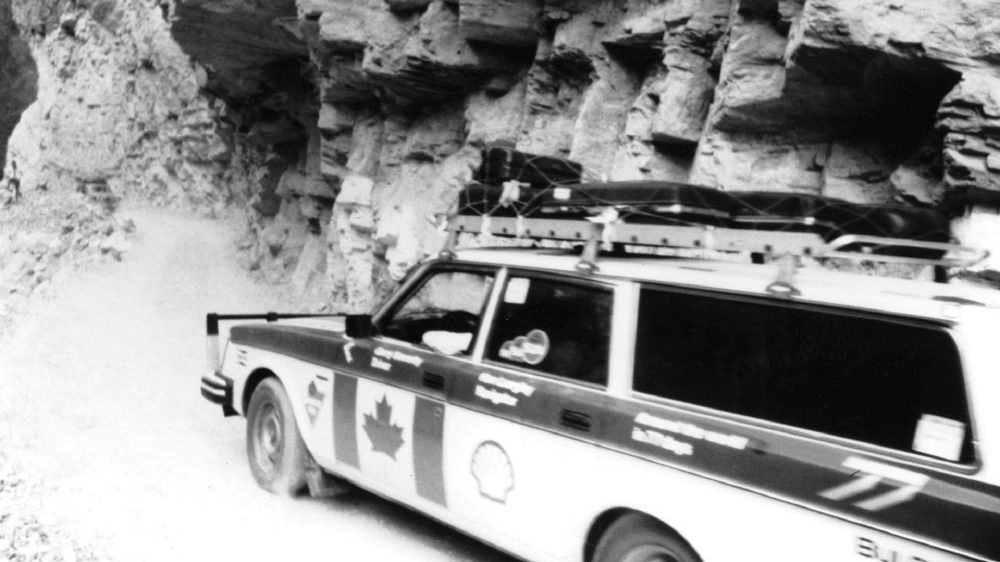 Testers Abroad: Maritime charm gets us through India… almost

October 6, 1980, Kullu, India… A drizzle of daybreak filtered through the window, ushering in Day 33 of our Guinness World Record attempt to drive around the world in 77 days or less. Navigator Ken Langley and I were rested and revitalized.

We had feasted on spicy curried goat, yogurt and herbal teas the night before and, although our hotel room had a dirt floor, the beds were clean and comfortable.

Everything was set for this day. Head west out of Kullu Valley along the Himalayan foothills, dropping into the Punjab region, then on to Pakistan.

We felt confident in our plan and even joked about our dream of Volvo Canada gifting us two Volvo 240 GTs for driving our Halifax-built 245 DL wagon around the world. Wishful thinking that fueled us along a 43,000-kilometre road into the record books. 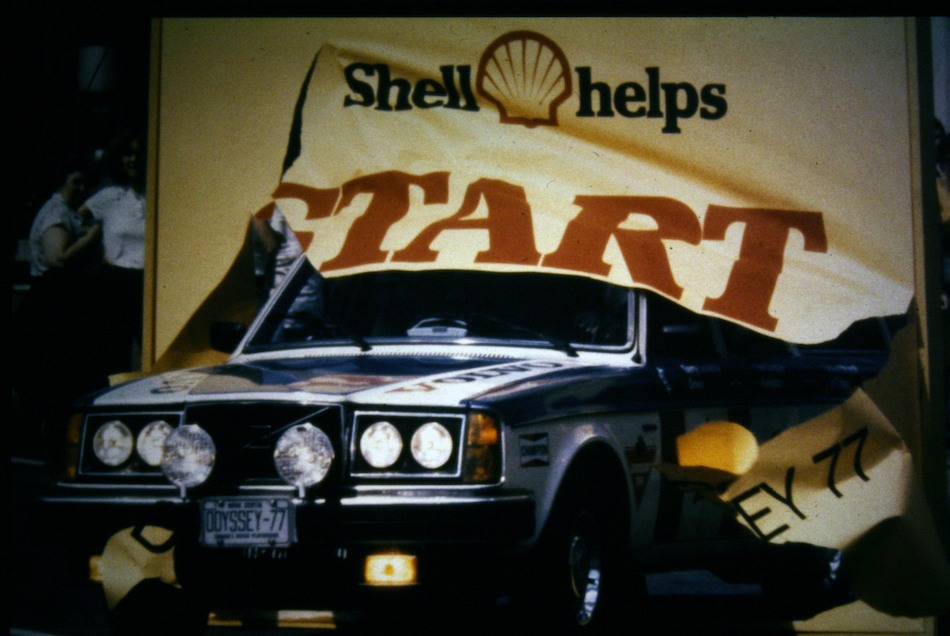 In the first few hours of the drive that morning, we were stopped five times by striking Indian government workers. A week later, these same angry workers would be stoning cars competing in the Himalayan Car Rally. At each blockade, we harnessed enough Nova Scotian charm to talk our way through, and even got some cheers and smiles for a photo. 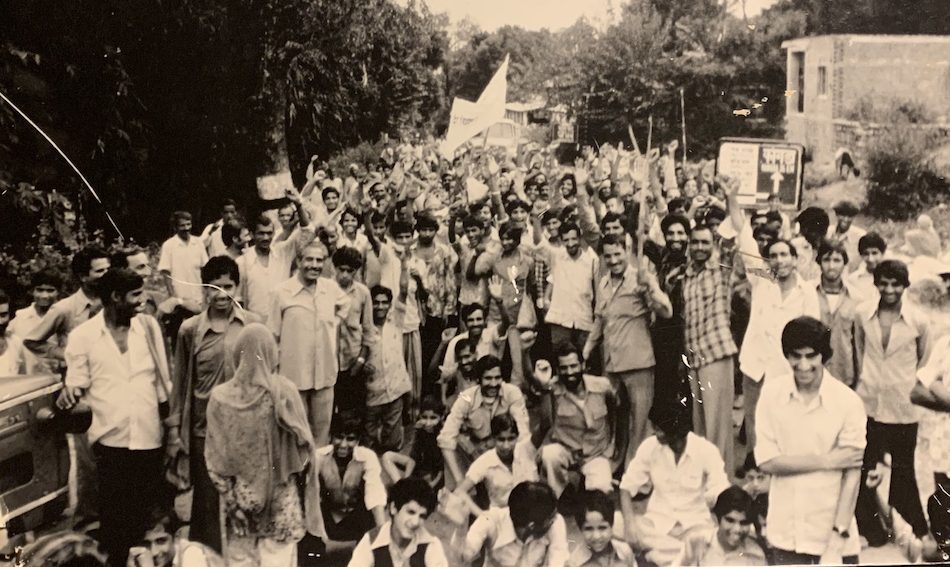 The day was fraught with delays and close calls dodging overloaded Tata transport trucks barreling down narrow mountain roads. In the afternoon a ferocious thunderstorm slowed us to a crawl. Bolts of lightning cut the bruised sky as grape-sized hailstones pummelled the car.

We continued west, at times pushing through water up to the bottom of the door sills.

Cellphones and laptop computers didn’t exist in 1980. Neither did fax machines or GPS units, so we got through India the old-school way, with road maps and roadside fellowship.

It became obvious we wouldn’t make the Pakistan border that night, so we stopped in Amritsar, home the Golden Temple, holiest of all Sikh shrines.

Hopelessly lost in the maze of streets, we hired a motorized rickshaw driver to lead us to a hotel. I loved that, following a smoke-spewing contraption through the chaos of life in a busy Indian city.

The pungent fragrances of exotic spices wafted through the car. A symphony of diesel engine rattle, worn squealing brakes and blaring horns accompanied the incessant bantering and bartering that was street life in Amritsar. It was road trip at its absolute finest. 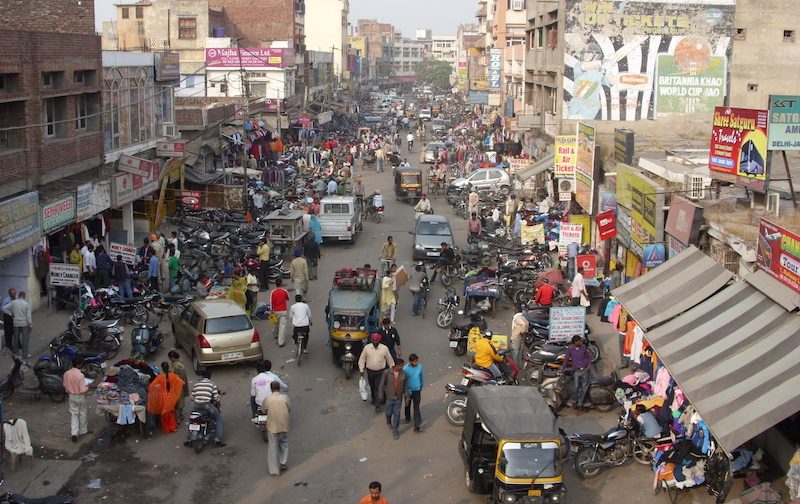 The rickshaw eventually pulled up at the Amritsar International Hotel, a modest place that, if nothing else, was dry. We asked for accommodation with two beds because we didn’t want to sleep alone in a room along with whatever might creep or slither on by.

Forty-two bug bites: souvenir from an overnight stay in Amritsar

The room was a musty hovel with a rusty steel-framed bed shoved against a wall adorned with fresh stains I didn’t want to think about. Greasy yellow curtains dangled over a small open window, looking onto a crumbling stone wall.

A second bed was promptly wheeled in, a narrow portable affair that looked like a 19th century operating table. Ken lost a rupee toss and was assigned the squeaky cot. I declared it the ‘GT bed’, and we retired.

At sunrise, the sounds of worship woke me. The GT bed was empty. I found Ken in a sweaty stupor stretched out in the car. He had 42 bed bug bites and couldn’t stop scratching.

We strapped into the grubby Volvo for Day 34 of the around-the-world driving junket, wondering if our paperwork for the India-Pakistan border was in order.

For a lingering moment, I envisioned shiny new Volvo GTs waiting for us, a half-world away at the finish line at the base of Toronto’s CN Tower.