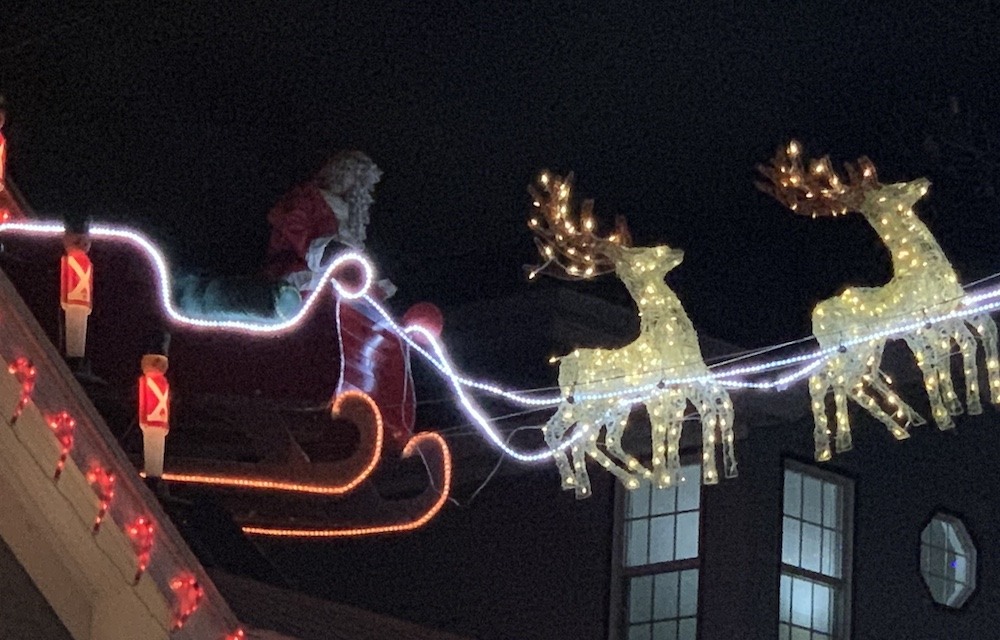 Santa’s Sleigh is a remarkable example of Arctic transport. The Sleigh, manufactured by K. Kringle and Elves, Inc., makes 9 RP (reindeer power) and runs on milk, cookies, carrots and hay.

It’s a highly modified vehicle with a payload capability of 60,000 tons. Good thing. Besides the presents on board, Santa starts out every Christmas Eve at a lithe 260 pounds and, by the end of his journey, gains about 1,000 pounds. That’s according to NORAD (North American Aerospace Defense Command) which tracks the annual journey made by Santa and his Sleigh.

Maybe use a sugar substitute in those cookies you leave out. 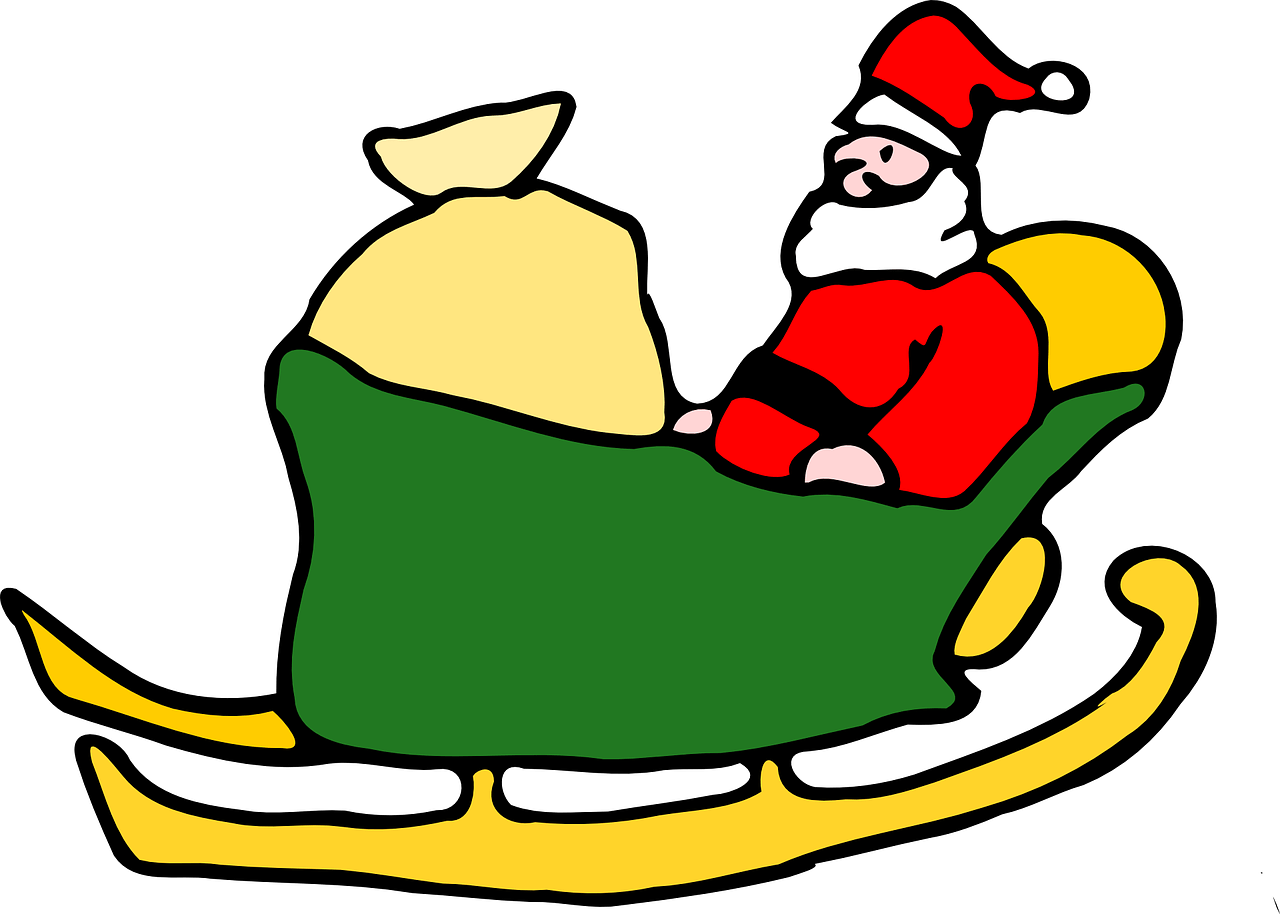 Let’s not forget the reindeer, those famous furry beasts providing the grunt for Santa’s Sleigh. There’s Dasher, Dancer, Prancer and Vixen, Comet and Cupid, Donner and Blitzen. And yes, the most famous reindeer of all, Rudolph.

This brawny power team is made up of both male and female reindeer (also known as caribou). For their size, reindeer have the largest and heaviest antlers. Both the male and female grow antlers which fall off every year and grow back larger!

Reindeer have fur from the tip of their noses to the bottom of their hooves. The hairy hooves provide grip. Their specialized furry noses are super-smellers that alert Santa to dangers up ahead and where the freshest carrots can be found.

Santa’s sleigh is a versatile, vegan, multi-purpose vehicle, capable of vertical short take-off and landing. It uses magnetic levitation (or is it magic levitation?) to fly and emits no greenhouse gas emissions or toxic substances (a little reindeer poop never hurt anyone). What a machine!

Merry Christmas to all and to all a good night! 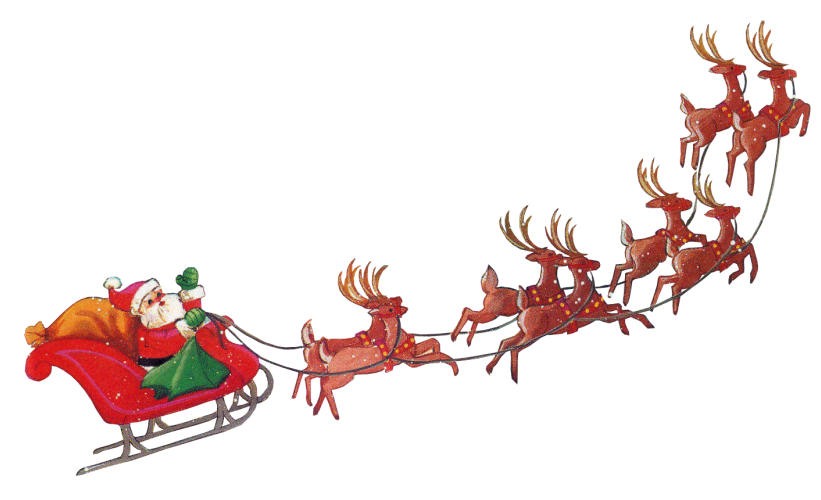 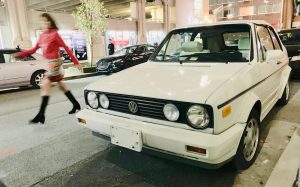 Ragtops, droptops and cabriolets… away!