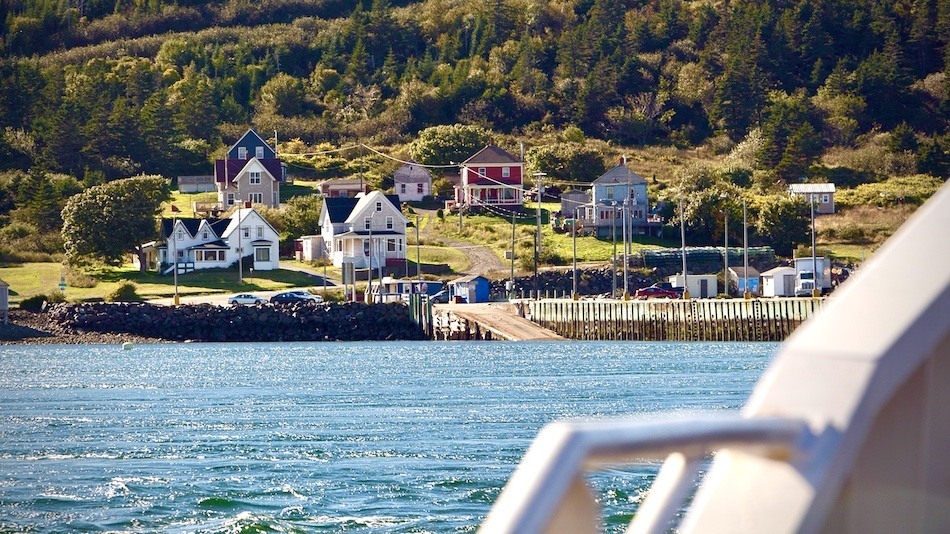 2020 is the year to explore close to home

If you were planning on a vacation this year to somewhere sandy and warm, to Europe, or even the other side of our own country, you’ve probably cancelled those plans because nobody knows when it’s going to be safe to travel again. And it doesn’t look like anytime soon.

So maybe this year you should explore closer to home. There are plenty of gems in Atlantic Canada you’ve likely never taken the time to visit. Places where you can still sit on a beach or relax in a chair and do as little as possible.

Brier Island is one of those, and if you weren’t looking for it, you might never stumble across this little slice of Nova Scotian paradise.

When you get to Digby, find Highway 217 and head west. Which should be easy, since that’s the only direction the highway goes from the historic fishing town (think, scallops!) and home of the annual Wharf Rat Rally, the largest motorcycle gathering in Atlantic Canada. 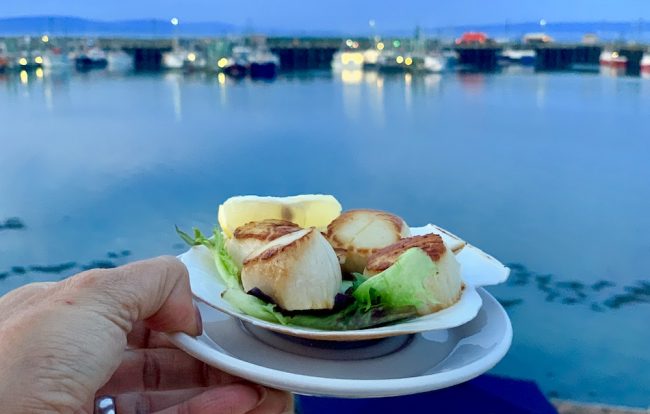 Make the long, winding drive down the spit of land called Digby Neck, through lots of trees, a surprising amount of what looks like swampland, and some of the most picturesque fishing villages in the province.

In a little more than half an hour, depending on how long you stop for photos and to look around, you’ll reach your first ferry. Take that short ride (it’s free) and you’re on our own Long Island, an island that’s not all that long and just about the polar opposite of the Long Island that probably first comes to mind.

Fifteen minutes of that, and you’ll want to either rush to catch the next ferry to Brier Island. Or skip a sailing and take more time on Long Island.

Brier Island, the westernmost point of the province and the end of the North Mountain that runs the length of the Nova Scotia side of the Bay of Fundy, counts 200 full-time residents and two industries, fishing and tourism. Tourism largely revolves around the sea and the isolated nature of the island. 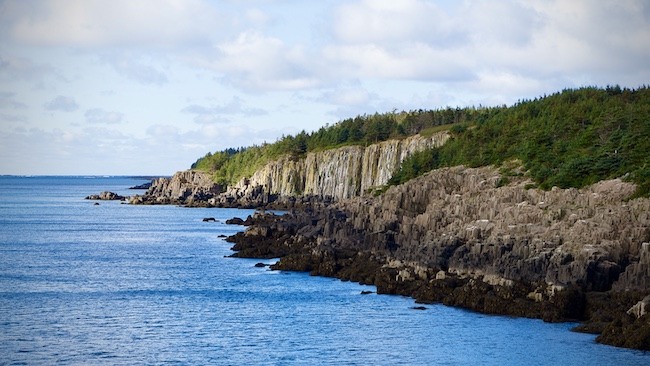 Not many places to eat but lots of local seafood

With so few residents, you’re probably not expecting a lot in the way of services, and you’re largely right. Last we visited, there were just two places to eat, one a café in the town of Westport and the other at the Brier Island Lodge. Walk on the ferry back to Long Island and you’ll find one more dining option. There’s no wealth of options but you’ll find lots of local seafood at each.

The Brier Island Lodge is the only hotel, but there are bed and breakfasts on both islands, so you can have your own lobster boil at your B&B or cottage if that better suits your style. Bring butter.

Stuck out in the Bay of Fundy, locals say that whale watching is the best in the province and some of the best in the world. And we’d like to tell you we agree or disagree, but our own trip to the island was just two days and those were punctuated with high winds. Or, more accurately, big waves.

When the waves are big, the boats don’t run.

So if you’re planning on spotting whales, schedule that for the first day of your trip just in case. And bring the motion sickness pills.

Lots to do on Brier Island besides world-class whale watching

If you’re not spotting whale spouts, there’s still plenty to see and do. More than 300 species of birds call the island home depending on the time of year, as it’s a popular migration stop-off. 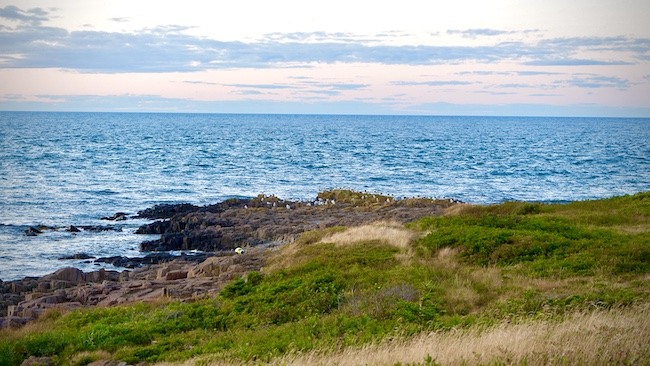 Seal Cove near the Grand Passage lighthouse is, yes, home to a large family of seals.

A trail follows the coastline from the light to the southwest before ending at the Lodge, taking you past multiple opportunities to swim, spot, or just sit.

Locals can give you directions to even more trails covering nearly the entire island, except for some conservation land, and they can point you to the best beaches, though this water’s not going to be that warm.

Joshua Slocum, the first to single-handledly sail around the world, spent his formative years on Brier Island, where his grandfather was lighthouse keeper. There is a monument to Slocum just southeast of Westport, and a trail leads from the monument to another stunning cove.

Here at eastcoasttester.com, we’re usually bringing you epic drives, but this time it’s an island that we’re not sure even has 20 kilometres of paved road.

No matter how much oil there is in your veins, though, everyone needs to slow down and smell the salt air, and that’s never been more important than it is this year. Brier Island can offer you that slowdown.

And, if we’re being honest, the drive to the island is a pretty epic one.