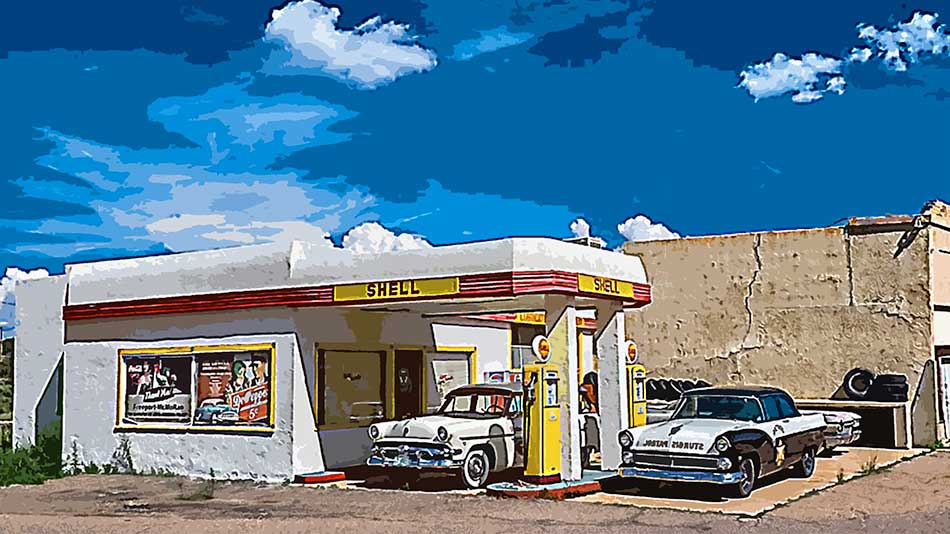 New Voices: Run out of gas in Nova Scotia? No problem.

Being from California, I knew about big tourist spots and knew what to expect. I believed some features of tourist spots were universal constants. Features, such as gas stations.

I grew up in the California desert.

When driving through the desert, you plan your gas stops. If you don’t know when the next gas station will be, you fill the tank at every station you come across. The dangers of running out of gas in the Mojave had been impressed upon me from a young age. 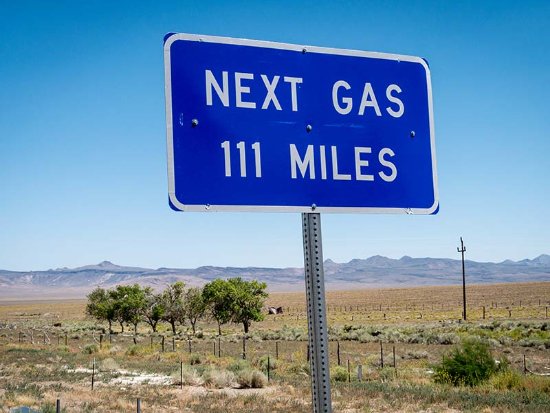 I understood ‘running out of gas’ as a nightmare scenario leading to certain death.

He didn’t know, and thought that might’ve been the last one.

I interpreted this as, ‘the last gas station before Peggy’s Cove, where there will obviously be a gas station’, and started to get very worried about making it to Peggy’s Cove.

How far, exactly, was it? How good, exactly, was the fuel economy in this car? If we ran out of gas before Peggy’s Cove it would be certain death. I was concerned that Andrew wasn’t more concerned about that.

Andrew said something so baffling to my Californian worldview as to seem completely nonsensical. He said, “If we run out of gas, I’m sure we can find somebody who has some.”

There were three nonsensical factors in play here. First, the notion that you could find someone.

I was pretty sure if we ran out of gas, we’d be wandering around the wilderness forever.

I started grilling Andrew on the topography leading up to Peggy’s Cove.

“In their shed,” Andrew explained, “You know, for their lawn tractor, or boat, anything that needs gas…?”

I thought about people I knew in California, who did not have boats or lawns, and whether any of them might secretly be keeping a shed with gas in it. I decided that I knew one man who probably had gas in his garage. I also decided that if anyone ever knocked on his door asking for it, he’d threaten to shoot them.

That was the third problem with Andrew’s statement. Supposing you could find someone and they had fuel – how could you ask them for it? Why and how would they give it to you? We only had $5 cash on us.

Then Andrew dropped a bombshell: he didn’t know if there was a gas station at Peggy’s Cove after all.

By this point, if that had been the last gas station then we didn’t have enough fuel to get back to it. We had enough, probably, to get to Peggy’s Cove. We’d have to find someone there who could help us.

I couldn’t comprehend this latest statement at all. Peggy’s Cove was a tourist spot, therefore, there would be gas. I was still busy eating myself with worry over whether we’d make it to Peggy’s Cove in the first place.

I tried to go over the plan for if we run out of gas. I said, “And then they’ll take us… down to their shed… where there will be gas?” Andrew said, “Yes.”

We made it to Peggy’s Cove on fumes. There was no gas station in Peggy’s Cove, and all my beliefs about the world shattered.

Andrew went to the tourist information center and got into a friendly chat with a giant man and his giant dog. He explained our gas situation. The man said, “Oh, it happens all the time. People from away always think there should be a gas station here.”

Then he and his giant dog walked us down to their shed and gave us some gas. Andrew gave him our $5.

When I went back to California I told this story to everyone. They wanted to know what Nova Scotia was like, and that was my go-to explanation. I would say, “Okay, you won’t BELIEVE this.”

None of them did. 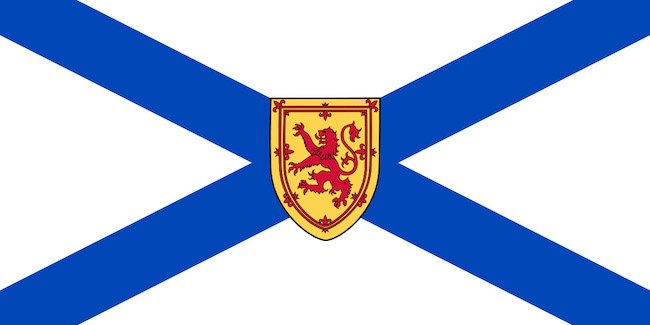 Quentin moved to Nova Scotia from California in 2015 and has been exploring it with amazement ever since. She works as an artist and writer and has been greatly inspired by the rocks, waters and rugged landscape of Atlantic Canada.
Top