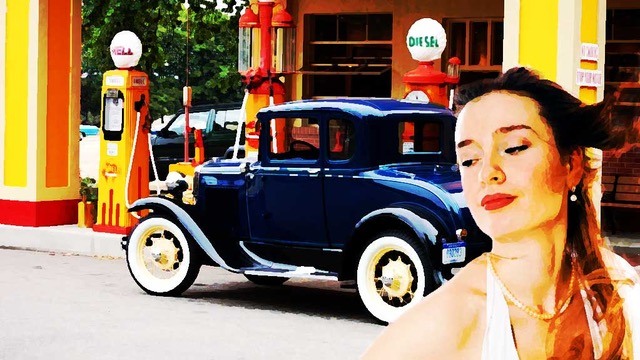 For the better part of thirty years, I have been an ‘antiquer’, owning two vintage Fords and a 1978 International Cub tractor.

Very vainly, I may add, I always considered myself a pretty good shade tree mechanic. After all, I had assembled the 1927 Model T pickup ‘one piece at a time’, as the Johnny Cash song goes. I’ve kept all three vintage vehicles on the road for three decades.

However, during the warm days of August, my mechanical skills were to be tested.

The day started out innocently enough.

Every summer, during the Yarmouth Seafest celebrations, I drive the 1931 Ford Model A Woody Wagon to the car show that takes place on the last Saturday of the festival. It’s about an hour’s drive to Yarmouth, following the scenic route. This year, on the way, I stopped at the filling station in Tusket to top-off my gas tank.

It was a busy morning and there was only one pump available. At the pump next to me was a smiling young lady in a flowing white summer dress. We exchanged hellos and some small talk about the weather, and then I drove on my merry way. 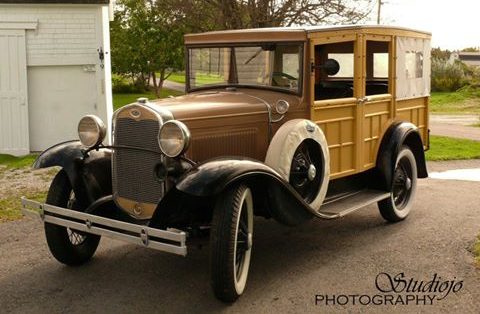 The car show was wonderful, I saw many old friends that I normally only see once a year and while most cars were newer than mine, there were a few vintage Fords. Ernie Myles with his son from Hantsport were there with a 1931 Model A Coupe and from Colebrook, Bill Crosby was displaying his 1938 Woody Wagon. There were others from the Valley with their antique vehicles as well. The weather co-operated and it was a perfect day… until I started for home, that is.

When I left for home, the old Ford sputtered and stalled.

I had to open the choke/air control a bit more than usual to get the car hitting on all four cylinders. After the Model A warmed up, it ran fine but there was an exhaust odor that indicated I could have been burning a bit of antifreeze along with gasoline. Not good news. I stopped, but the radiator was full and the engine oil seemed okay, too. I drove on home. 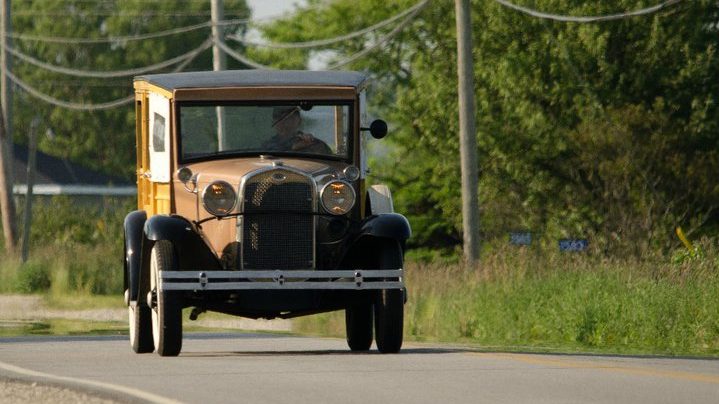 After the car cooled down, I tried the motor again. Much to my dismay, the exhaust billowed white/gray smoke, the tell-tale sign of antifreeze getting into the cylinders. Blue smoke is oil and black smoke is gas, at least most of the time. Next day I took the engine head off and it had a crack about two inches long, right in the middle. This needed to be fixed or replaced.

A replacement cylinder head, copper gasket and special head bolts were found in Springfield, Ohio. In a couple of weeks, I was ready to put my engine together again.

Quite confident that all would be fixed, I fired up the motor, but, much to my surprise and sorrow, the same white smoke! We ran the motor for awhile, checked with other shade tree mechanics, but the smoke would not go away. I was very baffled. 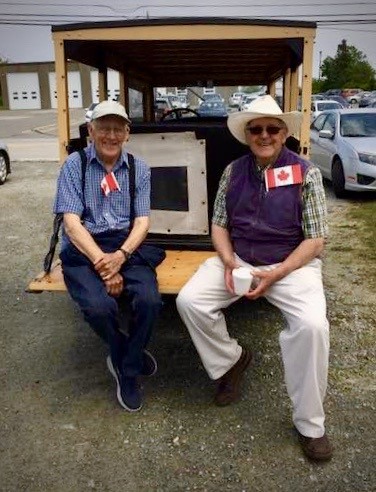 I called François, a neighbor who is a retired auto mechanic. We checked the radiator; no bubbles in the coolant and all seemed normal. Then we cleaned the distributor and contact point; this produced good fire to the spark plugs. The engine ran perfect, but still smoked like a flue. When all else had been tested, François suggested we get a compression tester and test the cylinders.

My cousin, Lucius, arrived with an antique tester. All cylinders tested 90 PSI; almost as good as when the Ford was new. Now all three of us, one professional, and two shade tree mechanics were completely puzzled… the motor tested perfect, yet it exhaled white puffs of smoke like a steam engine.

Finally Lucius said: “Are you sure you’re burning gasoline?”

Suddenly, it clicked! Topping off my gas tank in Tusket… being distracted by the charming lady in the white dress… I should have paid more attention to the colour of the pump nozzle. As it turned out I had foolishly, or carelessly, pumped ten bucks of diesel into my Model A Ford’s gas tank. 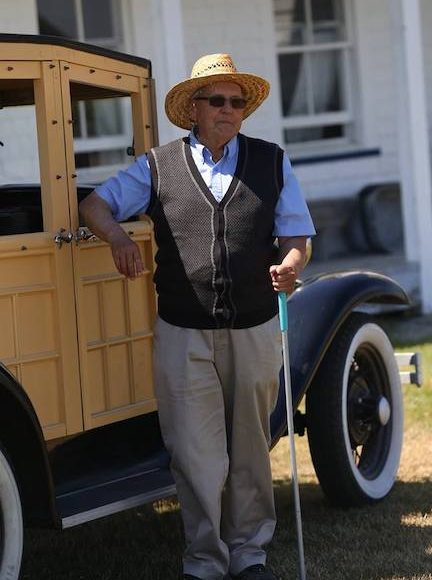 A lesson was well-learned. The 90-year-old car now runs clean and purrs like a kitten once again.

The cylinder head was cracked and replacing it was not a bad thing. The readers can well imagine the teasing I had to graciously take. I deserved every bit of it.

Keeping this a secret in Pubnico would have been like trying to keep the morning sunrise a secret from my grandfather’s rooster. All’s well that ends well, they say, and we’re on the road again. 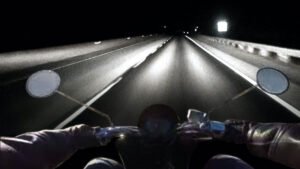