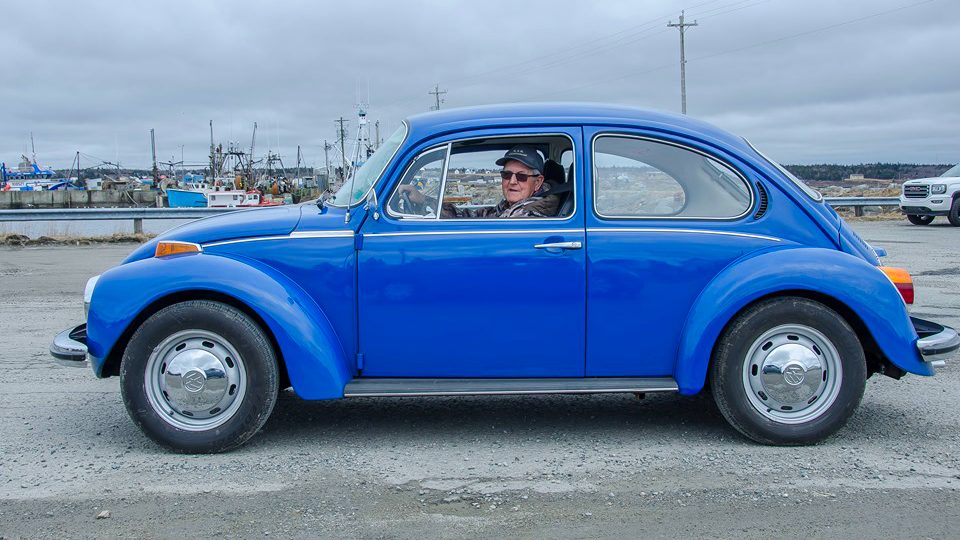 Needless to say, motorcars always fascinated me, especially those that come with a lot of history dating back to the early days of motoring.

Although my chief interest was with the humble Model T and Model A Fords, the Volkswagen Beetle always held a special spot in my heart. This small inexpensive car with the trunk where the engine should be and the engine in the trunk was quite plentiful in my area 60 or so years ago. 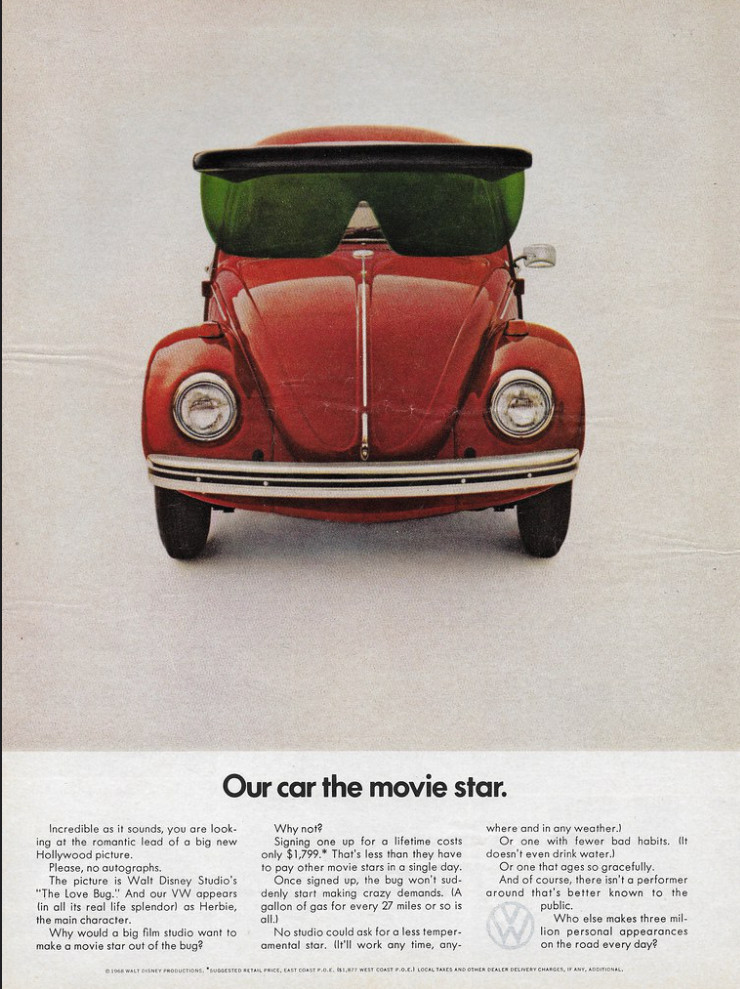 Some people called it a ‘roller skate with an engine’ or a ‘potato bug on wheels’ but, like the Model T Ford, it was very popular in sales. All told it surpassed the Model T Ford in sales: 16 million for the Ford T while the VW Beetle sold a whopping 21 million.

While most historians credit Adolf Hitler, the tyrannical Chancellor of Germany, for the origin of the VW Beetle, this may not be the whole truth. My brother Alban, a retired history professor from the University of Navarra Spain did some research for me and came up with the following:

The real (untold) story of the VW Beetle dates back to years prior to Hitler’s rise to power in 1933, and it involves an obscure immigrant in Germany, the Hungarian engineer Josef Ganz (1898-1967) who, long before Hitler and Porsche designed and manufactured the Super Standard, a little car that suspiciously (or not suspiciously) looks and functions just like the VW Beetle. It was Ganz who came up with the idea of the “volks wagen” -“people’s car”- and he even called it so. It was available for the accessible price of 1590 Reichsmark. Soon the Germans were calling that car “beetle” because of its original shape.

A year or two after he came to power in 1933, Adolf Hitler took interest in Ganz’s car and wanted it to be mass produced. The problem was that Ganz was Jewish. So, Hitler knocked on Ferdinand Porsche’s door while the Gestapo was knocking on Ganz’s door and he had to flee the country, going first to Switzerland and then to France, and eventually to Australia, where he died totally unknown, after losing all the court cases he fought throughout his life to have himself recognized as the rightful owner of the patent for the VW Beetle. What Porsche did, essentially, was to only slightly modify Ganz’s design, keeping most of the features (some quite original and innovative: tubular chassis, a mid-mounted engine, and independent wheel suspension with swing axles at the rear [Wikipedia]) from the Super Standard. He even kept the name “Volkswagen”.

In other words, Hitler and Porsche simply copied Ganz’s car; (i.e. they stole it); and history has been written in a crooked manner, leading many [myself included] to believe that the Nazis had done at least one good thing by inventing the VW Beetle. But they didn’t.

In any case Ferdinand Porsche, who still has motorcars sporting his name, was a brilliant engineer who got it right with the Volkswagen air-cooled rear engine driven Beetle. 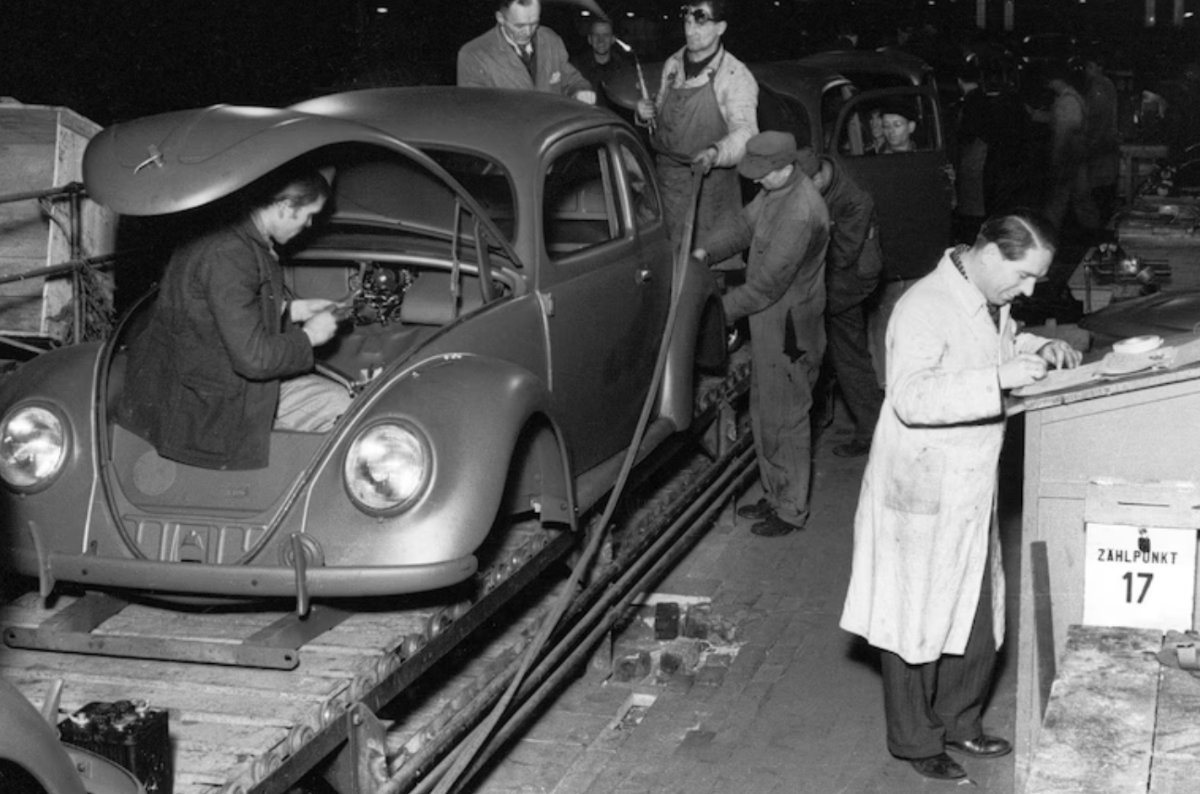 The rear engine gave the car good traction and easy steering. An air-cooled engine meant that radiator, water pump, hoses, thermostats were not needed. Without liquid for cooling, the VW Beetle was a lot lighter.

Like the Model T Ford, parts for the Volkswagen Bug were easily interchangeable, between model years, which restorers love to this day.

Many improvements were made to the VW Beetle chassis over the years while the body remained, with few modifications, basically the same. (The very same thing was done to the simple Model T Ford many years before).

It was in the early 1960s that I saw my first Volkswagen Beetle. People were buying them because the price was right, they were built to last and were easy on gas.

Perhaps the best-known VW Beetle was Herbie the Love Bug. 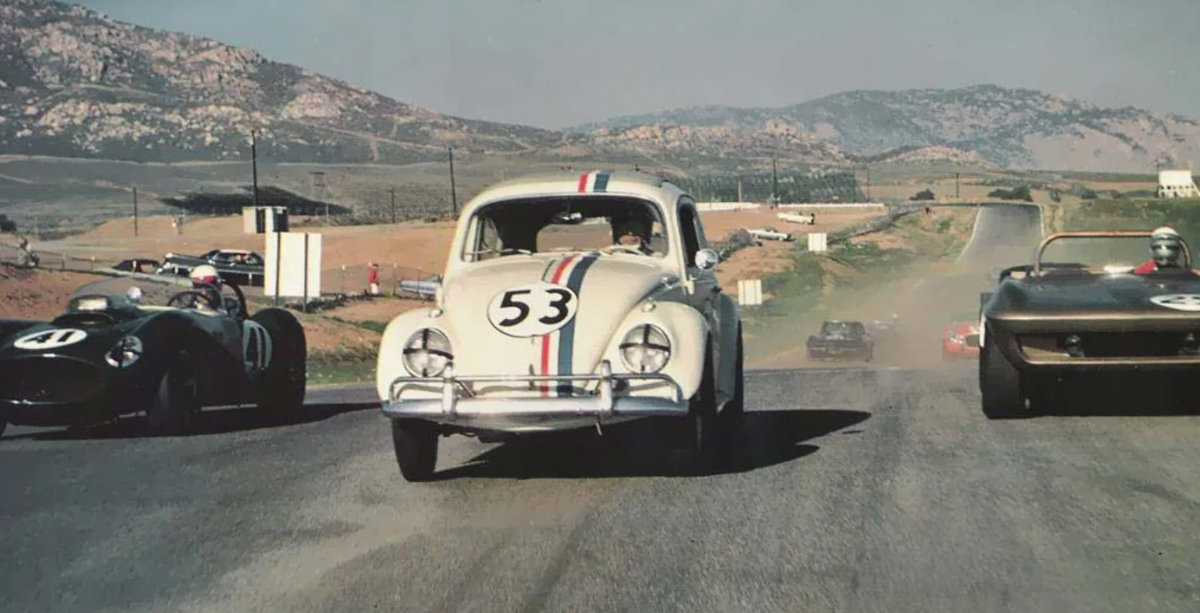 The last of over 21 million Volkswagen Beetles rolled off the assembly line, at Puebla Mexico, in 2003. This little motor car with little body changes was built from 1938 to 2003.

For a number of years, I had been looking for an antique VW Beetle, but those I found were in too much need of restoring for me to undertake.

My good friend Stephen Sollows, who owns two early 1930s Buick Coupes, knew of my interest in VW Bugs and joined the search. It was Sollows who located the 1973 VW Super Beetle in Advocate Harbour and offered to go with me to look it over… an offer I could not refuse.

On February 15 of 2020, a very cold day, we left West Pubnico at seven a.m. and headed up Parrsboro way. The Beetle was owned by a lady by the name of Mary Feetham.

After Stephen, the VW Beetle connoisseur, looked it over, we decided that we would not find a better one. I settled on a price and paid the lady, but being late afternoon, we ‘hightailed’ it for home before a forecast snowstorm for next day blocked our exit.

Due to bad weather we had to wait three weeks for a return trip to bring the now-fifty-year-old antique car home.

This time we left with tools, bicycle pumps to add air to the tires, plus a few spare parts for minor repairs. While we travelled there on clear, good roads, we met winter after passing Parrsboro and an ice-covered driveway welcomed us where the VW Bug was being stored. 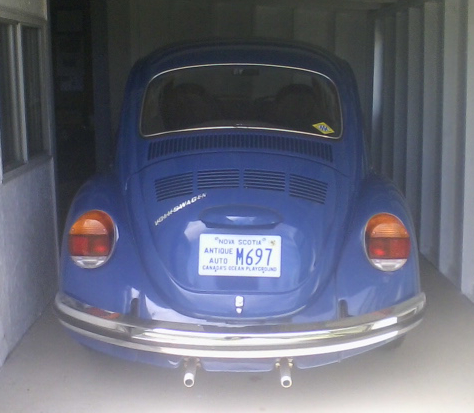 We did our work in a hurry. Stephen, who has taken VW Bugs apart many times, and put them back together successfully, drove the car out of the icy driveway while I followed with my Honda HR-V for a two-hour drive to Truro. At the Parrsboro service station, we stopped for gasoline and a man there wanted to buy the VW Bug, he was surprised that a car in such good shape existed so close to his home.

I can honestly say that I enjoyed following Stephen driving my 1973 VW Super Beetle through those big hills and curves leading out of Advocate Harbour.

I was happy to find out that the VW heater was working fine and Stephen could drive in relative comfort. I was also wondering if we could make it home without any breakdowns. After all, the veteran motorcar was crowding the half-century mark.

Thanks to Stephen Sollows with his knowledge and expertise of VW Beetles, after an overnight stay in Truro, we drove to West Pubnico without any problems at all. 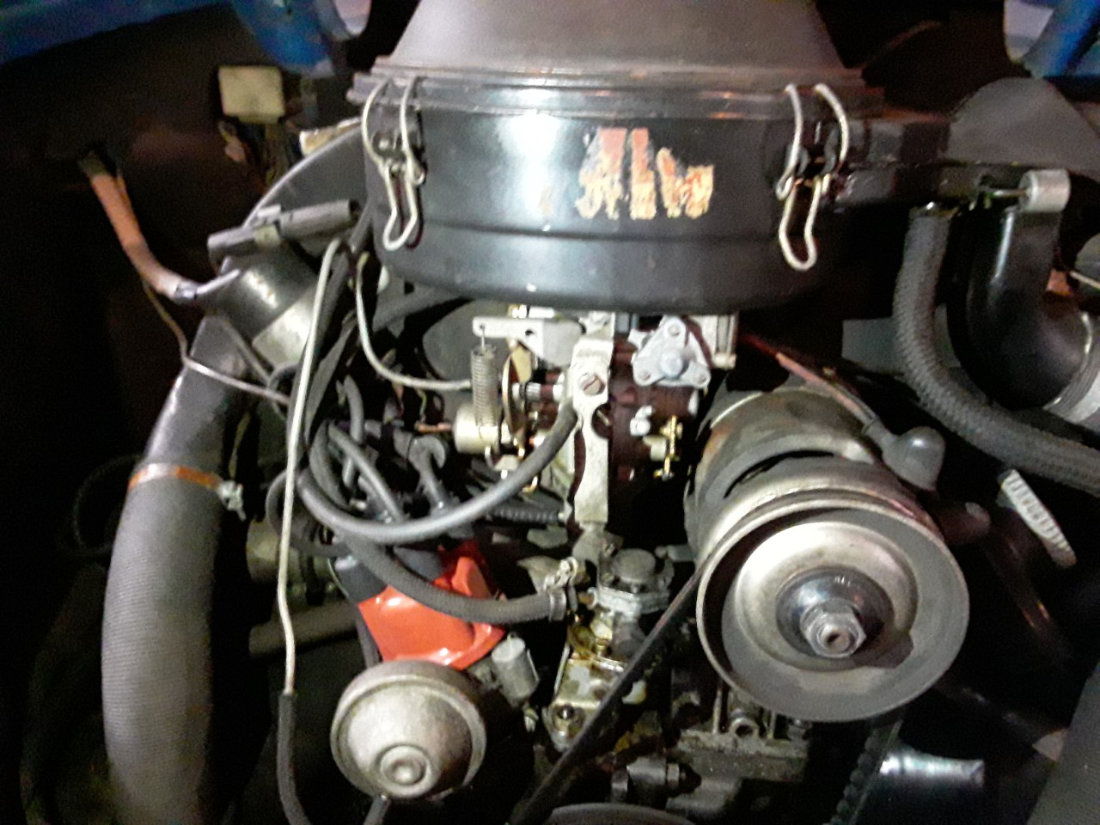 Interesting fact: Terry Gaudet, the third owner, got the car’s ‘Birth Certificate’ from Germany. The Little Beetle was built on August 31, 1972 and delivered to a dealer at St. John N.B. on September 15 , 1972.