East Coasters Today: The cars of Saint-Pierre and Miquelon (France!)

A mere 20 kilometres off the coast of Newfoundland’s Burin Peninsula is a mysterious and fascinating archipelago, Saint-Pierre-et-Miquelon, that is part of France.

Yes, France. Off the coast of Canada.

As in, you buy fresh baguettes from boulangeries that seemingly never close, you cross an international border to get there, you pay for stuff in euros, the shops all close between noon and 14h00. How civilized! 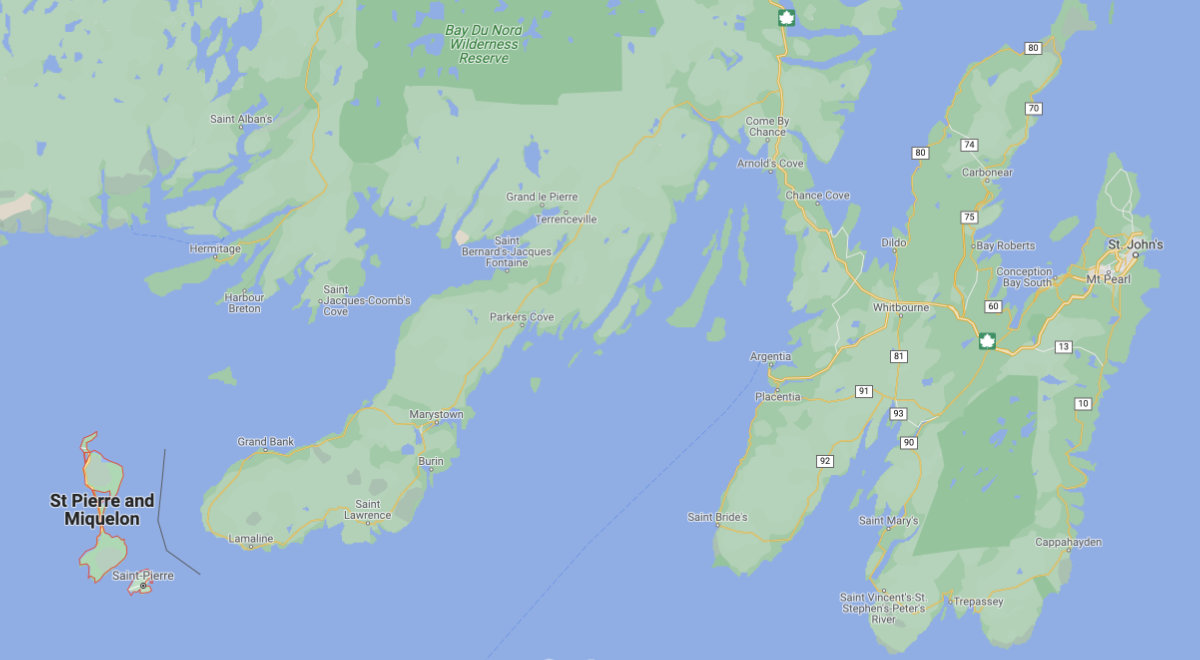 The dining on Saint-Pierre is decidedly French, featuring late nights, long courses and lots of lingering.

The archipelago is made up of three main islands – Saint-Pierre, the smaller island with the bustling capital of Saint-Pierre and Miquelon and Langlade, larger islands connected by a road that runs the length of a sandbar that joins the two. The ‘territorial collective’ is an administrative division of France and the last remaining piece of New France in North America.

And the cars? Ah, the cars of Saint-Pierre are a motley crew.

There are plenty of Dacia vehicles, too, originally a Romanian brand, that is now partnered, quite successfully, with Renault.

There is a surprising number of Chevrolet vehicles.

We thought we would see an old 2CV, or Deux Chevaux (literally, two horses) a stalwart of French roads when I lived in France in the late 1970s.

At the very least, we hoped to catch a glimpse of my favourite French vehicle of all time, the Citroën DS, the shapely goddess that took the world by storm in 1955, with its elegant, sexy silhouette and technologically advanced features.

But no. We may be in France, but the stark landscape is all Newfoundland and Labrador. How would such iconic vintage vehicles withstand the salt and blistering winds of the North Atlantic? 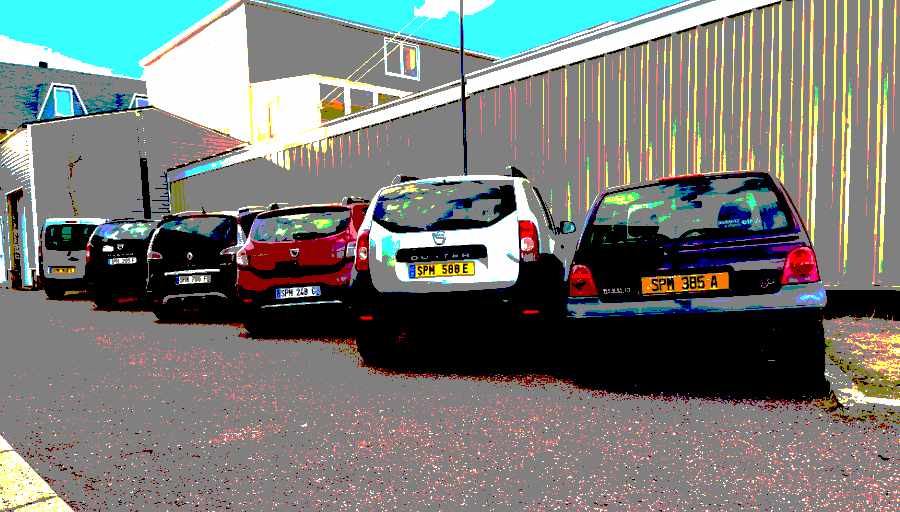 Another Saint-Pierre surprise: they love their full-size pickup trucks. It’s not uncommon to see a Chevy Silverado, Ram or Ford F-150 slithering itself around a Peugeot 307 (parked facing the wrong way because, France) through the impossibly narrow streets of Saint-Pierre. 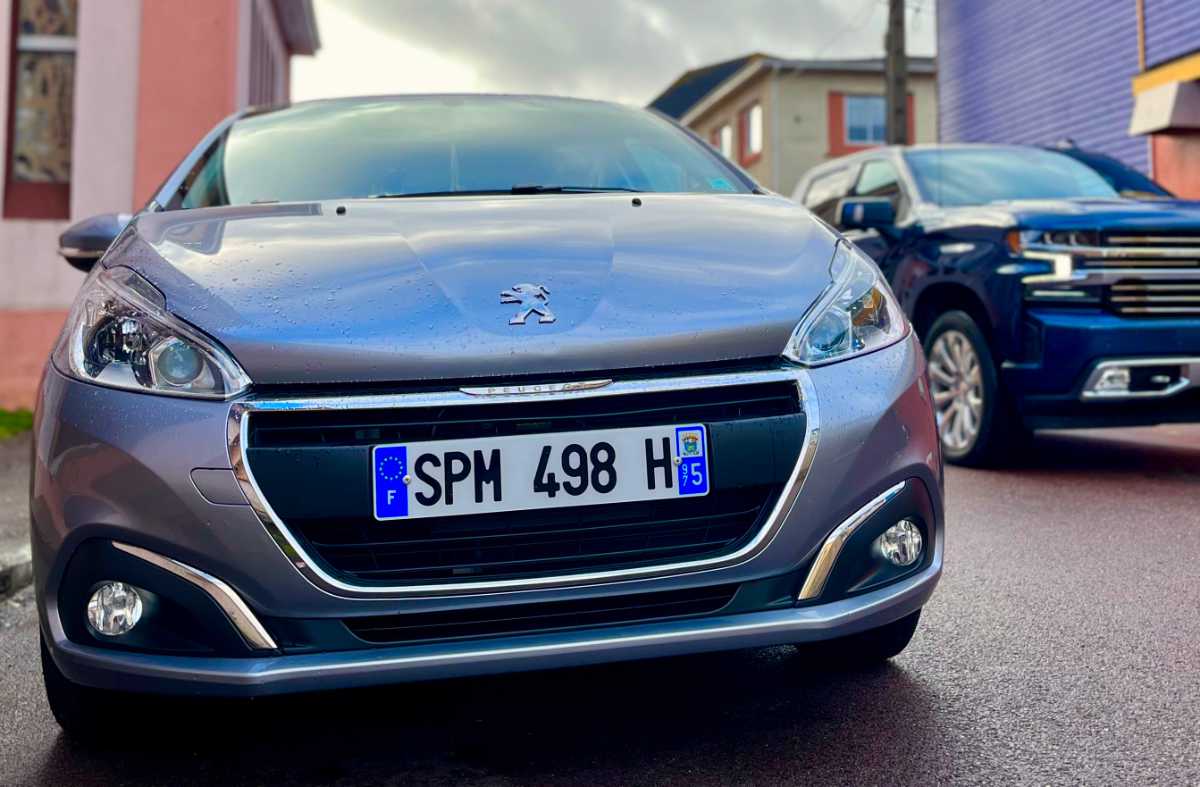 Up until August 2021, one could not get to Saint-Pierre by car.

Now, with a new car-carrying ferry service from Fortune, NL, you can drive from Canada to France for the first time. More about this in a future post!

We expect the motley crew of French cars to become more and more diluted with North American product.

But let’s hope not. 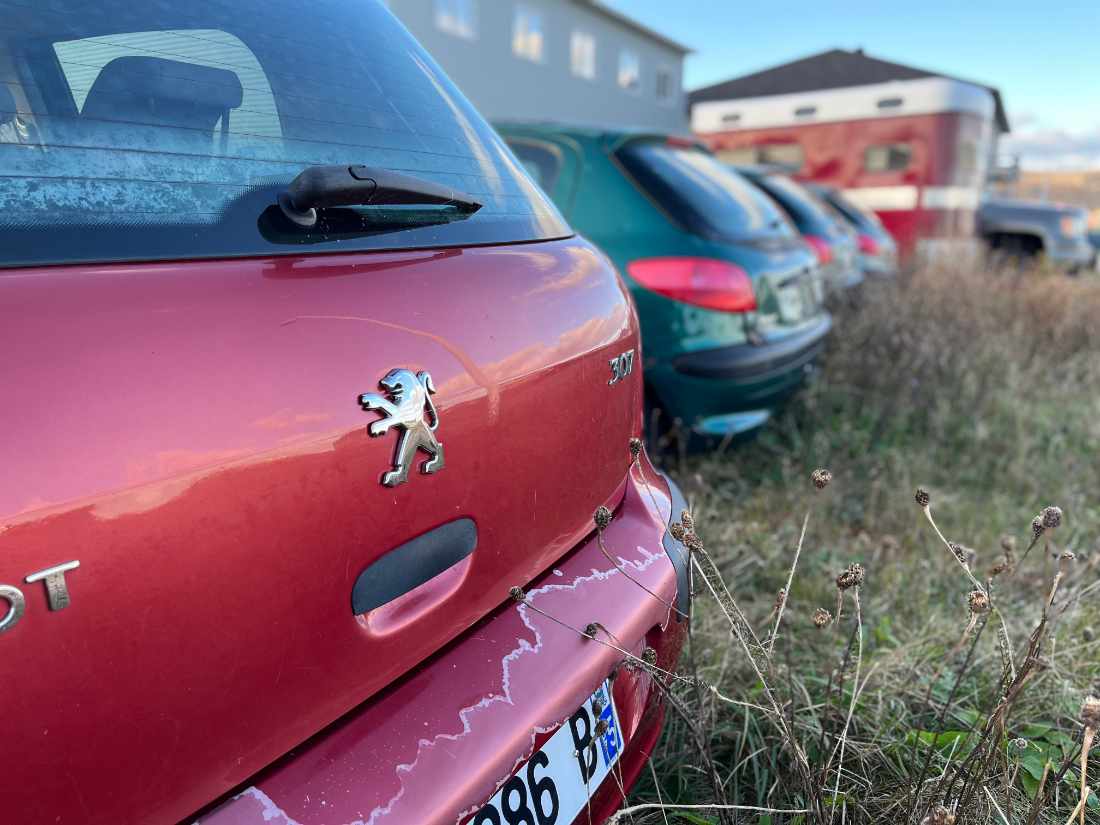