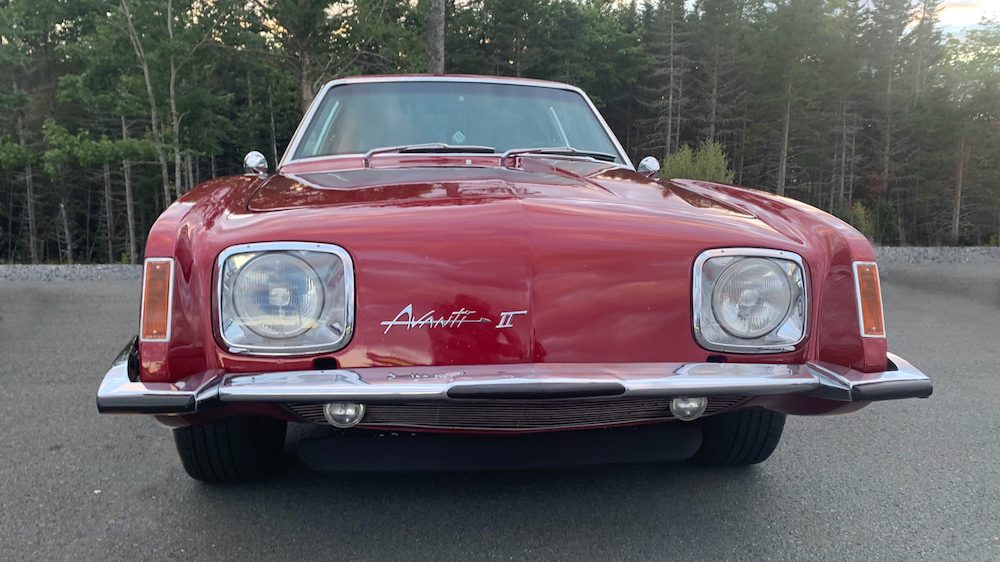 Brian Chappell’s 1975 Avanti II stands out from a crowd of vintage Detroit metal.

Not only because of its lustrous red paint, but because it’s an Avanti. You just don’t see many of these intriguing vehicles around. Perhaps that’s because only 125 were built in 1975.

The first Avanti vehicles went on sale in 1963, under the Studebaker marque. Designed by Raymond Loewy, famous for his industrial and product designs, the Avanti offered a racy alternative to the Chevrolet Corvette and Ford Thunderbird.

In addition to the powerful Studebaker 289 engine, available with single and dual superchargers, the fibreglass-bodied car came equipped with a roll bar. The Avanti also introduced disc brakes as standard equipment for the first time in North America.

The sporty car had sleek lines, a grille-less hood and an aerospace-inspired interior, including control switches above the centre console on the roof that mimic those in an airplane cockpit. 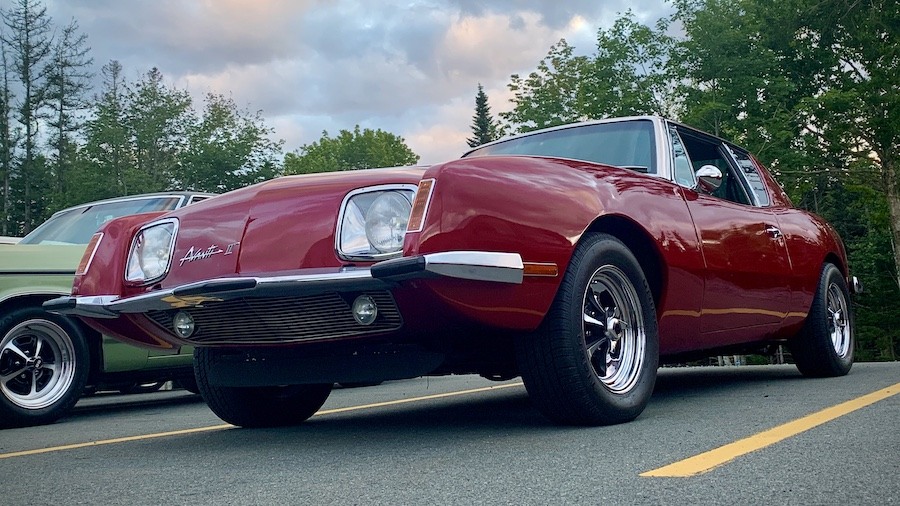 The Avanti by Studebaker was short-lived. When the company shut down their South Bend, Indiana production facility in 1964, the Avanti was discontinued.

In 1965, two owners of a Studebaker dealership purchased the design and rights to the Avanti as well as the manufacturing facility and changed the engine to a Corvette 327.

The new Avanti, the Avanti II, was born. One that, among other accomplishments, raced in the 24 hours of Daytona. 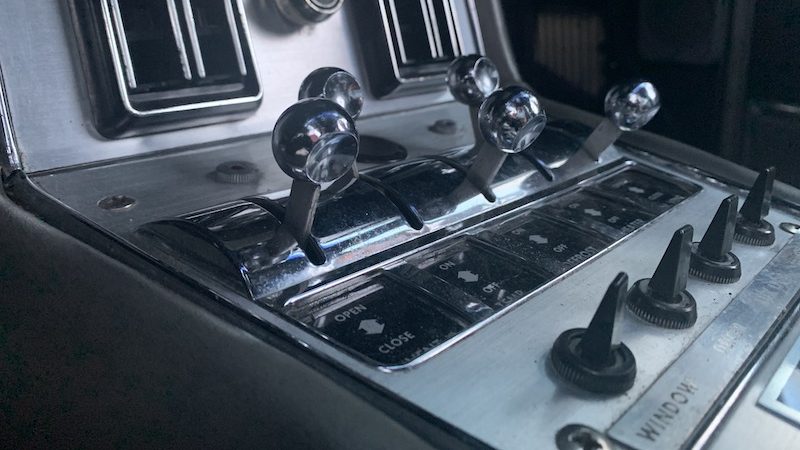 From 1965 until 2006, the Avanti Corporation changed hands four or five times. The car itself underwent many changes, including the introduction of a convertible (1985) and a four-door (1989). The Studebaker frame was switched to that of a Chevy Monte Carlo, then a GM Firebird/Camaro body then finally to the frame of a Ford Mustang.

In 2006, the Avanti Corporation was shut down. It seems the story of Avanti may be over. But maybe not.

For more on this one-of-a-kind car, please visit the site of the Canadian Avanti Owners Association, a group of passionate and knowledgable Avanti owners.

Thanks, Brian, for sharing this information with us and for giving us at EastCoastTester.com the chance to sit in your beautiful iconic 1975 Avanti! 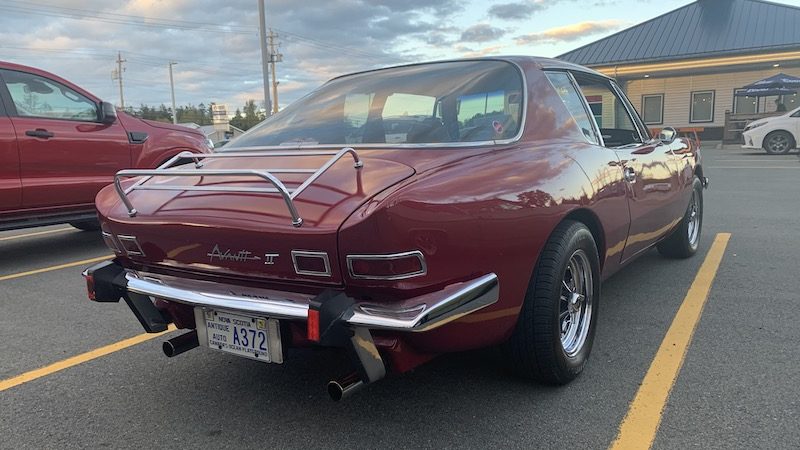 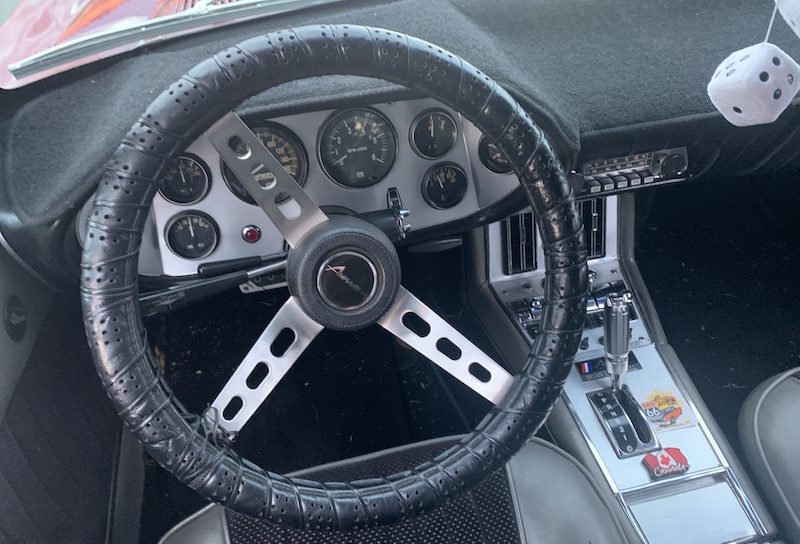