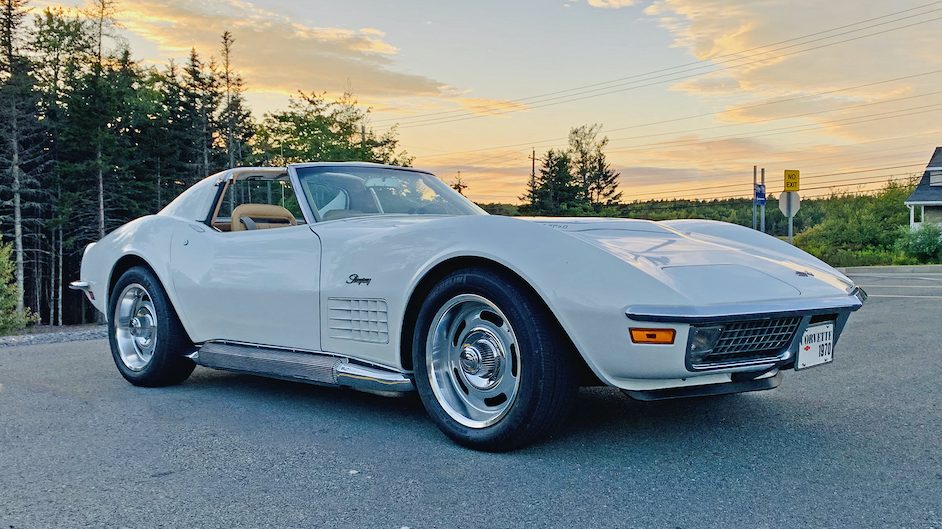 When 22-year-old Barry spotted the racy Corvette Stingray in 1970 at Bob McDonald’s Chev-Olds dealership, it was love at first sight. Like many loves, however, the shiny sports car was elusive and priced out of the young man’s reach.

Thanks to a kind banker, Barry was able to purchase the car of his dreams. And like many loves, Barry’s devotion to the classic white Corvette has withstood the test of time and is still with him today – 50 years later! Wow! 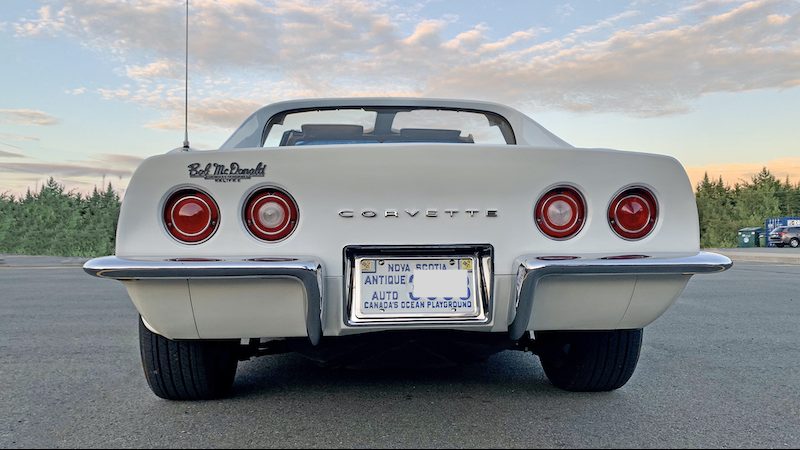 The C3, or third generation, Corvette, built from 1968 until 1982, was the first with the T-top removable panels and featured a new body and interior.

Barry’s is an LT-1 with a 350/370-horsepower engine. He’s upgraded to a Tremec TKO-600 five-speed overdrive transmission and added exhaust headers. The car has the original starter, alternator and brake rotors.

Named after the small maneuverable warship, the iconic shark-shaped Corvette was declared by Automotive News to be the ‘most popular sports car in history’.

It quickly became a pop culture symbol after a convertible Corvette starred in the early-1960s television adventure crime series, Route 66. Any baby boomer that was into cars would have fallen in love with the series and the car, too. 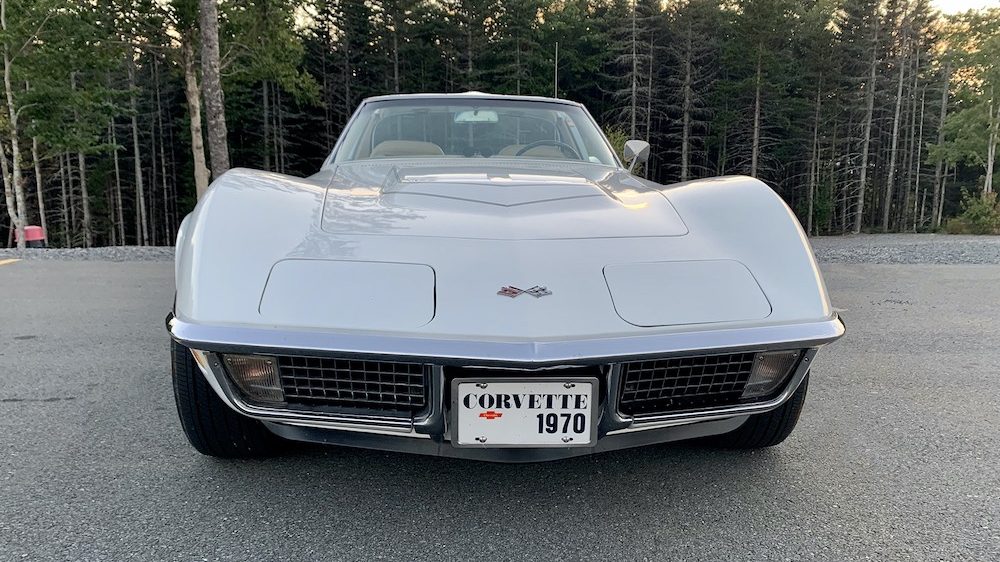 A dream car for many, the Corvette came to symbolize freedom, adventure and the open road.

Besides its pop icon status, the Chevrolet sports car has pioneered technologies, like independent rear suspension (C2), disc brakes, fuel injection, antilock brakes and traction and stability control systems, that have gone on to be used in most vehicles today.

Barry drove his Corvette to Indianapolis in 1971 and to Niagara Falls for his honeymoon in 1972. It’s been driven every summer since he bought it and says he has never thought about selling it and has no plans to do so in the future.

We think Barry chose his lifetime love wisely. And he still grins like a 22-year-old when he’s talking about his 1970 Corvette. 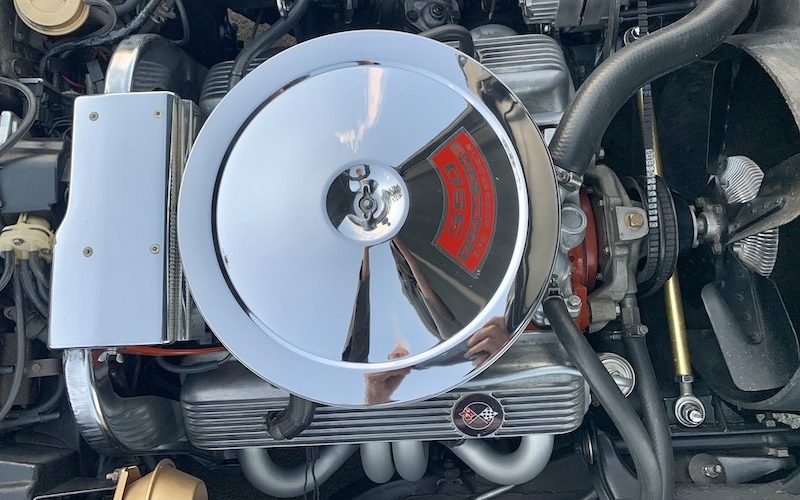