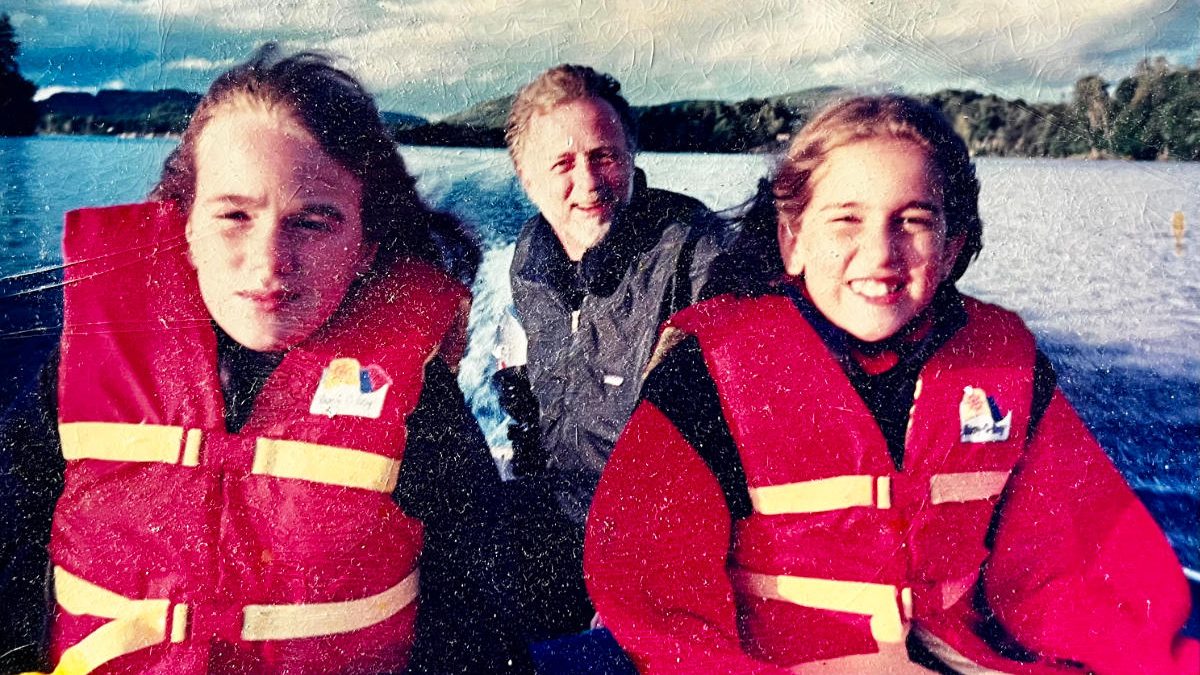 There was no doubt about it, I was driving fast along the narrow, twisty secondary road that night, twenty years ago.

I had a feeling the ferry might not run after midnight and, considering the circumstances, it was imperative we make the boat that would take us across the Kennebecasis River so we could get to Saint John, New Brunswick as quickly as possible.

I eased off, slipping through patches of ground fog. On the high ground, under the yellow cast of a full moon, I hammered the throttle and let the intercooled turbocharged engine do its magic with the agile Subaru Impreza WRX station wagon I was driving.

Every now and then, I’d catch the faint silhouette of one of my daughters, strapped into the passenger’s seat.

“Is it getting worse?” I asked, trying to conceal concern.

“No, but if it closes up before we get to the hospital, what will we do?” Natalie sounded scared, on the verge of crying.

A few hours earlier, Natalie had complained of a constriction in her windpipe that seemed to be cutting off her ability to breathe properly. It was a feeling she had never experienced before. Since we were at a friend’s cottage on the Saint John River an hour away from any medical help, we thought a visit to the hospital for a professional opinion would be prudent.

I had heard too many horrific stories about allergic reactions and even though Natalie didn’t have a history of allergies, I had no idea what she may have encountered during the previous two days of swimming, tubing and romping around the lush riverbank vegetation with her younger sister, Layla.

I was thankful to be behind the wheel of the exceptionally safe, well-handling Subaru Impreza WRX.

Maneuvering through the labyrinth of back roads, I thought about the experience two days earlier when I had an opportunity to ride as a passenger with John Paynter, who, at the time, with his brother Clarke, were the Canadian Production 4 Class Rally champions.

With the exception of suspension modifications, a roll cage and a free flow exhaust system, their car was essentially the same as the WRX in which I was driving Natalie to the hospital.

The ride with Paynter, down a designated one-lane private logging road, defied what I considered a car could do.

He had casually drifted the WRX through impossible corners at ridiculous speeds with the ease most people push shopping carts through grocery stores.

Getting airborne on some straight stretch rises added to my wonder of when anyone would ever need a car that could do what his WRX was doing. But now, I was using every bit of those performance ingredients to get Natalie to someone who could tell us what was going on in her throat.

We made the ferry for the ride across the shimmering, moonlit Kennebecasis River. Natalie was obviously upset and I didn’t want her to know how worried I was. After the ferry we made our way through the town of Quispamsis, then a straight shot down a virtually empty four-laner into Saint John.

Was it allergies causing daughter Natalie’s throat to become constricted or something even worse?

At the hospital, we were fast-tracked through the paperwork and taken directly to a treatment room, bypassing the horde of waiting room late-nighters.

A doctor was with us shortly, poking and prodding at Natalie while presenting a barrage of questions about allergies and her activities over the previous 24 hours. He looked serious.

Natalie and I took turns explaining what she had been up to – swimming, playing cards, laughing and screaming on the back of a tube towed by a motorboat.

“Lots of that tube-towing stuff?” The doctor seemed to be relaxing a bit.

“And is your voice always raspy like it is now?” She shook her head from side to side.

“Well it looks like you are suffering from T.M.F.,” he said, with a twinkle in his eye.

“Too Much Fun. She has irritated her vocal chords from screaming too much. Get a good night’s sleep and don’t talk a lot for the next couple of days.” The doctor obviously enjoyed giving the prognosis.

Following the doctor’s orders, it was a quiet drive back to the cottage. And every once in a while, when the moonlight found its way into the cockpit, I could make out a little grin on Natalie’s face.