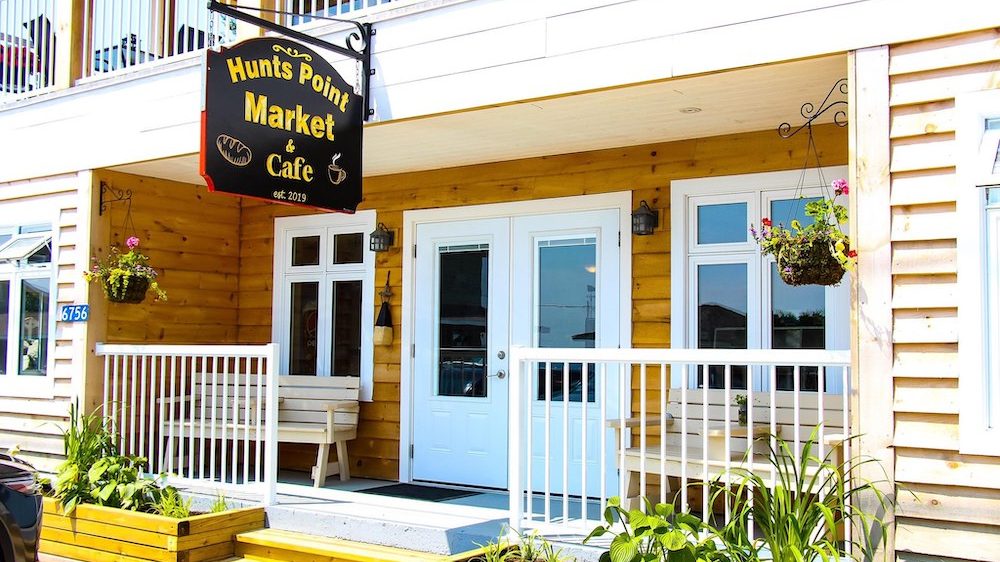 Atlantic Bubble: Exploring Nova Scotia is Better Than Ever

It’s been a little more than 15 years since I started discovering the back roads of Nova Scotia.

Thanks to a growing number of entrepreneurs, that exploring has gotten a whole lot nicer over the past few summers. If it’s been a while since you went exploring near home, this is why you need to give some of the province’s smallest communities another chance.

Those first few years, it was tough.

If you wanted food, you needed to bring it yourself or stop for a meal in a big town. If you wanted a bathroom, you’d best be finding a secluded tree. You had to keep an eye on the gas gauge or things could get interesting as you prayed you’d make it to the next station. Provided you could find a next station.

It was rough, and, frankly, it discouraged us from seeing a lot of places, knowing that there was a long day ahead and not much to do at our destination. Sure we have some beautiful scenery and beaches, but sometimes you need more than another hike along a trail. 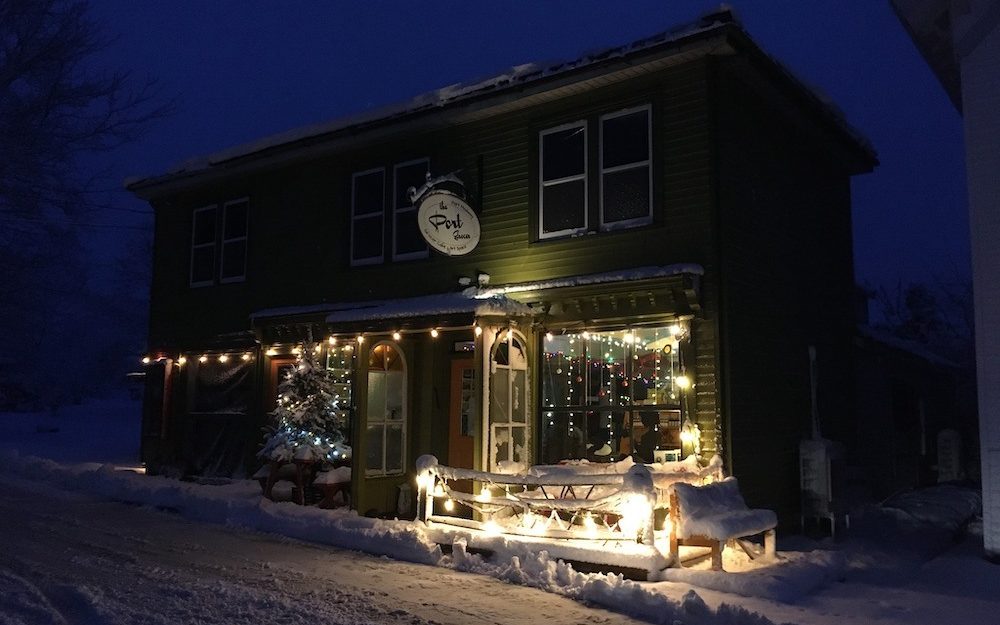 I’m told that, decades past, many of these communities were more vibrant, home to shops, cafés, and other places to rest your bones for a few moments on your travels. But changing travel, new highways, and massive changes to the economy drove more people into towns. Small businesses shuttered. Their still-empty storefronts line rural thoroughfares with a sad reminder of better times.

In the last few years, though, the rural store has made a resurgence.

Offering a bit of a general store, combined with a café (and, though you’re probably not stopping in on your drive, an NSLC outlet) in a place that was many minutes from a quick meal and some snacks just five years ago.

While I’d slowly noticed this resurgence, stopping at small shops in slightly larger places like Uprooted Market and Café in Musquodoboit Harbour, or Harbour View Bakery in Canso, it’s the smaller places that have been catching my eye, and stomach, of late.

All over the province, new places are opening up and becoming centres for their community to gather, snack, and chat. Where before was a food desert, now you can find shops like Port Medway’s The Port Grocer, where you can get a lobster roll, a fancy cup of coffee, a cold pop, and maybe even a local-made souvenir of your trip.

We recently spent the week in Lunenburg and Queens counties and stumbled across more of these small establishments than we would ever have expected a decade ago.

Wile’s Lake Farm Market, north of Bridgewater, gave us some of the best cinnamon rolls I’ve ever had (plus, you know, real food). Hunts Point Market offered up seafood just off of the boat along with a wonderful roast beef sandwich. The Rose Bay Store and Bistro offers sandwiches, full meals, and German goodies you won’t find anywhere else in the province.

That’s just a random few of the dozens of places popping up around the province.

Nearly every bend in the road is starting to see these stores and other businesses you wouldn’t have expected in Nova Scotia’s remote communities. 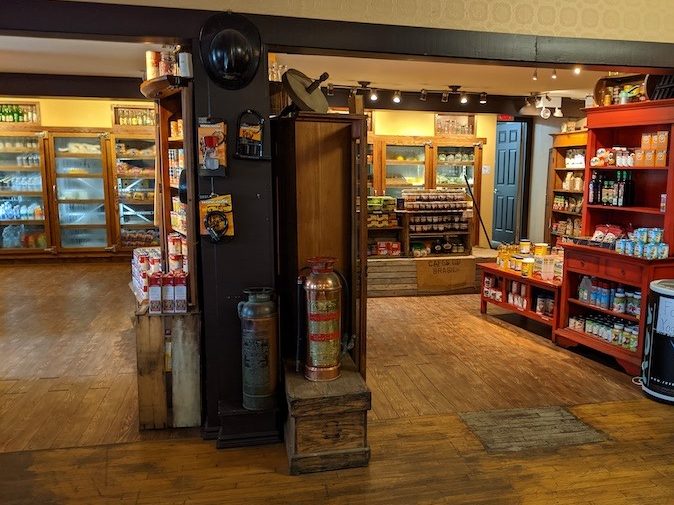 Breweries, distilleries, wineries, chic vintage and antiques stores offer up cool items from the 1960s, not dusty coatracks from the 1800s. Even board game stores.

This is the time of year the province repaints itself, turning from green to gold, yellow, orange and red as a last hurrah before the brown of winter.

So go out and explore, and find a new favourite rural store to grab a bite and bring home some dessert.

Though many are running things a bit differently this year, most are still open. It’s changed the way we experience the province, and I bet it’ll do the same for you.