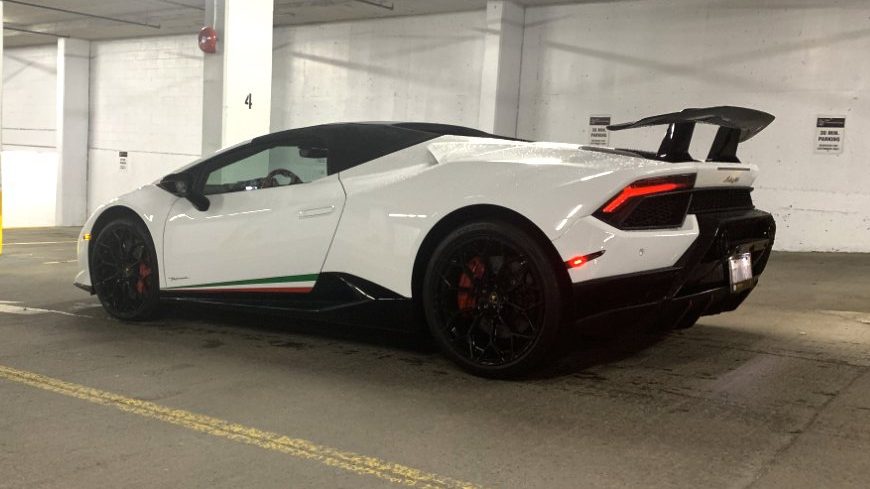 When a Lamborghini is just sitting in a parking garage, engine running, looking sexy with water droplets all over its body, and no driver behind the wheel, you have to approach it to get a closer look.

Was it abandoned? Was this some kind of trap? Can we just jump in and peel away? How far would we get?

Luckily, the Lambo’s owner wasn’t far away. George Tsimiklis obviously has a passion for cars. And what a car this is! The 2019 Lamborghini Huracán Performante Spyder (convertible) is an exotic super car that goes from street to track, lickety-split.

An aspirated 5.2-litre V10 engine mated to a seven-speed dual-clutch transmission makes 640 horsepower. The chassis is constructed of a hybrid of aluminum and carbon fibre. Its power to weight ratio of 21 means you feel like you’re being launched from a cannon.

The formula is simple and Lamborghini does it well – add power, remove weight, improve aerodynamics.

George has only had the jaw-dropping car for two months. He has added some sweet touches, including decals down the body, on the side mirrors and on the rear deck lid in red, white and green, the colours of the Italian flag.

Inside, it’s over the top. And we would expect nothing less from the House of the Raging Bull. There’s Alacantara suede everywhere – on top of the dash, lining the roof. The steering wheel is wrapped in sizzling red suede. 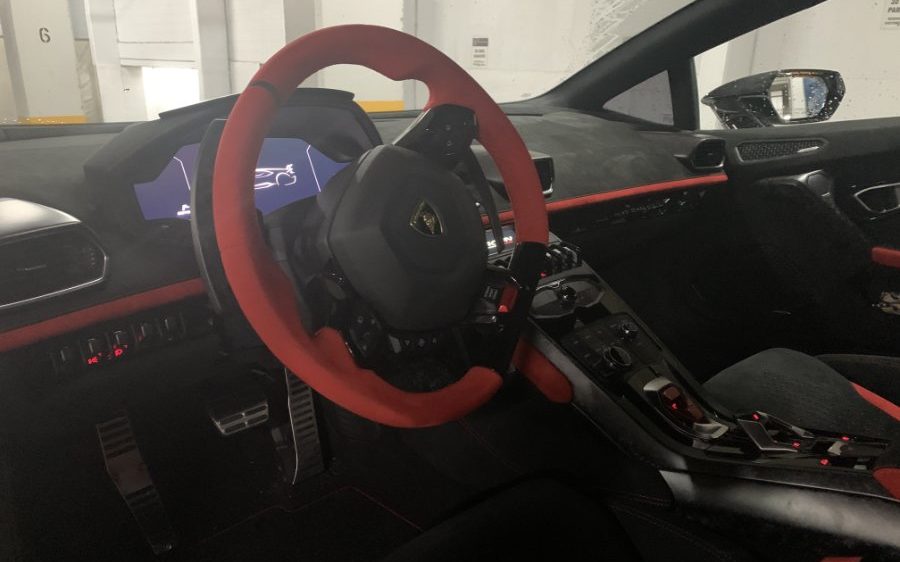 Three signatures under the hood are from the big three of Lamborghini – CEO Stefano Domenicali, Maurizio Regianni, the Chief Technical Officer and Mitja Borkert, Head of Design.

Why the House of the Raging Bull?

The bull references in many of Lamborghini’s model names are because Ferrucio Lamborghini, the founder of the renowned Italian automaker, was born under the zodiac sign of Taurus, the Bull. 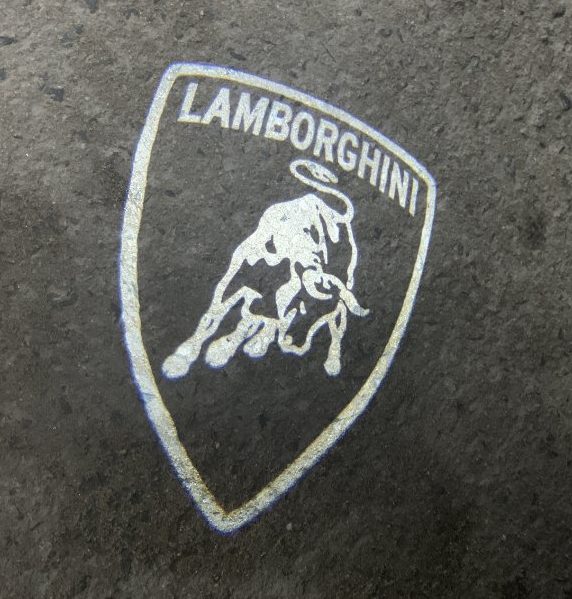 The storied brand has had a tumultuous life. It was founded in 1963 by Ferrucio Lamborghini, who up until then had had much success making tractors and air conditioning systems. The first Lamborghini was the 350 GT, a two-seat coupe with a V12 engine.

Then came the Miura, named for a breed of fierce bulls, at the time the fastest production road car and the first supercar with a rear mid-engined two-seat layout. That layout has since become the standard for high-performance sports and supercars.

In 1974, Ferrucio sold the company and retired. In 1980, Lamborghini was placed into the receivership of Jean-Claude and Patrick Mimran, who infused much needed capital. Chrysler Corporation bought Lamborghini in 1987 then sold it to an investment group in 1994 who then sold the marque to Volkswagen Group in 1998.

Keep an eye/ear out for the hot white Lamborghini plying the streets of Halifax! 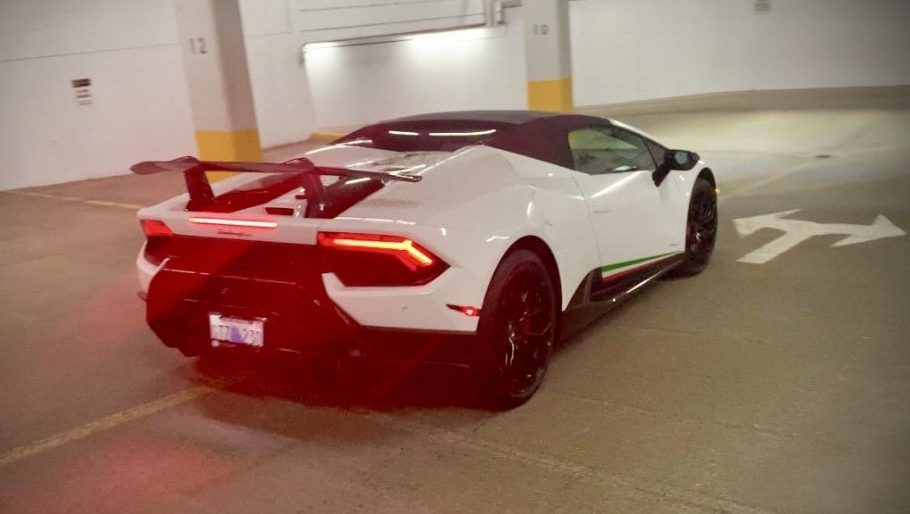