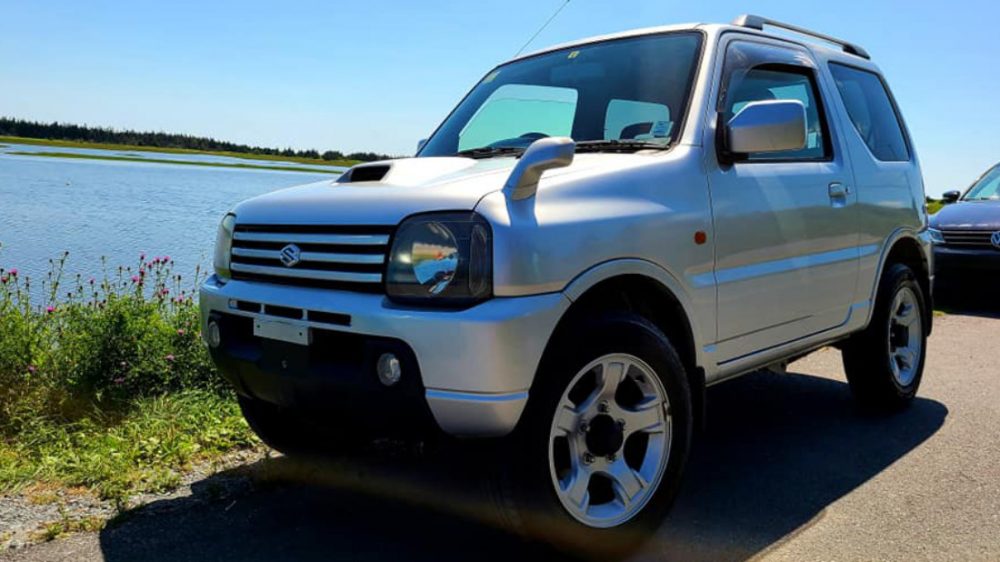 *Thanks to Kevin Harrison for submitting our East Coaster Today, a quirky 2004 Suzuki Jimny!

For off-road enthusiasts who enjoy a compact yet truly capable off-road vehicle, simply mentioning the name ‘Jimny’ will make their ears perk up.

This forbidden fruit, the Suzuki Jimny, available since the 1970s in Japan and other world markets, is now in its fourth generation. But, like a broken record, it is not available in North America.

I never thought I would get the chance to drive one but a Dartmouth car dealership somehow acquired one. I say ‘somehow’, but Canadian law now allows any foreign vehicle to be imported as long as it is 15 years old or more. That means it will not be subject to the rules of the Registrar of Imported Vehicles (RIV) program.

Buy Metro Pre-Owned Car sales in Dartmouth recently picked up a 2004 Suzuki Jimny and my good friend who works there, Rob Pring, was kind enough to loan me the third-gen Jimny for a few days.

This would be my first time driving a right-hand drive vehicle.

Part of me hoped it would have a manual transmission so I could truly experience a right-hand drive vehicle, shifting with my left hand. Alas, it was an automatic.

When I drove the Jimny off the lot, I was immediately grateful that it was an automatic. Driving on familiar roads became suddenly daunting – from the ‘passenger seat’. With that said, it only took a couple of hours to get used to it. Before I knew it, I was becoming a right-hand drive superstar.

While the Jimny fully encapsulates the compact SUV look, and stands out on Canadian roads, it was more a guy driving from the passenger seat that made people stare. Children especially were entertained, pointing and yelling at parents to “Look, Mom!”.

The 2004 Jimny makes do with a 1.4-litre engine which is good enough for – wait for it – 79 horsepower. That lack of power is obvious at first, but when you really put your right foot down, there’s enough pep to have a bit of fun (more so with a manual transmission I’m sure).

The interior is tight by North American standards, but my wife, Liz, and I were still able to take advantage of its versatility when we went for a jaunt to the beach.

I love quirky cars and this one certainly scratched that itch. Quite a stretch from the press cars that are typically sent my way.

I couldn’t see myself using it as a daily driver, but it has enough charm to make you consider it anyway. And it could tackle our off-road trails quite easily.

Thanks to Rob Pring and Buy Metro Pre-Owned Car Sales for the fun loan! 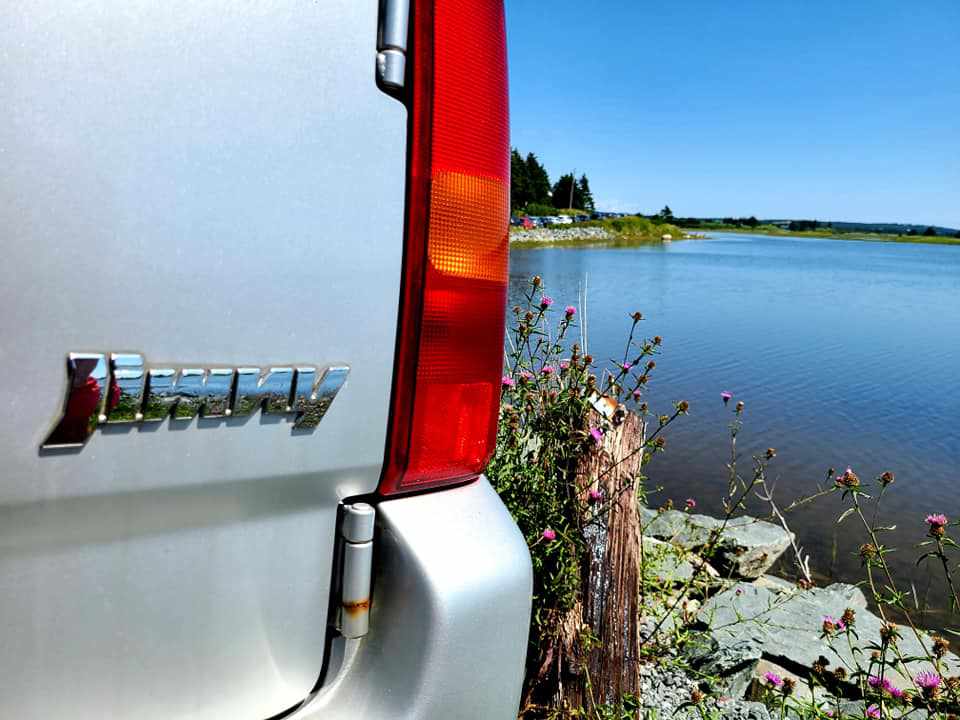