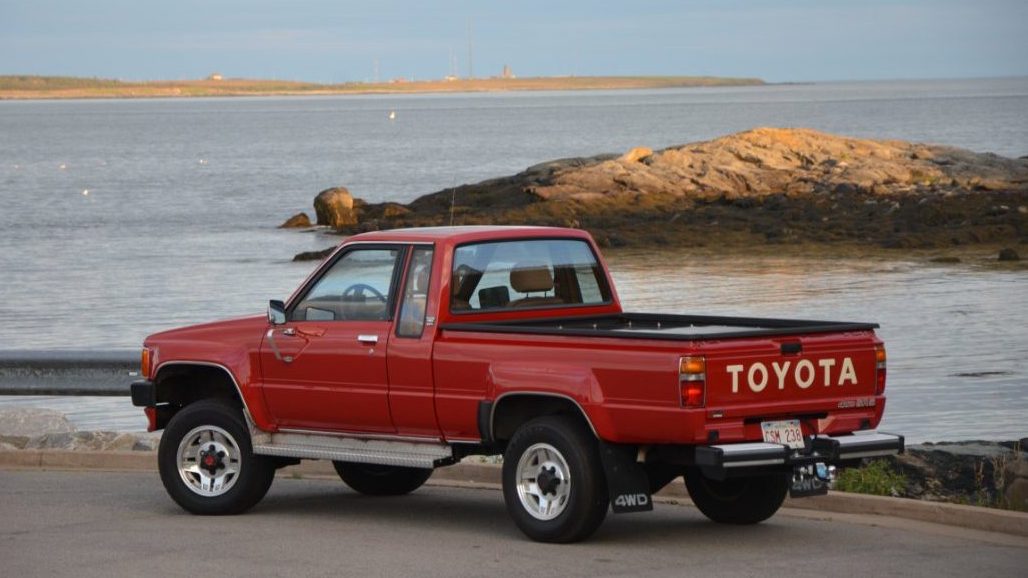 Several years ago, Moncton car enthusiast Roger Albert was surfing the web for a ‘winter beater’ when he saw an ad for a vintage 1986 Toyota pickup truck.

A quick phone call to the owner indicated that he had bought the truck from a co-worker’s elderly grandfather who had parked the Toyota in his garage for the last 11 years.

Even though the truck was found behind a bunch of boxes and household items, it was in pristine condition. As the new owner, he enjoyed the vehicle very much but, after two years, he had purchased another truck and wanted to sell the Toyota pickup.

Buy a vintage Toyota truck online? Easy-peasy. Unless the truck is on the other side of the continent

Well, now came the time for Roger to let his wife know that a deal had been struck for a beautiful red truck and a deposit given. He also had to admit there was a problem. The Toyota was in Vancouver.

Roger divulged his plan to his wife: they would fly out West, examine the truck, pay the total amount and do the road trip back East.

Everything was falling into place until their daughter reminded Roger that he was going to be a grandfather in a few weeks  and that he should stay on the east coast.

The baby was the priority. Obviously, the truck could wait.

The decision was made to have the truck shipped to the East Coast, sight unseen! In these days of internet fraud, how do you ensure the condition of the vehicle when you can’t see it?

The owner had mentioned that he was a paramedic and, during phone conversations, the sound of ambulance sirens were heard a few times. As well, he was listed on a provincial paramedic association. A short video of the engine running and lots of photos also helped in making the final decision to conclude the purchase. 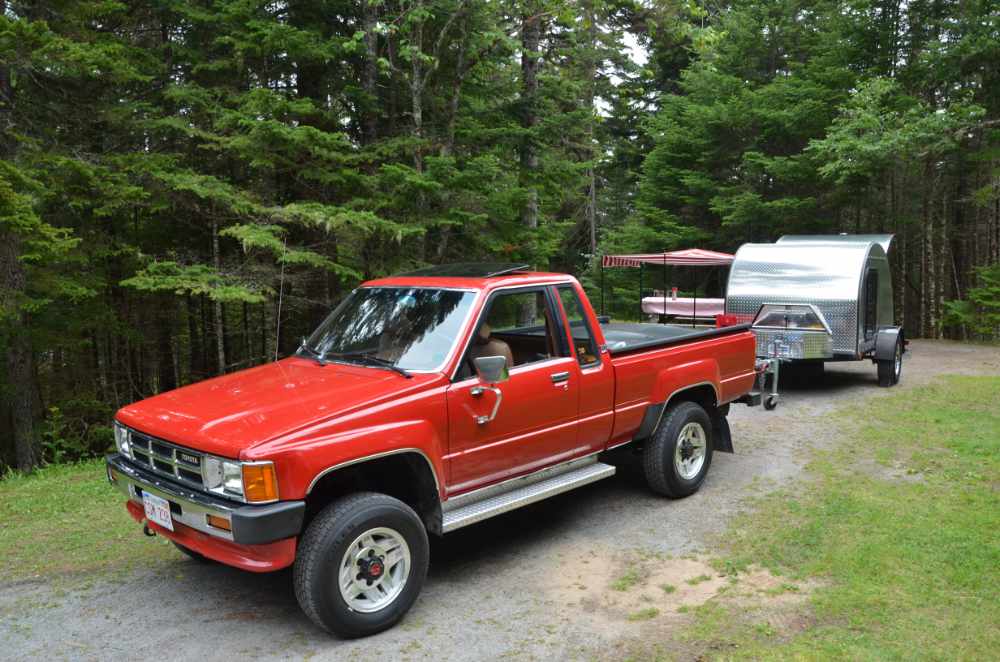 Since then, the Toyota pickup has been driven a fair amount, on many cruises, camping trips and remains a collector’s vehicle. The only problem has been that it was just too nice to be a ‘winter beater’.

Callie is now six years old and her mom remembers quite well the discussion with her Dad about soon becoming a grandfather!

Roger mentioned that he likes the truck a lot but the real joy six years ago was, of course, their granddaughter, Callie.