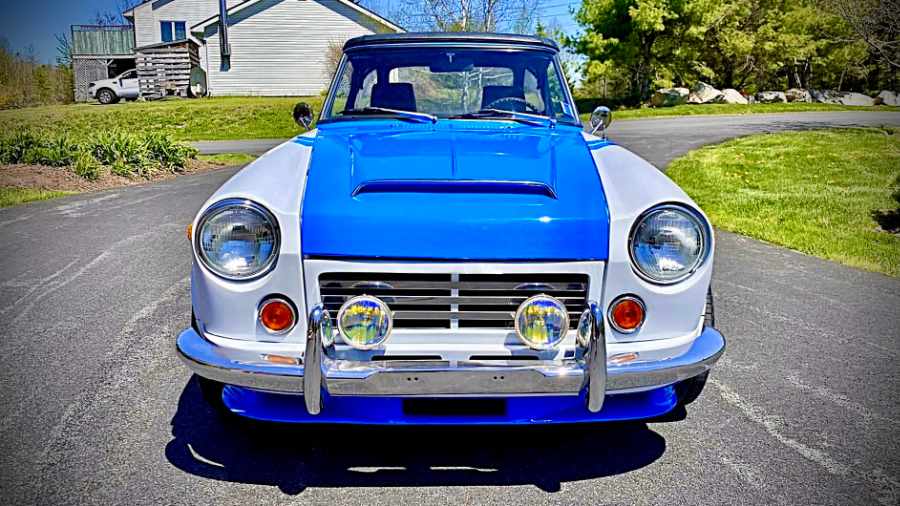 Well, of course they do. Just look at it!

The Datsun Sport 1600 first appeared in Japan in 1961. The ‘Fairlady’, a sweet name used in the Australian and Japanese markets, went up against the other fun little roadsters from Fiat, Alfa Romeo and the British MGs and Triumphs.

The Datsun 1600 was the predecessor to the Nissan Z series everyone loves so much.

This particularly perfect gem had a full frame-off restoration in the 1990s, by the previous owner, including a drivetrain rebuild of the 1.6-litre engine and four-speed manual transmission, as well as a new paint scheme in 2019 to commemorate its original rally car heritage and pedigree. There are 20,000 miles on it since the restoration. 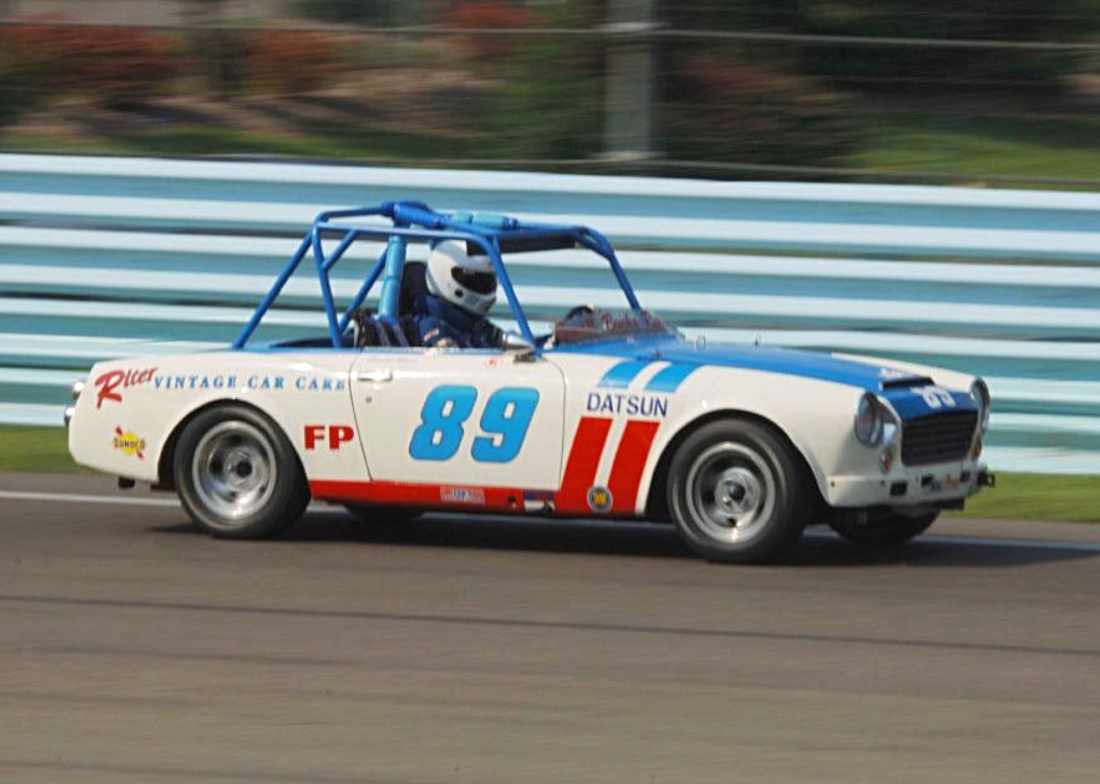 Previous owners made it more drivable by installing a new more reliable alternator, an electronic ignition and an adjustable electric fan. Lucky for Kai, the previous owners corrected the rust and neglect and all he has to do is maintain it… and drive it! Which is a blast.

He’s only had it for a month and has already put more miles on it than the previous owner did in three years! 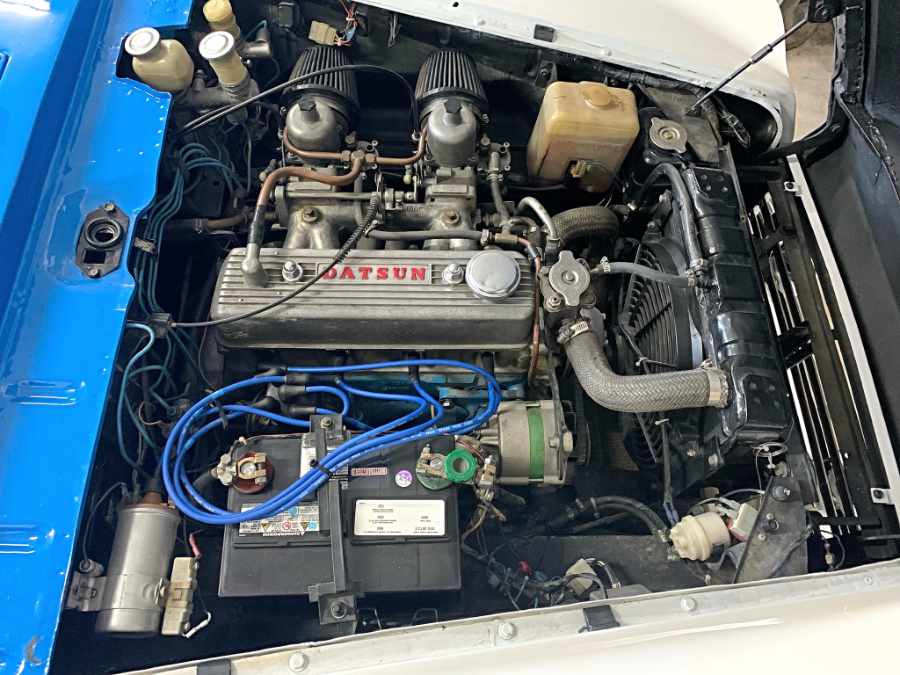 The interior is virtually perfect.

When Kai saw the Datsun 1600 on display inside the window of a local dealership, where the previous owner had traded it for a new vehicle, it was love a first sight. A fever ensued and a week later, it was in his garage. 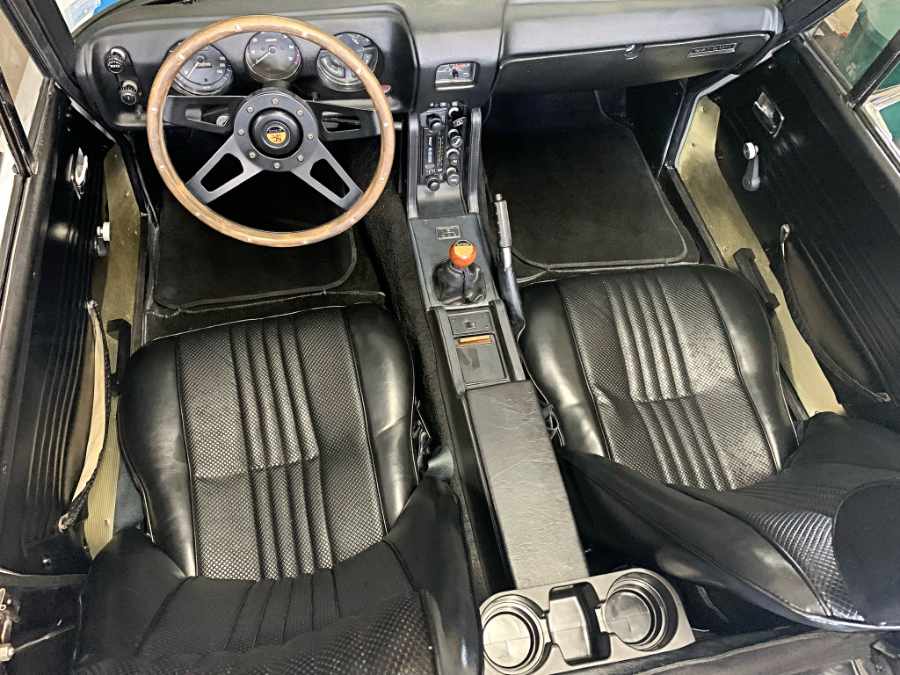 With a top speed reportedly of 105 miles (Kai hasn’t tried that yet), he says he cruises on the highway all day long with no problem at all, sheepishly admitting he drives with a bit of a heavy right foot on ramps and such because he loves the sound of the engine.

He’s owned other project cars before, like a Chevy Nova, Corvettes, an early model Trans Am and a BMW Z4 M but Kai’s enthusiasm for the Datsun roadster is tangible. Sounds like it has won his heart. 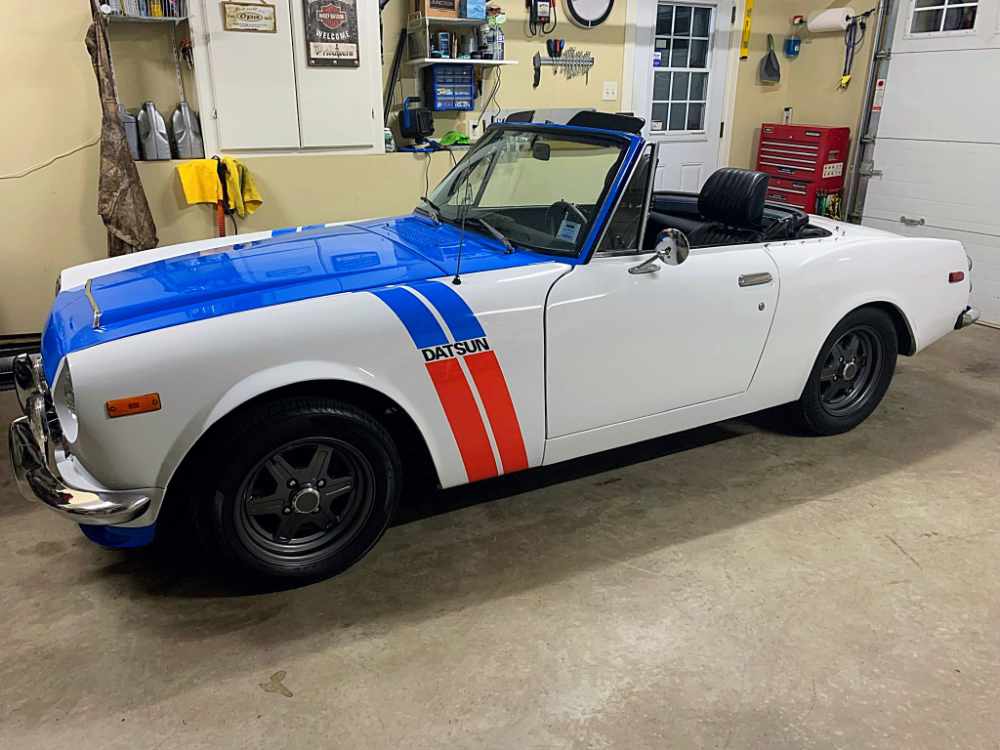 “This is no trailer queen,” Kai says it best. “Nor did I just slap an Antique Plate on it so it can just sit on the lawn at shows. This is a daily driver, albeit a fair weather one. I drive it whenever, wherever I can. I’m of the opinion that classic cars need to be driven and seen by the public – A reminder that not everything always looked like a Camry.”

A real conversation starter, Kai has seen people taking photos of the Fairlady while he’s in Starbucks and asking questions wherever he goes. Apparently, it’s not just for five-year-olds. 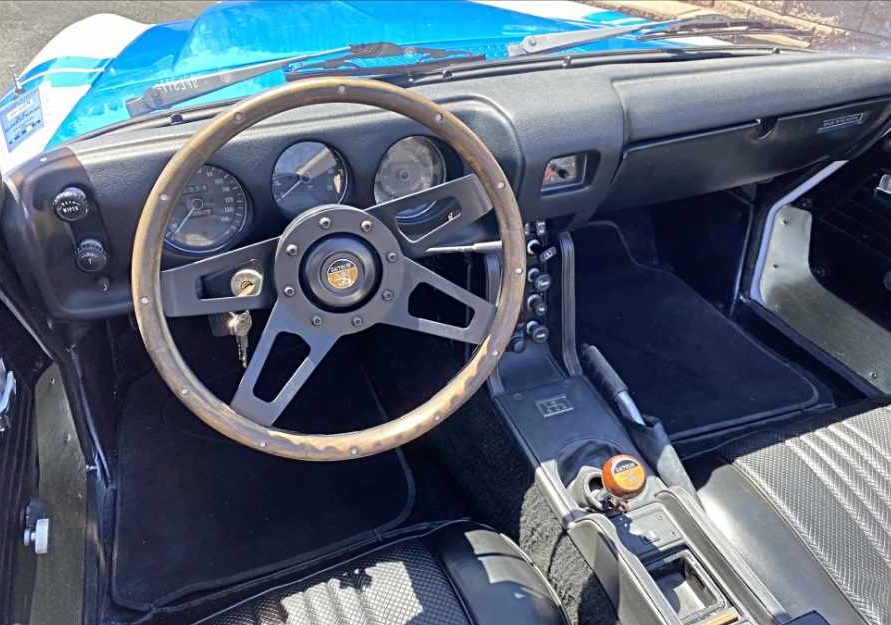