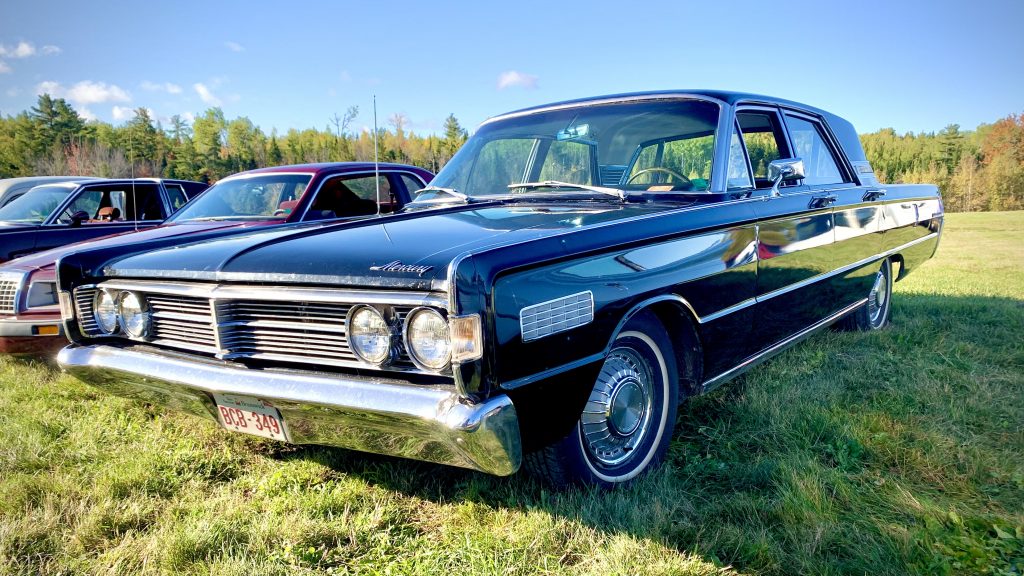 Garry Sowerby, East Coast Tester author, recounts what this 1966 Mercury Montclair, spotted in Petitcodiac, meant to him in his adolescence.

When I saw this car, I knew exactly what it was.

I was 15 when my father bought a new 1966 Mercury Park Lane. Although I knew instantly this sleek black beauty was a Montclair, except for some trim, it was basically the same as Dad’s Park Lane that I had washed a hundred times. I took the road test for my driver’s licence on September 2, 1966, my sixteenth birthday, in that car.

Besides my father’s Park Lane, during high school, I washed many 1966 Mercury cars at my part-time job as a lot boy at Dryden Motors, Moncton’s Lincoln Mercury dealership at the time.

I recalled the feel of the wash mitt going over the taillights of those 1966 Mercurys, how I had to stretch to reach the extra long roof and trunk and the quirkiness of washing the Breezeway rear window.

This completely stock, original paint 1966 Montclair belongs to Andrew Snider of Hillsborough, New Brunswick. Andrew acquired the car from his grandfather and has taken over the stewardship of the big Merc.

It’s been in the Snider family for 54 years. 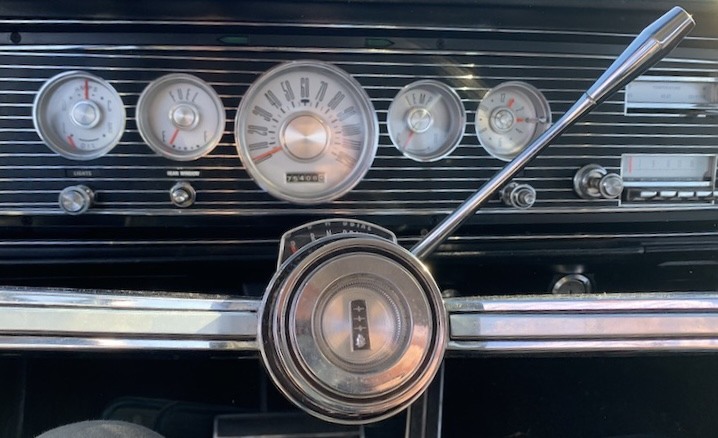 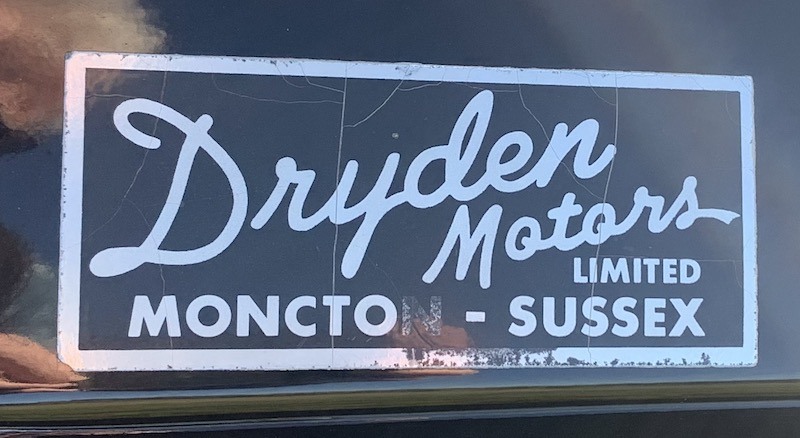 Since putting the dealer’s sticker on the back of the new cars was part of my job, I very well may have planted the one on Andrew’s grandfather’s big black Mercury Montclair. 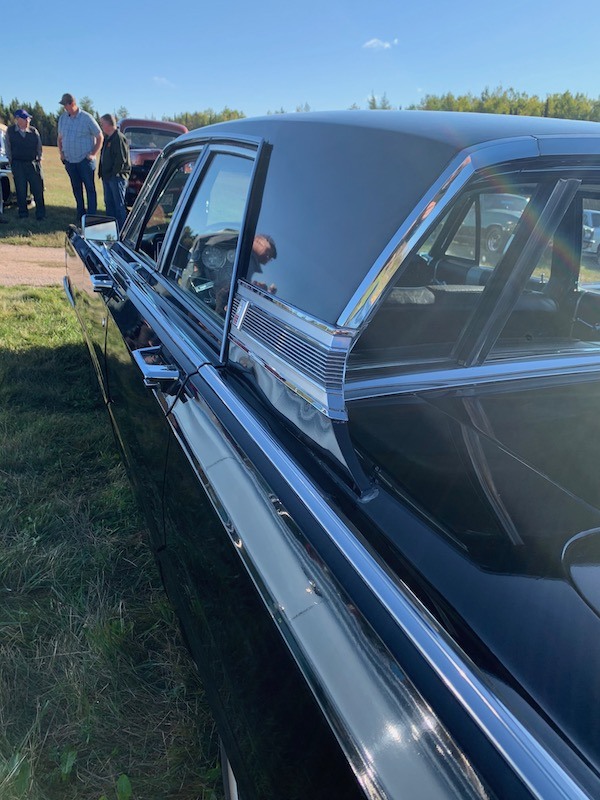