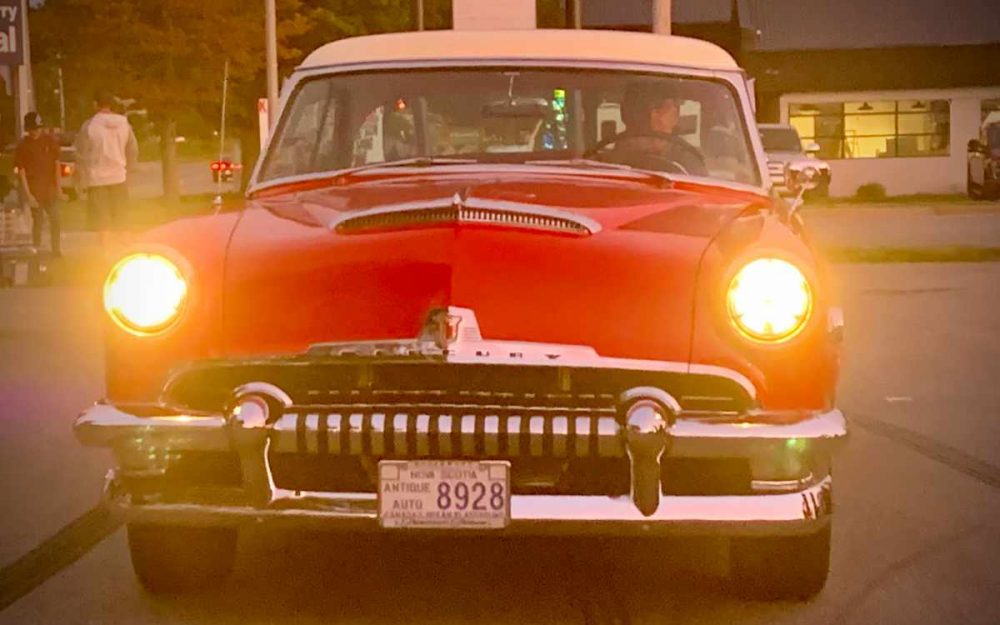 The marque slotted in between Ford and its premium Lincoln brand, both in pricing and size of vehicles.

The new brand was named after the Roman god, Mercury, god of financial gain, commerce, eloquence and communication. It was apparently chosen from a pool of 100 different ideas. 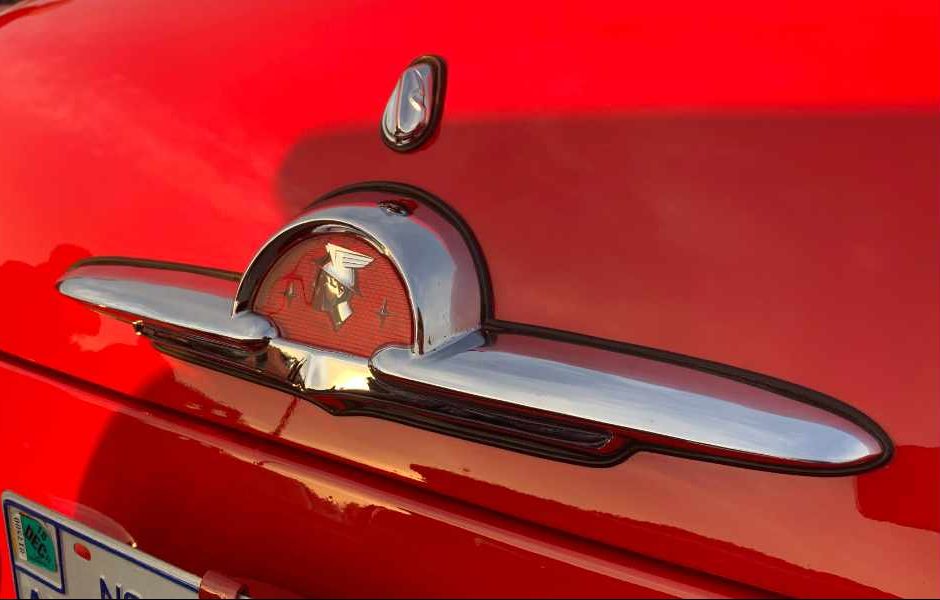 Until the Mercury Cougar came along in 1967, all Mercury models had names that started with the letter ‘M’, including my personal favourite, the Marauder.

How many Mercury ‘M’ models can you name? 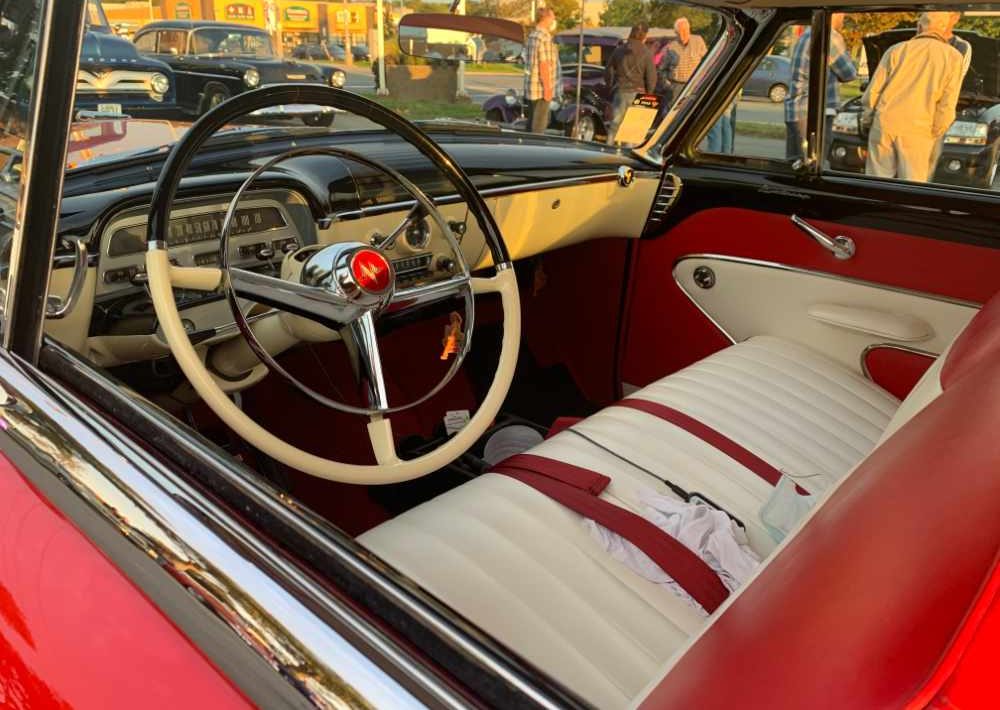 The Monterey replaced the Mercury Eight in 1952. The Eight was Mercury’s first model. The 1954 Monterey was powered by a 161-horsepower V8 engine.

The brand was the major sponsor of the Ed Sullivan show during the mid-1950s.

Every Sunday night across North America, from 1948 until 1971, families would gather around the television set to watch the show and hear Mr. Sullivan read Mercury advertisements throughout each broadcast. Not a bad place for Mercury to be, considering Ed Sullivan’s guests included superstars like Elvis Presley and the Beatles.

Jack Horne tells us he finished rebuilding the Monterey after previous owners had started the process. He had it painted and updated the powertrain, dropping in a 302 V8. It’s been finished now for 11 years and it’s looking as good as new.

It’s a sweet ride that John, Paul, George and Ringo would probably love to take for a spin!