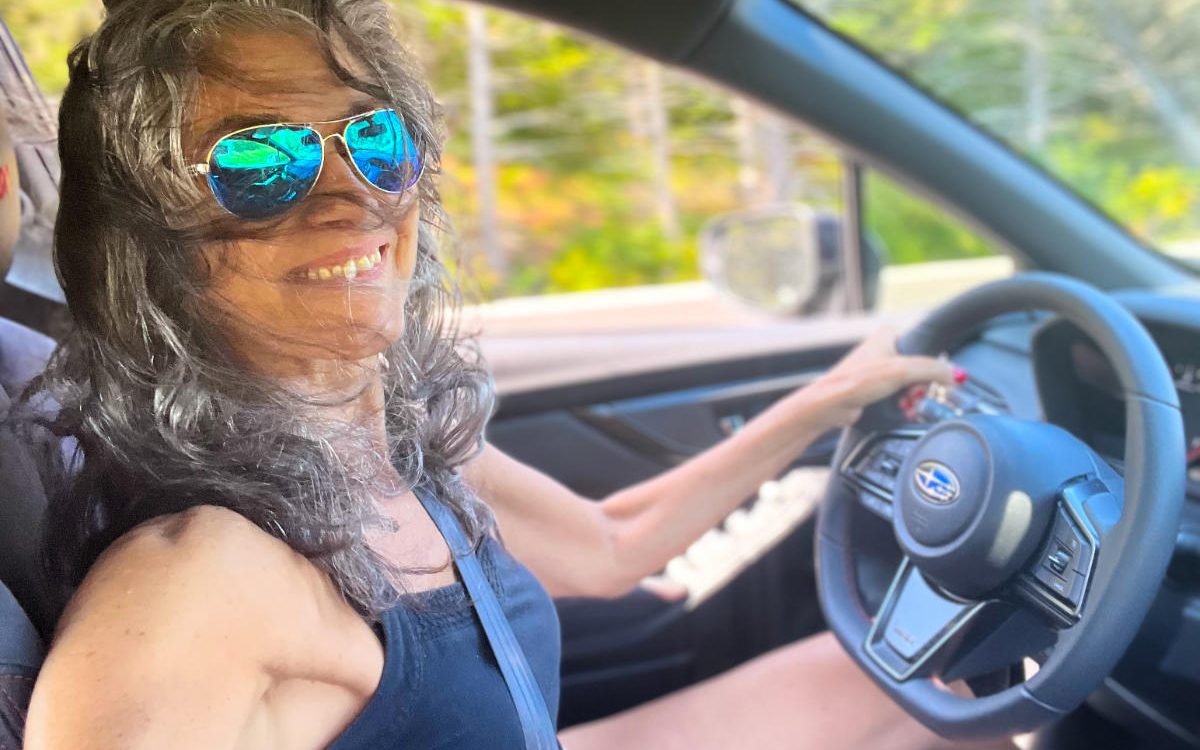 I watched a movie recently where one of the characters was being transported by taxi. Upon arrival at the destination, a computerized voice filled the cabin: “You have arrived at your destination. Please exit the vehicle.” It’s only then that the audience realizes there is no driver.

This is not a horror movie.

Autonomous vehicles are coming, if not already here, and the act of driving will never be the same.

While I still have time, I’m running the roads in this 2022 Subaru WRX, shifting gears with my right hand while my feet play with three pedals.

I’m keeping it old school with a manual transmission. As primitive as it may seem, I’m driving.

My senses are on high alert while I’m behind the wheel of a vehicle with a shifter. I’m an extension of the gearbox, in control of the mechanisms that are moving me down the road. I’m one with the WRX.

The 2022 Subaru WRX is the fifth generation of the all-wheel drive sport compact car that was developed in 1992 for the World Rally Championship. This performance rally heritage along with a new suspension and Subaru’s iconic 2.4-litre ‘flat four’ turbocharged engine makes the WRX pure fun to drive.

Working three pedals in tandem with operating the gear shift is sexy and exhilarating. Less and less people are doing it. In the year 2000, 15 per cent of cars sold in the U.S. were equipped with a manual transmission. Twenty years later, that percentage had dwindled to 2.4. 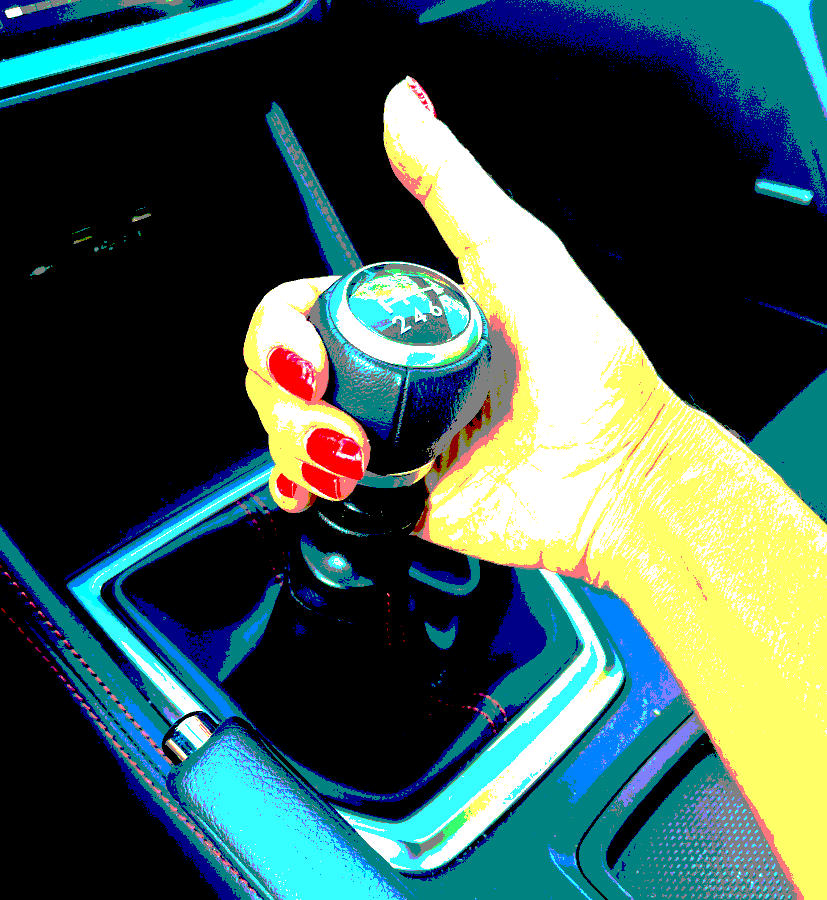 I learned to drive in a Chevrolet Vega with a manual transmission that my first boyfriend owned. I remember cresting a hill, seeing the curvy road splayed out in front of me. I panicked. This wasn’t some fair ride where I could close my eyes and wait for the terror to be over. It was up to me. I was in control. Elation!

Years passed and, after many automatic transmissions, I forgot how to drive a stick. A friend tried to teach me, but their impatience and my imperfection brought on a nervousness about ever being able to handle a manual transmission again.

A few years later, a more patient friend introduced me to his leased Pontiac Firefly. Through the deserted Sunday morning streets of Halifax, I ground those gears and stalled the engine while my ‘instructor’ jerked around in the passenger seat, either a saint or a fool.

I vanquished my terror, learned to drive a stick and that saint/fool became my husband. Garry and I still talk about that jostling I gave him so long ago.

There’s no jostling in the WRX. But my spirited acceleration through the six gears did pin him back in the passenger seat a couple of times. He’s still as patient as ever.

I’m sad for future generations that will never have the sensual experience of shifting gears, the sense of control, of being one with the machine.