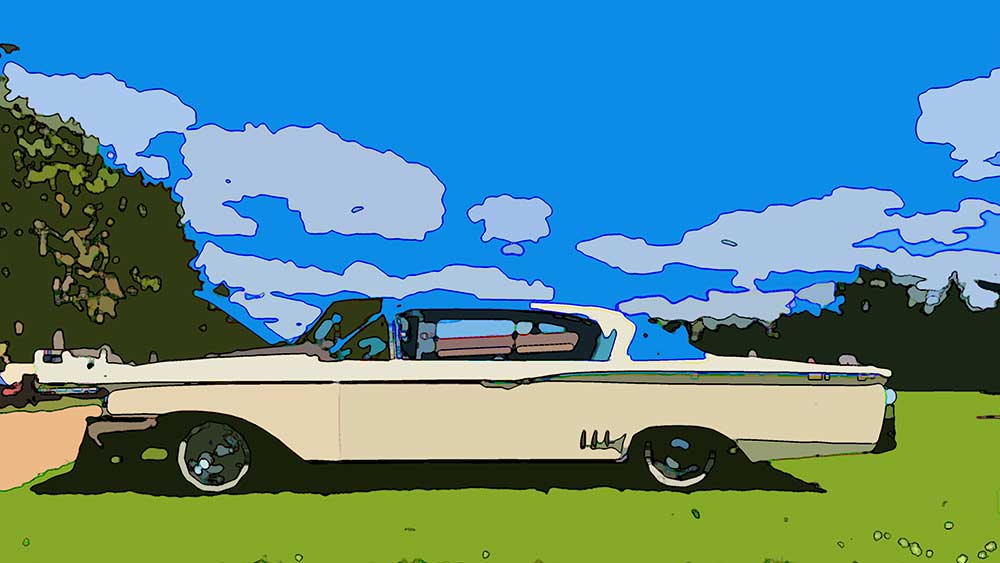 At the age of 12, Bill MacLellan saw a model of a 1960 Mercury and fell in love. Decades later, he found the real thing in Saint John, a 1960 Mercury Montclair with low miles in original condition. Ahhh, romance…

My connection to the 1960 Mercury probably began at the age of 12. A friend had an AMT model and I couldn’t stop thinking how nice it looked. The ’60 Mercury hardtops had long, clean flowing lines, not overstyled in my opinion. It was also the last year Mercury had its own unique body shell and power train.

In 2000, I saw the car advertised in Auto Trader. I suggested to my wife we go for a Sunday drive to Saint John, New Brunswick. My motive was just to see the car, with no intention to actually buy.

When I saw the car, it was in original condition – paint, interior and all, just 67,000 miles. Inspired by the memory of that model, I blurted out an offer, surprising myself and my wife. The owner countered with a close offer I couldn’t refuse.

I really didn’t have the time for the car so I took measures to preserve it. I stored it in my garage and the interior in my basement for 16 years waiting for retirement. With time on my hands I began the task of getting it road-worthy.

I’m not a mechanic, but if I take it apart, I can put it together.

I did one thing at a time, not letting myself get too overwhelmed. I started at the back, removed the bumpers and checked for hidden problems. None found, solid as new.

I removed the gas tank and used a POR-15 tank kit to reline the tank. Close inspection revealed a couple of small pin holes in the trunk. With the advice of a body man, it was an easy repair.

Next came the brakes. I disassembled and installed four new brake cylinders and master cylinder kit. 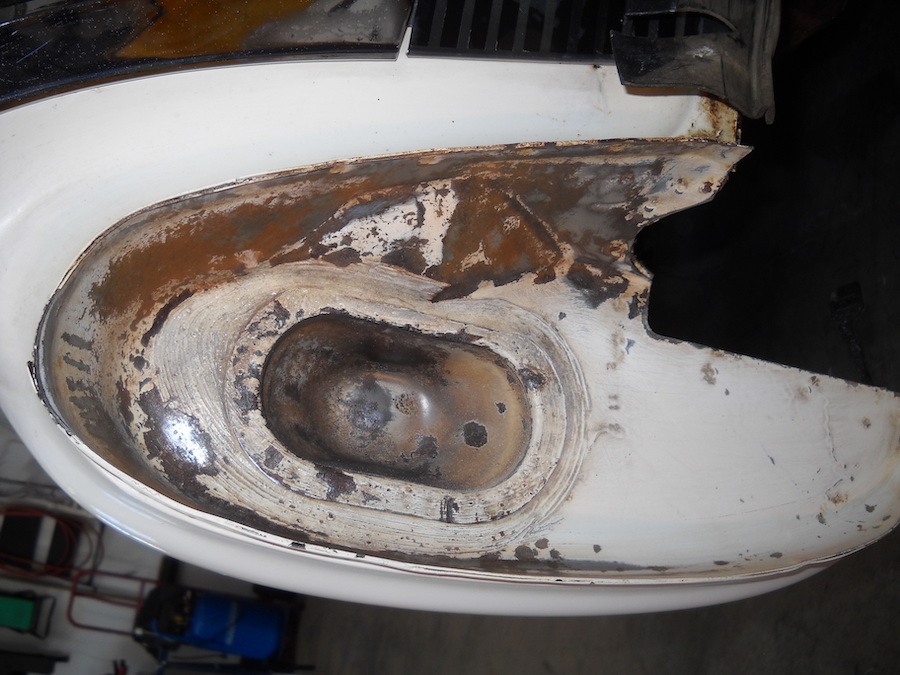 With the help of a friend with a timing light and some carb adjustments, she was running fine. No noises or smoke.

Power steering fluid was leaking everywhere. I was able to buy new seal kits for the pump, control valve and cylinder. After installation, there were no more leaks. 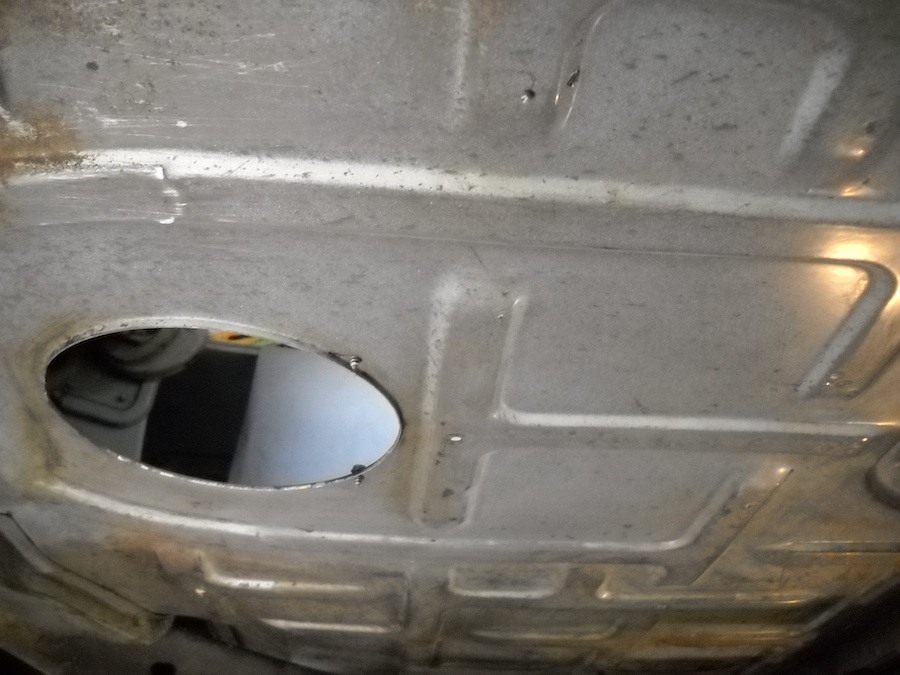 I reinstalled the interior; everything was labelled and it went back together as it came out. 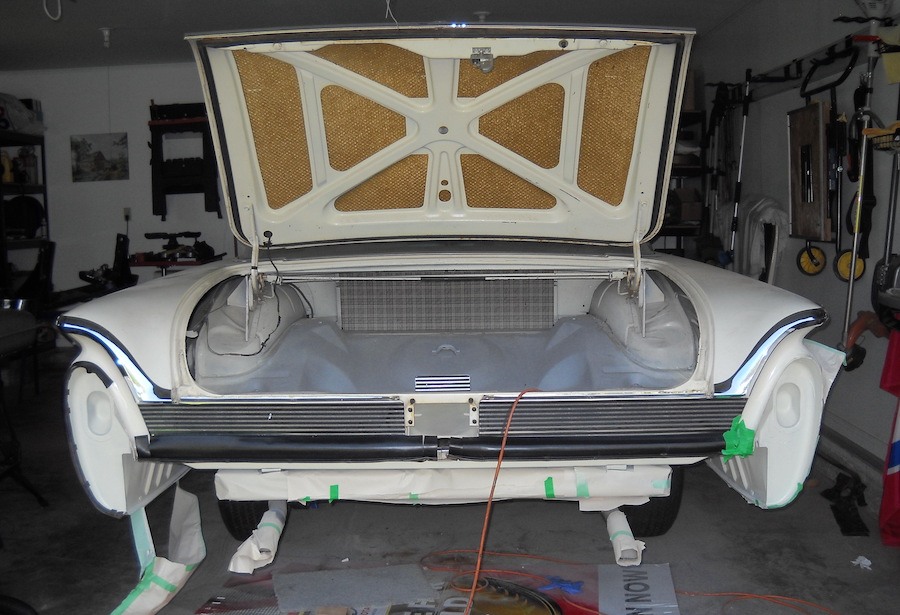 Special thanks, to my brother Jim, for some good advice, and body specialist Perry Munroe, who took care of some damaged mouldings and a few adjustments.

The Mercury is on the road!

I had the car on the road in June 2019 and went to four car shows around Nova Scotia – New Glasgow, Pictou, Parrsboro and Wentworth. In 2020, I only attended the Scotia Pine Show and Shine. 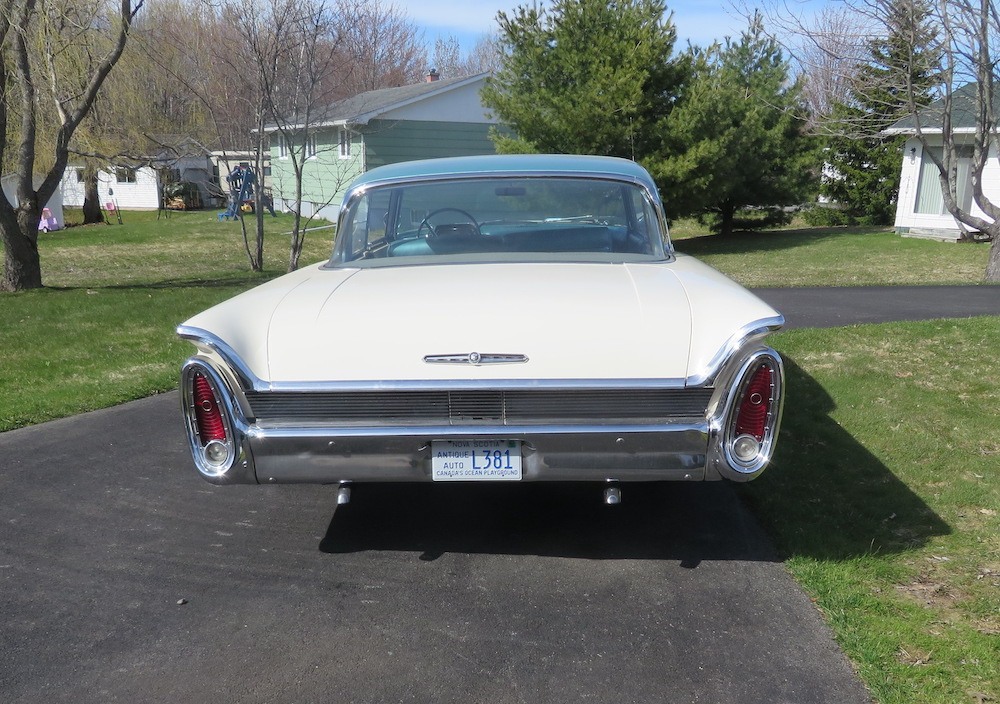 The longest trip for my 1960 Mercury Montclair was a summer drive to Parrsboro, up to Springhill and back via the Sunrise Trail, about 380 kilometres. No issues.

What I know about the car’s history is what I believe to be near correct. The 1960 Mercury was purchased new in York, Pennsylvania. It must have been well cared for from the start, it looks like it was undercoated when new. It came with the original owner’s manual and a leather-wrapped 1960 Mercury road map. 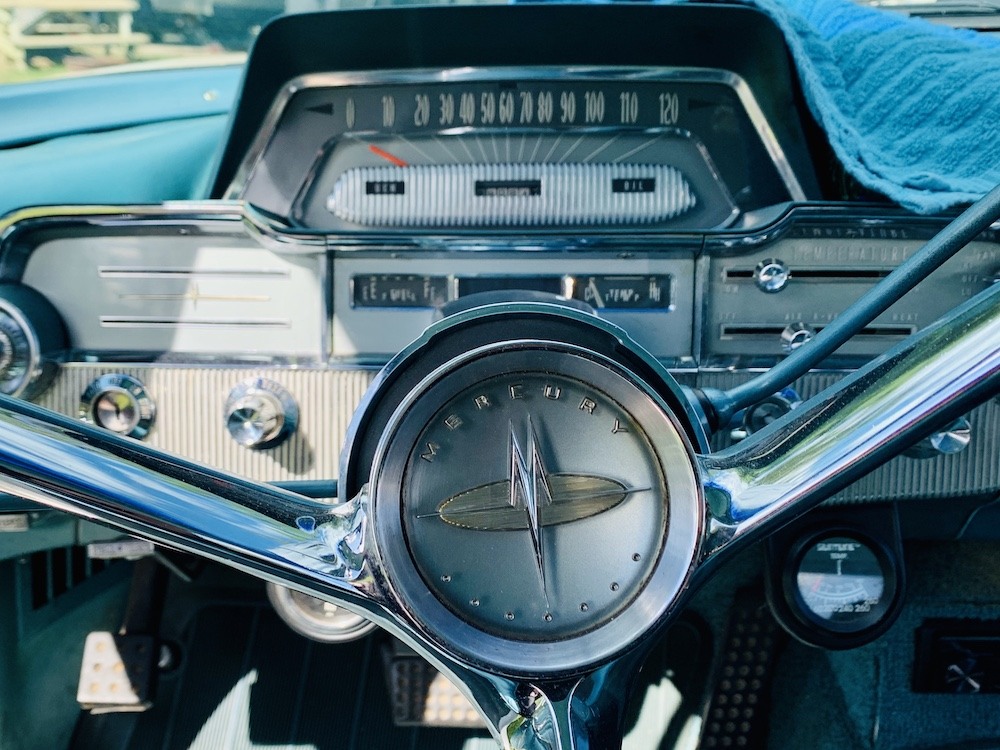 The Mercury Montclair sedans were equipped with a 430 CI  V8 engine, same as the one used by Lincoln.

As mentioned earlier, it was the last year Mercury had its own body shell. In 1961, Mercury returned to being a Ford in a fancier dress. Ford continued that pattern until 2011 when the Mercury brand was axed.

I will continue to maintain and find things the car needs. I feel good when I put the key in and it starts.

We met Bill MacLellan of Pictou, Nova Scotia, at the Scotia Pine Show and Shine in Hilden back in September 2020. We had a great chat with Bill, a true gentleman.
Top