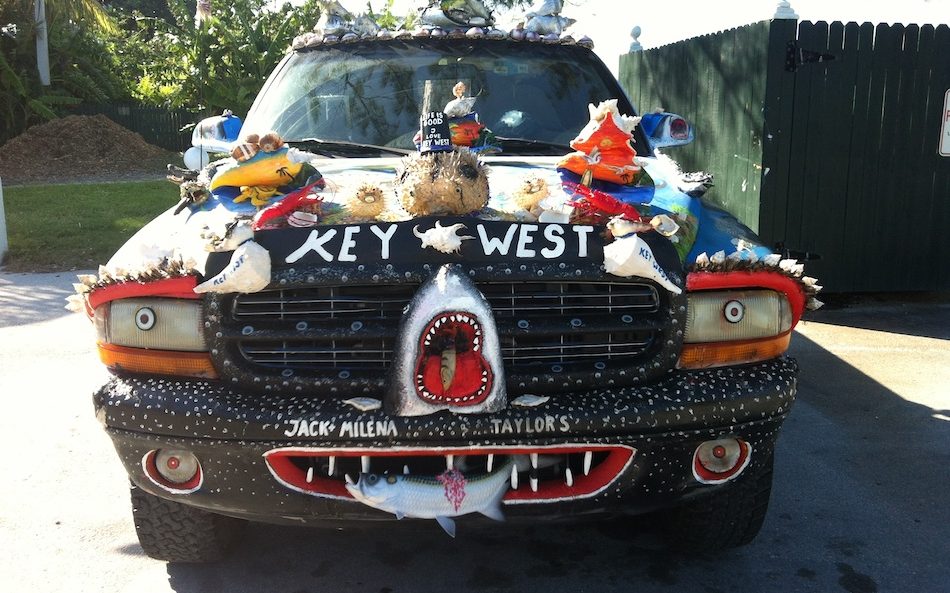 From busty, brass babes to bulldogs: Hood ornaments over the last century

Daughter: You should write a post about delightfully tacky hood ornaments.

Me: Why? What did you see? I’m sure there are some doozies out there!

Daughter: A green Brontosaurus children’s toy (laughs). I doubt it was actually mounted on the vehicle, a kid probably just left it there to be funny. But it gave me the idea.

Husband Garry immediately latches on to the topic, launching into a story. As a 14-year-old car-crazy lad, he remembers his car-crazy dad, Lee Sowerby, buying a 1964 Mercury Montclair. The Montclair did not come with a hood ornament but its cousin, the Mercury Park Lane, did.

What did Mr. Sowerby do? Why, he had the dealership install a Park Lane hood ornament onto his factory-fresh Montclair. The Sowerbys thought they were the ‘bee’s knees.

The hood ornament really served no functional purpose, it was purely decorative, a styling element, hence the name ‘ornament’. Authors James Hinckley and Jon G. Robinson in The Big Book of Car Culture: The Armchair Guide to Automotive Americana (2005) wrote that in the 1920s and 1930s, hood ornaments were: “…chromed sculptures that represented a company’s vision of the automobile.”

The ornament sprang from a desire to ‘decorate’ a feature of the vehicle that, for a time, jutted through the hoods of vehicles, the radiator cap combined with a thermometer that communicated the operating temperature of the vehicle’s engine. 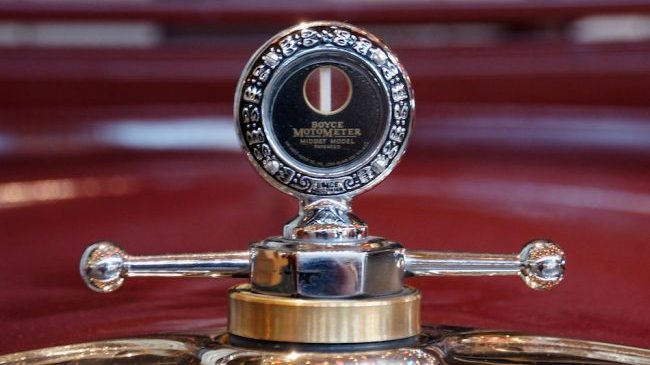 The Boyce Motometer Company was the largest manufacturer of this technologically advanced ‘gadget’. The simple construction was a sensor tip reaching into the radiator to a point just above the water level, recording the temperature of the water vapour rather than the water itself. The temperature on display above the hood was visible to the driver.

Naturally, vehicle manufacturers and marketers recognized an opportunity to turn the feature into a brand identifier, the hood ornament.

Eventually, manufacturers began including a gauge on the dashboard of the vehicle to communicate the engine’s temperature, rendering the radiator cap and thermometer device obsolete.

After 15 years, the Boyce Motometer Company could very well have gone from ‘going concern’ in 1927 with 1,800 employees worldwide, to oblivion the following year, save for the fact that the company had had the foresight to purchase the National Gauge and Equipment Company that manufactured, you guessed it, dashboard-mounted gauges and equipment.

Meanwhile back outside the vehicle, the hood ornament lived on in great profusion until the late 1960s. Cast in brass, zinc or bronze and finished in chrome plate, some included plastic, some, like on Pontiacs and DeSotos, even had light bulbs to light up the night. Glass hood ornaments by René Lalique were ethereal and divine. 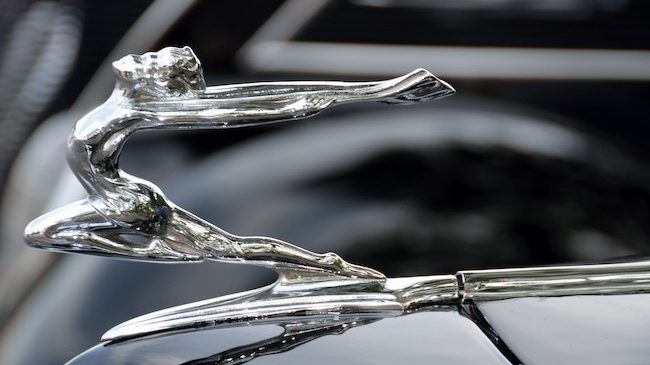 Themes ranged from female figures, of course, flying female figures, locomotives, airplanes, with propellors that spun, gunsights, rockets, and jetfighters. In the animal theme, there were greyhounds on Fords and Lincolns, jaguars, impalas and rams, peacocks, marlins, even rabbits.

In 1967, when Ralph Nader declared the hood ornament dangerous and potentially deadly to pedestrians and politely requested that they be removed by auto manufacturers, the demise began.

The heyday of the hood ornament stretched over many decades; surprising, for a feature that according to Nader in his letter to William Haddon Jr., administrator of the national traffic safety agency, served “… no engineering function of any redeeming utility.”

Darn utility! It’s a shame that these sculptural flourishes of automotive art have disappeared from vehicles. But safety must win in the end.

As late as the mid-2000s, the cat figurine of Jaguar and the three-pointed star from Mercedes-Benz still protruded from the hoods of their vehicles. Mercedes-Benz tried to mitigate the safety issue by putting their ornament on a spring so that, in case of an altercation with a pedestrian, the hood ornament would lay flat on the vehicle. Around 2008, both manufacturers began to quietly phase these symbols out. 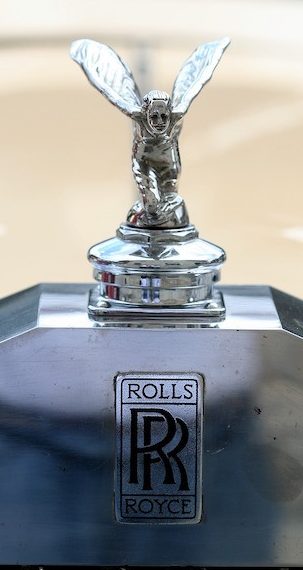 That old stalwart, Rolls-Royce, stubbornly hangs on to its hood ornament, the lady in silver known as the Spirit of Ecstasy, but to keep the desirable accessory out of the hands of the common thief, the ornament retracts into the hood when the vehicle is locked.

One of my favourite hood ornaments survives today, the iconic Mack Bulldog is 88 this year. During WWI, British soldiers nicknamed the tenacious Mack AC models used in the Allied effort, Bulldog Macks. During a hospital stay, Alfred Masury, a chief engineer at the company, carved the first model for the hood ornament out of a bar of soap.

Daughter: What will you write about next week?

Me: Hmm. Maybe the other end of the vehicle. Fantastical Fins and Stupefying Spoilers. 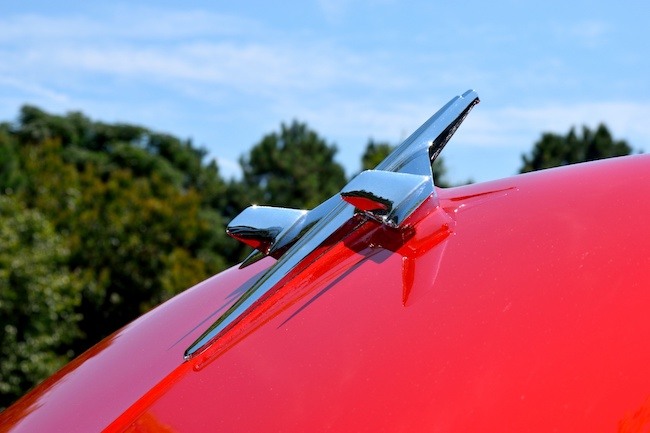