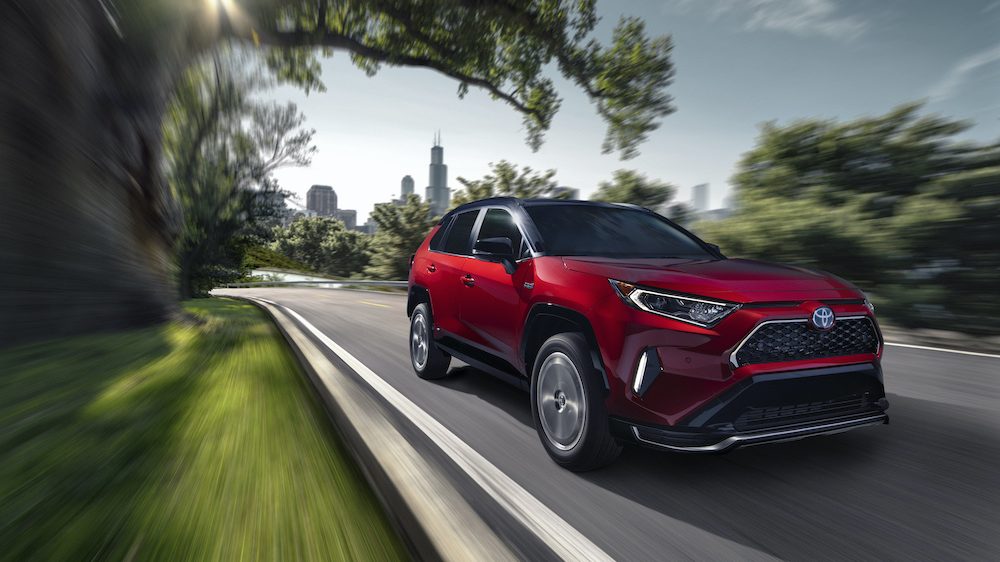 Toyota tops off its RAV4 line with a plug-in hybrid version.

The 2021 RAV4 Prime will first appear in Quebec and British Columbia showrooms, where healthy rebates are available for electric vehicles – up to $8,000 and $1,500 respectively. Availability across the rest of the country will be phased in starting in 2021. 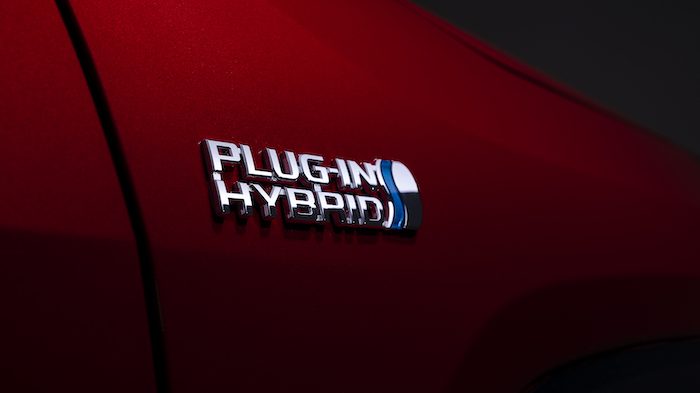 The RAV4 Hybrid starts with the LE trim level. The Prime adds larger alloy wheels and infotainment screen, heated steering wheel and front and rear seats, and 83 horsepower. With a total output of 302 horsepower, the RAV4 Prime becomes the quickest and most powerful RAV4.

At $51,590 before rebates, the 2021 RAV4 Prime XSE gets even larger wheels and screens, power moonroof and rear hatch and wireless charging. 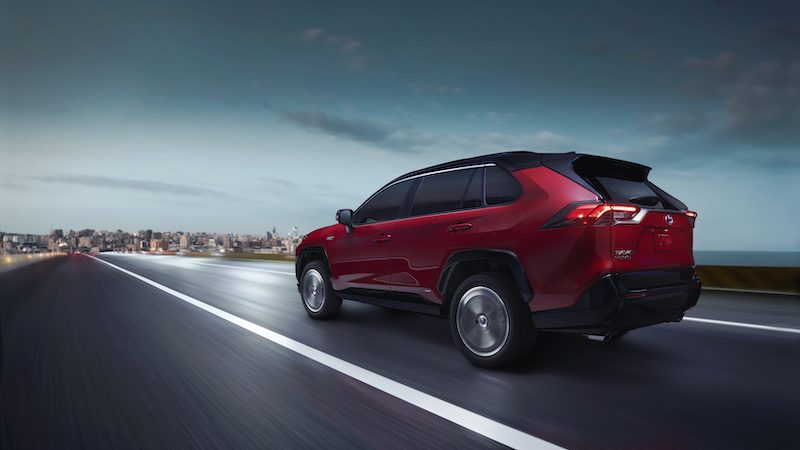 Complete daily commute without using a drop of fuel

The Prime will be able to travel up to 68 km on electric power alone. Toyota says that will enable most buyers to complete their daily commute without using a drop of fuel. Top speed in EV mode will be 135 km/h. The battery can be recharged from a 240-volt outlet in less than three hours.

The RAV4 Prime, after the $5,000 rebate, will actually cost less than the top trim level of the conventional RAV4.

With the launch of the RAV4 Prime, Toyota now has 10 vehicles in its lineup that are electrified. 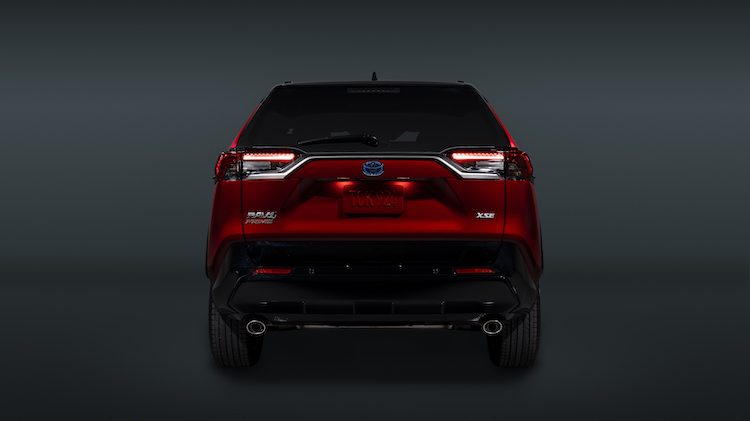 The brand is not stopping there.

“By 2025, our goal is to have an electrified option of every model we sell and have those vehicles represent 40 percent of our sales,” said Cyril Dimitris, Vice President, Toyota Canada Inc. “The RAV4 Prime is an excellent example of going beyond a no-compromise approach to electrification and delivering big benefits to drivers.” 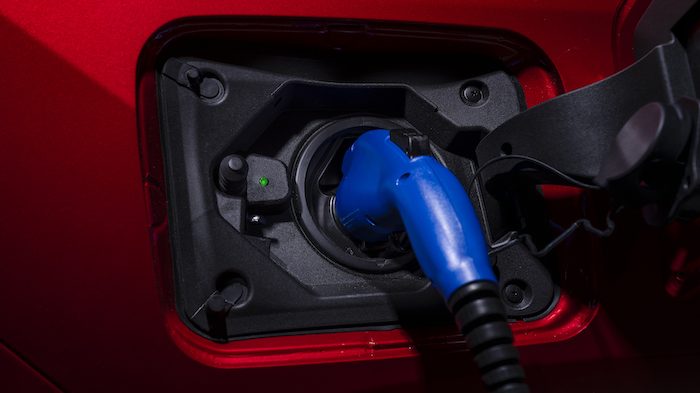