As manufacturers grapple with increasingly stringent emission and fuel economy standards, they are sweating the details.

Issues like weight and aerodynamics play a role but the elephant in the room is the drivetrain – the source of power and the way it is delivered – engines and transmissions. Nowhere is this more important than when dealing with pickups, which account for more than half of all vehicles sold in North America. 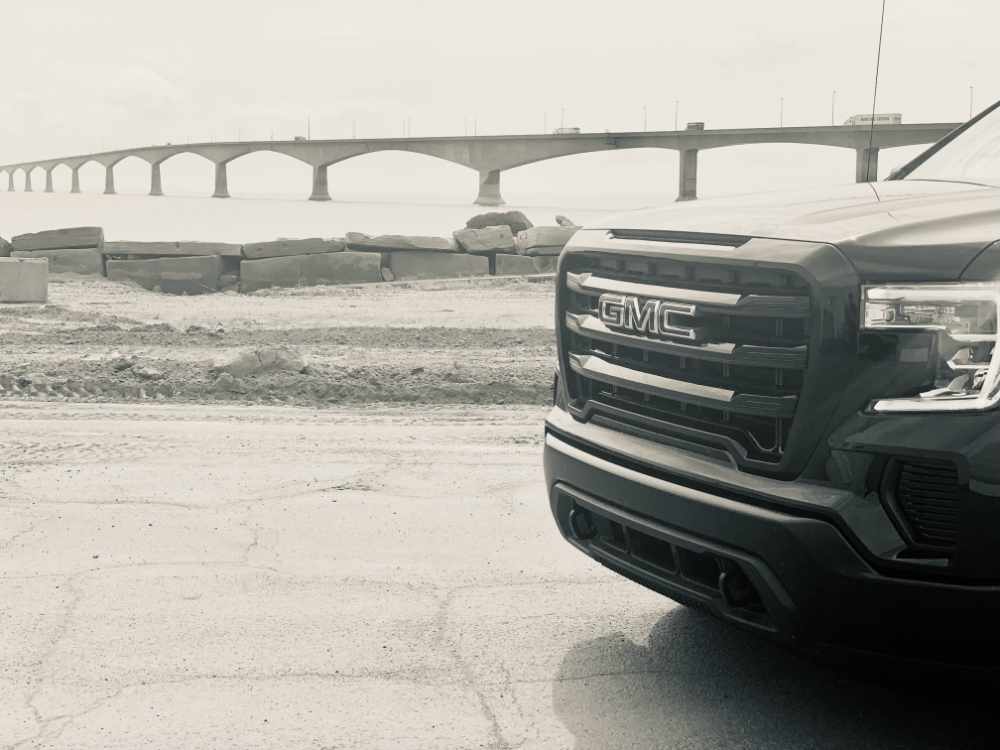 This 4WD crew-cab pickup is powered by a turbocharged four-cylinder engine driving all four wheels through an eight-speed automatic transmission.

Pickups have become popular because of their utility and configurability. 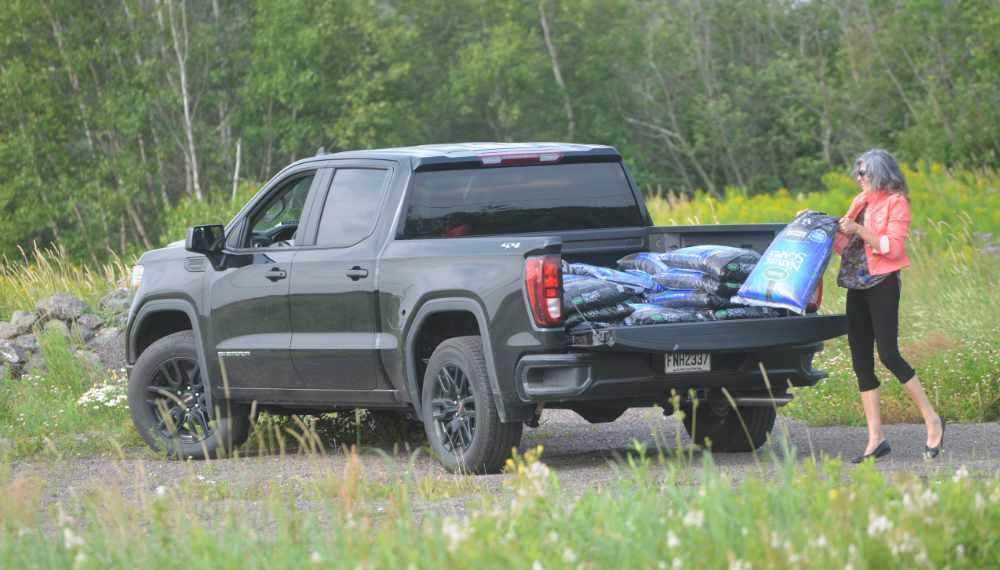 GMC is well aware pickup buyers will scoff at the mere mention of a four-cylinder engine under the hood of a full-size pickup. It wants to be able to promote the fuel efficiency of a four, but knows the engine must deliver the performance expected of the big truck.

GMC goes out of its way to avoid mention of a four-cylinder engine, referring to it as a 2.7L Turbo without saying how many cylinders are involved.

BUT this is not a ‘normal’ four-cylinder engine. This one was developed specifically for truck work. It produces an SAE-certified 310 horsepower and 22% more torque than the 4.3-litre V6 it replaced. It offers up to 20 more horsepower than the V6 engines offered by the competition.

More importantly, it produces at least 80 lb. ft. more torque than those sixes.

In simple terms, horsepower gives top speed, torque is what gets you there. Torque is a measured unit of power, horsepower is the result of a calculation based on torque. Torque matters in everyday driving – especially in trucks where towing and hauling are major factors.

Thanks to turbocharging, all that meaty power is available from only 1,500 rpm, readily evident when you first toe into the throttle.

All this techno babble is of little interest to most. But it means this clean-sheet engine can be expected to perform regular truck duties with no sacrifices and last a very long time. Subjected to the same durability standards as GM’s V8 engines, the turbo four equipped Sierra can tow up to 9,600 pounds.

A caveat here – whether towing or carrying – additional weight negates the four-cylinder advantage. When the turbo is forced to push more air into the cylinders, it requires more fuel as well. If towing is a regular part of your life, the six-cylinder diesel or one of the two V8 engines available would be a better choice.

There is ample room for a trio of large adults in back and, in this version, three can sit up front as well, thanks to a 40/20/40 split seat back. With it folded down, a wide and useful space is available. To allow for this third occupant, the transmission lever appears on the steering column rather than the centre console.

Another reminder of years past? A key is used to start or stop the engine, rather than the now-normal push button.

The standard infotainment system is user friendly and compatible with both Apple CarPlay and Android Auto. The controls, both major and minor are easily accessed and there are a number of spots to store both large and small items.

The 2021 GMC Sierra is available with four, six and eight-cylinder engines. Those who use their pickup as a daily driver will find the four-cylinder version a viable choice. 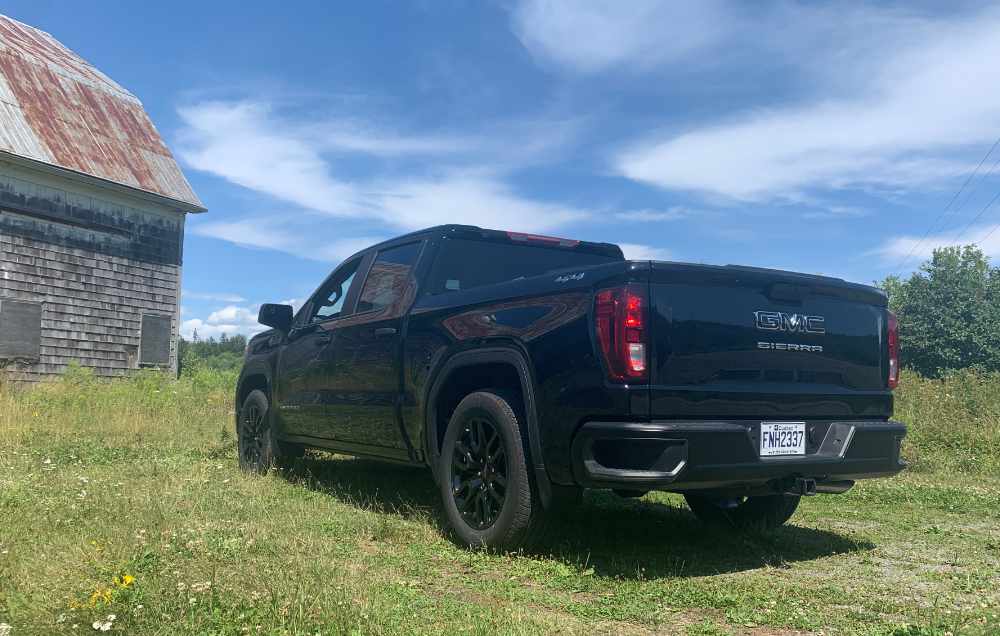