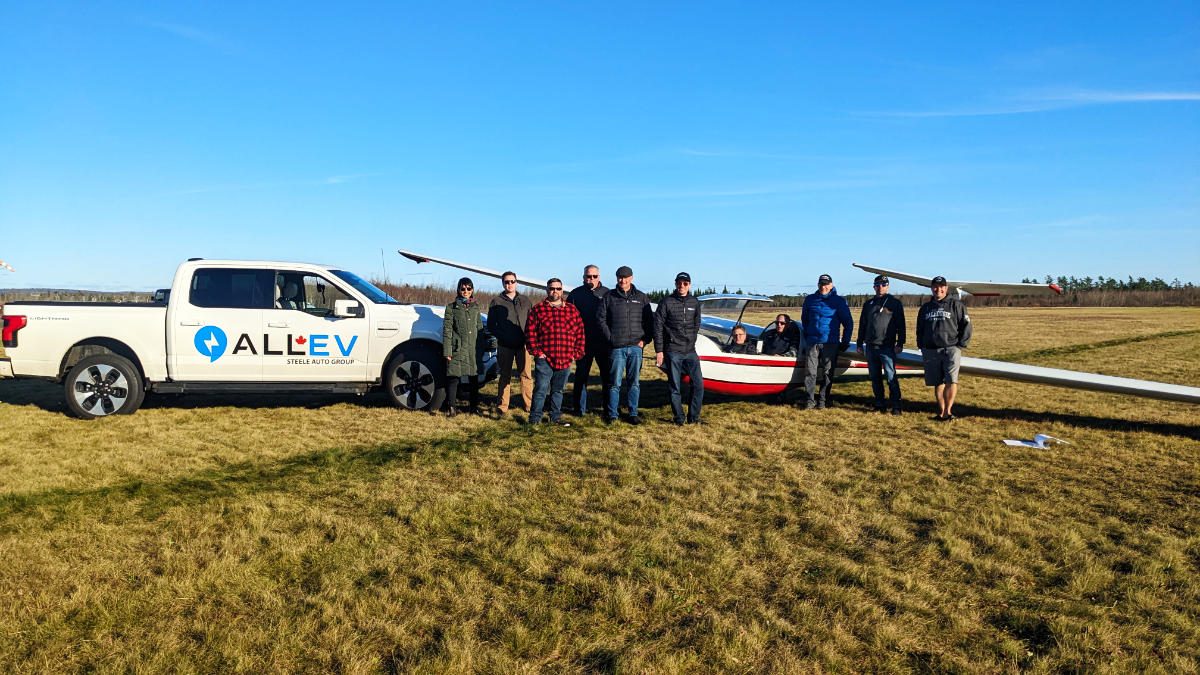 I’m sitting in our Chevrolet Bolt tester writing this, taking full advantage of a DC fast charger to which a local dealership generously offers public access. We don’t own an electric vehicle (yet) therefore we don’t have a charger installed at our home or office (yet).

What an exciting time to be in the automotive business!

We’re lucky enough to be living during this historic transition from vehicles powered by an internal combustion engine that burns fossil fuels to vehicles entirely powered by batteries, like the Ford F-150 Lightning. 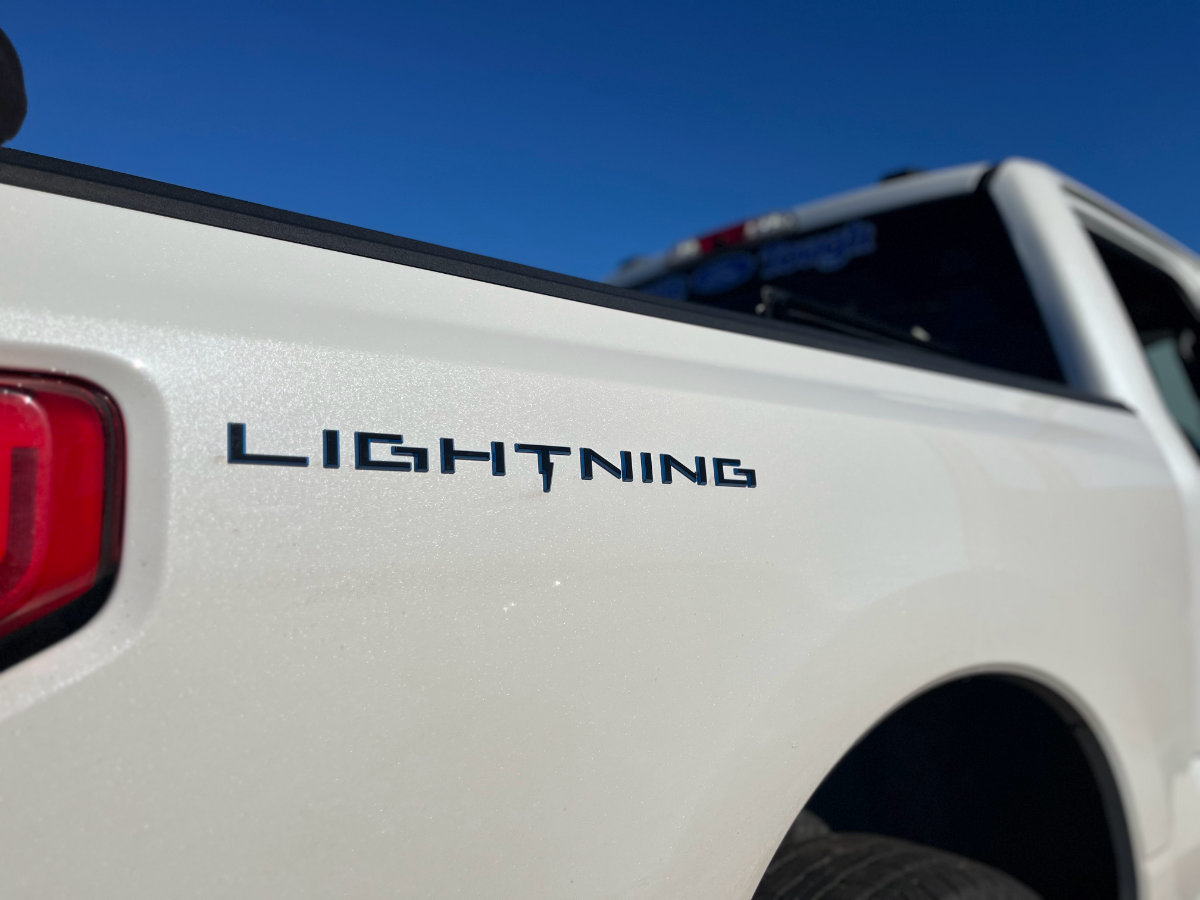 The charging infrastructure is slowly catching up and hopefully solely sustainable sources of energy can soon be used to charge those batteries.

It must also be an exciting time in the aviation business, as pressure mounts on the airline industry to figure out how to lessen or eliminate the carbon footprint of airplanes.

On Friday, at the small but busy regional airport in Debert, we, along with about 10 Tesla owners, witnessed the first zero-carbon flight in Nova Scotia fly from the Earth.

The aircraft, a glider piloted by gliding pilot and instructor Robert Francis, was towed into the air by an electric Ford F-150 Lightning which had been charged the previous evening at a home in Enfield, NS that’s ‘off the grid’, powered by solar energy.

It was the most silent take-off we have ever witnessed! Just the whoosh of the wind on the wings of the glider.

The event was organized by All EV Canada, a growing network of dealerships founded in 2019 by a group of EV advocates and business people. All EV Canada has been helping advance the transition towards sustainable transportation with education, sales and service of all electric vehicles no matter the brand or model.

After the first successful zero-carbon flight in Nova Scotia, we feasted on hot pizza, burgers and chili, cooked on the spot in appliances powered by the Ford Lightning.

That tailgate party had everyone buzzing! (See what I did there?)

Basking in our guilt-free, full-electric outing on the way back to Halifax in the Chevy Bolt, we marveled at the world’s advancements in technology. As we passed the Stanfield International Airport, I hoped we would be here to witness the first zero-carbon passenger airline silently take flight from the tarmac.

*Lead Photo: The organizers of the first zero-carbon flight in Nova Scotia, members of All EV Canada and EVAAC (Electric Vehicle Association of Atlantic Canada).