National Teen Driver Safety Week (NTDSW), an annual public awareness campaign by Parachute Canada*, is aimed at educating young drivers about road safety, driving without drug or alcohol impairment, distraction and aggression. This year, the campaign is calling on teens to recognize that #SpeedIsNoGame on our city streets and highways. -ED.

It is common knowledge in the driver training and traffic safety communities that about half of all new drivers will be involved in a collision during their first year at the wheel.

When I was involved in training thousands of new drivers each year in this country, and subsequently, helping to develop a new curriculum for teens, the ‘rule of thumb’ was that slightly more than half would be males and their incidents would occur at higher speeds on the road while the females would have their event in parking lots or similar low-speed locations. 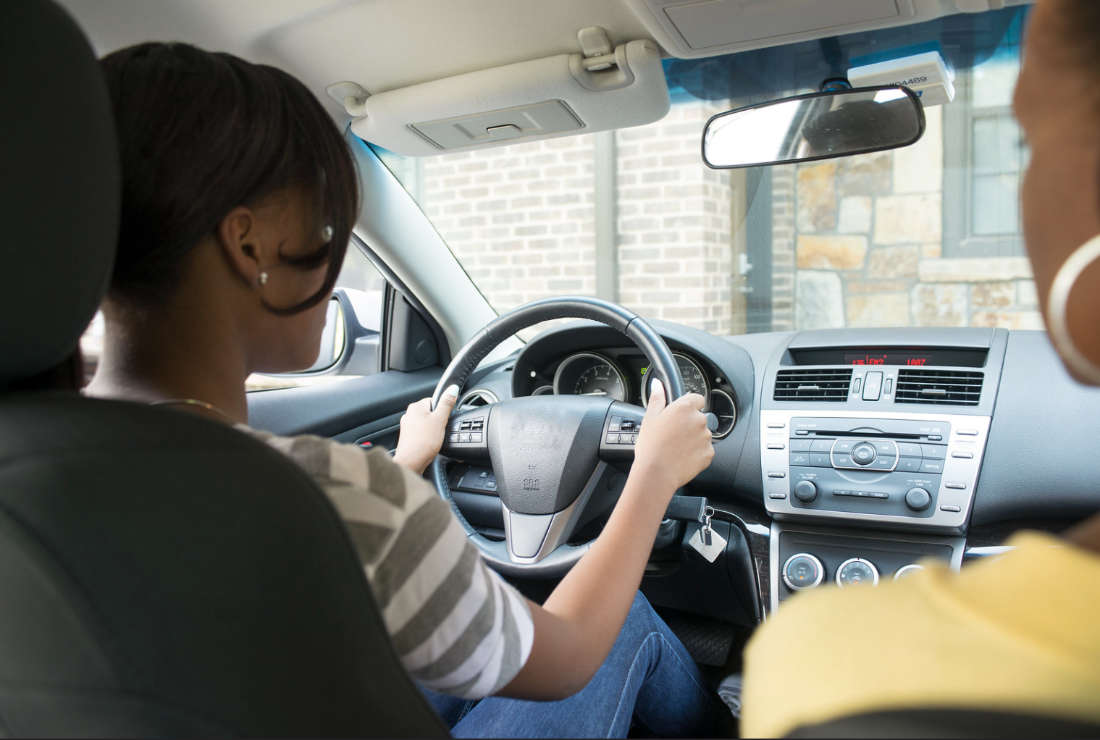 The research available at the time, information we used to train and develop curriculum, indicated the majority of these cases would involve turning left across opposing traffic and/or rear-ending another vehicle when coming to a stop.

In both cases a lack of experience was the culprit – not realizing how much time and space was required for such actions. It was obvious and we preached that supervised experience was the answer – more time at the wheel to be exposed to the vast variety of issues facing drivers.

In this era of instant everything, the concept of taking more time for anything is foreign.

Yet surveys and research continue to show teen drivers are 50% more likely to crash in the first month of unsupervised driving than after the first year. Researchers have identified three common mistakes: 1) failure to reduce speed, 2) inattention, and 3) failure to yield.

Research and experience serve as a reminder for parents to stay involved in the learning process, even after the law allows teens to drive without them in the car. 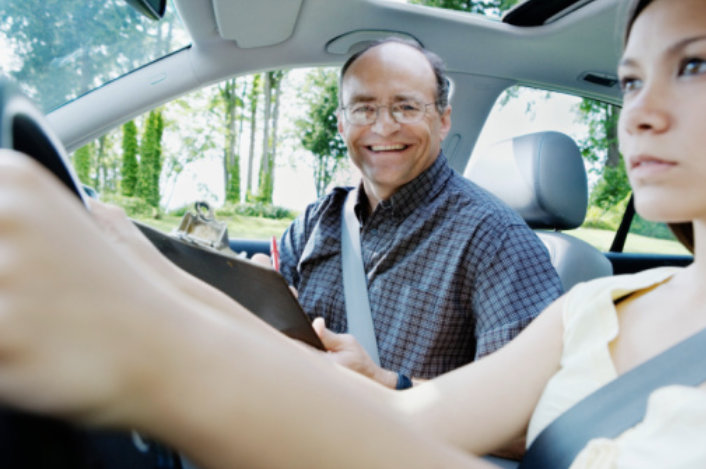 Motor vehicle crashes are the leading cause of death for teenagers.

In today’s incredibly busy lifestyle – for both parent and teen – it is important that both realize that while there is a greater need for the young person to drive –the risky combination of inexperience and distraction, combined with peer pressure and a perception of invincibility is a dangerous cocktail.

In this day and age when many parents are unavailable to perform chauffeur duties, most young people rely on a vehicle to get to and from school, work and a variety of activities. This age group is at the greatest risk of being involved in a crash involving serious injury or death.

The most immediate and achievable solution? Experience.

During the week of October 17 to 23, teens, parents and influencers will be participating in virtual NTDSW promotions and activities across Canadian communities. Educating teens about drunk, drug-impaired, distracted, and aggressive driving, as well as rail safety, are part of the 2021 NTDSW campaign.

“Young drivers killed in a collision are more likely to be speeding at the time of the crash than other age groups,” says Pamela Fuselli, President and CEO, Parachute. “Teens need to know that speed is no game, as drivers who speed excessively are at higher risk for crashes and more severe injuries, and pedestrians struck by a driver at higher speeds are less likely to survive.”

Canadian Nicholas Latifi, a driver with the Williams Formula One team, will be promoting #SpeedIsNoGame messaging to his fans who follow him on Instagram, Twitter and Twitch. “As a Formula One driver, I know how dangers speed can be,” Latifi says. “The stats are pretty grim. Road crashes are a leading cause of deaths among young Canadians.”

*Parachute Canada is a national charity dedicated to reducing the devastating impact of preventable injuries. Injury is the No. 1 killer of Canadians aged 1 to 34 and costs the Canadian economy $29.4 billion annually.