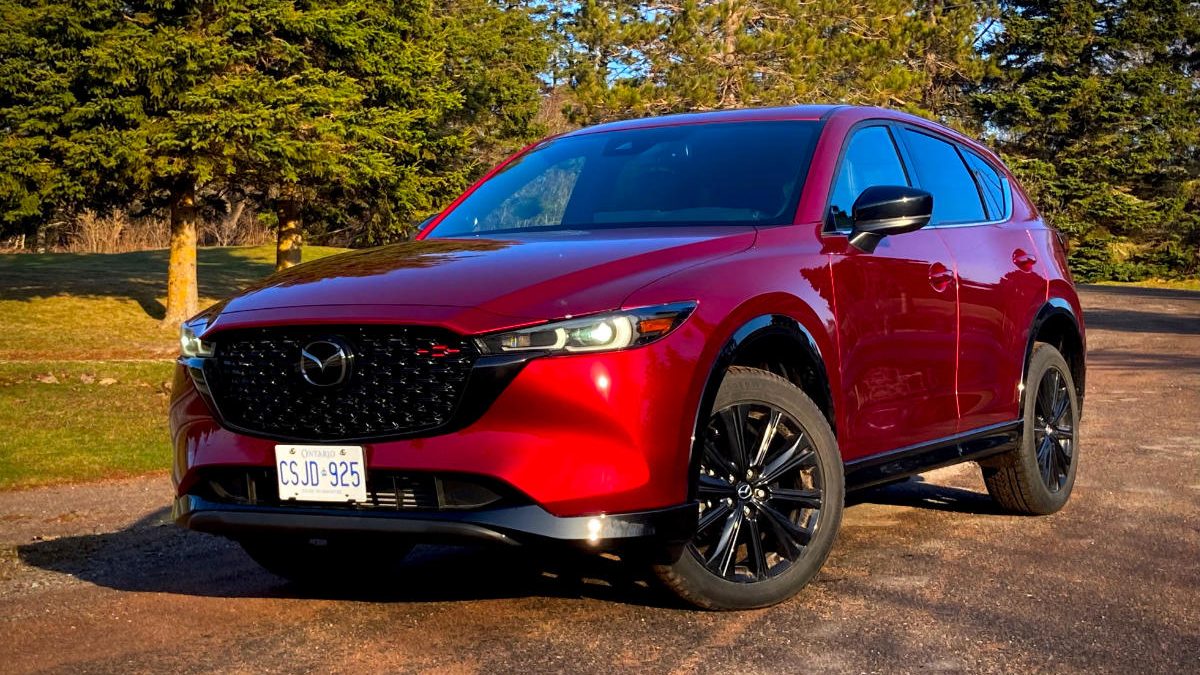 A decade ago, a mid-range version of Audi Canada’s increasingly popular Q5 was priced at $45,300.
Fuel prices for much of 2012 hovered around $1.20/litre. The average Canadian could eat for around $200 per month. The average home price in Prince Edward Island was a hair under $150,000.

Beyond the obvious use of 2012 as a milestone given its decade-ago status, the year stands out for a couple of other reasons.

What a difference a decade makes

First, it was the year my wife and I began home-hunting in PEI, 300 kilometres from our Halifax apartment. (We didn’t make the move for another five years, unfortunately.)

In 2012, it sometimes seemed as though there were more Island homes with For Sale signs than there were without. After a weekend of viewings, realtors would follow up with the ardor of a hungry automotive sales consultant. Despite our miniscule budget, there were more homes available to buy than we could reasonably see.

Second, 2012 was the year in which the Tribute-replacing Mazda CX-5 went into production. By 2014, the CX-5’s first full year on the market, the CX-5 was a certifiable hit for Mazda, accounting for more than a quarter of the brand’s volume.

The CX-5 channeled Mazda’s sports car passion and steadily earned more market share despite its slightly-small cabin and initial lack of a hi-po powerplant. Mazda Canada’s CX-5 volume repeatedly increased in 2015, 2016, 2017, 2018, and 2019 before succumbing to pandemic forces in 2020.

To be honest, the 2022 Mazda CX-5 in turbocharged Sport Design trim isn’t the most affordable SUV on the market. It’s also a far cry from the entry-level $22,995 manual-shift CX-5 GX of nearly a decade ago.

There are a bunch of those small touches, as well, the kind of details that don’t sound like much but manage to make a tangible difference: black headliner, a satin-chrome front console knee pad, heated rear seats and ventilated fronts, a bunch of LEDs inside and out, and even a glove box with soft-touch lining.

Oh, and don’t forget all of the tech abbreviations that either hadn’t been invented in 2012 or hadn’t made their way anywhere close to the mainstream.

You can actually spend more by way of the CX-5 Signature. To answer that, ask yourself if $45,300 – roughly $55,000 in 2022 dollars – was too much for a mid-range Audi Q5 10 years ago. Apparently, it wasn’t. Canadians have routinely made the Q5 one of the two top-selling premium brand utility vehicles in the country over the last nine years.

Rising home prices are by no means the only aspect in which PEI’s cost of living is climbing.

In fact, there’s nowhere else in Canada where inflation is more keenly felt. Canada’s 6.8 percent year-over-year inflation uptick in April, for example, hid an 8.9-percent surge in PEI. Islanders also experienced the highest inflation in Canada in March, February, and January.

Yet in the world of luxurious small SUVs, there is at least one way to pay 2012 prices in 2022, albeit with one caveat: you’ll have to forego the premium badge.