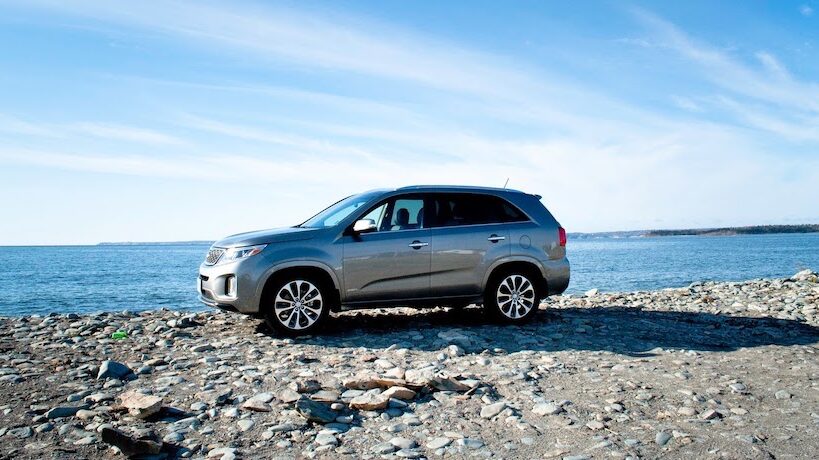 Nearly four decades ago, my father left the Grace Maternity Hospital in a 1983 Chrysler E-Class. I was in the back seat, only five days old.

Does a newborn’s drive home from the hospital cement a legacy of loyalty to the vehicle in which they were driven?

There’s a lot that seems terribly out of date in the first paragraph. First, that maternity hospital is now part of the IWK Health Centre, but it was always known to Haligonians as The Grace. Second, in the modern automotive world, E-Class equals Mercedes-Benz, not Chrysler. Third, what kind of healthy baby stays in the hospital for five days? Our most recent addition, born late on Christmas Eve, was home for stockings on Christmas morning.

Forget the timeline for a moment and concentrate on the man-machine connection. Does a newborn’s drive home from the hospital cement a legacy of loyalty to the vehicle in which they were driven?

Our firstborn was given two heaping helpings of Kia Sorento nearly seven years ago – so are we to assume he’s destined to buy his own Kia Sorento nine years from now when he acquires his Prince Edward Island driver’s licence?

Well, to be honest, my experience with a K-car does not bode well. Although my automotive memories include a number of K-platform Plymouths, Dodges, and Chryslers – including my grandmother’s Aries that remained mint through the 90s – few of those memories are sweet. Only by sheer ubiquity, and not by pure goodness, did the car etch its silhouette into the consciousness of so many 80s kids.

But what about the 2014 Kia Sorento SX V6 in which my first boy was driven home from the hospital? This was the model that, even today, cements Kia’s reputation in Canada. It’s routinely among the brand’s most popular models, it’s available across a wide price spectrum, and nearly a decade after launching in second-generation form as an all-new unibody, it’s a vehicle with which the general public is familiar.

The 2014 model was a Kia Canada press vehicle loaned to me for the week. Never in my wildest imagination was this going to be the vehicle in which we drove Baby No.1 home from the IWK. After all, he wasn’t due for three weeks.

You can make safe assumptions about the attitude of a first-time father in the hospital at 11 PM on a Friday night. “No, she’s not having a baby for three more weeks,” I told the nurse who was affixing a heart monitor to my wife’s abdomen. 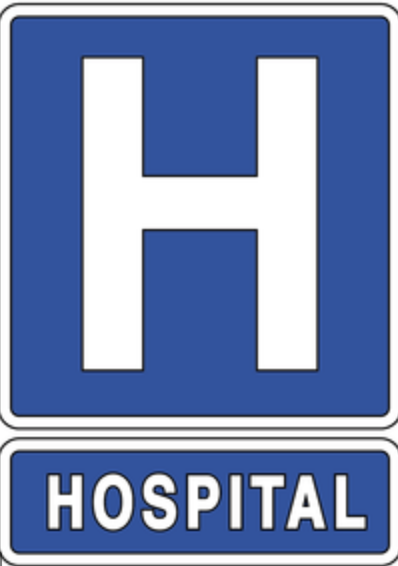 I had good reason for acting bewildered. I’d been led to believe that, after dropping off my brother-in-law in downtown Halifax, we were just stopping at the hospital for ‘pre-registration’. The theory behind Mrs. Cain’s false pretext, she said, was to decrease my anxiety.

And, as if to prove her right, I didn’t panic. Not until the nurse said, “She’s having a baby tonight.”

Naturally, I left the hospital and drove the Sorento home to let the dog out.

Before you shudder in disbelief, take note of the fact that, with the nurse’s permission, I took my wife home to Eastern Passage with me. It was going to be hours, said the nurse.

She was wrong, and we turned back toward downtown only moments after arriving in Eastern Passage, having instructed my mother and brother to drive out early in the morning to deal with the poor dog.

We didn’t have much time to spare, and in the middle of the night, we safely negotiated the quiet streets (and red lights) of downtown Dartmouth at a swift pace. 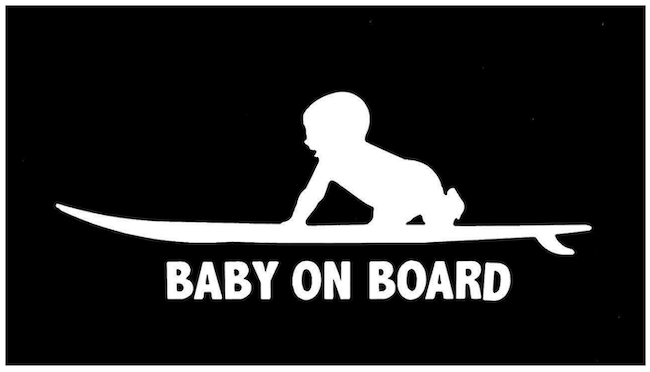 Two days later, we were leaving the IWK Health Centre with baby installed in his Maxi Cosi Mico, his mother alongside, and my mother-in-law in the front passenger seat.

Baptism into fatherhood is apparently distracting.

Days later, Kia Canada’s Kia Sorento was gone. But one space in our little driveway was still filled by our very own Kia Sorento, a 2012 LX in Tuscan Olive. That’s where our firstborn spent his first two years.

It’s hard to imagine some spiritual connection between the K-car and me; between the Sorento and the boy who will soon turn seven. But I asked my father about the car in which I headed home to Cole Harbour in 1983, and he spoke at some length. “It wasn’t a bad car,” he said of the Chrysler, generously backhanding a compliment its way, “it just wasn’t designed with durability in mind.” There was either nostalgia in his voice or relief, I couldn’t quite tell.

Our 2012 Sorento was smashed while parked, and after its repair, we traded it in Prince Edward Island, where we would end up moving a couple of years later. Five years on, I still see that Sorento every few weeks – I know it specifically because of a couple of tell-tale post-repair markings.

Those distinguishing characteristics will never leave an imprint in the mind of the boy born at the IWK Health Centre. But for the father, born 30 years earlier at The Grace, they’ll always remind me of my first baby boy’s earliest days.

And those are days I will never forget.