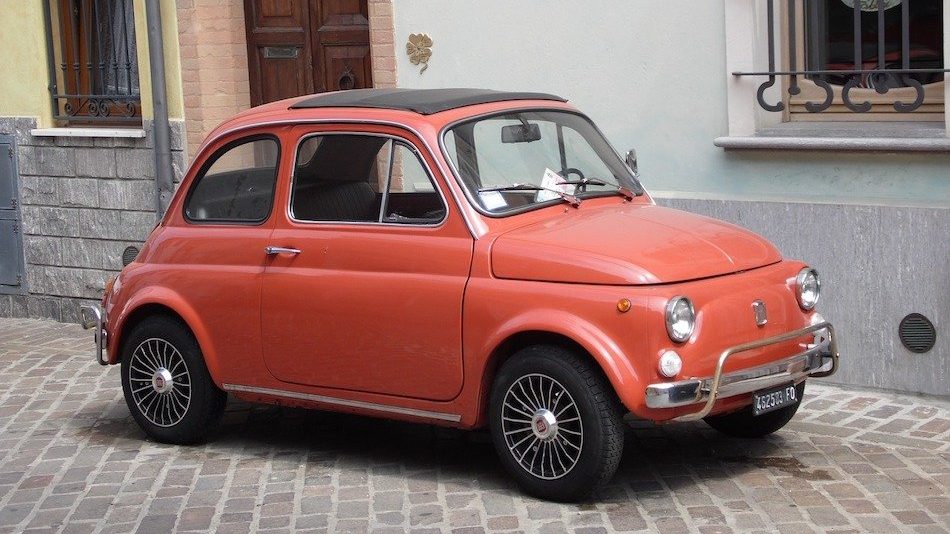 Father’s Day: Lisa Calvi thanks her dad for her love of driving and road trips

Dad’s been in my thoughts all week. I owe him my love of driving and the road trip. And I thank him for ‘dragging’ me on Sunday Drives when I was a kid.

Dad’s career was, for the most part, in the automotive industry. He doesn’t really have a passion for cars so I’m not sure how he ended up there, but some of my earliest memories involve going to see him at work when he was plant manager for Gabriel Shock Absorbers in Toronto.

I knew shock absorbers lived under the seats of cars. I didn’t quite understand any more than that until later in life, but I loved visiting the plant, with a ceiling that seemed as high as the sky to me. The many tiny broken windows way up the walls allowed birds to fly in and all around the factory. I don’t think I’d ever seen a bird indoors.

I loved the smell of industry in there. We would usually visit after church when the plant would be empty and still on a Sunday morning. The machinery, the organized tools and parts, the rolling-pin conveyer belts all fascinated me. Even today, I walk into a factory and feel comforted by everything in its place.

After Gabriel, Dad was hired by Michelin Tires, which meant moving the whole family from Toronto to Clermont-Ferrand, France. A definite culture shock for my older sister and me, at 10 years old, but for Dad and Mom, it was like going home. Well almost. They had left Italy 11 years earlier for a new life in Canada. Now they would be right next door to their home country.

One of my strongest memories of all things automotive comes from that time in the mid-1970s. We landed at night and made the long drive to the little village in central France that would be our home for the next two years. In this peculiar new world, the yellow headlights of the strange-looking vehicles, so different from the white lights of Canada, were what stood out to my 10-year-old mind.

That and the heady smell of diesel exhaust, but that’s another story.

There were plenty of road trips growing up. I remember long hauls from Toronto to North Carolina and Florida with Dad driving. After he and Mom left Italy, they seemed to have an urge to see the new continent they now called home. Driving, I think, satiated a curiosity Dad had about the world which he wanted to share with us.

During our time in Europe, the family would venture out each Sunday in our Peugeot 504 to discover a new region. The 504 was navy blue and had a powder-blue interior made of material that reminded me of the underside of a cheap quilt. Mom would be in the passenger seat up front with maps spread out, shading my sleeping baby brother on her lap from the sun.

I don’t remember much about the cars Dad has owned. His first was a Fiat 500. Family lore states that, at 6-foot-2-inches of height, Dad removed the front seat and drove from the back seat, such as it was.

There was a Pontiac Catalina that we had just before the move to Europe, with front seats that seemed to simply fall forward to allow access to the back. We had a white Chrysler Cordoba with a metallic green faux-leather ‘landau’ roof and matching interior that I thought was cool. 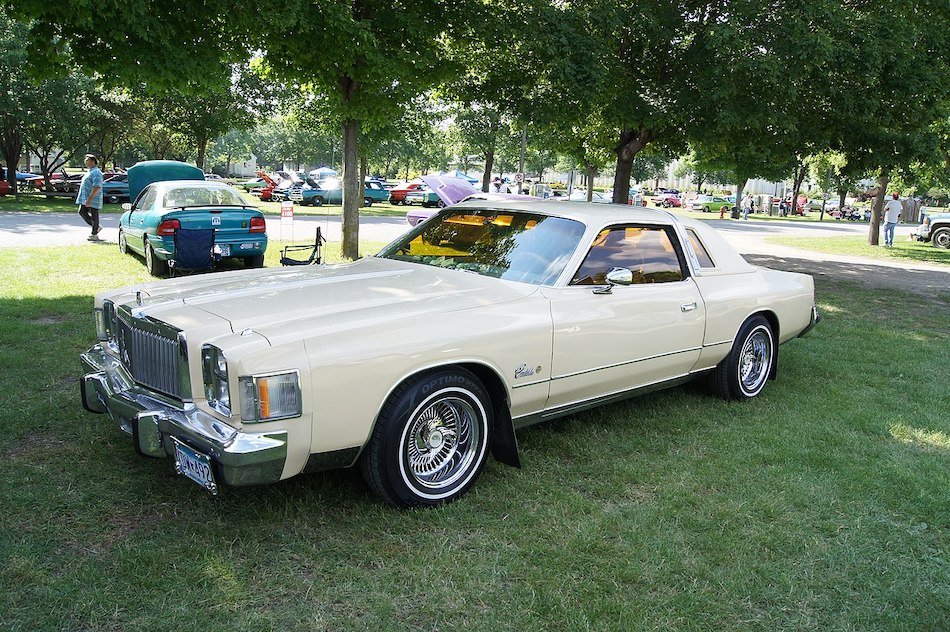 I thought the mid-1980s Cadillac Eldorado was so fancy but the only word I recall Dad using to describe it was ‘lemon’.

More than the cars, the road trips or the feeling of discovery on those Sunday drives is the memory of Dad driving, laughing and sometimes even singing along with my sister and me in the back seat.