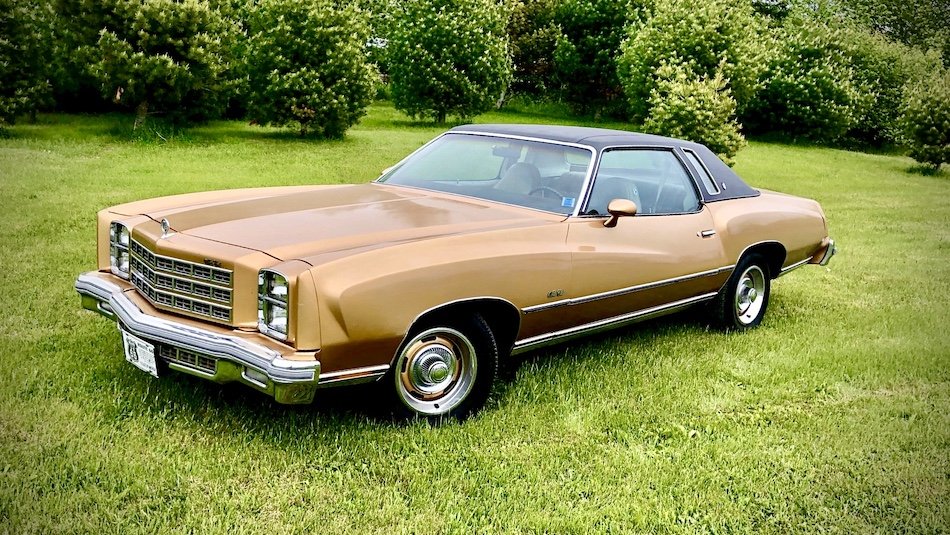 My parents thought I was going to be born in a car, crossing the Macdonald Bridge. I wasn’t, but I did grow up to be a car nut.

I often wonder where my affinity for cars even comes from. My mother does not drive and my father has openly communicated his disdain for cars before. In fact, in my whole immediate family, only my eldest cousin seems to have picked up the car bug. Everyone else either doesn’t care or openly critiques cars in general.

Despite all of this, my father has owned some pretty interesting cars in his past and there is a car involved in some of my fondest memories of him and me.

While this certainly isn’t a personal memory of mine, my very first relationship with a car was when my father was speeding and running red lights in his red 1976 Toyota Celica. Dad has never been known to be an aggressive driver, but this particular moment required him to have a heavy right foot. You see, my mother was pregnant with me in the passenger seat. Apparently I had suddenly lost patience and was demanding to be born straight away. There was a moment when they truly thought I was going to be born on the McDonald bridge.

About 10 minutes after arriving to the emergency department, my parents had spawned a baby boy who would grow up to be a huge car nut.

One of my very first fond memories with my father was the time he and I were in his 1978 Chevrolet Monte Carlo. I remember often wanting to tag along with my dad as he did errands just so I could take a ride in it. One time, Dad put me in his lap and said “you drive”. I couldn’t believe it.

At perhaps the age of four or five, I drove my very first car.

Of course, Dad was humouring me as he was still in complete control of the gas and brakes and we were going perhaps no faster than 20 km/h down a quiet residential road, but that memory is as clear a day to me even at age 35. I remember the huge steering wheel and how turning the wheel was more difficult than I anticipated. 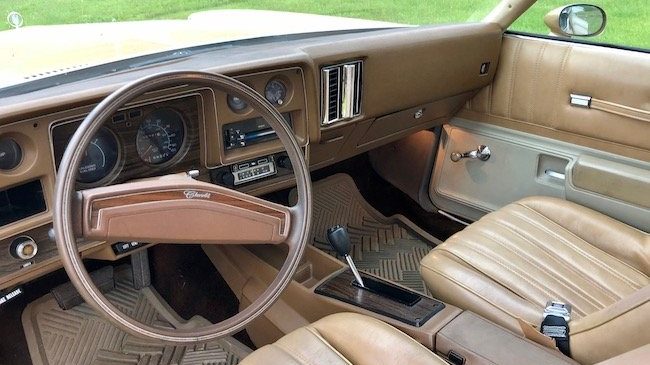 But there was something about that old Monte Carlo that felt really special. So you can imagine my excitement when my wife put me in touch with her mechanic out in Noel, Nova Scotia. Rick Campbell owns a 1977 Chevy Monte Carlo and keeps it in pristine condition. His daily driver is his Ford LTD and he rarely takes the Monte Carlo out, but he was nice enough to bring it out into the daylight to give me a closer look. Better still, I was honoured when he gave me the keys and told me we could take it for a spin.

This time it was for real. This time I wasn’t being humoured. I was actually in complete control of a late 70’s Monte Carlo like the one dad had back when I was five. The experience was indescribable. The huge steering wheel was exactly as I remembered, though not as difficult to operate anymore. The bench seats were just as plush as I had remembered. Even the noise of the turn signal was bringing back a heavy sense of nostalgia.

Rick’s Monte Carlo has the 305 2-barrel V8 which made 140 horsepower back in its heyday. While 140 horses isn’t much by today’s standards, the Monte Carlo felt as if it had plenty of power. Rick was kind enough to let me send it on a straight line and while it couldn’t be described as fast, it is audibly satisfying to hear and feel that V8 rumble. 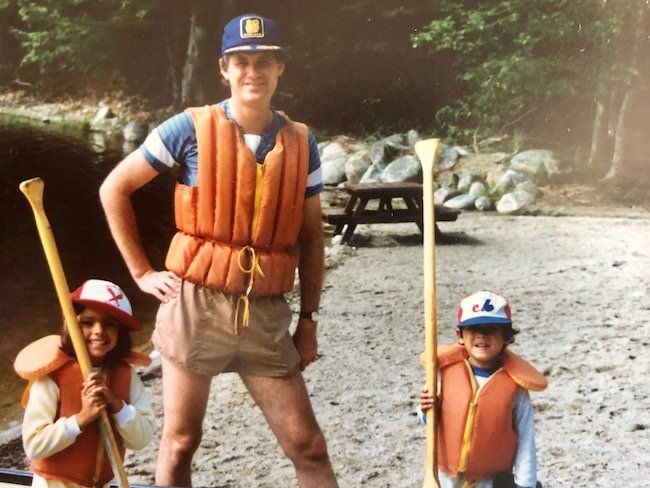 But it later occurred to me in life that my memories with my dad often had cars in them because he knew I was into cars. He knew it would be an easy way for us to bond. That’s the kind of person my father is. He will do anything it takes to take part in his kids’ lives even if it means taking a personal liking to something he has no real interest in. That said, he and I have plenty of shared interests such as fishing, cycling, The Beatles and international travel.

As for the Monte Carlo, I may be hooked, which is strange considering I am a self-described European car aficionado. I’ll be checking the used car listings for an older Monte Carlo because nothing can compare to that kind of nostalgia. 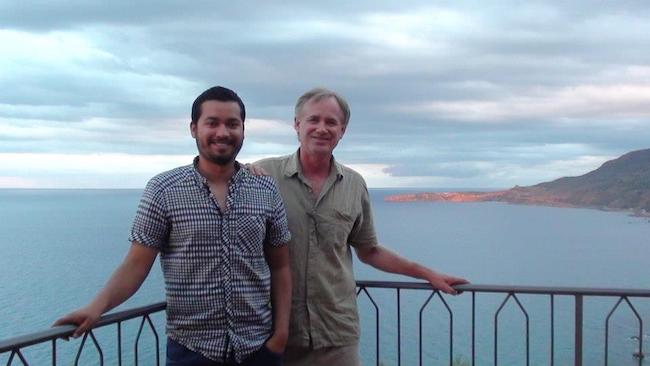