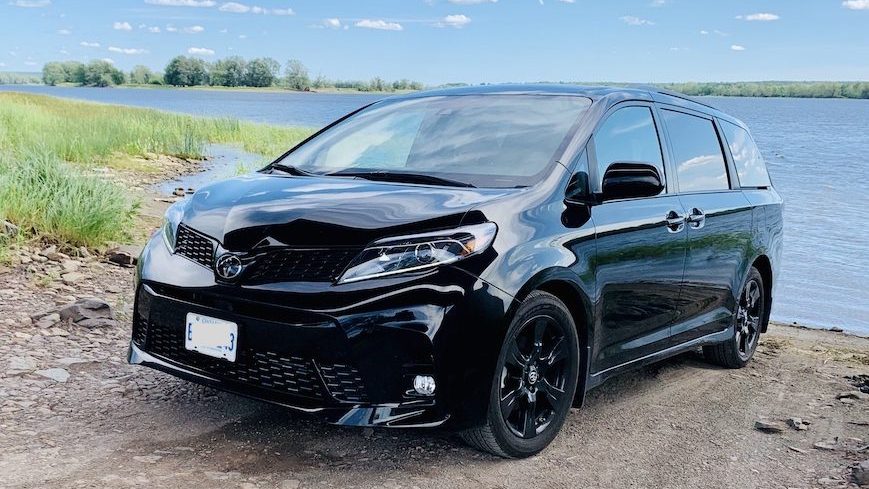 Minivans have fallen out of favour. After decades of buying minivans, consumers have flocked to SUVs and crossovers as the preferred mode of family transportation.

Here is a perfect example of form over function. Realistically and statistically, minivans are a superior choice when it comes to transporting people and/or packages.

Minivans offer more interior space and easier access for both. Let’s take, for example, a comparison between a Toyota Sienna and GM’s largest SUV – the Chevrolet Suburban. 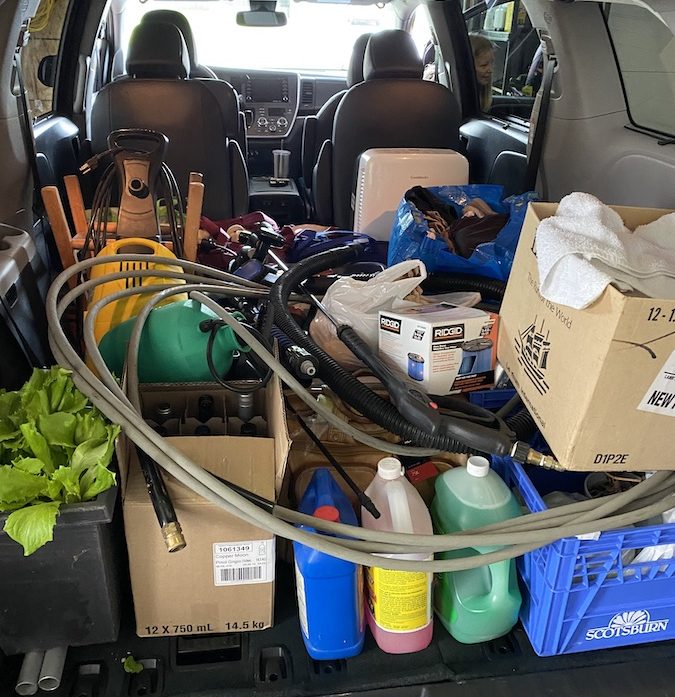 Ease of entry is another minivan advantage over crossovers, for adults, kids and car seats

Another strong advantage minivans have over crossovers or SUVs is the ease of entry, whether for people or packages.

Sliding side doors leave a nice big opening and don’t require you to park metres away from the next vehicle or wall. Getting into the third row is also possible without resorting to gymnastics. These are both family vehicles. But, if child seats feature in your daily life – minivans with their superior access to second and third row seats are at a distinct advantage. 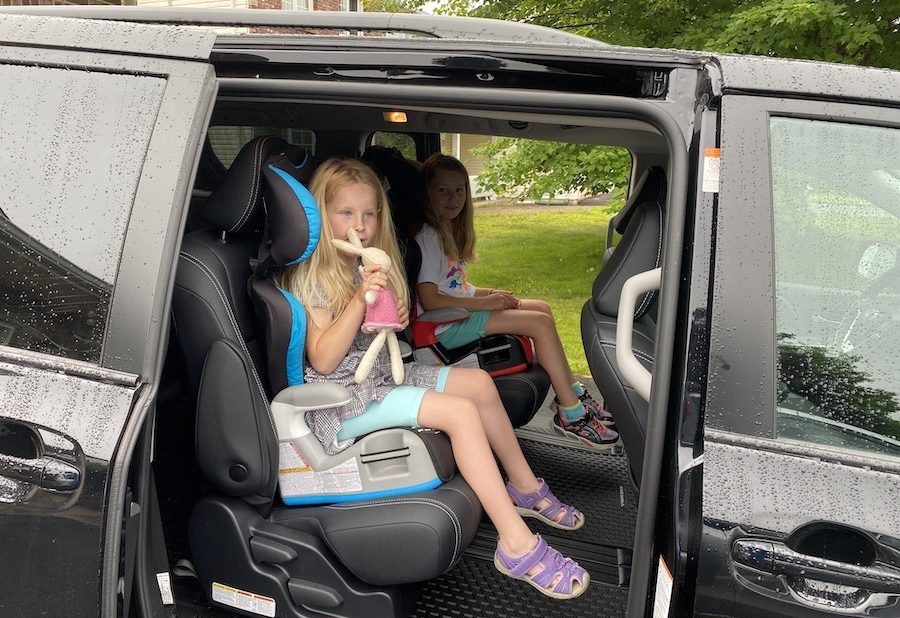 Then there is the issue of floor or load height. The main reason given by most buyers when choosing a crossover is visibility. “You sit higher, so you can see more”. That is true, but not as much as you think. The actual difference is often less than 5.0 cm. But that extra height means you have to step up further to get in and lift higher when loading heavy or bulky items.

The minivan’s low and flat floor, combined with the tall roof and huge opening makes throwing stuff in a breeze.

Many consumers give the advantage to crossovers because of the availability of all-wheel-drive. But the Sienna and newest Chrysler minivans are also available with that feature.

The bigger and far heavier Suburban requires a bigger and thirstier engine. The Chevy will consume an average of 15.7 litres every 100 kilometres of city driving, while the Toyota uses only 12.6. On the open road, the Suburban will use 11.5 litres every 100 kilometres and the Senna 9.1. But, on the plus side, the Suburban can tow heavier loads, if that is a big part of your usual use.

There is also the issue of driving in crowded suburban environments. A minivan is a whole lot easier to maneuver in parking lots, whether at the rink or mall, than a much larger SUV. It is also quieter on the open road and more nimble in the turns.

If you are considering a new vehicle for the family, put aside your concern about style and image – check out the minivan in that same showroom.

Take the children with you when shopping, including a child seat if applicable and a stroller. Load all of that in your prospective new ride. Are your children older and bigger? Let them check out the third row. Take that giant bag of hockey or ringette gear and check out the cargo area when all the seats are occupied.