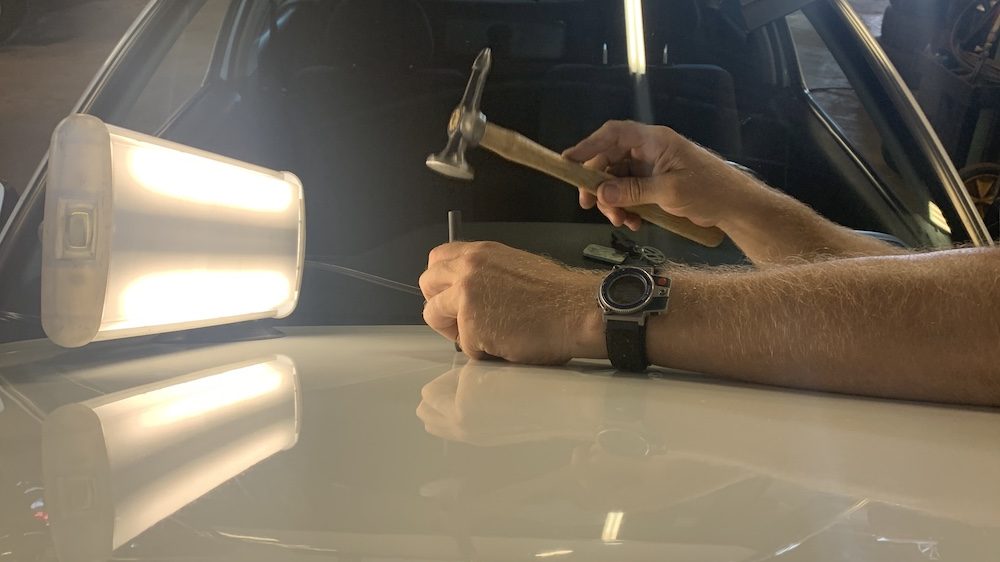 Once you realize your vehicle has a dent, the dreaded door ding, you’d better make a date with Denty, Dent Repair Dominator.

We all hate them. No matter how hard one tries to avoid them, sooner or later one appears on your vehicle, like a teenage chin-zit on prom night.

You spot it in disbelief, an apparition that surely can be rubbed out.

But, once you take a closer look and realize it’s a dent, that tiny slice of optimism crashes like the door someone slammed into the rear fender of your car or truck without thinking twice about it.

Even if the door ding is invisible to the naked eye, the car-nerd owner knows it’s there

This particular door-ding was hard to notice but I knew it was there, on the same side as the one on the lower rear door I’ve been staring at for the past three years.

Both dents were hard to see, of course. Sometimes, approaching our 2010 GMC Sierra HD, I couldn’t find either of them. 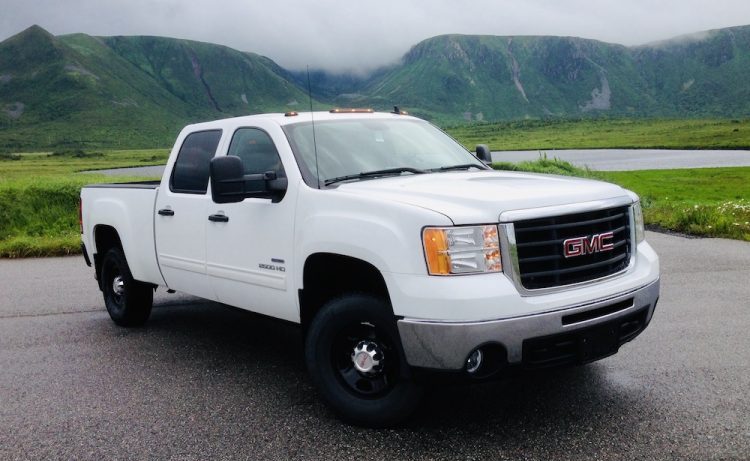 Last week, when the hazy heatwave light was perfect for scanning doors and fenders to feed door-ding depression, I decided it was time to get rid of them.

Since the paint wasn’t cracked on either one, I did a Google search for ‘paintless dent repair’ and zeroed in on Denty Paintless Dent Repair, the top result with five-star customer reviews.

I contacted Denty and made an appointment to eliminate the source of my pesky door ding and dent distress.

I know. I know. In the grand scheme of things going on in the world, this unhealthy obsession may seem frivolous. But I saw the dent repair as a mid-summer, COVID-days treat that would obviously put an end to the dent doldrums. We could all use a little cheering up and this seemed a minor way to provide that relief.

But what if Mr. Denty made more of a mess, or, upon analysis, told me there was nothing he could do with those pesky flaws in a perfect paint job?

Mr. Denty, Ian MacIntosh, has been making dents disappear for over a decade with his professional paintless dent repair operation. As the tag line of his business states, “Why paint if you don’t have to? Those small dents that catch your eye, gone forever.”

He examined the Sierra’s dents then went about setting up special lamps to illuminate the dents, a body hammer, little steel punches and some extensions and bits that looked like they fell from an orbiting satellite. 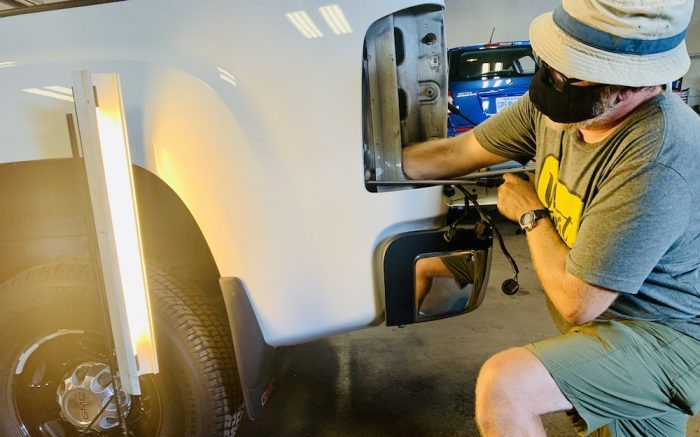 Within minutes, Ian had the rear taillight assembly removed along with seals in the door jams. He began tapping, pushing, smoothing and fussing. It was like watching a surgeon at work. 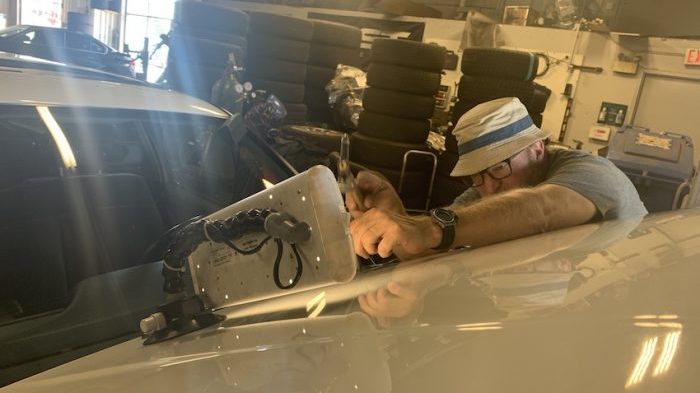 In less than half an hour, the job was done. No matter how hard I looked, I could not pinpoint where the dents had been. Gone, like magic!

Mr. Denty made me feel like I had won a lottery.

On the way home, I pulled over at the deserted end of a mall parking lot and walked around our now flawless 10-year-old GMC Sierra with an uncontrollable grin on my face.

It will only be a matter of time before the truck gets another door ding, but knowing Denty Paintless Dent Repair’s Ian MacIntosh is on the job helps with accepting that.

So if you have a couple of door dings on your beloved ride, do yourself a favour. Give Denty a call.  They may be able to do a low cost repair that will do wonders for your car, and help out your car-nut mental health as well. 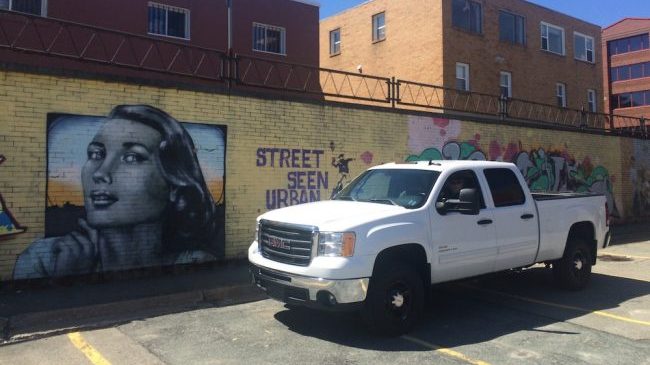 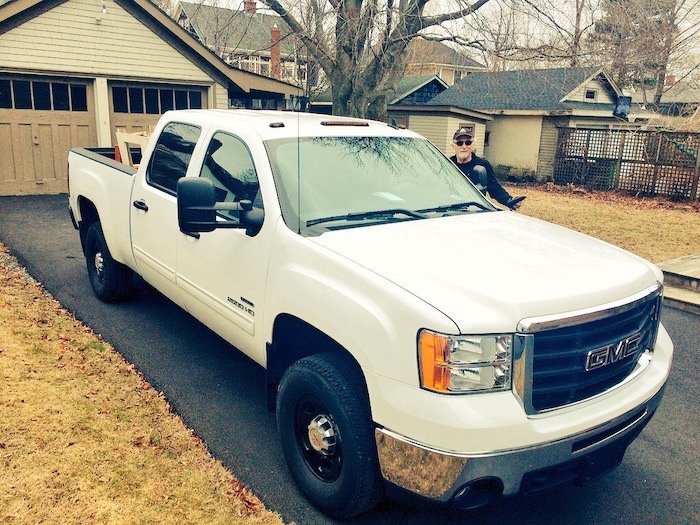