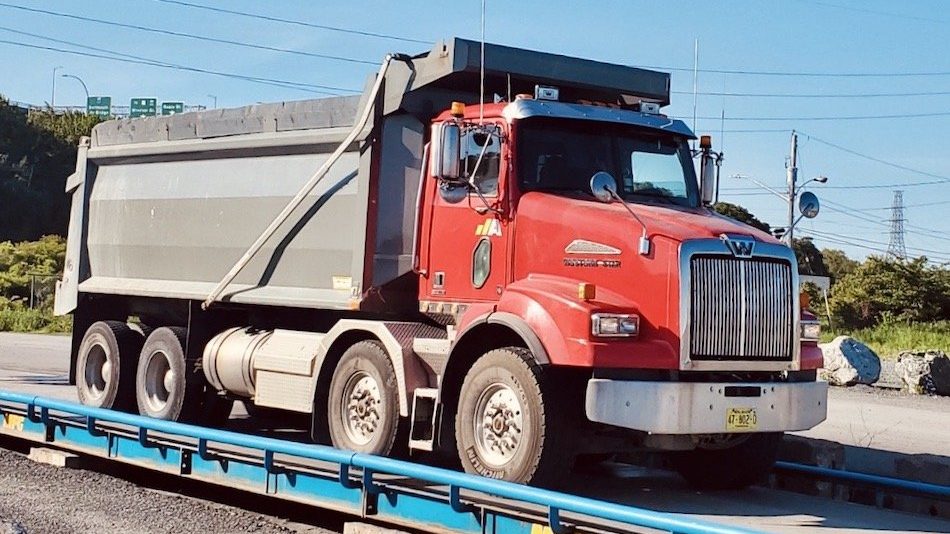 Did you know June is Dump Truck Month?

Luke Thompson of Mineville, Nova Scotia likes to tell a tale. But his storytelling is not a one-way street that morphs from one story to the next without coming up for air. It’s no one-sided conversation where a listener’s input is nothing more than a strategically inserted yes, no, ahhhh or eerrr.

Luke does well at his job selling Western Star trucks at Nova Truck Centres in Dartmouth. Of course, he keeps his business dealings to himself.

I had never heard of Dump Truck Month when Lisa mentioned it, but assumed it was something new.

He’s a generous guy, too. Over the years, Luke has bestowed some pretty fine Western Star truck merchandise on Lisa and me.

My favourite hoodie is branded Western Star and the keys of our beloved 1991 GMC Jimmy sport a Western Star key fob with an image of twin-steer tandem wrecker on it. The t-shirt on my back has a huge, but understated, Western Star logo on the front of it. Cool stuff. 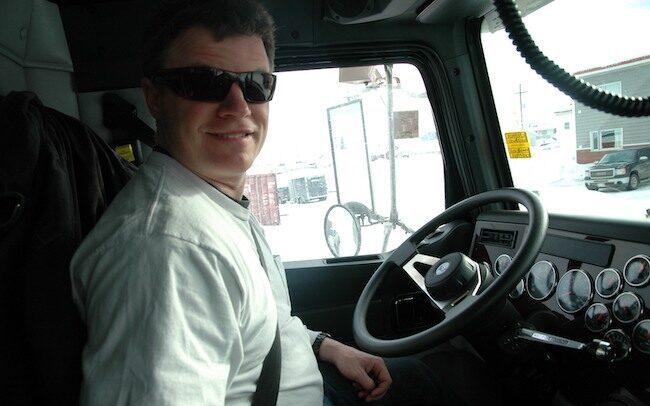 Our fridge has not escaped Luke Thompson’s generosity and for the 4th year now, an oversized Western Star calendar adorns the side facing one of the main traffic areas of our home. It’s the central focus of scheduling for family affairs.

Whose birthday is coming up? Look on the Western Star calendar and Lisa has it scribbled right there on the proper day. While you’re at it, check out the picture of a Western Star truck at work in an application that lives up to their slogan ‘Serious Trucks’. It changes every month but we never look ahead to see what’s coming up.

Luke listens to the radio all the time. Seems he might actually sleep with a radio, considering his internal data bank of local rock band concerts, sporting events, movie star sightings and current events in the world of local politics and global happenings.

After a recent Luke visit, Lisa mentioned we should feature a dump truck as one of our East Coaster of the Day vehicles, here on EastCoastTester.com. 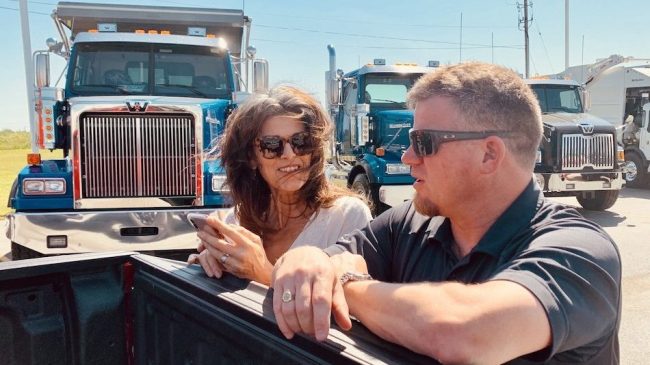 She reasoned: “Luke told me June was Dump Truck Month so we should salute it and dump truck drivers around the world.”

I had never heard of Dump Truck Month but assumed it might be something new or I just wasn’t up on dump truck pop culture. 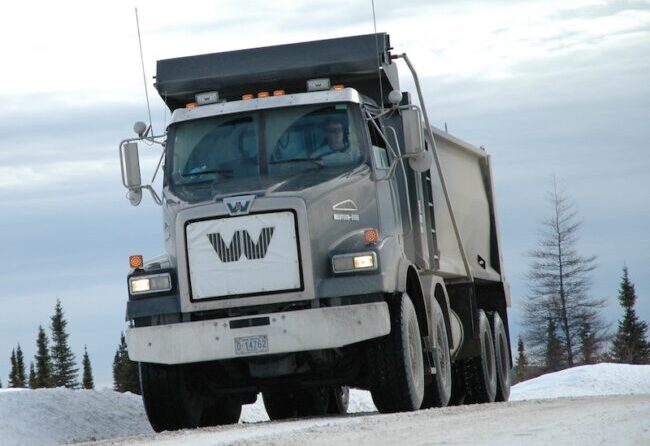 Over the course of a few days, Lisa brought it up again and again, veiled in remarks like “Look at the exhaust set up on that one”, “What’s that Freightliner hauling?” or “I wonder if Luke sold that new twin-steer Western Star following us?”.

She insisted Dump Truck Month was obviously a big deal in the trucking world. I could see a day, maybe a week at most. But apparently the entire month of June is recognized for dump trucks to strut their stuff while summer construction and paving operations get into full swing.

It made sense, sort of. I recall former Prime Minister Jean Chrétien once relating an upturn in the Canadian economy in terms of the number of dump trucks on the road.

I began to notice dump trucks over the next few days. They were everywhere. I eventually came around to the idea of finding a way to salute Dump Truck Month.

According to Luke, today’s dump trucks really are serious trucks that require $30 – $35,000 to configure beyond the purchase price of the cab chassis. So, a quarter million dollars gets one in the game, if it’s a new, competitive tandem-wheeled dumper you want. Depending on usage, it should last ten to twenty years hauling gravel, snow, sand, rock and demolition materials.

Like any other job, there is money to be made with a dump truck but the right contracts and long hours make it worthwhile. I sense there is a lot of pride in the people behind the wheel of many of today’s dump trucks. 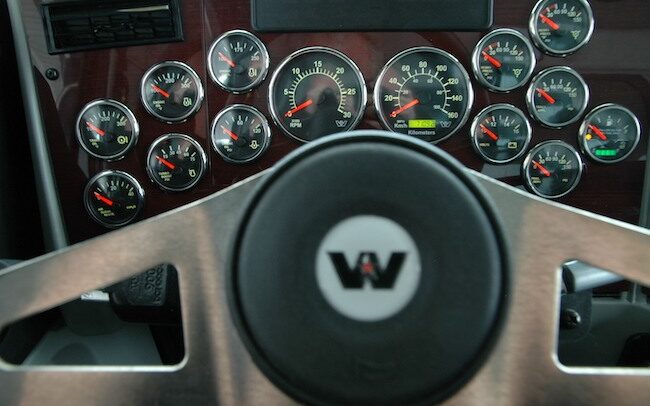 Dump Truck Month took a hit the afternoon of June 1st when Lisa came into our home office looking sheepish.

“I think I’ve got Dump Truck Month figured out, Hun”, she started to laugh.

“I flipped the Western Star calendar from May to June and the picture for this month is a dump truck.” She laughed

“Do you think when Luke told me about Dump Truck Month, he was referring to the month of June on the Western Star calendar?” 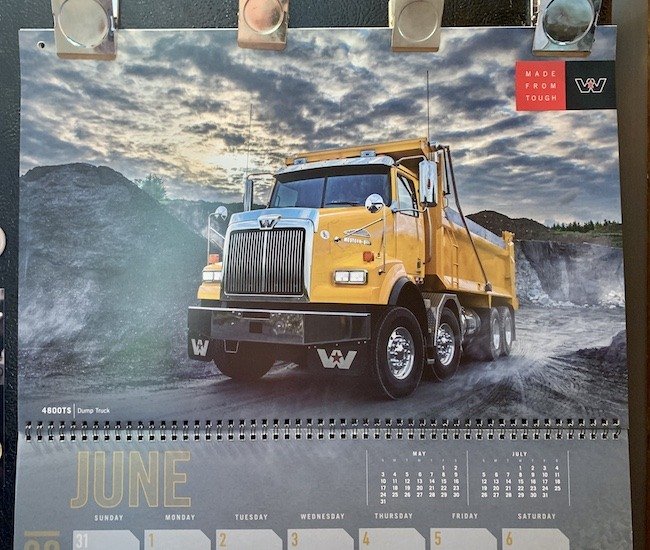