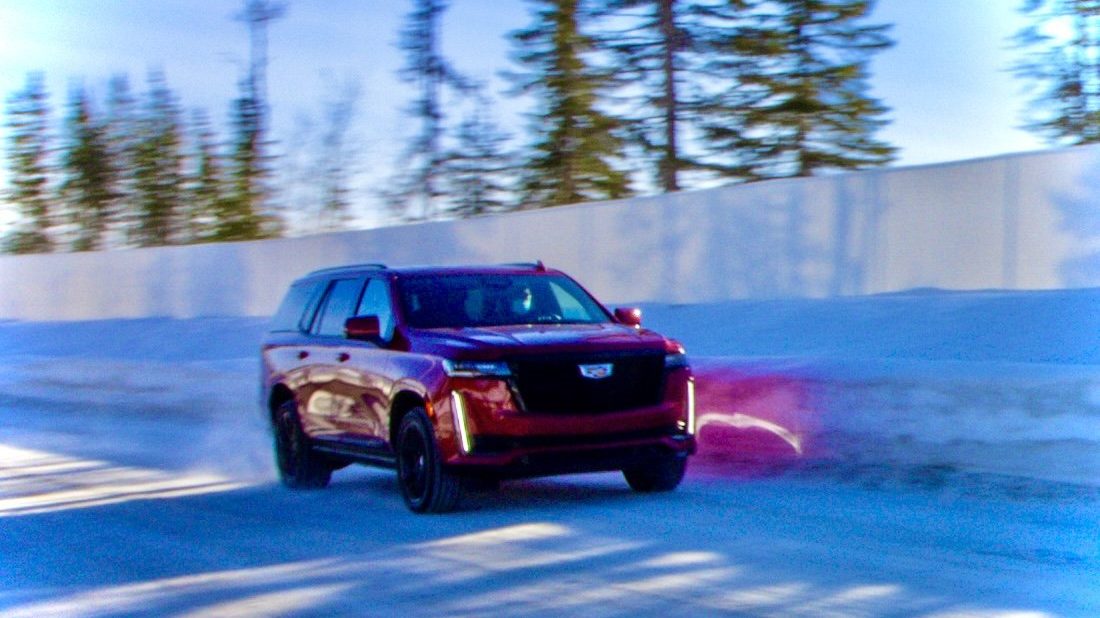 The next time you hit the remote start or twist the key on your General Motors vehicle on a frigid East Coast winter morning, utter a few words of praise for the hardy souls who work at the Kapuskasing cold weather test track.

With the mercury routinely exploring the nether regions of a thermometer, it isn’t unusual for temperatures in the region to reach -50C when factoring in the wind chill.

Forty or fifty GM employees work at the Northern Ontario facility during our country’s winter months, testing vehicles in ways you’d expect (how long does it take for a window to defrost, anyway?), plus a few you wouldn’t.

Some of the staff came in from the cold last week and joined us on a Zoom call to explain what it’s like to work in such conditions, while sharing a few tales from the field. 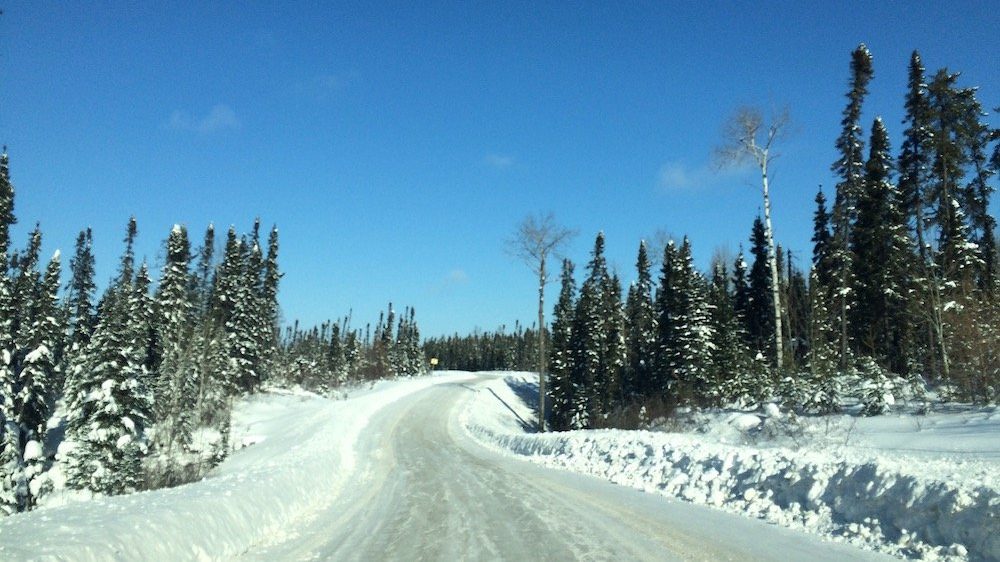 Located about a nine-hour drive northwest of Toronto, Kapuskasing Proving Grounds is a full-scale permanent cold weather test facility that officially opened in 1973. However, GM actually began cold weather work in the area three decades prior, originally testing military vehicles for the government.

The entire place sits on 272 acres and contains a 3.6-kilometre test track through which drivers put vehicles through their paces.

Since this is 2021, the whole track has wifi coverage plus a series of cameras to follow cars while they’re moving. This helps with data collection and permits good-natured ribbing if a driver messes up the apex of Turn Three.

The track is gravel, not pavement, in case you’re wondering.

Since the region is essentially Canada’s meat locker, the snow that falls quickly creates a nice packed surface, rendering null any advantages asphalt might enjoy.

Two lines of testing occur at this time of year, with one group focusing on early cold weather development tests with the other crew running cold weather exposure tests. The former lay hands on anywhere from 150 – 250 vehicles annually, the latter about 30. 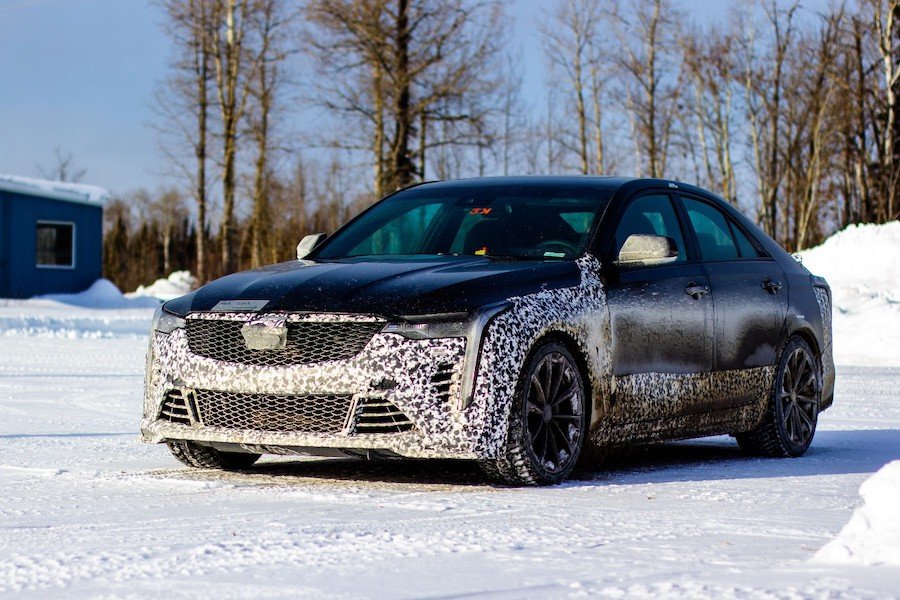 Not all the work happens outdoors – though that doesn’t mean these GM engineers get a respite from the cold.

More than two dozen ‘cold cells’ are capable of recreating weather conditions reaching -45C, putting vehicles in a deep freeze the likes of which many Canadians may never experience. Some will, however, and that’s why GM goes through this effort.

Lessons and findings from Kapuskasing have real-world impact on the development of certain vehicles.

Without going into too much revealing detail, one engineer told us that cold weather testing uncovered a critical flaw in an early development phase of a vehicle, one which would not have been caught in warmer locations.

Specifically, they observed issues where a build-up of ice in certain areas under the hood often led to failure of the machine’s turbocharger.

That’s key stuff to identify before unleashing a new car on the public, and it’s issues like that which may not have been caught if winter testing didn’t occur in Kapuskasing.

The facility is quieter in the summer months, as you’d expect, with the place going into maintenance mode and only 4 or 5 people holding down the fort. Most people who work at The Kap are engineers, with one GM employee explaining he went to school for electrical engineering, while others have a post-secondary background in mechanical engineering.

One employee was originally working in the emissions department of GM, he said, seasonally taking on Kapuskasing duties. When an opportunity popped up to lead cold weather full-time, he jumped at the chance and has been doing so ever since.

Electric vehicles are a new challenge for the team, especially since many Canadians have questions about how our cold weather will affect battery life and charging times.

The crew in Kapuskasing have integrated these vehicles into their routine, making key observations to help set customer expectations and permit other GM engineers to set their targets for the next generation of EVs.

Cold comfort? You bet it is. Now, which way to the hot chocolate machine?